New Mexico is a land of great diversity with complementary cultures, varied geography and assets, and a dedicated workforce all make the state an attractive location for many different types of businesses. Industries that have established themselves here include aerospace and defense, advanced manufacturing, value-added agriculture, logistics and distribution, technology commercialization, energy and renewable resources, and digital media.

The state’s regions vary as much as its assets and geography. The following is an overview of each region, their key communities, assets and industry targets, to assist with many project location needs.

Region 1: Northwestern New Mexico
Key communities: Rio Rancho, Farmington, Gallup, Grants, Navajo Nation
Northwestern New Mexico is home to branch campuses of the University of New Mexico and New Mexico State University as well Navajo Technical University and San Juan College and the School of Energy. Oil, gas and mining industries have called this area home for many years and boasts leading-edge technology and skills for these extractive industries. Transportation and logistics infrastructure is firmly in place with Interstate 40 (California to North Carolina) and BNSF passing through the region and communities such as Gallup and Grants.

Breathtaking and iconic views can also be found in the region with Chaco Culture National Historic Park and Aztec Ruins National Monument. With the influence and natural artisan skill of the Navajo Nation you can find many beautiful pieces of art and tapestry. This same artistic skill has also translated to the delicate and detailed work necessary to assemble smaller components that has made the Farmington area a perfect match for a Raytheon Missile Systems facility.

Rio Rancho, which is the largest community in Sandoval County, is also home to branch campuses of the University of New Mexico and New Mexico Highlands University as well as Central New Mexico Community College. Rio Rancho also boasts a large Intel facility that has continued to be one of the major employers of the county.

This region features the highest number of PHD’s per capita in the entire United States and the opportunities for technology transfers from the National Labs to private industry are abundant. The workforce is very diverse ranging from the highly skilled to those who maintain the abundant natural resources in the region, to designing and producing makeup.

Key communities in this region include Santa Fe (the state’s capital), Taos, Espanola, Los Alamos, Moriarty, Edgewood, Los Lunas and Belen. Tourism from river rafting, to snow skiing, to golf, hiking in the wilderness which can all be enjoyed, sometimes even on the same day. The area is internationally known for the art community and galleries in the area.

Region 3: Central New Mexico
Key communities: Albuquerque
The central region of New Mexico is the main feature of the state, featuring the largest city, Albuquerque and the many resources that a major city can provide, but still small enough that companies of all sizes feel appreciated.

With great logistics for any company featuring I-25, I-40, BNSF Rail to the west coast and to ports in the gulf as well access to the north and northeast corridors of the country. Albuquerque International Airport not only provides convenient passenger travel it is the hub of many aviation related businesses.

Sandia National Laboratory located on next to Kirtland Air Force Base provides high technology transfers to private industry and offers many other benefits not found elsewhere. Aviation, customer support help desks, high technology and manufacturing are all key parts of the local economy. Over the last year Albuquerque has seen a growth of manufacturing and the interest in this city continues to increase. Temperate year round climate, lack of natural disasters make it an ideal location for companies as down time is virtually nonexistent.

The workforce is diverse and the bilingual capabilities of the region provide additional opportunities for companies in the region. Central New Mexico is the hub of the economy and opportunities in New Mexico.

Raton is home to the NRA Whittington Center, making it a natural area for firearms manufacturing, testing and training, and is only a 3.5 hour drive from Denver.

The Municipal Industrial Park in Clayton is approximately 1700 acres and ideally located on the Ports-to-Plains highway project.  The site has rapid access to four-lane highways, and negotiations with BNSF for rail spur creation are underway.

Tucumcari is strategically located along the Interstate 40/U.S. 54 corridor between Albuquerque and Amarillo. With excellent educational services, transportation access and low costs of doing business, Tucumcari is poised to serve the relocating or expanding business community.

Alamogordo’s target industries include the Department of Defense and aerospace, film production, desalination and water treatment technologies, back office, and agriculture. Otero County itself is home to Holloman Air Force Base, White Sands Missile Range, and over ninty percent of Ft. Bliss training areas.

Southeastern New Mexico is also strategically located within proximity of the US/Mexico trade zone with access to great infrastructure and a growing manufacturing base. 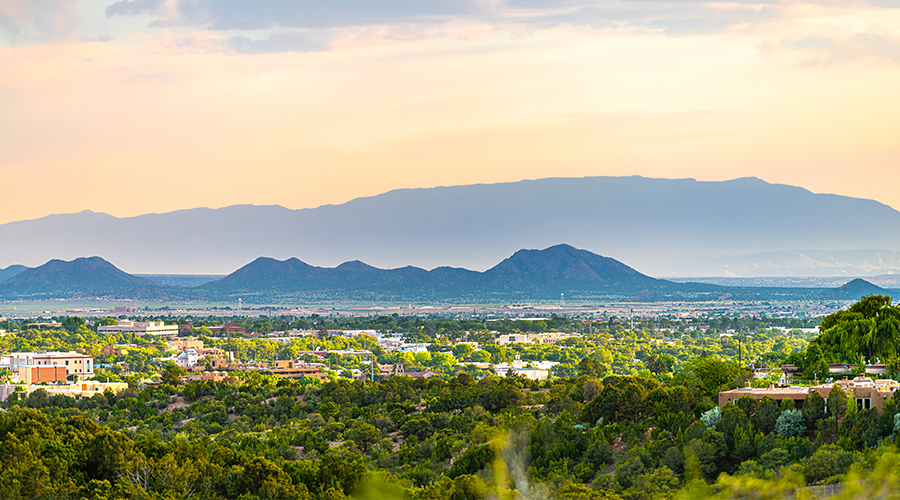 August 3, 2022
By the New Mexico Partnership New Mexico has long been a center for innovation and research and development and now is positioned to be a major hub fo... 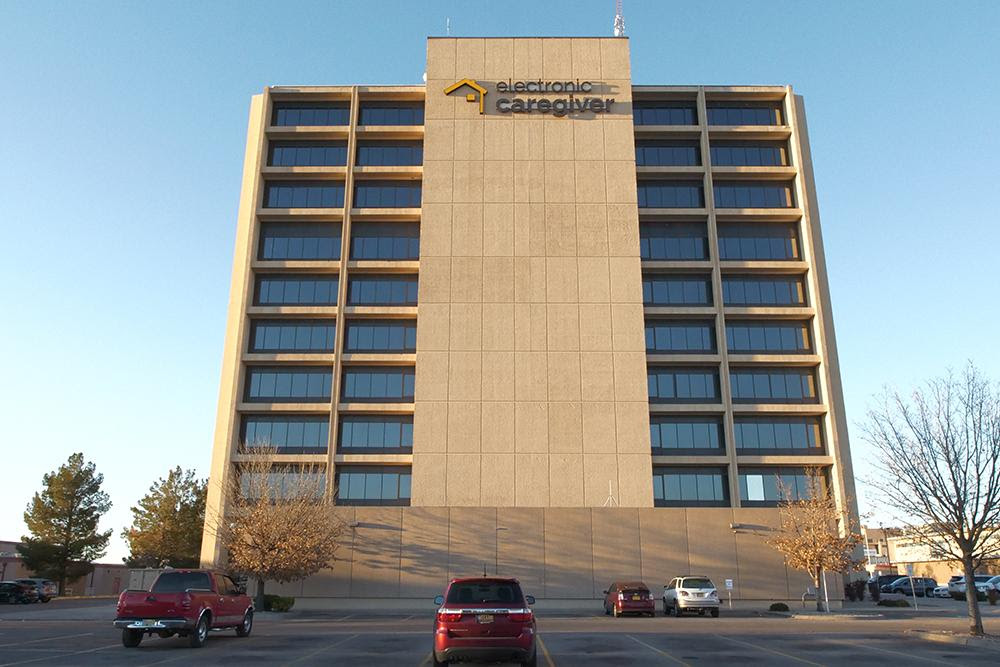 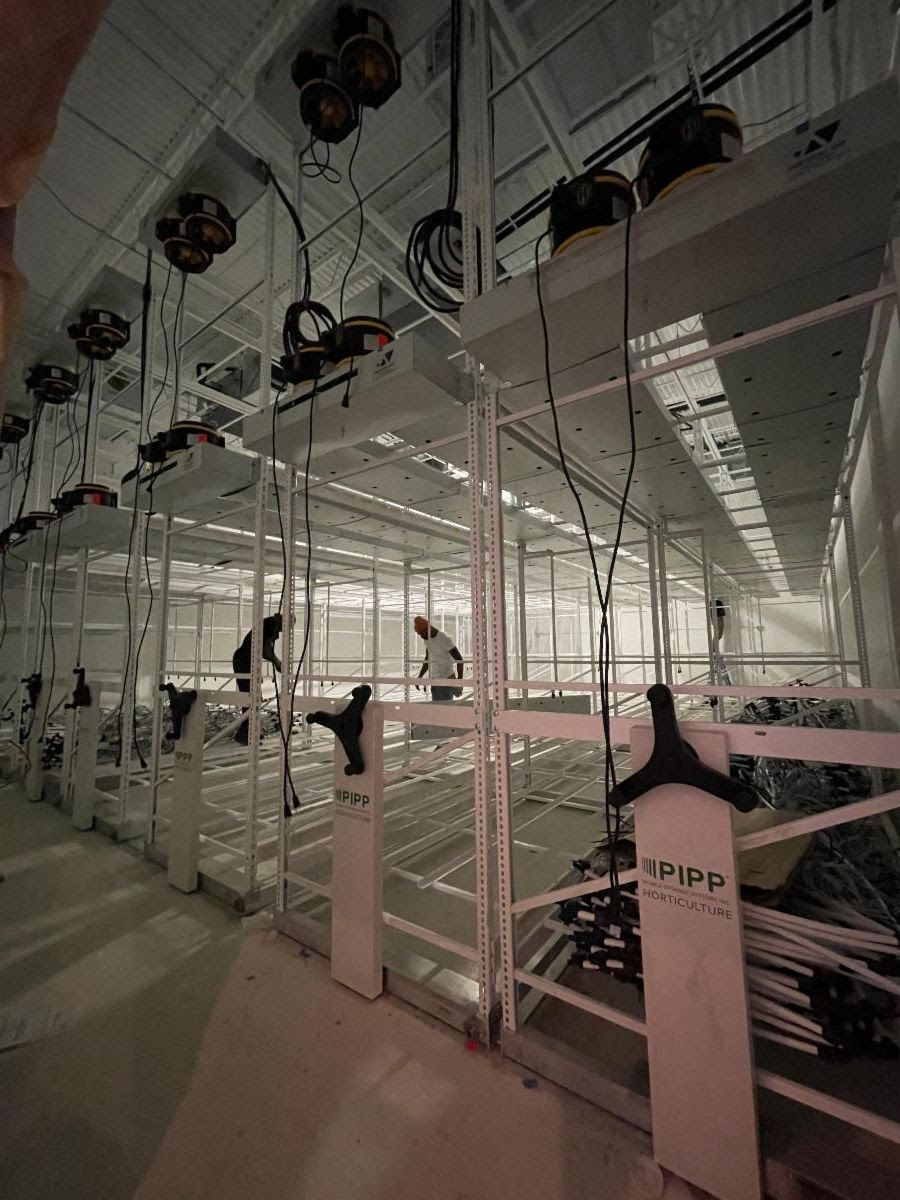