Alexandria, VA — The American Association of Port Authorities (AAPA), the unified and recognized voice of seaports in the Americas—is praising Senate passage today of the fiscal 2017 Energy and Water Development Appropriations Bill (S. 2804) by a vote of 90-8.  The bill, which is the first fiscal 2017 appropriations legislation to pass the Senate, funds the U.S. Army Corps of Engineers navigation program, which is crucial for the maintenance and improvement of America’s coastal and inland navigation waterways.

S.2804 includes $1.3 billion for Harbor Maintenance Tax (HMT)-funded work, $37 million above the fiscal 2016 funding level and $160 million above the HMT funding target for the year that was established in the Water Resources Reform and Development Act (WRRDA) of 2014.  The bill also includes new navigation study and construction starts, as well as funding Donor and Energy Transfer Ports at $50 million, which is double last year’s funding level and the full amount authorized in WRRDA 2014.

The House version of this bill, which passed out of the Appropriations Committee last month, is awaiting floor action.

“This is extremely important legislation that will aid our economy and environment, and the ability of America’s ports to handle increasingly larger cargo and passenger ships,” said Mr. Nagle. “It reflects substantial advocacy by AAPA and our member seaports to appropriate crucial funding to maintain and improve our nation’s navigation infrastructure and provide more donor equity."

“We now look to the House leadership to bring this bipartisan bill to the House floor for a vote soon,” he added.

About AAPA
Founded in 1912, AAPA today represents 130 of the leading seaport authorities in the United States, Canada, Latin America and the Caribbean and more than 200 sustaining and associate members, firms and individuals with an interest in seaports. According to IHS World Trade Service, combined international sea trade moving through Western Hemisphere ports in 2014 totaled 3.48 billion metric tons in volume and US$3.75 trillion in value. Of that total, ports in Central and South America handled 1.68 billion metric tons of cargo valued at US$1.36 trillion, while North American ports handled 1.79 billion metric tons of goods, valued at US$2.39 trillion. To meet the growing demand for trade, the AAPA and its members are committed to keeping seaports navigable, secure and sustainable.  For more information, visit www.aapa-ports.org. 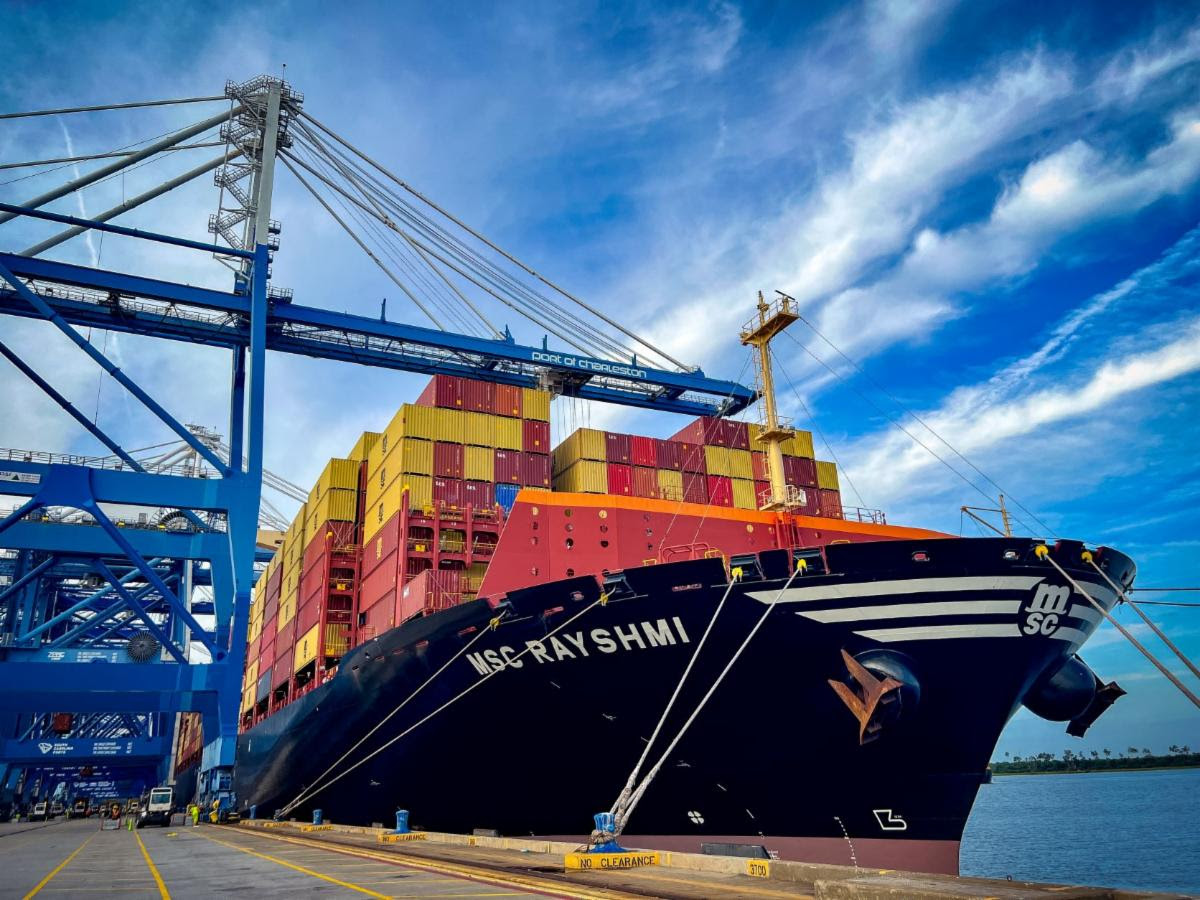