Camden, AR — Aerojet Rocketdyne, a leader in the development and manufacture of aerospace and defense products, announced plans to expand its Southern Arkansas facility near Camden, where the company manufactures solid rocket motors and warheads critical to national defense.

Aerojet Rocketdyne’s currently envisioned expansion plans include investing in new infrastructure and creating more than 140 new jobs over the next three years. The growth would bring total employment to approximately 900 employees at the facility. Working in partnership with Arkansas Economic Development Commission (AEDC), Calhoun and Ouachita Counties, more than $50 million dollars will be invested in the expansion.

“We greatly value our longstanding partnership with Arkansas and their support for our continued growth in Camden,” said Aerojet Rocketdyne CEO and President Eileen Drake. “This expansion enables us to increase the volume of solid rocket motors we produce for tactical and missile defense systems used by America’s warfighters.  It also provides Aerojet Rocketdyne with the capability to build large solid rocket motors in Camden for our nation’s strategic defense requirements.”

Aerojet Rocketdyne recently relocated its Solid Rocket Motor Center of Excellence from Sacramento, California, to Camden, resulting in growth for the Arkansas plant in Camden, which already produces more than 75,000 solid rocket motors annually. The company has had a presence in Arkansas since 1979.

“Arkansas is becoming known worldwide as a place where advanced technology can thrive,” said Gov. Asa Hutchinson. “The aerospace and defense industry has consistently remained one of our state’s top exports, and I am grateful for the confidence that Aerojet Rocketdyne has placed in our workforce over the years. The company was one of the first I met after becoming governor, and the relationship has always been significant to me.”

This expansion follows a 2015 announcement for plans to add 85 new full-time employees and invest $18 million in new buildings, upgrades and equipment. It was one of the first expansion announcements of Hutchinson’s administration after taking office earlier that year, and it was finalized during a meeting between the governor and several Aerojet Rocketdyne leaders at that year’s Paris Air Show.

“Aerojet Rocketdyne is a world leader in aerospace and defense products,” said AEDC Executive Director Mike Preston, “and continues to set the standard in the industry. Their corporate values mirror those of the state of Arkansas – to conduct business with integrity as we build a better community and quality of life.”

In 2016, the company partnered with Ouachita Electric Cooperative Corp. and Silicon Ranch Corp. to build a $25 million solar array – the state’s largest at the time – that provides almost one-third of the power used by Aerojet Rocketdyne.

“Aerojet Rocketdyne has been a valued member of our communities for decades,” said James Lee Silliman, Ouachita Partnership for Economic Development executive director, “and we are thrilled that they have decided to expand their operations here.”

Calhoun County Judge Floyd Nutt said, “We appreciate Aerojet Rocketdyne and the role it plays in keeping our local economy – as well as aerospace and missile defense around the world – strong.”

About Aerojet Rocketdyne
Aerojet Rocketdyne, a subsidiary of Aerojet Rocketdyne Holdings, Inc. (NYSE:AJRD), is a world-recognized aerospace and defense leader that provides propulsion systems and energetics to the space, missile defense and strategic systems, and tactical systems areas, in support of domestic and international customers. For more information, visit www.Rocket.com and www.AerojetRocketdyne.com. Follow Aerojet Rocketdyne and CEO Eileen Drake on Twitter at @AerojetRdyne and @DrakeEileen.

Marketing Underway for I-40 Megasite in West Memphis, Arkansas 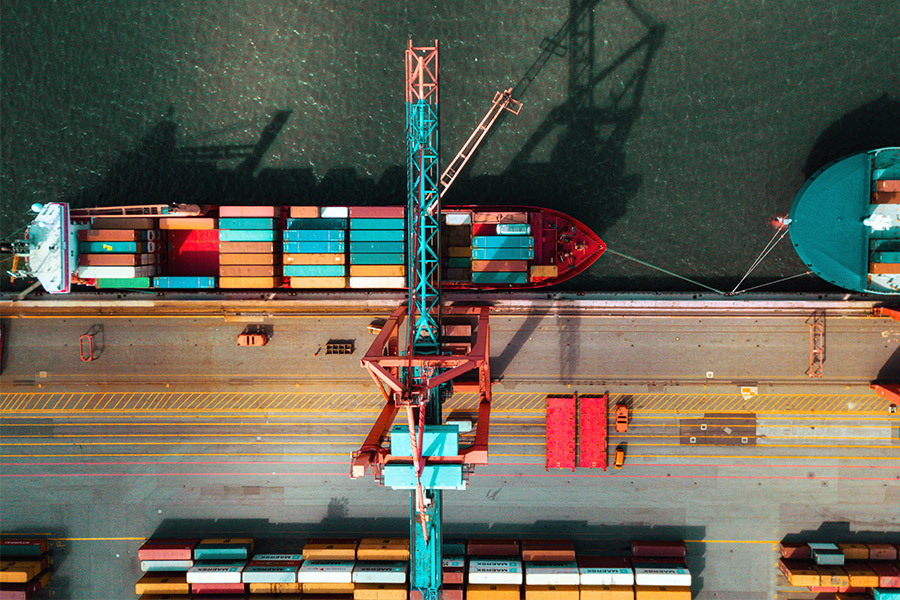 Arkansas’s Premier Export is Up in the Air

October 1, 2020
By Mitch Chandler, Director of Executive Communications, Arkansas EDC Would you believe the #1 exports from Arkansas to the world are aircraft, spacec...