Jim MacDonald is chief of the Agricultural Structure and Productivity branch. The branch is responsible for developing data and research measuring and explaining productivity growth in agriculture, assesses

the causes and effects of the changing structure and organization of U.S. farms, examines changes in business relationships between farms and their suppliers and buyers, and how those changes affect farm performance and government programs.

Cropland Consolidation and the Future of Family Farms

The average size of a U.S. crop farm has changed little during the past three decades. However, this seeming stability masks important structural changes in the farm sector including growing numbers of very small and very large farms and declining numbers of mid-sized arms. In the process, cropland acreage is moving toward much larger farms. The acreage shift is substantial and widespread and follows from developments in technology and in farm organization.

Measuring the Consolidation of Cropland Into Larger Farms

In 2011, 1.68 million U.S. farms had cropland, and their average size (the mean) was 234 acres, according to data gathered in the annual Agricultural Resource Management Survey (ARMS), USDA’s primary source of farm financial information. However, given the large variation in farm size and its skewed distribution, relatively few farms exhibit “average” characteristics. Eighty percent of farms were smaller than the mean size in 2011, and the median size—the size at which half of farms are larger and half are smaller was just 45 acres. On the other hand, most cropland was on much larger farms—those with 1,000 acres or more. These measures all refer to the cropland operated by a farm, that is, cropland that is owned, plus cropland that is rented from others, minus any cropland rented to others.

ERS calculations using data from the census of agriculture, which covers all U.S. farms and over a longer time interval than available in ARMS, show that the midpoint acreage for U.S. crop farms increased from 589 acres in 1982 to 1,105 acres in 2007 (the last year for which census data are currently available). The 88-percent increase in the midpoint acreage during the period is evidence of a steady consolidation of cropland into larger farms, even as the mean farm size changed little.

Cropland consolidation occurred across the U.S. in 1982-2007. Only five states (Alabama, Hawaii, and three in southern New England) experienced declines in midpoint farm sizes and, therefore, a shift of cropland to smaller farms. In the other 45 states, acreage shifted to larger farms. During the period, the midpoint farm size increased by at least 100 percent in each of the 12 contiguous states in the Corn

Belt and Northern Plains, as well as several other states, and by 50-99 percent in another 18 states.

Midpoint acreage can be calculated for specific crops as well. ERS used 1987 data as a starting point for harvested acreage for specific crops because the census of agriculture collected data for more crop in 1987 than in 1982. Crop detail is important because some crops are grown using much greater acreage than others. Most crops shifted to larger farms between 1987 and 2007. The midpoint enterprise size for corn rose from 200 acres in 1987 to 600 acres in 2007. “Enterprise size” refers to harvested acreage for a specific crop on each farm. Since a farm usually has multiple crops and, hence, multiple enterprises, some of the increase for corn acreage could have reflected a reallocation of acreage to corn from other field crops and greater specialization in corn. This is plausible because 2007 was a peak year for corn prices and plantings. However, midpoint enterprise acreages also more than doubled over the same period for each of the other major field crops: from 450 to 1,090 acres for cotton, from 295 to 700 acres for rice, from 243 to 490 acres for soybeans, and from 404 to 910 acres for wheat.

The large increases in midpoint enterprise size for field crops, combined with large midpoint size increases in Corn Belt and Northern Great Plains states, might lead one to think that cropland consolidation was primarily a field crop phenomenon. However, cropland shifted to larger operations in almost all commodities. Based on census of agriculture data, ERS calculated midpoint acreages for 39 crops that accounted for over 90 percent of U.S. acreage devoted to berries, fruits, tree nuts, and vegetables between 1987 and 2007.

Midpoint acreages were greater in 2007 than in 1987 for 35 of the crops, and the average increase was 107 percent. The evidence is consistent. Cropland shifted to larger farms in most states and for most crops. The increases were persistent over time, and also substantial.

Technology and Organization Help Drive the Shift to Larger Farms

Among the many factors contributing to cropland consolidation, two have had a particular effect:  changes in technology and changes in farm organization that enable farm households to operate more cropland today than they could in the recent or distant past. Farmers who want to make a living from farming, and who can operate a larger crop operation, have a strong incentive to expand because larger operations, on average, show better financial performance.

Larger and faster pieces of equipment are less effective in small, hilly, and isolated fields. Thus, cropland has consolidated more rapidly into larger farms in regions where fields are large, flat, and contiguous to one another. Farmers have also created larger and more contiguous fields in those regions, while moving out of crop production in regions less conducive to this type of farming.

The most modern farm equipment contains information technologies (IT) that allow farmers to gather field data during operations. These technologies, which except for yield monitors are not yet in

widespread use, can allow for more precise targeting of fertilizers and pesticides and more effective control of equipment, while reducing the time devoted to field inspection—all steps that free farmers’ time to manage larger operations. Moreover, their expense makes them more cost effective for larger farms—that is, they provide an economy of scale that favors larger farms.

Other technologies matter as well. The introduction of genetically engineered seeds, particularly herbicide-tolerant (HT) corn, cotton, and soybean seeds, appears to have reduced the amount of labor required per acre of production. Expanded use of HT seeds has also coincided with, and in part induced, reduced field tillage. As also seen with other new technologies, reduced per-acre labor requirements enable farmers to manage larger operations.

Changes in farm organization have also affected consolidation. As late as 1960, most U.S. farms raised at least some cattle, poultry, and swine, and almost all of those farms raised corn for feed. As evidence of the long subsequent shift toward greater livestock specialization, by 2011, less than 10 percent of farms had any swine, poultry, or dairy cattle. On farms without a livestock enterprise, farmers have more time available to devote to crop production, and they can use that time to operate a larger crop enterprise.

Farmers have also pursued organizational changes that limit some of the financial risks faced by larger and more specialized operations.

They now rely more on forward contracts to manage input and product price risks, and they rely more on leased equipment and custom service providers to limit the risks associated with major purchases of fixed capital equipment. As a result, the ability to operate larger and larger farms is less constrained by the inherent risk of doing so.

Very large, bureaucratically organized firms now routinely manage farm businesses with well over 100,000 acres of field crops in South America and eastern Europe. These firms feature dispersed ownership with many stockholders, as well as salaried professional managers and technical experts. A few such firms operate in the U.S., but crop farming here is still dominated by family farms.

ERS defines a family farm according to operation, ownership, and control by the same family.  Specifically, on a family farm, the principal operator, together with people related to the operator by blood or marriage, owns more than half of the farm business. Operators make day-to-day management decisions for a farm, and a family group that owns more than half of a business exercises control over that business. The definition does not restrict family farms by size or by legal status; they can be large, and they can be incorporated.

In 2011, 96 percent of U.S. farms with cropland were family farms. They accounted for 87 percent of the total value of crop production, including well over 90 percent of production for major field crops, as well as most fruit, vegetable, and nursery production, although nonfamily farms held more significant shares in the latter categories. Nonfamily farms are not necessarily large, complex, corporate entities; many are operated by small and closely held partnership groups of unrelated people. Based on census of  agriculture data, nonfamily corporations with more than ten stockholders—which would include public corporations—accounted for roughly two percent of the total value of U.S. farm production in 2007,  largely unchanged from their share in 1982.

Few U.S. industries are as dominated by family businesses as agriculture. Large, complex organizations have many advantages, but they can also suffer from managerial diseconomies of scale—leading to higher costs–as the firm’s owners must closely monitor the decisions made by hired managers and labor.

Some new technologies may enable complex nonfamily firms to better compete with family farms in the future. Communications, measurement, and monitoring capabilities incorporated in farm equipment may allow large complex firms to acquire the detailed and localized field-level information that was previously available only through persistent personal experience in fields, and to effectively monitor and guide decisions made by hired managers and workers. Such firms can employ highly-trained scientific and business staff to handle the growing range of technical tasks required on farms. Their size and geographically dispersed operations can provide opportunities to reduce costs through more intensive use of capital equipment, and they are well positioned to tap independent investors for the expansive financing required on large-scale cropping operations.

To date, however, family farms continue to dominate U.S. agriculture. Moreover, while data from the 2012 census of agriculture will provide a more consistent and comprehensive extension of 1982-2007 census-based trends, the midpoint farm size drawn from 2011 ARMS data shows no increase over the 2007 estimate drawn from the census, suggesting a slowdown rather than an acceleration in the process of consolidation. Thus, even though acreage and production have shifted to much larger crop farms, crop agriculture is a long way from being dominated by the sort of extremely large corporate farming businesses that are now common in some other countries. Whether such firms will play a future major role in U.S. agriculture depends to an important extent on developments in technology. If continued innovations enable large, complex operations to overcome the information-gathering, monitoring, and decision-making advantages still clearly held by family farms, then they may be able to make wider use of their ability to finance large-scale operations. 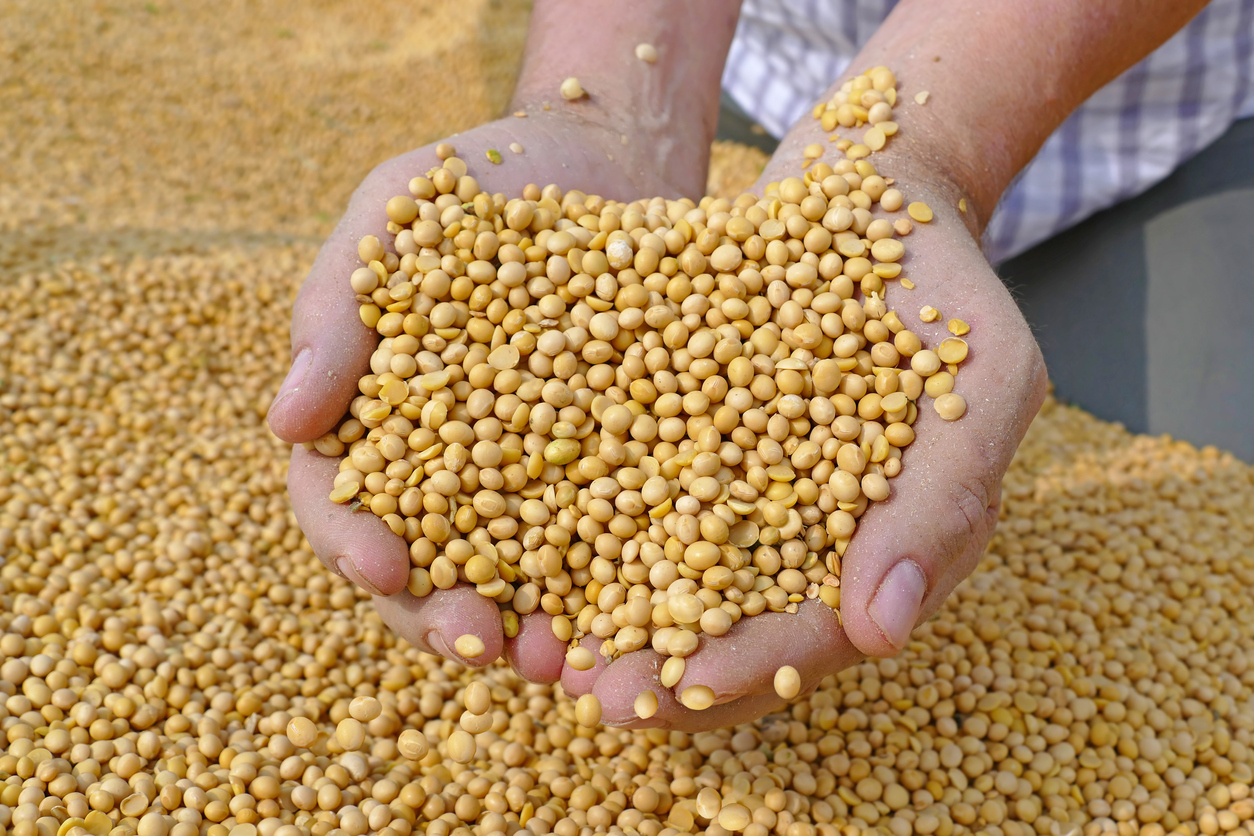 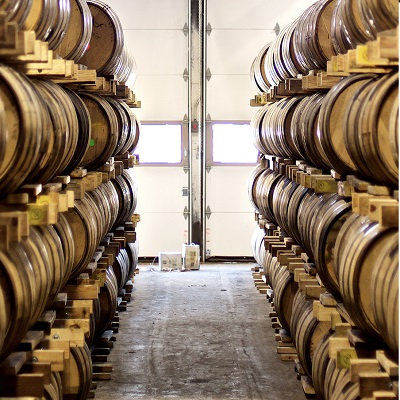 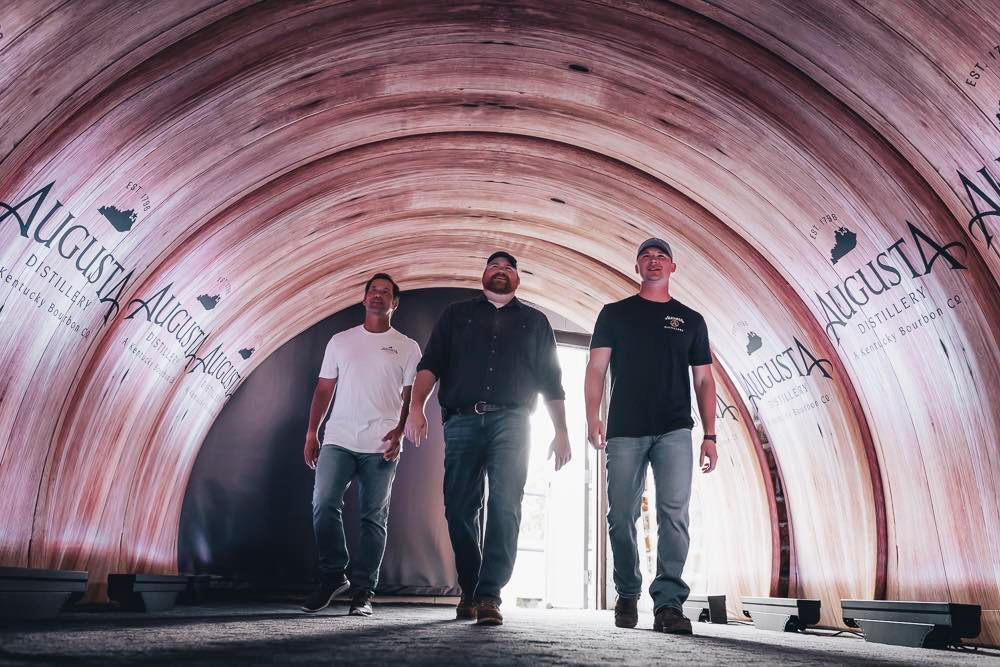 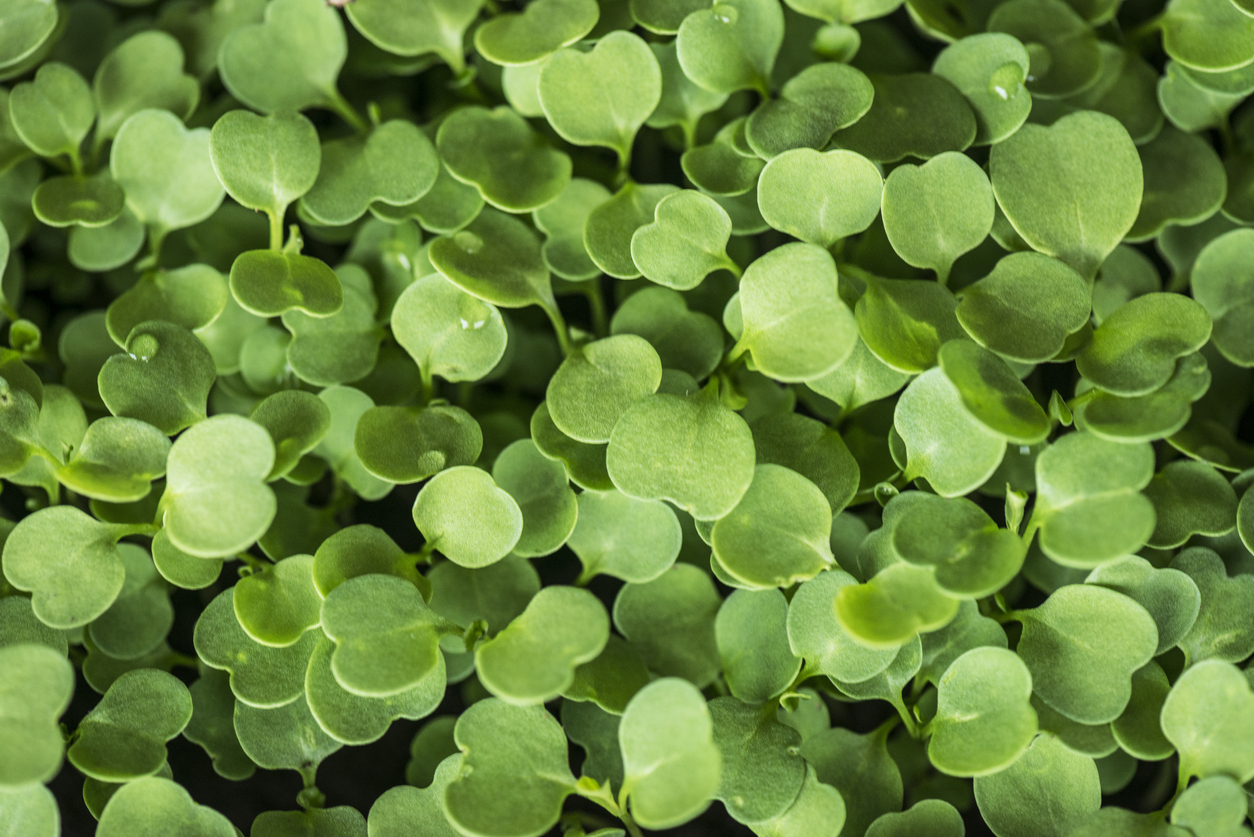