The project is expected to generate a total capital investment of more than $42.8 million and create at least 66 permanent jobs, resulting in a $200,000 Michigan Business Development Program performance-based grant from the Michigan Strategic Fund. Michigan was chosen over competing airports in several other states.

“Michigan’s economy continues to soar ahead, and Allegiant Air’s decision to expand here rather than in other states underscores the strength of our business environment and talented workforce. We thank Allegiant for expanding its presence at GRR and for recognizing Grand Rapids’ attractiveness as a place to do business,” said Jeff Mason, CEO of MEDC, the state’s chief marketing and business attraction arm that administers programs and performs due diligence on behalf of the MSF.

“We’re pleased to collaborate with our local partners and support this investment, which will have a long-term positive impact on the area’s economy, bring good jobs for our residents, and provide more convenient, affordable flight options to Michigan travelers,” Mason said.

Allegiant Air, founded in 1998, is one of American’s premier ultra-low-cost air carriers, offering nonstop air service to leisure travelers from underserved small- and medium-sized communities to world-class destinations. The company’s current operations in Michigan feature flights in and out of GRR in Cascade Township as well as Bishop International Airport in Flint. To support these operations, the company uses a third-party contractor and does not have any permanent full-time employees. Allegiant currently serves 11 nonstop flights from Michigan, including flights from Grand Rapids and Flint.

Allegiant plans to base two Airbus A320 planes at GRR and expand its operations there in order to continue to serve new customers. With the new base, Allegiant will add service to Nashville, Tennessee and Savannah, Georgia. The project will create at least 66 high-wage jobs, and the company plans to immediately begin hiring pilots, flight attendants, mechanics, and ground personnel.

“Grand Rapids has been a great city for Allegiant, with solid demand and steady growth over the years,” said Keith Hansen, vice president of government affairs for Allegiant. “It’s a perfect location for a permanent base, where having locally-based aircraft and crews will open a world of opportunity to expand options for both new service and operational hours. This will make travel even more convenient and affordable for both residents and visitors to the area, and further establish Allegiant as a hometown airline for Grand Rapids.”

The Right Place of Grand Rapids plans to offer staff time and resources in support of the project.

“Allegiant’s decision to open a base at the Gerald R. Ford International Airport is a big win for the region, and will have a ripple effect through our economy beyond the initial jobs and investment,” said Birgit Klohs, president and CEO, The Right Place, Inc. and Gerald R. Ford International Airport Authority board member. “It speaks to the strength of our growing airport, which is critical for companies doing business in West Michigan and beyond.”

For information on careers with Allegiant, visit https://www.allegiantair.com/careers/home-page.

About Michigan Economic Development Corporation (MEDC)
The Michigan Economic Development Corporation is the state’s marketing arm and lead advocate for business development, job awareness and community development with the focus on growing Michigan’s economy. For more information on the MEDC and our initiatives, visit www.MichiganBusiness.org. For Pure Michigan® tourism information, your trip begins at www.michigan.org. Join the conversation on: Facebook, Instagram, LinkedIn, and Twitter. 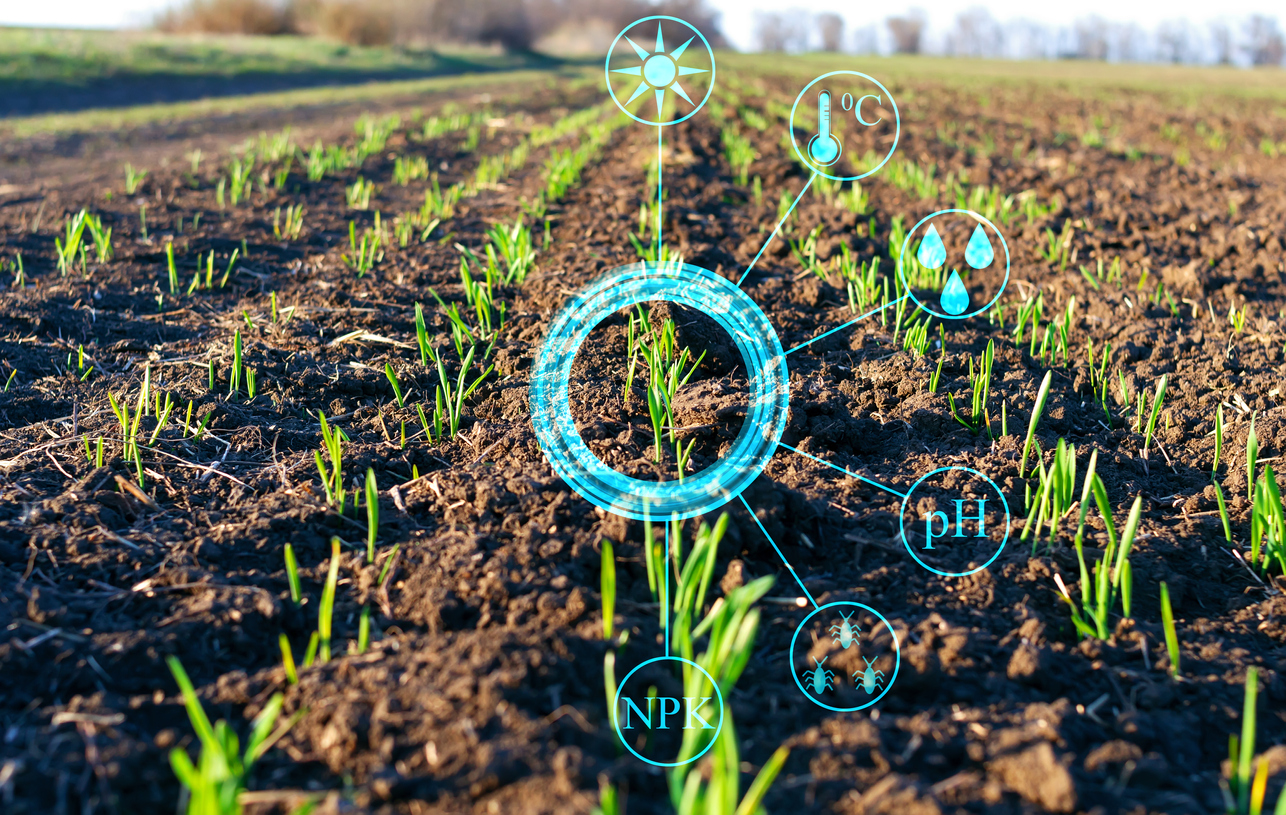 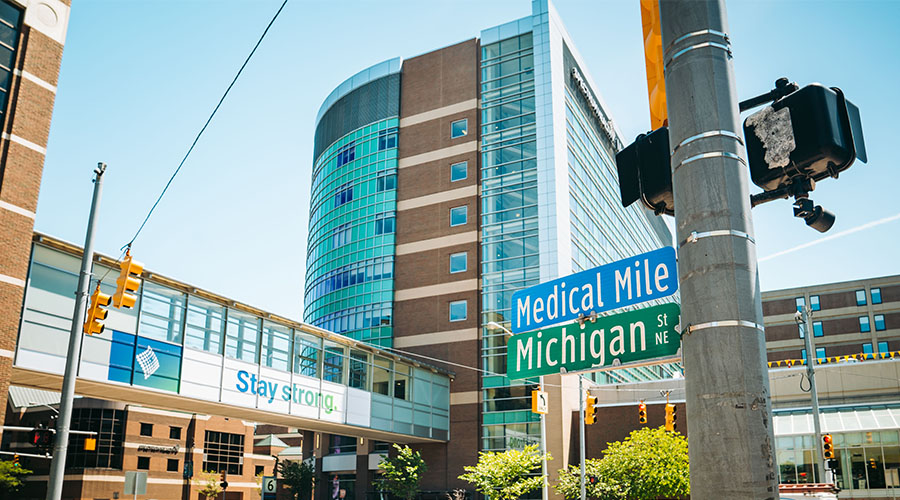 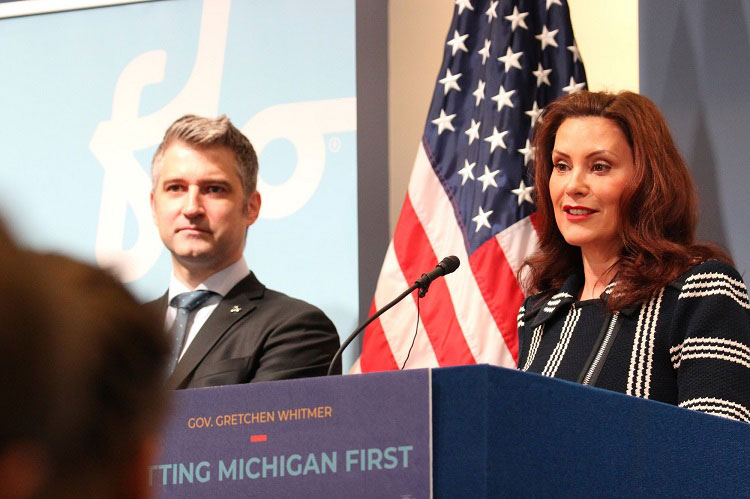 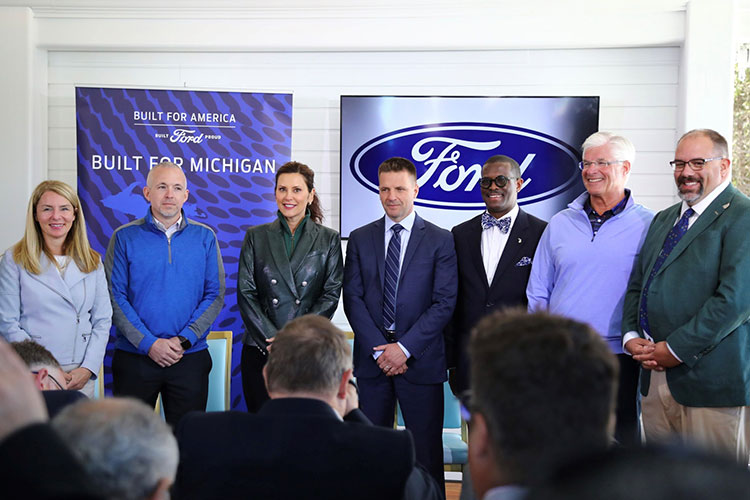 Ford to Invest $2B in Michigan

June 2, 2022
Ford announced an investment of more than $2B across the company’s plants in Michigan. The project is expected to create more than 3,200 good-paying...