AML RightSource, the world’s largest technology-enabled financial crime fighting firm, is expanding in Buffalo and creating 363 jobs to support the addition of new services and clients, resulting in a total Buffalo workforce of approximately 540 employees. The company helps domestic and international financial institutions, FinTechs, and other businesses comply with anti-money laundering regulations and to deter incidents of crime. The $4.3 million project will add an expansion of office space to AMLRS’s 20,000-square-foot office on the 27th floor of Buffalo’s tallest building, the Seneca One Tower.

“AML RightSource is another success story for Western New York as it grows and provides hundreds of well-paying new jobs in the iconic Seneca One Tower – a building that was empty just a few years ago,” Governor Hochul said. “These are the types of professional and high-tech jobs that will keep our new college graduates in the area, while also attracting other high-quality talent to the region. Through strategic partnerships with companies like AMLRS, New York is continuing to accelerate our post-pandemic economic recovery by attracting businesses from near and far to develop and expand across the state.”

New York State, through Empire State Development, will provide up to $7.4 million in Excelsior Job Program tax credits in return for AMLRS achieving its job creation commitments. These performance-based incentives will allow the company to expand operations and create 363 new jobs over the course of five years, which is in addition to the 175 jobs already created by the company in Buffalo through their previous Excelsior Job Program.

In late February, Governor Hochul announced the creation of a Joint Security Operations Center (JSOC) to serve as the nerve center for joint local, state and federal cyber efforts, including data collection, response efforts and information sharing. JSOC is the nation’s first-of-its-kind cyber command center that will provide a statewide view of the cyber-threat landscape and improve coordination on threat intelligence and incident response.

Since 2004, AMLRS has been helping financial institutions and FinTechs meet the federal government’s required compliance with regulations related to the identification and reporting of suspicious financial activity. The company uses proprietary technology and a global team of highly-trained analysts to track illicit financial activity, which can uncover potential human trafficking, terrorist financing, illegal drug shipments, and other nefarious financial schemes. 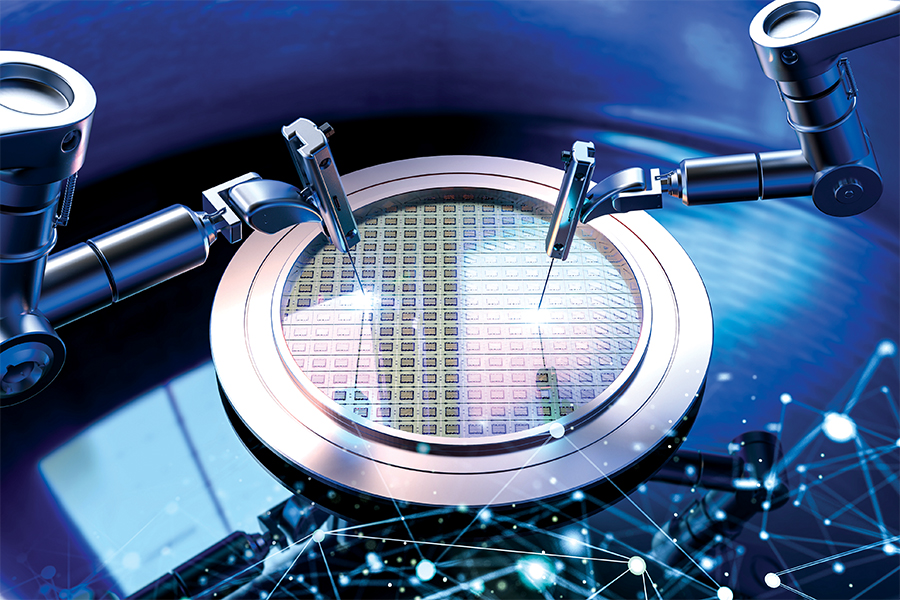