Baumer Foods, Inc. is an internationally known food producer that distributes to 75 nations worldwide and produces a variety of sauces and condiments including Worcestershire, hot, steak, wing, teriyaki, and soy marinades and mustards under the brand name Crystal. A third-generation, family-owned-and-operated business, Crystal Hot Sauce was started in 1923 in New Orleans. Later renamed Baumer Foods, Inc., the company grew quickly and moved to a larger plant on Tulane Avenue in Mid-City from one on Tchoupitoulas Street.

In 2006, Baumer Foods, Inc. established a long-term leasing agreement with the Port of South Louisiana to relocate its manufacturing/distribution operations to Globalplex Intermodal Terminal in Reserve, Louisiana after their 99-year-old production facility in New Orleans was ravaged by Hurricane Katrina the previous year. The Port purposefully purchased the building in the latter part of 2005 specifically to accommodate Baumer. Their presence at Globalplex opened the door for other food producers, suppliers, bottlers, and trucking companies to locate in the region.

“We are delighted to remain the home of Crystal Hot Sauce,” said Matthews. “Baumer Foods is a pillar in our community and a great partner in our Port district. Having their operation in the River Region has added spice to the lineup of industrial partners in our port.”

About the Port of South Louisiana
Founded in 1960, the Port of South Louisiana [PSL] is a 54-mile port district on the Mississippi River between New Orleans and Baton Rouge, encompassing the parishes of St. Charles, St. John and St. James. The facilities located within the port’s district consistently handle over a quarter billion short tons of cargo annually, ranking it one of the largest tonnage ports in the Western Hemisphere [and the 16th largest in the world], the nation’s leading grain exporter, and one of the major energy transfer ports in the United States. Along the 108 miles of deep-water frontage on both banks of the river there are seven grain transfer facilities, four major oil refineries, 11 petrochemical manufacturing facilities and several other facilities for a total of more than 50 docks owned and operated by an impressive group of companies in the Port District, such as ADM, ArcelorMittal, Cargill, DowDupont, Marathon, Shell, Nucor Steel, Occidental, Valero, and Occidental Chemical. The Port also owns and operates the Executive Regional Airport [KAPS]. To learn more, visit us at www.portsl.com, like us on Facebook [PSL and KAPS], and follow us on LinkedIn and Twitter. 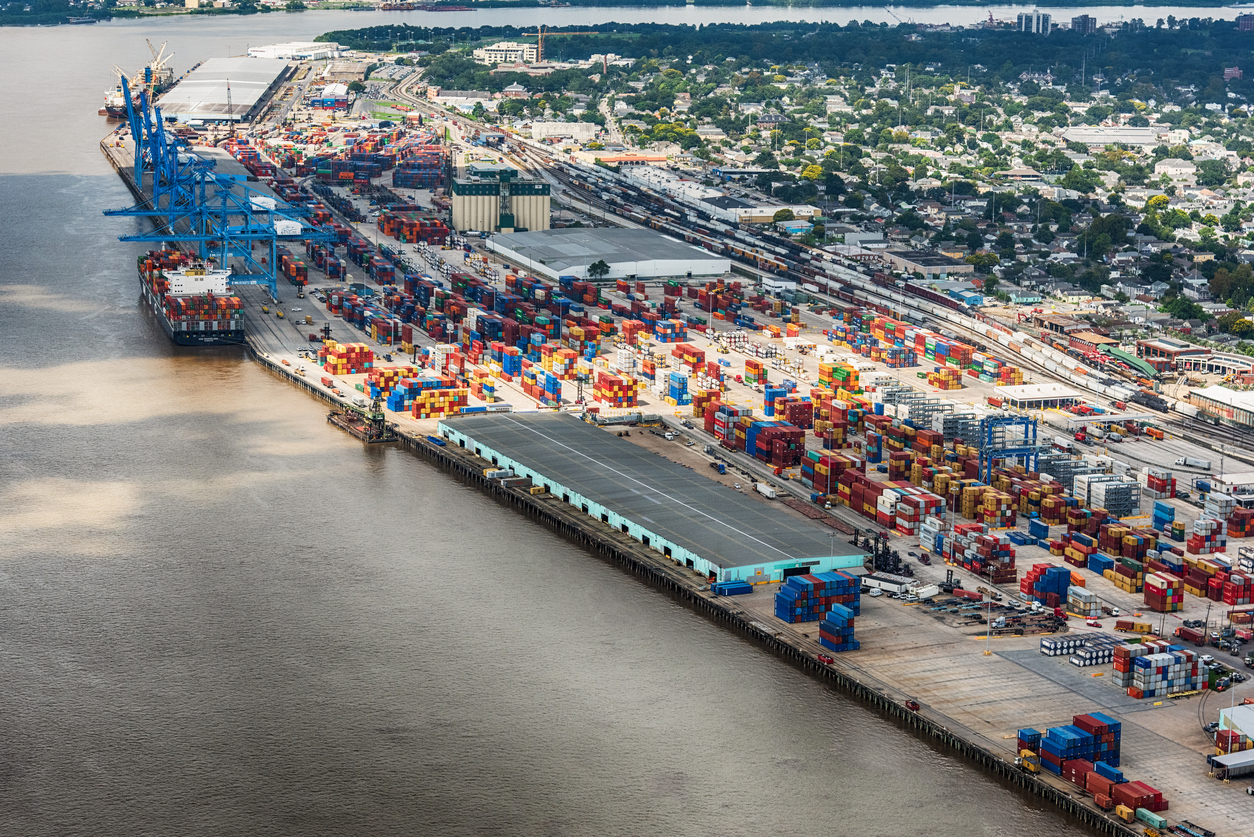 February 7, 2023
With the release of Fourth Quarter 2022 data, Port of South Louisiana (PortSL) saw an annual increase in tonnage of nearly 10 million short tons of ca... 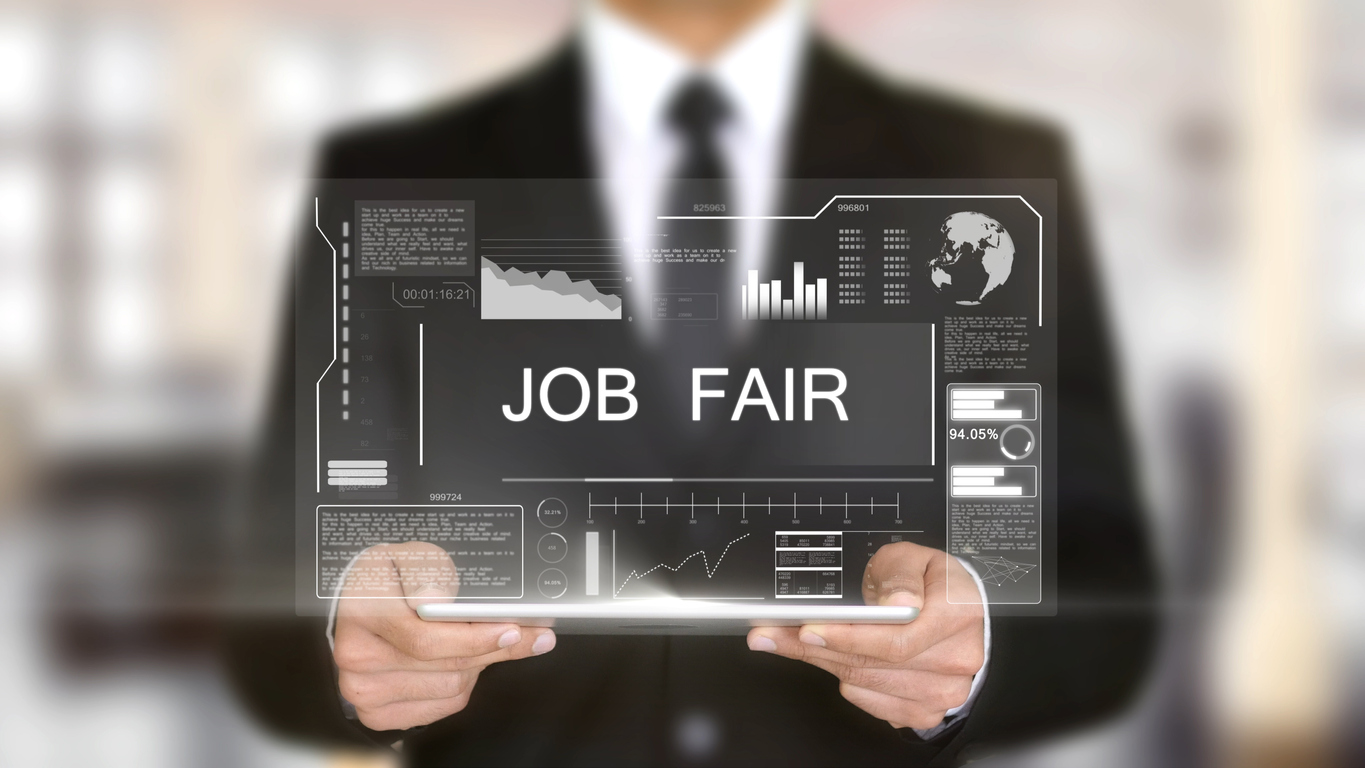 February 3, 2023
Louisiana manufacturers that combine business success with exceptional community service will be honored as recipients of the 44th annual Lantern Awar...