Introduction
Biotechnology is a dynamic industry that spans multiple sectors, weaving its way through many aspects of our lives. This month, Jim Damicis and Alex Tranmer of Camoin Associates explore the human health subsectors of the Biotechnology industry and show how this competitive and fast-changing field can drive innovation-led economic development in communities and regions throughout the U.S. The Biotechnology industry in the U.S. generated $111.2 billion in annual revenue in 2015 with growth projected for the upcoming four years. One of the greatest factors in the future of the industry is its relationship to the U.S. health care system, which has recently undergone notable changes due to the passing of the Affordable Care Act in 2012, producing ripple effects throughout the Biotechnology field. Read on to learn more about current trends in different subsectors, emerging markets, and how economic developers can incorporate Biotechnology into their work.

Defining Biotechnology
How do we define biotechnology in terms of the economy?
Biotechnology industries cover a wide array of activities, ranging from biofuel production to medical device manufacturing. Battelle, a leading science and technology development institute, acknowledges that defining the Biotechnology field is difficult due to the breadth of subjects that it covers. They use the following subcategories to breakdown the industry1:

In consideration of keeping this article focused on closely related industries, we will exclude the Agricultural feedstock and chemicals subsectors. The remaining subsectors are comprised of activities that use technology and advanced manufacturing to improve human health. The human health technologies segment of Biotechnology makes up the largest share of the industry’s products and services according to IBISWorld, nearly 69 percent.2

Based on our definition, Biotechnology industries made up about one percent of all jobs in the U.S. in 2015. In terms of the percentage of jobs added, the Biotechnology industry, which grew 11 percent, performed better than the economy as a whole, which grew five percent, over the last decade. Battelle reports that the industry’s variety helped it remain steady during the recession, allowing it to avoid any catastrophic job losses.3

Looking at the historic job performance of subsectors in the industry, three experienced loss over the last decade: Pharmaceutical Preparation Manufacturing, Ophthalmic Goods Manufacturing, and Dental Laboratories. Pharmaceutical Preparation Manufacturing still employs the greatest number of people (209,724), even though over 16,000 jobs were shed over 2005-2015. The next largest subsectors by employment in 2015 were Medical Laboratories (197,946) and Medical, Dental and Hospital Equipment and Supplies Merchant Wholesalers (195,379).

Biotechnology jobs tend to be high-paying jobs. Wages in Biotechnology industries had average annual earnings of $110,450 compared to $60,000 for all industries. The highest earnings are garnered in the Research & Development in Biotechnology field, followed by Pharmaceutical Preparation Manufacturing.

In looking at the top ten occupations associated with Biotechnology subsectors, nearly all ten added jobs, exclusive of Dental Laboratory Technicians and Packaging and Filling Machine Operators and Tenders, which saw minor losses. The occupation that gained the greatest number of jobs was also the largest occupation as measured by the number of people employed in the industry, “Inspectors, Testers, Sorters, Samplers, and Weighers.” While many jobs in this sector require advanced degrees, the occupations exhibit a range of entry level educational requirements, from high school diploma to post-secondary degree.

Requiring innovation and talent, Biotechnology companies and jobs tend to cluster where there are dense ecosystems of education and Research & Development (R&D) along with health care institutions. There are established Biotechnology clusters in major metropolitan areas across the U.S., including in New York City, Boston, San Diego, San Francisco, Washington D.C., Chicago, Los Angeles and Philadelphia. Over forty percent of all Biotechnology-related companies are concentrated in five states, in order from greatest to least concentrated, California, Massachusetts, New Jersey, New York and Florida. San Diego and the Bay Area in California are particularly appealing to emerging companies, as well as investors, because there are already well established networks that support knowledge exchange and technology advancement.4 Examples of companies that hold the largest market share in Biotechnology include5:

Current Market Trends
What are current market trends in Biotechnology and what is driving them?
The Biotechnology industry generated $111.2 billion in annual revenue in 2015, with growth projected for the upcoming four years, at an annualized rate of 3.4 percent. The success of the industry is tied to several factors including access to Research & Development funding, consolidation within the industry, overall health care landscape and the population’s aging demographics.6

Funding and Consolidation
While the industry managed to sustain employment in a majority of its subsectors during the recession, one of the key drivers of the industry, R&D funds, were greatly decreased during 2009, then sharply rebounded in 2013, with substantial fluctuations in available funding over the last several years. Access to R&D funds – both private and public allocations – will be crucial for continued growth in these industries. Development of pharmaceuticals and medical devices go through extensive stages of testing and without access to funds, progression slows.

With uncertainty in funding still a concern for firms, large and small, companies have turned towards acquiring smaller firms to cut costs and obtain specialized products from niche companies. Consolidation of establishments through mergers and acquisitions will characterize the industry in the coming years; however, small startups will remain critical to industry growth. Entrepreneurs and start-ups continue to have higher levels of flexibility and capacity to take risks around new technologies, although they may eventually be acquired by larger firms who are looking to expand their access to the market and gain proprietary data that could generate further revenue.

While legislative changes to the U.S. health care system were passed through the Affordable Care Act (ACA) in 2012, shifts in the industry continue to ripple through Biotechnology fields, as more than fifty percent of Biotechnology’s revenue is derived from sales of health care products.8 Poor overall health of the U.S. population, including increased instances of diabetes and other chronic diseases will fuel the need for more products and services offered by Biotechnology related industries. The ACA opened up access to health care for segments of the population that were previously restricted from many of these treatments. Heart and cardiovascular diseases remain some of the most common fatal ailments to men and women, causing demand for electromedical equipment for the diagnosis and treatment of cardiovascular disease to grow faster during the last five years than sales of any other single product segment in Medical Device Manufacturing subsector.9

The aging population has also spurred the need for a greater number of specialized medical supplies. However, there has been a push for medical device manufacturers to sell right to the customer, eliminating the need for Medical Supply Wholesalers. This new sales dynamic has driven medical device manufacturers to consolidate, changing the way that wholesalers buy from manufacturers, limiting the industry’s overall profit. Revenue is still expected to rise as hospitals are now looking to invest in large equipment that was out of financial reach during the recent recession.10

In addition to a greater number of elderly participants in the health care system, a focus on preventive care has boosted the number of services required from the Diagnostic and Medical Laboratories sector, in hopes of alleviating greater medical costs in the future. Expanded coverage from Medicare and Medicaid as a result of the ACA will offer these services to people who would have previously found these tests unattainable. While industry profits have benefited from increased participants in the healthcare system, specifically older generations, diagnostic and medical labs have struggled to find skilled workers to fill positions in growing operations. To draw workers in, companies have increased salaries in hopes of attracting talented workers.11

Economic Development Applications and Future Considerations
Given all the market trends, what does this mean for economic development within regions and localities?
Because of recent and projected growth in revenues, companies, and workers, the biotech industry is an attractive focus area for economic developers. To succeed requires continued effort to support critical industry growth factors.

When considering whether Biotechnology is an appropriate targeted industry for a community, economic developers should consider the following:

In the Newtown-Needham area, Camoin Associates is working with a public-private initiative known as the N2 Corridor to position and promote the region as a place for new business attraction and formation. To understand the corridor’s competitive advantages, Camoin completed an economic base analysis that analyzed the region’s existing and potential workforce, current industry presence and demographics. Biotechnology had been identified as a priority industry based upon this work.

In developing economic development strategies to support continued and future growth of biotech in the region, it became evident through discussions with companies, entrepreneurs, and economic development stakeholders that at the local level, zoning, land-use regulation, and permitting are where the “rubber meets the road” in creating and supporting places with quality infrastructure, amenities and design. Putting research into practice, Needham was recently added to the short list of Massachusetts communities that are designated as “BioReady” by the Massachusetts Biotechnology Council. This demonstrates that the designee has biotech and life sciences friendly zoning, has a streamlined permitting system in place and an established infrastructure in related Biotechnology subsectors. This award will increase the area’s competitive advantage over other locations, especially those elsewhere in the state.15

2 It should be noted that while progressing health care technologies and capabilities is a primary goal of these subsectors, this article excludes activities involved in the actual health care field (NAICS 62) like hospitals and physicians, to hone in on the technology and innovation behind health care services.

About the Author:
Alexandra Tranmer, Economic Development Analyst
Alexandra brings a strong background in social policy research and a passion for community planning to Camoin Associates. Prior to joining the Camoin Associates team, Alexandra lived and worked in Toronto, Ontario, where she was involved in a variety of urban planning projects. Alexandra holds a Master of Science in Planning from the University of Toronto, where she concentrated on social policy analysis, along with creative and cultural planning. 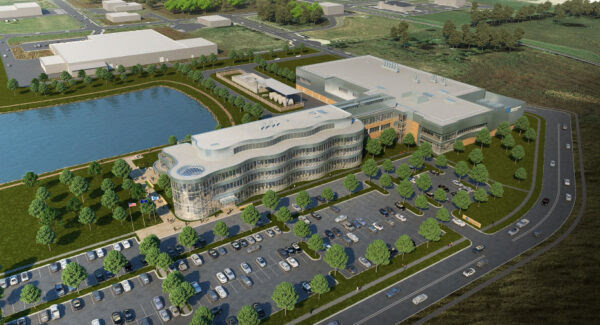 May 20, 2022
When Arrowhead Pharmaceuticals embarked on a $220M expansion in Wisconsin, WEDC partnered with the firm to help it become a reality. The project, whic... 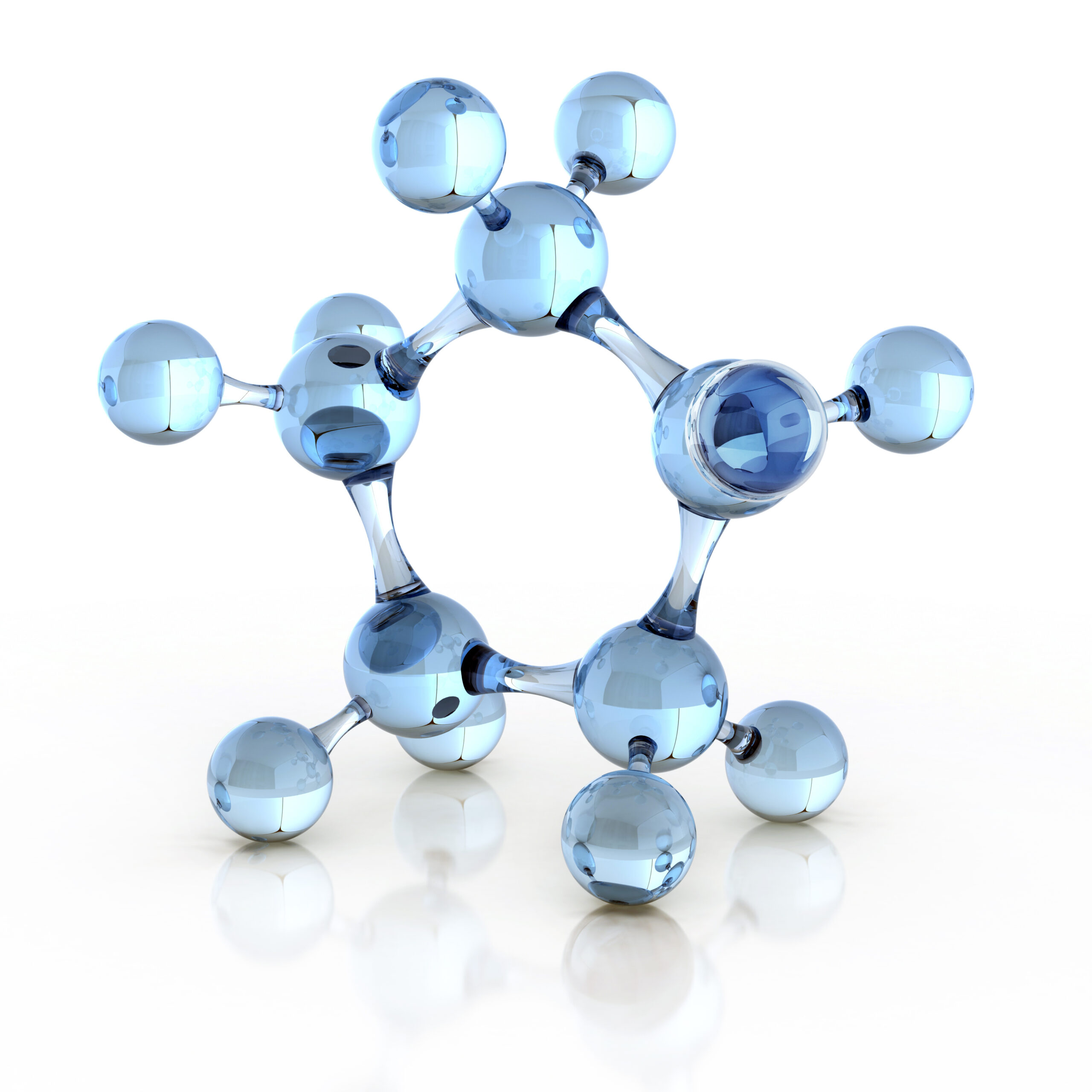 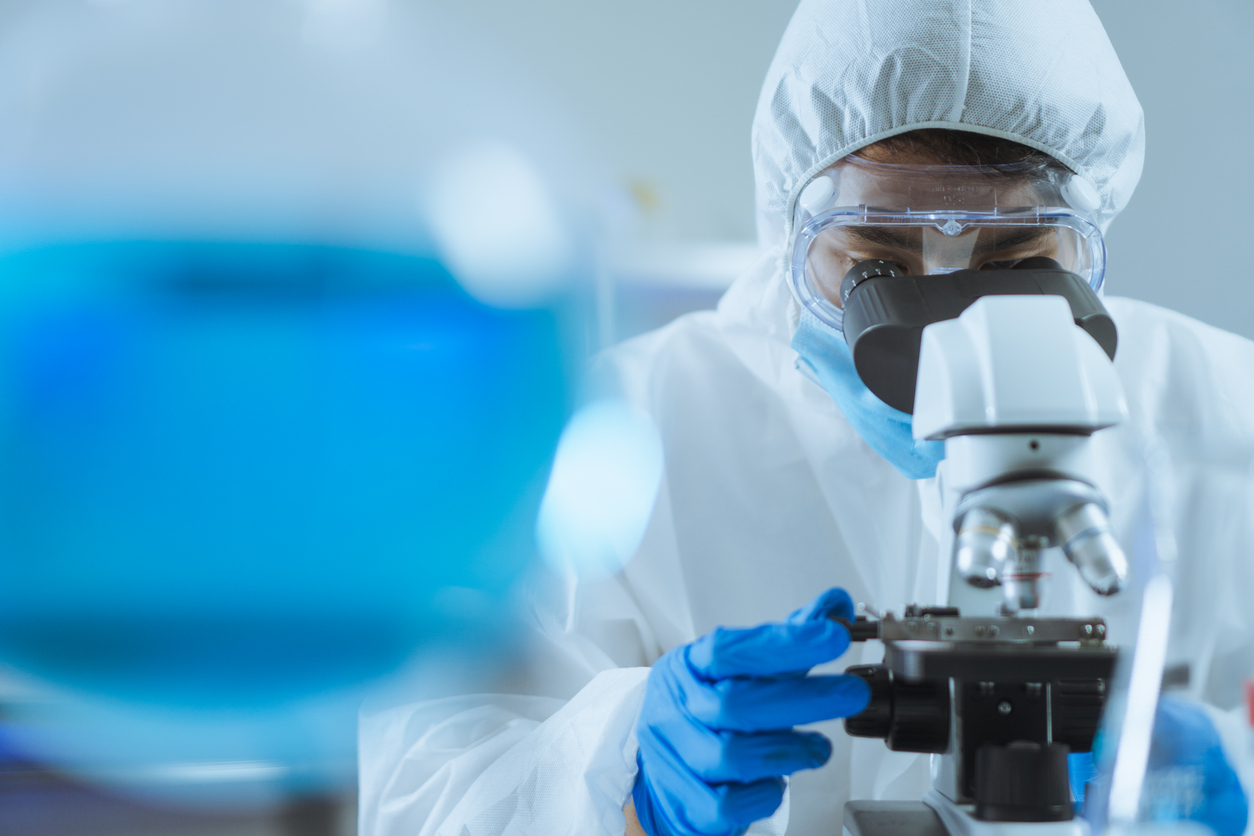 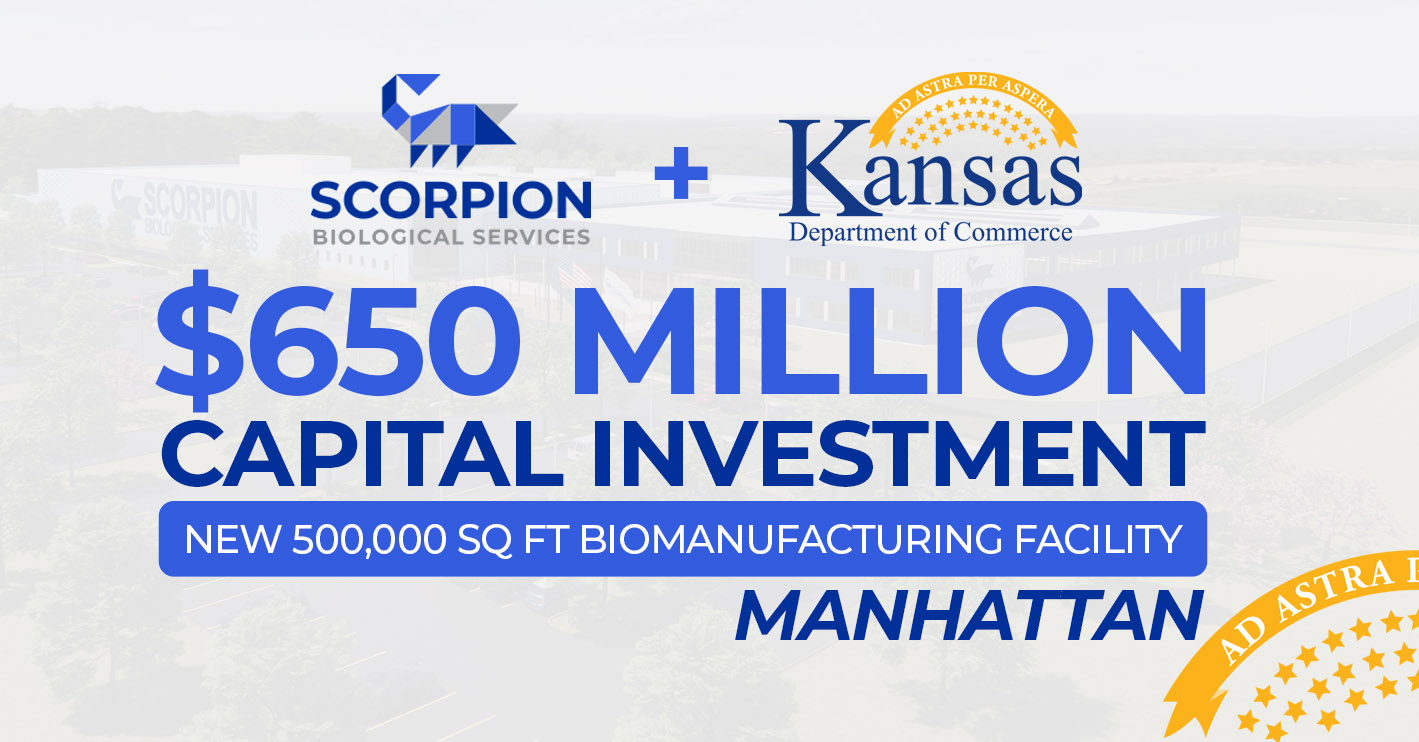