California understands business. The economy of California is the largest in the United States, ranking #1 in business start-ups and #1 in access to venture capital funding. According to Forbes, (as of December 2020), if California were a sovereign country, its $3.2 trillion economy would rank it as the 5th largest in the world, between Germany and India.

California’s economy continues its upward trajectory. It grows and profits due to industrial growth, education, access to a large, productive and highly-skilled workforce, a strong transportation network, and a market of nearly 40 million consumers.

Discovery and innovation have always been a hallmark of the state. There is no state with a better track record for nurturing businesses and making them successful. The unique culture, infrastructure, and highly-skilled workforce creates a business climate like no other and because of this, California is a magnet for entrepreneurs. The state is known for its tradition of supporting new businesses and boasts 141 business startups for every 100,000 residents in the state.

The advantages to doing business in California is unrivaled. Companies seeking an optimal business location will find that the intellectual capital, business services, financial astuteness, and the multimodal transportation system give them an edge in developing and maintaining talent and to efficiently reach a global marketplace. These unique assets make the State one of the most profitable locations to do business in the world.

California is creating jobs. The Golden State has 51 Fortune 500 headquarters. California companies are far more profitable than Texas companies and New York companies. This profit amount includes California state taxes and regulations. The new California tax credit has made it possible for companies to place production facilities as well as headquarter offices in California, while California delivers a steady stream of talent.

California currently has nearly three million students enrolled in its nationally and internationally recognized universities and colleges. With 32 four-year public universities, the pipeline of a qualified and trained workforce offers an abundance of opportunities for businesses to stay competitive. California provides two free years of community college for first time students. There are at present, 2.1 million students enrolled in community colleges across the state. As a leader in emerging technologies, California’s available and ready workforce is a major asset for any business.

In addition to the prestigious colleges and universities, local talent can also benefit from various workforce training programs, such as the Career Technical Education (CTE) which provides training in 15 key industries and the Employment Training Panel (ETP) which offers funding to employers to assist with the vocation training of their employees.

California has some of the best logistics infrastructure in the world. However you choose to move goods, through ports, trucking companies, airports, railroads, or warehouses – California’s transportation system can handle getting any businesses’ goods to market quickly and efficiently.  The California supply chain drives one-third of the State’s economy creating millions of direct and indirect jobs. Five million Californian’s are employed by the Freight System and $9 billion of local tax revenue is generated by the ports system. California is the nation’s largest recipient of foreign direct investment (FDI), attracting $119 billion in investments. The United States is the largest recipient of foreign direct investment worldwide so that positions California as a world leader in FDI. California’s population of nearly 40 million consumers creates a huge consumer market for companies. California is home to the world’s leading trade and logistics infrastructures with sea and inland ports, rail systems, and the most active international cargo airport—Los Angeles International Airport.

California is the #1 state for food and agriculture exports. There are 730,648 jobs supported by Foreign Direct Investment in the state. It handles over $580 billion in exports and imports and relies on a diverse workforce to drive the economy forward.

California has many economic advantages due to the substantial amount of foreign direct investment taking place in the state. FDI creates new jobs, brings in new technology and skills, increases wages, boosts U.S. exports, builds up U.S. manufacturing and contributes to U.S. productivity. It also generates new or expanded needs for local suppliers and vendors.

Overseen by the U.S. Citizenship and Immigration Services (USCIS), the EB-5 Program provides foreign nationals the opportunity to become conditional residents for two years upon making an investment of $500,000 in a designated targeted employment area in a new commercial enterprise. Each unit of investment must create at least ten new direct or indirect jobs for U.S. workers. Once the job creation requirement is met, the conditions are removed and investors may obtain permanent residency in the United States.

California’s GDP continues to grow at a higher rate than the national average and consistently exceeds every other state. California leads the nation in the high tech, manufacturing, clean energy, and agricultural industries. No wonder so many Californians and other Americans choose to invest in California.

California’s GDP is driven in part by gross private domestic investments (GPDI) by American individuals or companies. These investments are made through the purchase of California goods, real estate, inventories, or other assets. Domestic investments build the economy and benefit the investors.

The Golden State stands alone in its diversity of industries and people. It’s unparalleled and abundant workforce and the states focus on innovation brings both talent and resources for competitive businesses. From the world’s most valuable technology companies to the world’s busiest ports and transportation systems to one of the most productive agricultural regions on Earth, it stands to reason that, for serious foreign, American and local investors, California is an excellent choice for making California “Business” dreams come true. 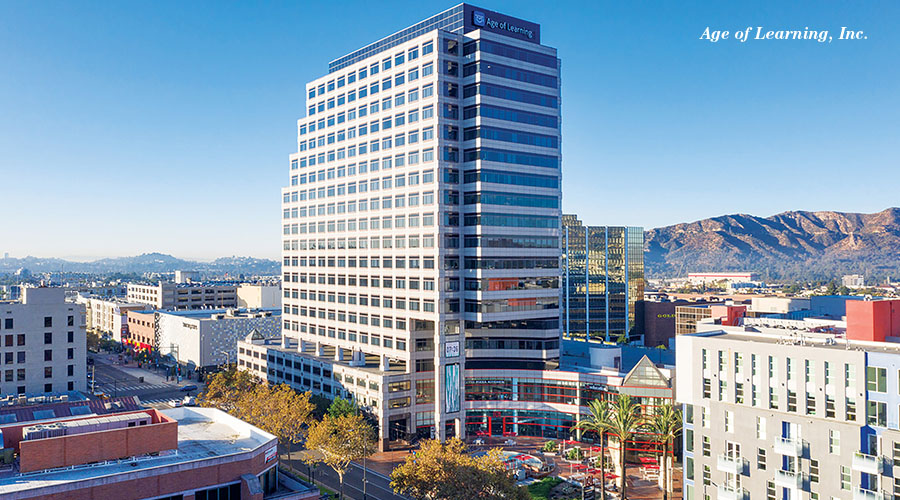 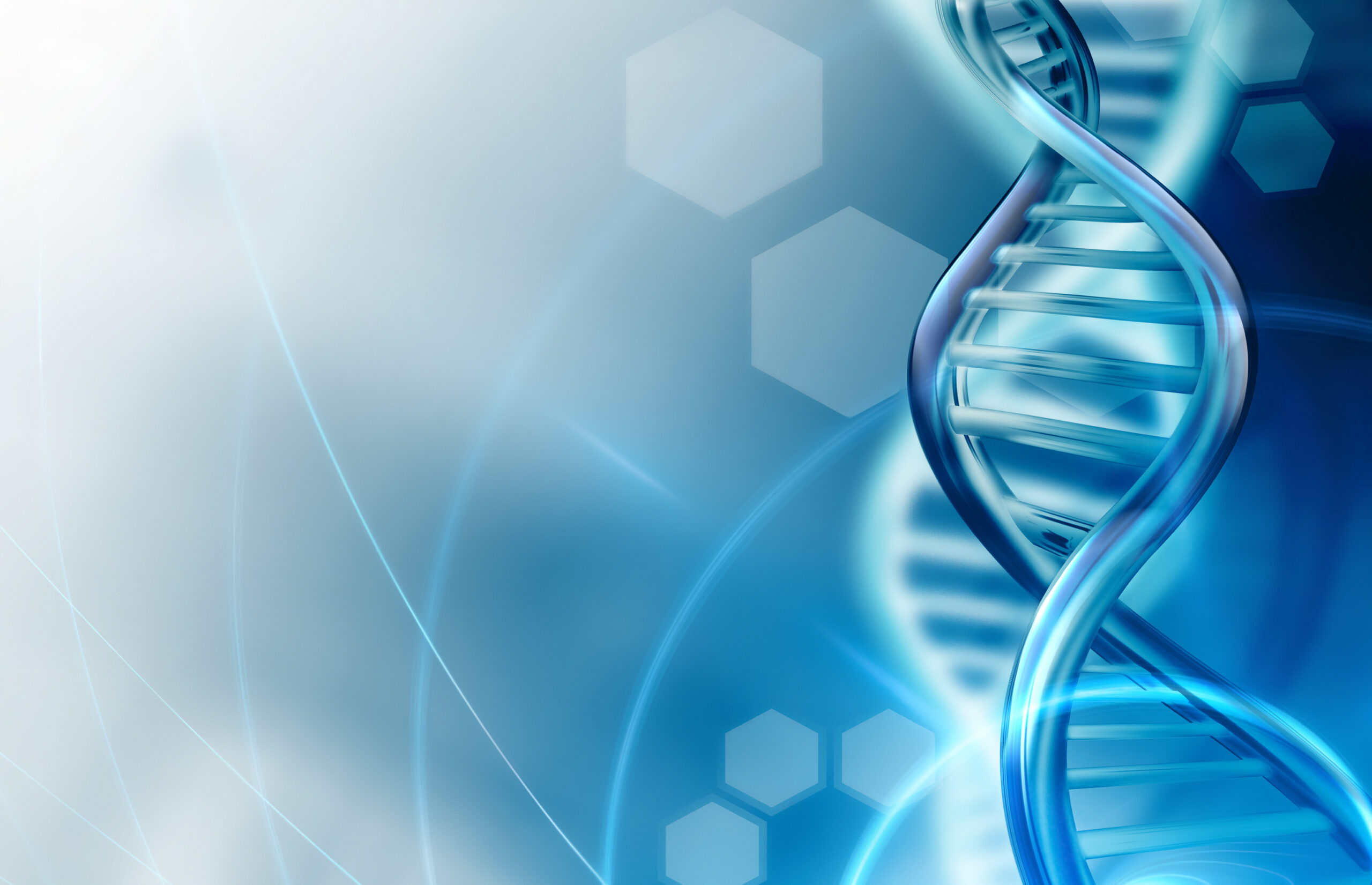 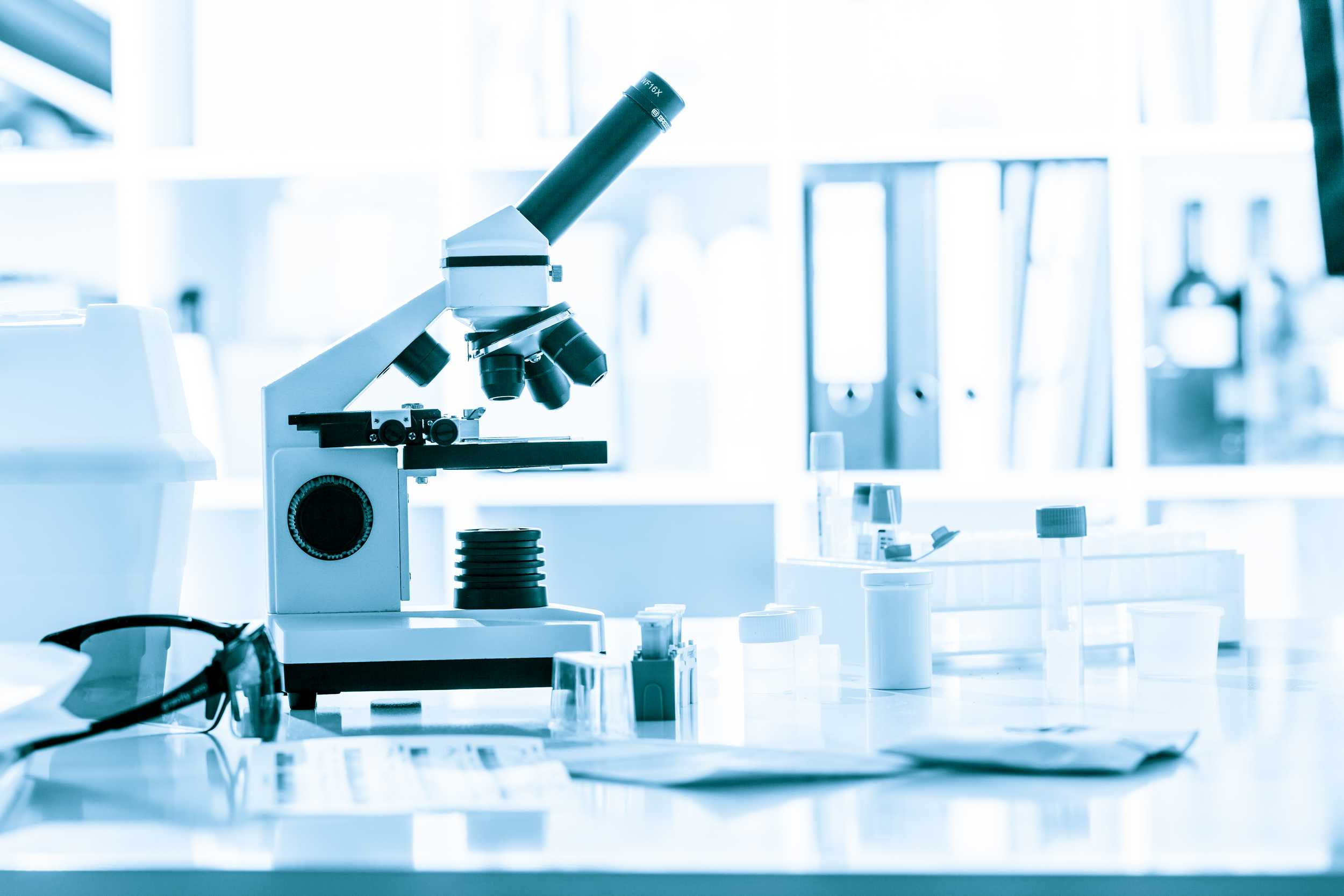