Located at 300 Highway 1 South in Cheraw, Carolina Canners’ facility will be expanded by 45,000 square feet. Additionally, the company will be adding new, state-of-the-art equipment capable of hot-fill. The new hot-fill line will be used primarily to produce the Pepsi-Lipton Tea Partnership’s fast-growing Pure Leaf, a premium iced tea brewed from real tea leaves.

Hiring for the new positions will begin in the second quarter of 2017, and those interested in joining the Carolina Canners team should visit the SC Works website.

Quotes
“We are excited to move forward with this investment, which represents a true partnership between Carolina Canners and PepsiCo. For 48 years, the City of Cheraw, Chesterfield County and the State of South Carolina have provided a great business climate for us to operate and compete in, and we look forward to continuing this positive relationship for many years to come.” – Carolina Canners CEO Jeff Stevens

“We are very humbled and proud to be able to make this announcement. This event would not have been possible without many people at Carolina Canners, the Pepsi-Lipton Tea Partnership, Governor Nikki Haley and her staff, the S.C. Department of Commerce, Chesterfield County, the Town of Cheraw, the Department of Transportation, several utility companies and numerous others. This is proof of what can happen when there is a collaborative effort on the part of business and government, as well as a progressive and pro-business climate like there is here in the great State of South Carolina. We hope that this is just the beginning of many future ventures for Carolina Canners and for our affiliates.” –Carolina Canners Board President Mark Avent

“Pure Leaf is one of the fastest-selling products in our portfolio – so fast it’s been hard to keep it on the shelf. As supply has struggled to meet demand, this groundbreaking is a saving grace for Pure Leaf and genuine iced tea lovers in the Southeast. It’s the quintessential win-win scenario: a win for the State of South Carolina, a win for local trade customers and consumers and a win for our expanding alliance with CCI.” –Pepsi-Lipton Tea Partnership Vice President and General Manager Emily Silver

“Carolina Canners is a perfect example of one of South Carolina’s very own that continues to find success here, and we couldn’t be more proud that they have once again decided to expand operations in our state. The 40 new jobs this investment means for Chesterfield County will make a real difference in the lives of South Carolinians, and that’s a reason to celebrate throughout the state.” –Gov. Nikki Haley

“This new expansion adds to the success of South Carolina’s agribusiness industry. I congratulate Carolina Canners on their continued investment and look forward to watching them produce a new line of products right here in the Palmetto State.” –Secretary of Commerce Bobby Hitt

About S.C. Department of Commerce
As South Carolina’s leading economic development agency, the Department of Commerce works to recruit new businesses and help existing business grow. Commerce has recruited world-class companies to South Carolina such as BMW, Boeing, Continental, Giti Tire, LPL Financial Holdings, Mercedes-Benz Vans, Toray and Volvo Cars and also supports startups, small and existing business, innovation and rural development initiatives. Commerce partners with the S.C. Technical College System via readySC to support workforce training and recruiting, and with the S.C. Department of Employment and Workforce, which provides worker training and employment opportunities within the state. In three of the last five years, IBM-Plant Location International reports ranked South Carolina first in the nation for attracting jobs through foreign investment, per capita. The state won the Gold Shovel Award and the Project of Year Award from Area Development magazine in 2012, 2014 and 2015. For more information, visit www.SCcommerce.com. 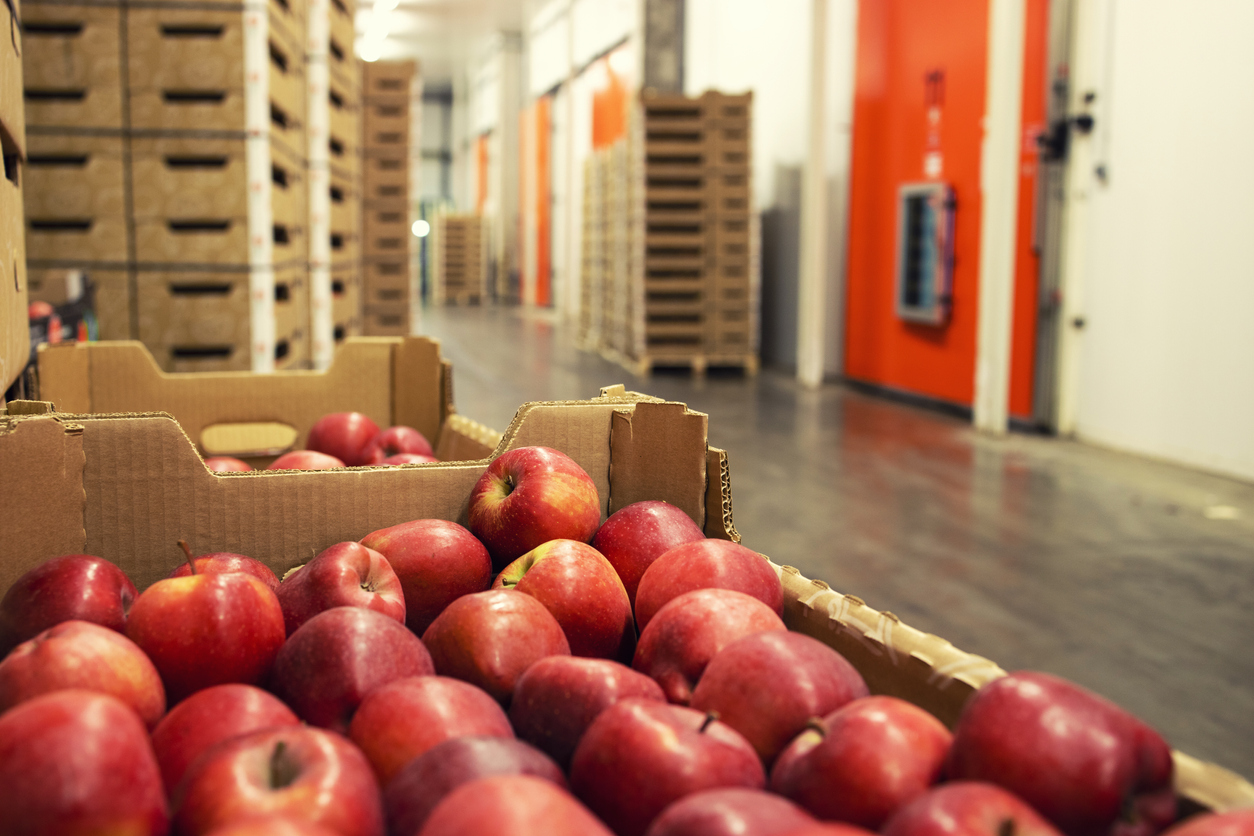 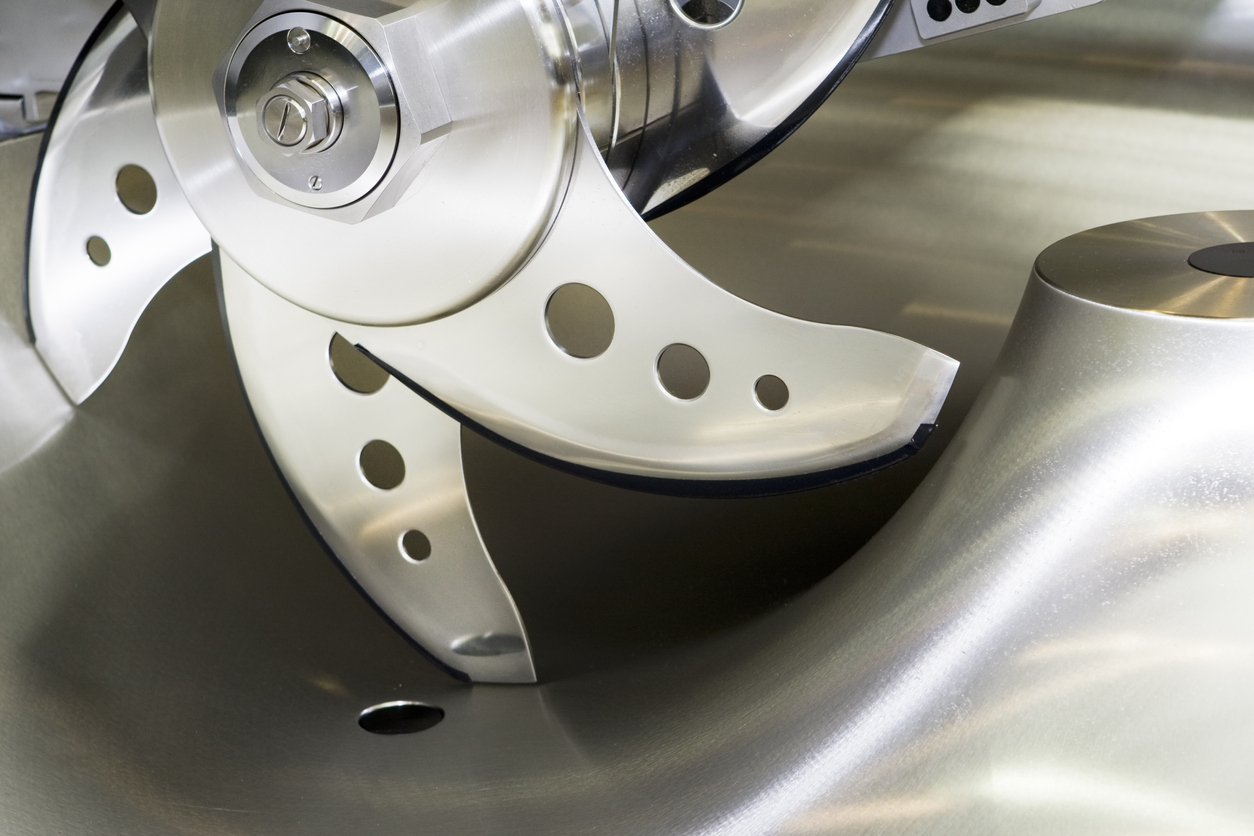 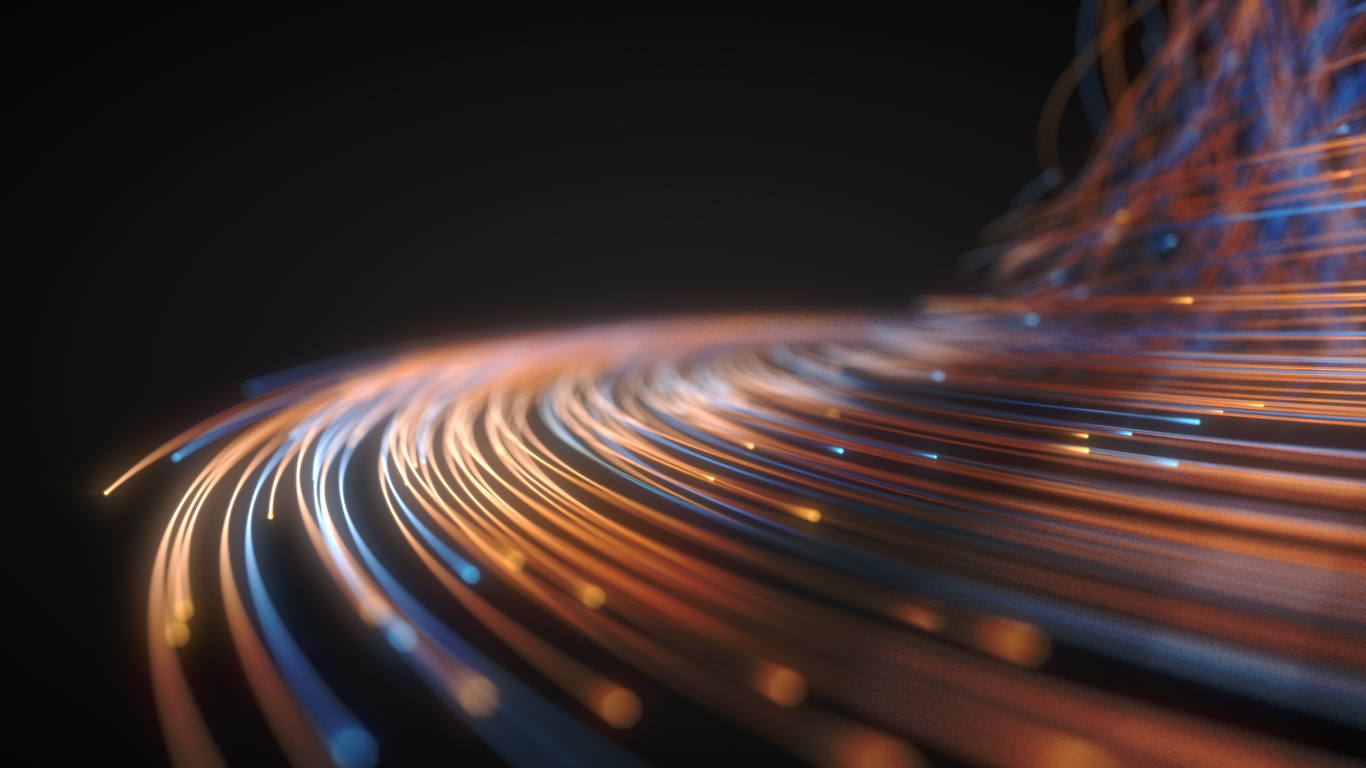 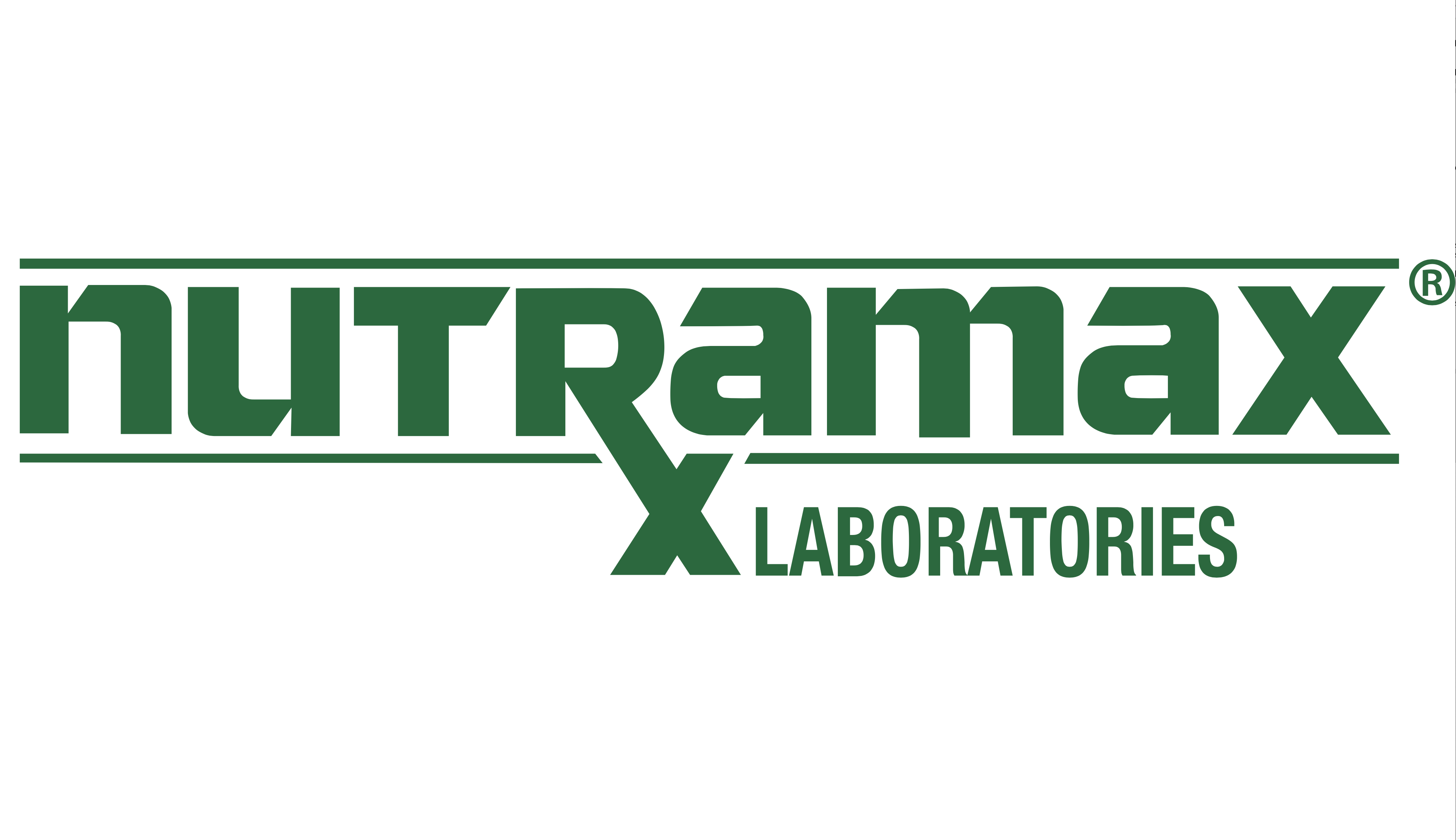 June 14, 2022
Nutramax Laboratories, manufacturer and marketer of nutritional supplement products for people and pets, plans to expand in Lancaster County. The comp...