“It is a truly historical moment to be celebrating this monumental achievement. Charleston Harbor has been deepened to 52 feet,” SC Ports President and CEO Barbara Melvin said to cheers. “With the deepest harbor on the East Coast, we can efficiently work mega container ships at any tide. This investment will bring economic success to South Carolina for generations to come.”

Deepening work began in 2018, thanks to $300 million the state set aside in 2012, followed by several infusions of federal funding. In 2019, Congress appropriated $138 million for the project, funding it to completion.

The Army Corps awarded five dredging contracts — three to Great Lakes Dredge and Dock Corp., one to Norfolk Dredging Co. and one to Marinex Construction Inc. — and the work was completed in four years.

Deepening began in the entrance channel and continued through the harbor up to SC Ports’ three container terminals. 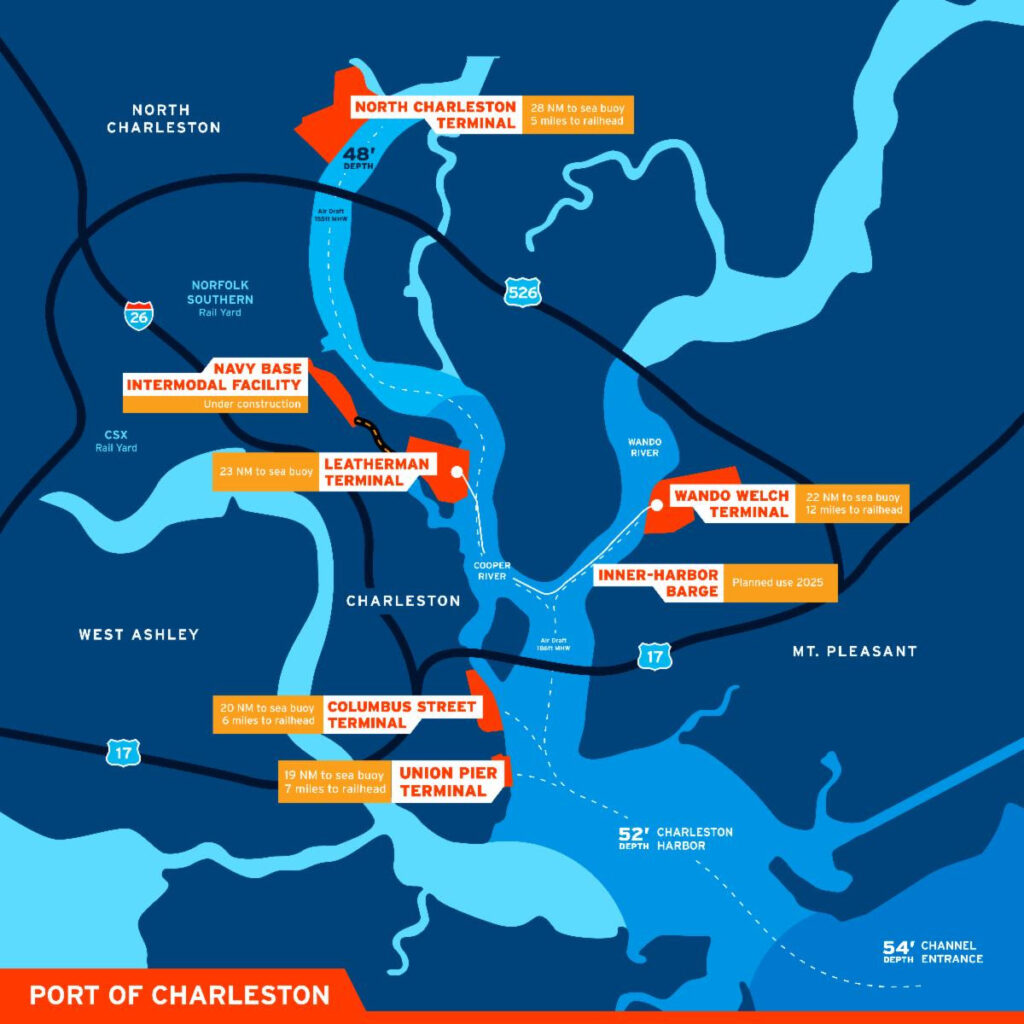 Turning basins were also widened in front of Wando Welch Terminal and Leatherman Terminal, enabling ships to easily pass one another and turn around without restrictions.

With the deepening project complete, SC Ports can handle the record cargo volumes and mega container ships calling on the Port of Charleston today and in the future.

“Our deepening project was completed faster than any other project of its kind in the nation. It required tremendous dedication, collaboration and creativity from everyone involved over the past decade,” Melvin said. “We had an amazing project partner — the U.S. Army Corps of Engineers, Charleston District — as well as the dredging companies, environmental groups and business partners who worked alongside us. Thank you to Governor Henry McMaster, the SC Legislature, our Congressional delegation and the Obama and Trump Administrations for fully funding this transformational project.”

“On behalf of the board, I want to congratulate the entire SC Ports team and all our project partners on successfully deepening Charleston Harbor to 52 feet,” SC Ports Board Chairman Bill Stern said. “The deepening project took years of effort, planning and collaboration. It would not have happened without the support of Governor Henry McMaster, the SC Legislature and our Congressional delegation. Thank you to everyone who worked to make this successful, ensuring we will remain a top 10 U.S. container port.”

“Many great things come from humble beginnings, and Charleston Harbor is no exception,” said Lt. Col. Andrew Johannes, USACE, Charleston District, District Engineer and Commanding Officer. “In 1760, during the age of sail, the harbor averaged a depth of only 12 feet. Nearly 100 years later, in 1851, the harbor underwent its first deepening to 17 feet to accommodate larger, heavier steam vessels and the World’s first hydraulic dredge, the General Moultrie, was employed. Today, the Army Corps of Engineers working with our great partners has deepened the Charleston Harbor to a depth of 52 feet and the harbor can now safely accommodate the largest cargo ships in the world at any time, thus strengthening the economy of South Carolina and the nation.”

South Carolina Governor Henry McMaster stated, “South Carolina can now proudly say that we have the deepest harbor on the East Coast. The 52-foot depth gives South Carolina a major edge in recruiting new jobs and investment while announcing to the world that this is the place to do business. This was the epitome of a team effort, involving members of our federal delegation – led by U.S. Senator Lindsey Graham – the General Assembly, and the Ports Authority leadership team.” 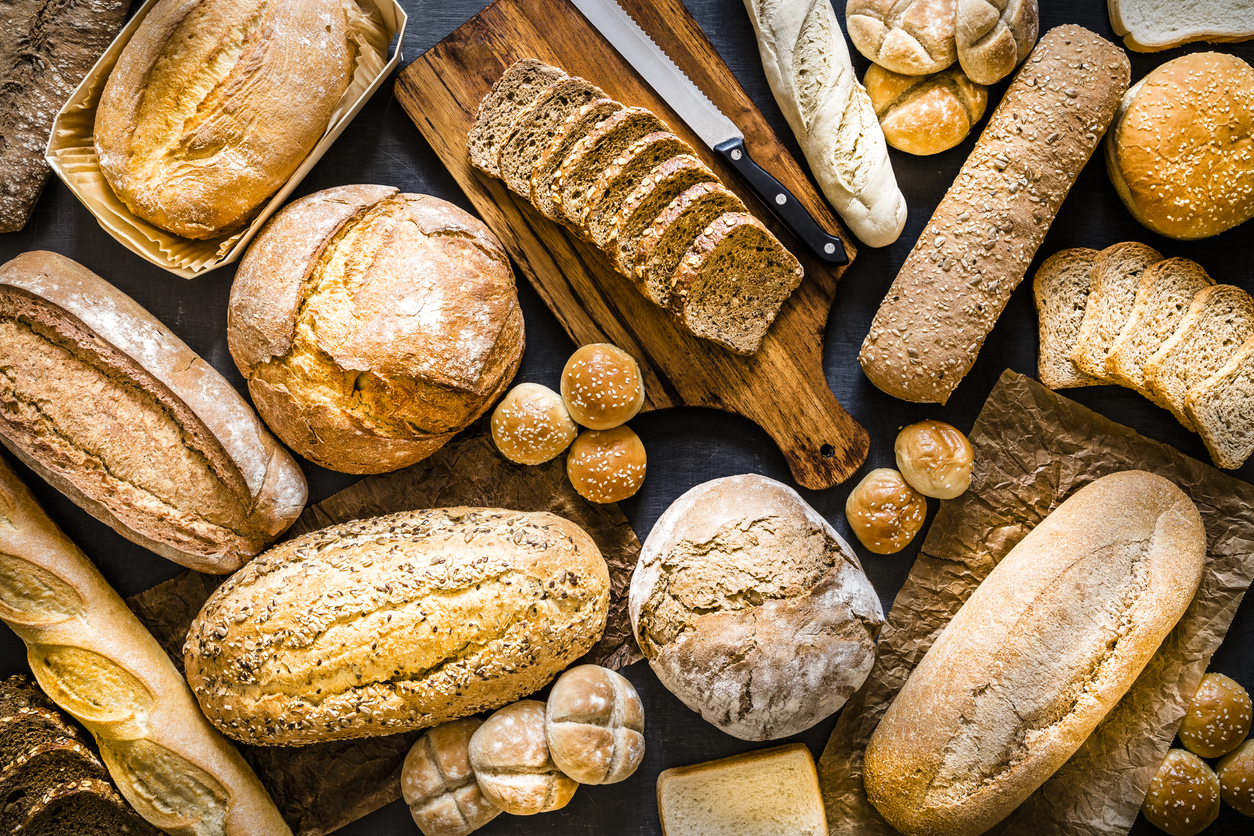 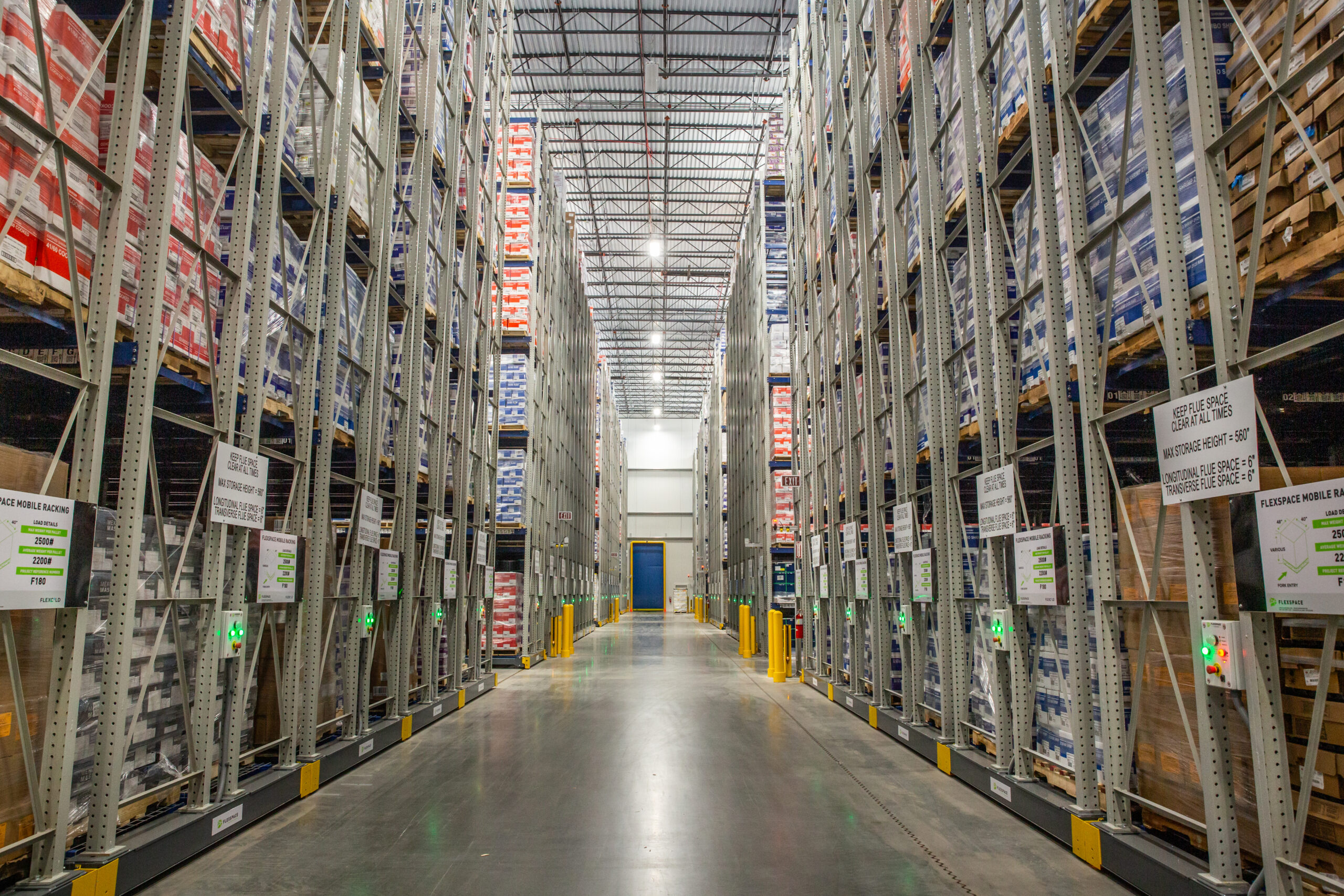