Denver, CO — A year of strong gains in Denver’s economic infrastructure included the creation of 4,164 new jobs, the successful retention of 3,076 jobs, and the creation of 628 affordable housing units, all accomplished through direct efforts of the Denver Office of Economic Development (OED), the office announced in releasing its 2015 annual report.

“Denver’s hard-working employers, employees and entrepreneurs enjoyed a year of recording-breaking progress on many economic fronts,” Mayor Michael B. Hancock said. “Their tenacity, coupled with the city’s efforts to sustain and grow a next-generation economy built on Denver’s traditional strengths, has simultaneously attracted new ventures, new industries, and thousands of new residents.”

The city’s various incentive, tax credit, loan, and training assistance programs helped 89 firms expand in Denver, resulting in more than $304 million of capital investments in the city. Also highlighted in the report, the OED’s initiatives are building opportunities for Denver firms to expand in exciting international markets—like Denver Beer Company, now selling in Japan after assistance from the city.

“We’ve had an exciting run of new jobs from both startups and corporate locations, and at the same time posted major gains in the Mayor’s ambitious 3×5 plan for affordable housing,” said OED Executive Director Paul Washington. “It’s critical that we continue to excel across a spectrum of public-investment strategies and tactics, so that the astounding growth momentum Denver has enjoyed can continue.”

Copies of the annual report are available online at www.denvergov.org/oed.

The Denver Office of Economic Development (OED) is dedicated to advancing economic prosperity for the City of Denver, its businesses, neighborhoods and residents. Working with a wide variety of community partners, OED operates to create a local environment that stimulates balanced growth through job creation, business assistance, housing options, neighborhood redevelopment and the development of a skilled workforce. 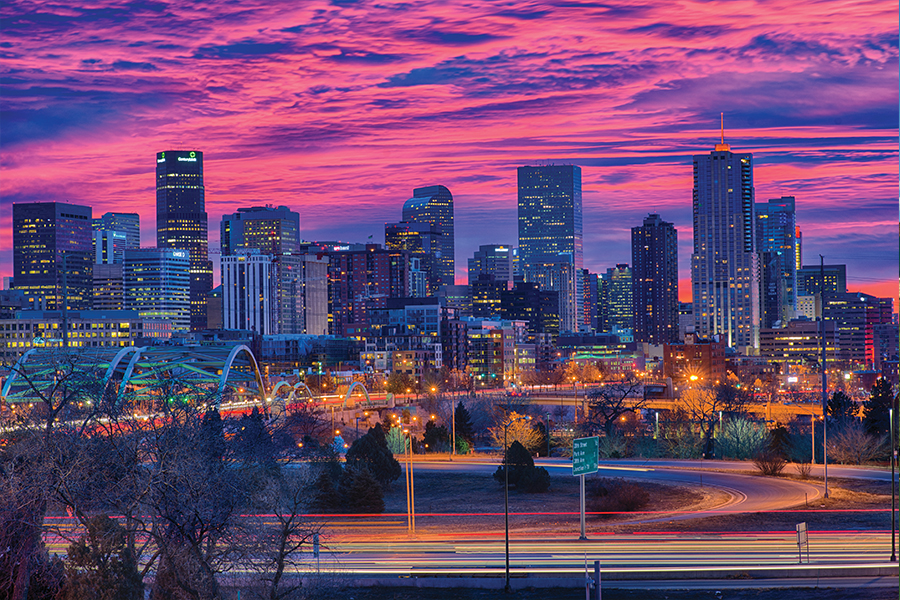 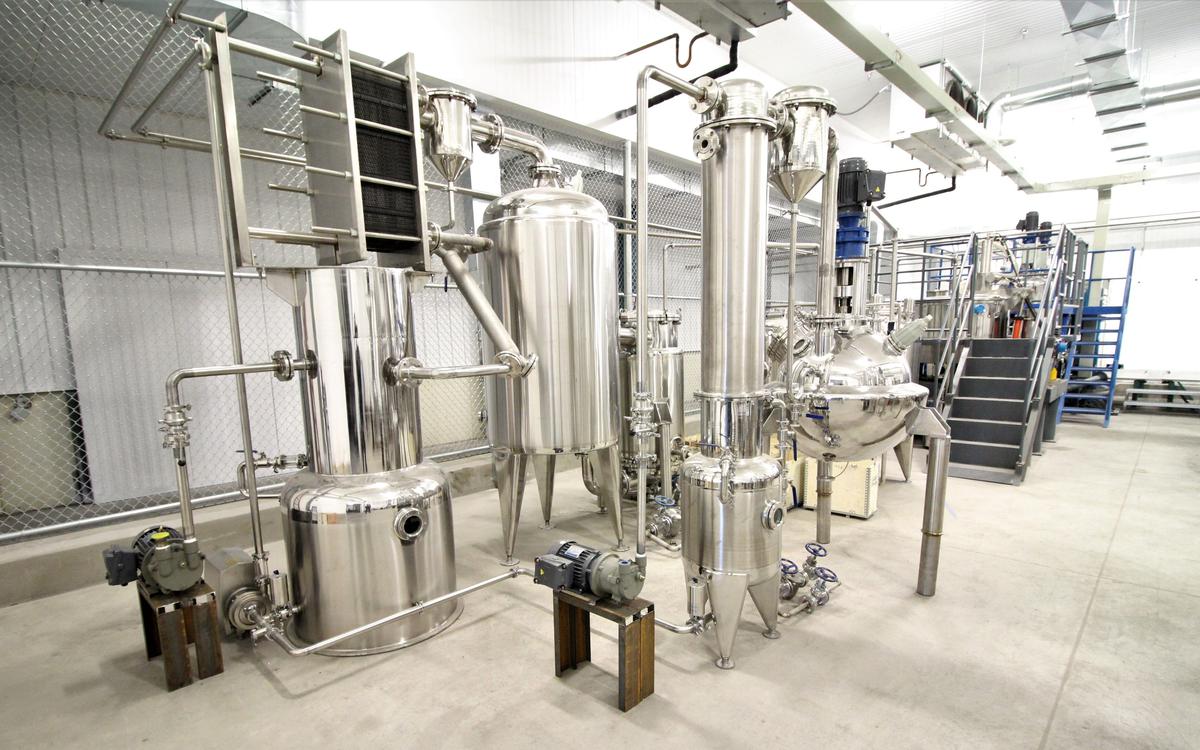 Paragon Processing, the Largest Operating Hemp Processing Facility in the US, Now Open for Business 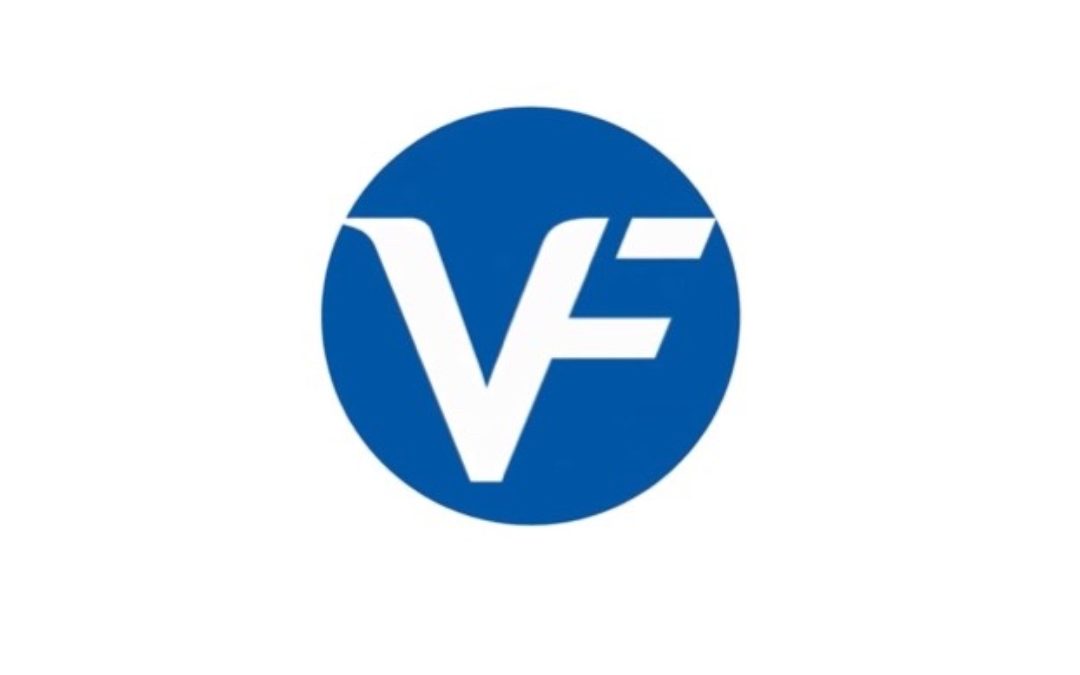 August 14, 2018
Denver, CO — VF Corporation, one of the world’s largest apparel, footwear and accessories companies and owner of outdoor brands including The Nort... Colorado: A Spirit of Innovation and the Mechanisms for Success

November 29, 2017
In the past five years, the Denver Metro Area and Colorado as whole has seen enormous growth. People from all over the country are moving to the Cente...