While Colorado has been known to brag about sunshine and the ability to ski and golf on the same day, a new story is being told. The Centennial State has experienced a dramatic shift, brought about by a progressive business climate, significant industry diversification, mass-migration of the well-educated millennial population, and a landlocked entrepreneurial renaissance. Colorado’s growth has attracted opportunities from both coasts and abroad, seeking to benefit from the state’s resurgence as an economic powerhouse.

With the departure of Ken Lund as the Governor’s economic development chief, Fiona Arnold was appointed to enhance OEDIT’s strategy and impact. Arnold joined OEDIT after leaving Vail Resorts as General Counsel and running her own successful real estate firm. Her efforts early-on have approached OEDIT and communities with a common question: what are we solving for?

While traditional economic development favors the battle across state lines, Arnold has reengaged the Colorado Blueprint in what has been called Blueprint 2.0. This new version has sent her back into all of Colorado’s regions to identify tangible action items where OEDIT and other state agencies can further support local initiatives. These initiatives have highlighted a multitude of areas including workforce housing, broadband, infrastructure, local economic diversification and more.

One of the first wins to diversify a local economy happened in Colorado Springs in February 2015. Colorado Springs is well known for its military installations that have created one of the most attractive workforces in the United States. The military’s presence has been a major economic driver for the city, but also poses a risk with discussions in Washington, D.C. about base realignment and closures. With a focus on identifying opportunities for the Pikes Peak region, Sierra Nevada Corporation was on the hunt for a new location for a new subsidiary called Sierra Completions. OEDIT jumped on this opportunity to recruit the new division, which is focused on modifications and customizations of large aircraft including the Boeing 747. OEDIT approved the largest state incentive package in history for the creation of 1,323 jobs. The total package came in the form of $23.2 million in performance-based tax credits and cash incentives. The additional benefit was seen in the estimated 700 supporting jobs that would come about as a result of the Sierra Completions deal.

Colorado’s incentive deals have been achieved using performance-based, industry-agnostic programs. The Job Growth Incentive Tax Credit is an eight year tax credit against a company’s Colorado corporate income tax liability. On the cash side, the state also uses the Colorado Strategic Fund, which provides a cash incentive for net-new job creation. While Colorado operates a modest performance-based toolbox, OEDIT has had no trouble landing deals of companies big and small, new-ventures and well-established firms. These deals have included substantial job creation from the following companies:

In addition to the larger job deals, OEDIT has been aggressive at landing a series of start-ups and scale-ups that have located in many of Colorado’s rural corridors. Mayfly Outdoors brought its three brands Abel Reels, Charlton Reels and Ross Reels under one roof in the city of Montrose, which is located in the state’s Western Slope. Osprey Packs, well known for their adventure gear, expanded their corporate headquarters and operations in Cortez, located in southwest Colorado. Located in the heart of Colorado’s San Luis Valley, the Lively Merchant relocated its e-commerce company to Chaffee County.

These companies are not just coming to Colorado for the incentives, but rather for the state’s ability to recruit and retain the second-most educated workforce in the nation. Released in October 2015, The Colorado Talent Pipeline Report provides insight into Colorado education attainment, in-demand skills, and strategies being deployed throughout the state. The report comes from the Colorado Department of Higher Education, Department of Education, Department of Labor and Employment, Department of Local Affairs, and OEDIT. While Colorado has benefitted from the migration of talented workers (including many in the millennial generation), the Talent Pipeline Report provides strategies to refocus the state’s efforts on home-grown talent with the development of critical career pathways, work-based training initiatives, adult education programs, and cross-agency data sharing.

Cross-agency collaboration has been a pivotal point in OEDIT’s government concierge. OEDIT has leveraged itself as an access point for businesses that may need assistance or engagement from one of Colorado’s various state agencies. Most recently, this cross-agency collaboration came from the Governor’s development of the Colorado Outdoor Industry Recreation Office. Known locally as OREC and housed within OEDIT, the Governor’s new initiative focuses on enhancing Colorado’s outdoor recreation industry. Luis Benitez was tapped by Gov. Hickenlooper in June 2015 to take on the new role of Director of OREC. Benitez’s extensive background has taken him to the summit of Mount Everest six times, including his first summit with Erik Weihenmayer, the first blind athlete to summit Everest in 2001. Benitez served in a variety of leadership roles at Vail Resorts, Outward Bound Professional, and Colorado Outward Bound School. In short timing, Benitez established Colorado’s first Outdoor Industry Recreation Advisory Council, which is driven by business and community leaders and is charged with improving Colorado’s outdoor recreation industry through economic development, conservation and stewardship, education, and industry anchors. OREC’s work has already started to pay-off with existing businesses leaning into opportunities and out-of-state companies calling on OEDIT to make the competitive pitch for Colorado.

Colorado has been positioned for generations as the best place to live and play. Today we add ‘conducting business’ to the conversation. As a result of funding appropriated by the Colorado General Assembly for a Competitive Intelligence and Marketing Plan, OEDIT began using Customer Value Management (CVM), a marketing tool to collect data on various sectors of the economy to implement a strategic business marketing plan. OEDIT’s Strategy and Analytics team has kicked into high-gear, surveying and interviewing existing businesses to discuss what builds a healthy ecosystem for commerce. Complemented by the offices first Chief Marketing Officer, OEDIT is focused on developed a proactive voice that goes beyond the tourism realm and focuses on why Colorado’s business environment is something to be celebrated and strengthened.

Outside of Colorado’s borders, the state’s international presence has evolved under Governor Hickenlooper. Joined by Colorado’s business, community, and education leaders, the Governor recently returned from a proactive outreach trip to Japan, China, Turkey and Israel promoting business, innovation, and partnership with key international partners. With innovation being a global mission, Colorado’s Innovation Network and Japan’s Innovation Network signed the first-ever agreement to work together to further innovation in the two economies. In China, the engagement allowed Colorado State University to sign a memorandum with a Chinese company to establish their bioscience research and development center directly on campus. During the last stop in Israel, Colorado’s delegation connected with cyber security leaders at Tel Aviv University and the national Cyber Security Lab. Where Israel leads the work in this space, there is a clear symbiosis with world leading cyber security companies in Colorado. This relationship resulted in a cooperation agreement between Colorado and Israel’s Ministry of Economy to develop joint programs to foster companies working together in the cyber security space. Colorado’s proactive trip highlighted focus of growing beyond state-lines and positioning the state as a global leader.

Colorado’s economic development story is one of pioneering and creation. Colorado is unique in that its offerings as a state are recognized across industries and outside the workplace. The state is not Silicon Mountain or the Napa Valley of Beer; it’s Colorado. Located in the Mountain Time Zone, housing the nation’s second most educated workforce, enhancing an international reach, out-executing the competition when it comes to job creation, and boasting a proactive and progressive business climate make Colorado the next great place for business expansion. 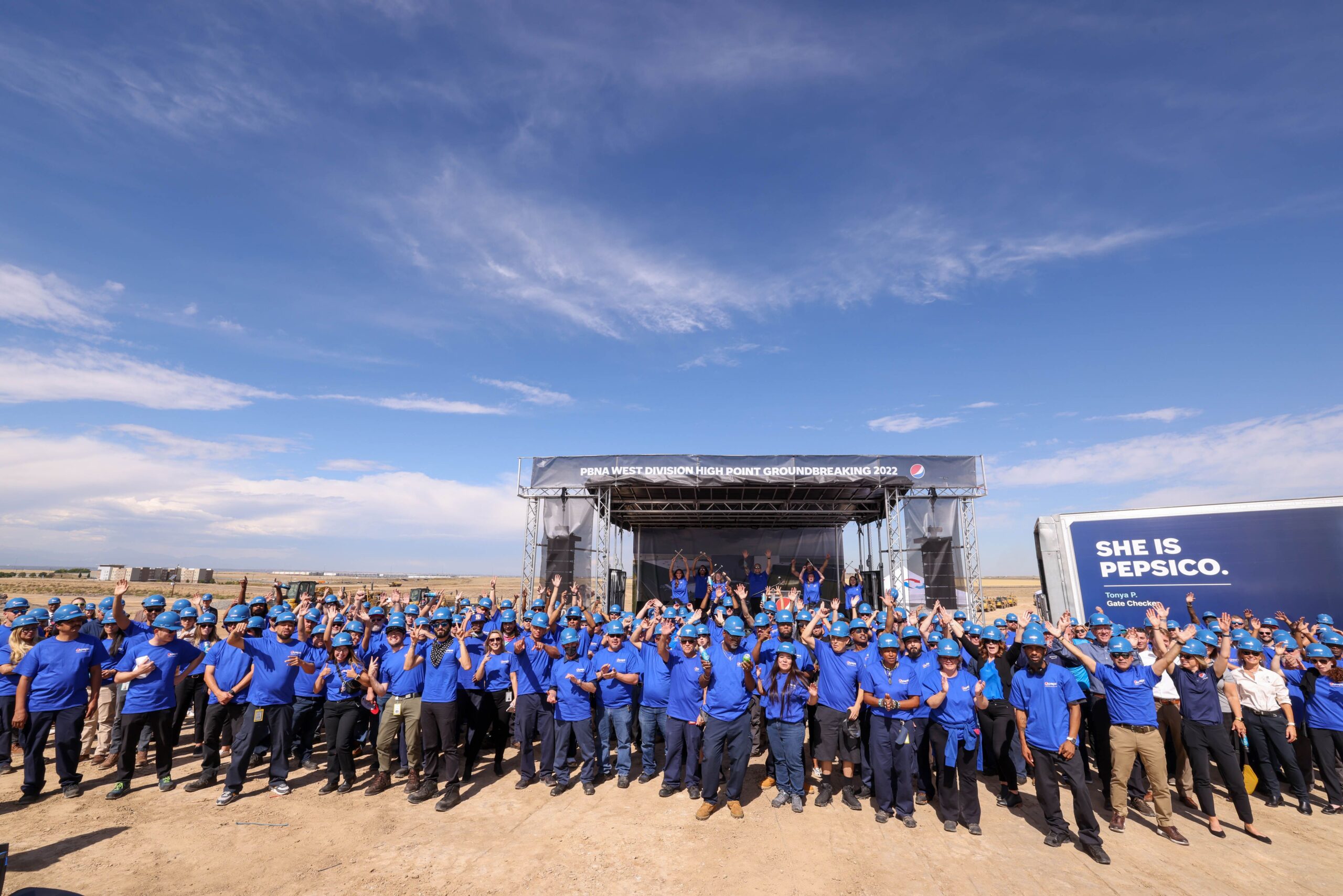 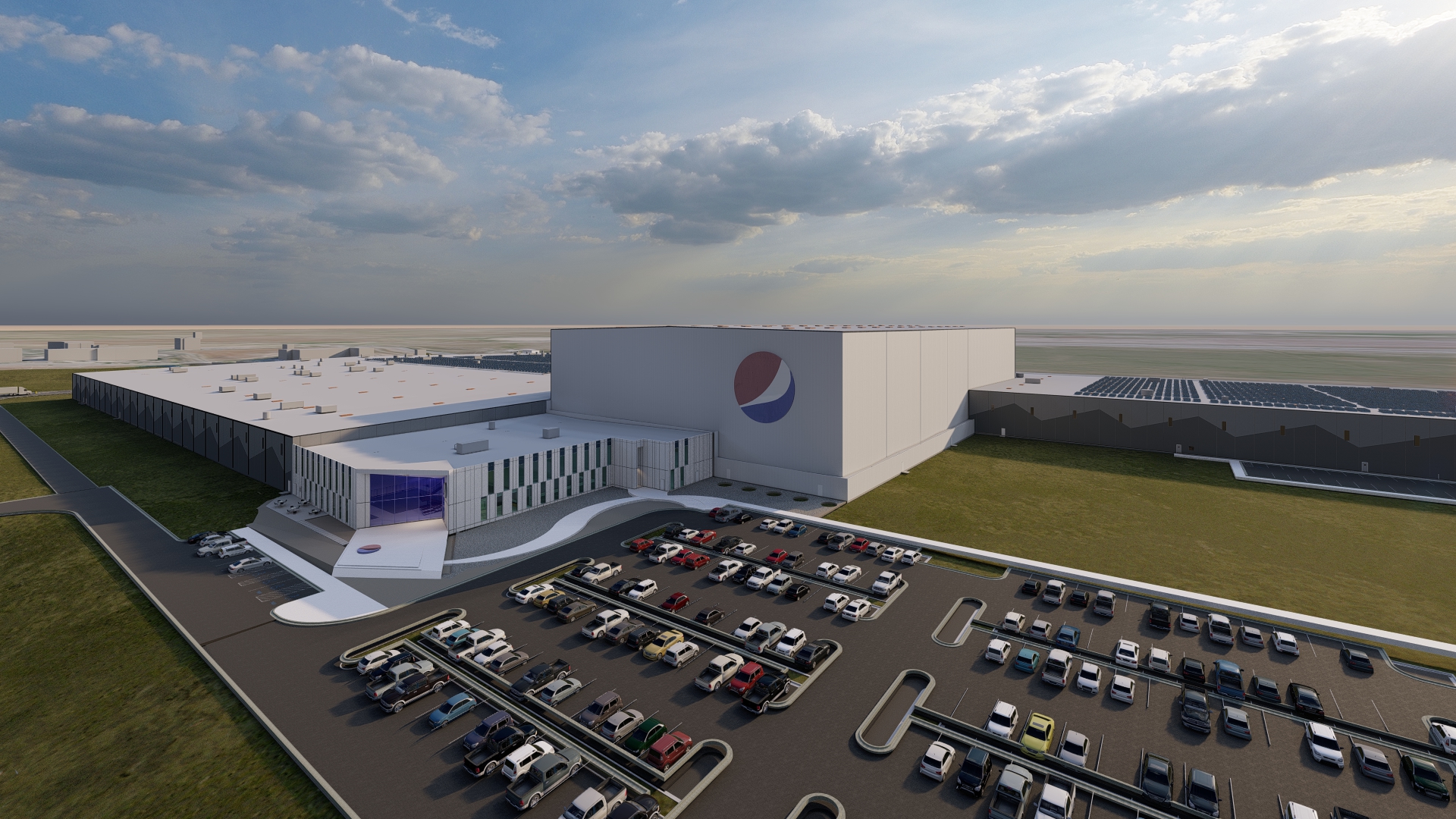 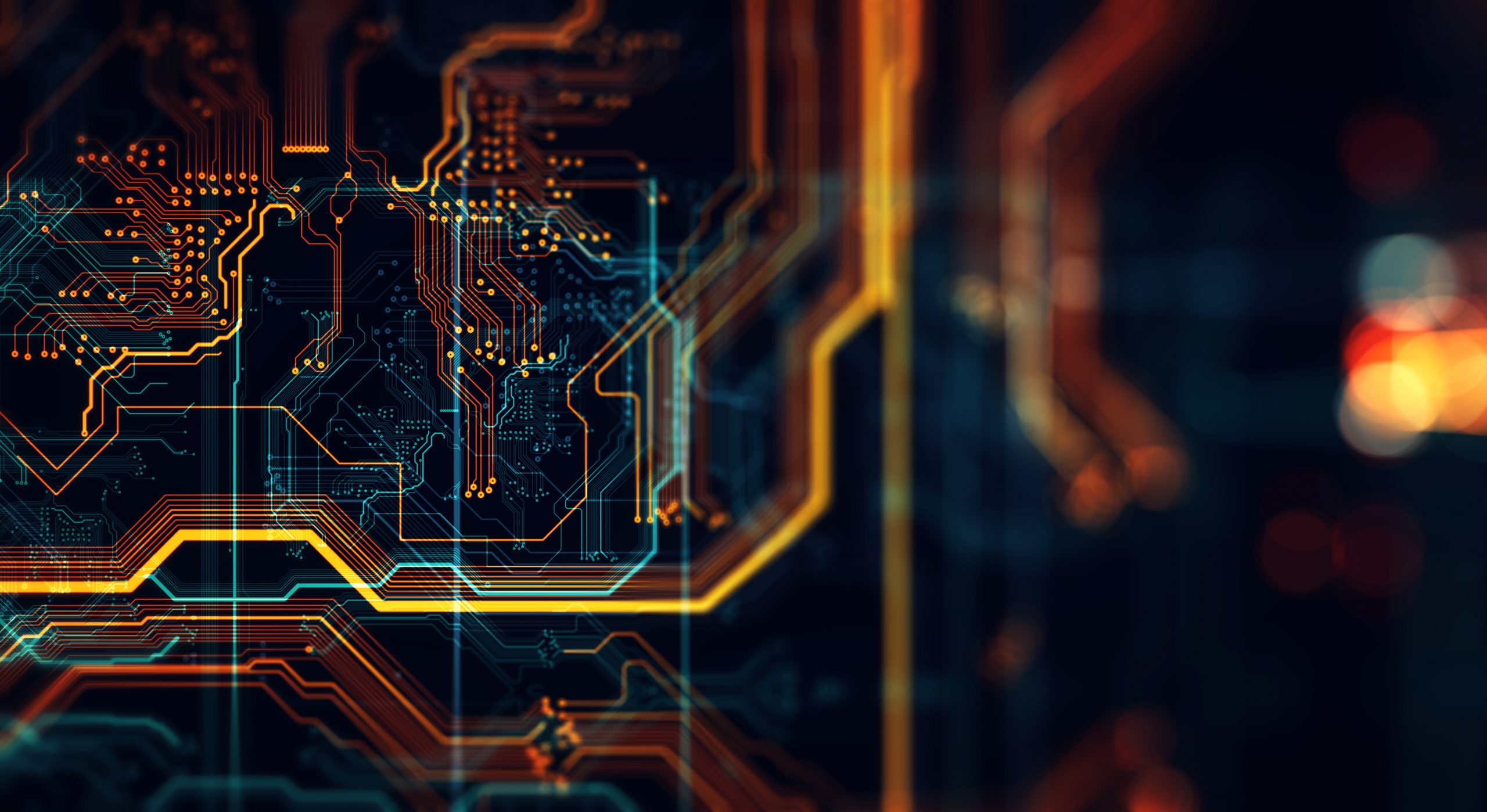