Columbia Brands USA LLC, a manufacturer of apparel and footwear products, will expand its presence in Henderson County, Kentucky with a $3.7 million investment in its existing distribution operation creating 175 full-time jobs.

“Thank you to the leaders at Columbia Brands USA for this commitment in Kentucky’s workforce and the Henderson County community,” Gov. Beshear said. “Companies continue to grow their distribution operations in the commonwealth, capitalizing on our ideal geographic location and logistics strength. It is great to see Columbia expand its presence in Western Kentucky, and I hope to see even more growth in the future.”

Through this project, leaders at Columbia will invest in facility upgrades and new equipment to accommodate the relocation of a performance fishing gear line from the company’s distribution facility in Oregon. New jobs created will include warehouse associates and supervisory positions. Upgrades at the 520,000-square-foot distribution center in Robards are expected to begin this May and be completed by May 2023.

“We’ve had a distribution center in Kentucky since 2004,” said Tim Boyle, president, CEO and chairman of the board at Columbia. “We think investing in this area will be good for our business, strengthening our supply chain and allowing us to hire top-notch talent.”

“Our distribution center in Henderson County continues to advance new processing capabilities,” added Alonzo Plater, the company’s vice president of global distribution. “Investment in this area will help us achieve our goal to get our products into the hands of our customers and consumers in the timeliest manner possible. “

Columbia Brands USA, a subsidiary of Columbia Sportswear Co., is based in Oregon, where it was established in 2003. The company sells and distributes branded apparel and footwear products throughout the U.S., including Columbia, Sorel, Montrail, prAna and Mountain Hardwear. Columbia operates one of its two U.S. distribution centers in Robards, where it currently employs nearly 200 people.

Columbia is part of Kentucky’s expansive logistics and distribution network. Since the start of the Beshear administration, the sector has announced more than 4,000 full-time, Kentucky-resident jobs across more than 80 facility expansion and new-location projects with $563 million in private-sector investment in the commonwealth.

“It is exciting to hear that a signature, existing industry is choosing to expand in Northwest Kentucky,” Sen. Mills said. “We have worked hard to make Kentucky friendly to industrial investment and this announcement proves our efforts have been recognized. Congratulations to Columbia, and welcome to their performance fishing gear line!”

State Rep. Jonathan Dixon thanked the company for its faith in the local workforce.

“Columbia has been a great community partner over the years. Their continued investment in our area is a testament to the company’s commitment to our people and is greatly appreciated,” Rep. Dixon said.

Henderson County Judge/Executive Brad Schneider noted the partnerships that helped keep the project in the commonwealth.

“We are truly grateful for the continued investments Columbia Sportswear is making in our region. We’re certain this project will help Columbia achieve its strategic goals. This expansion will benefit citizens throughout Northwest Kentucky,” Judge/Executive Schneider said. “We’re also thankful to have strong partnerships with the Kentucky Cabinet for Economic Development, Henderson Economic Development and the board of directors of 4 Star Industrial Park, with whom Henderson County Fiscal Court worked to provide the incentives needed to seal the deal. Congratulations, Columbia!”

“This is an exciting day for both 4 Star Industrial Park and Columbia Sportswear,” Bell said. “Columbia has been a tremendous corporate citizen and to see this capital expansion job creation exemplifies what we have known for many years.”

Columbia’s investment and planned job creation furthers recent economic momentum in the commonwealth, as the state builds back stronger from the effects of the pandemic.

A detailed community profile for Henderson County can be viewed here. 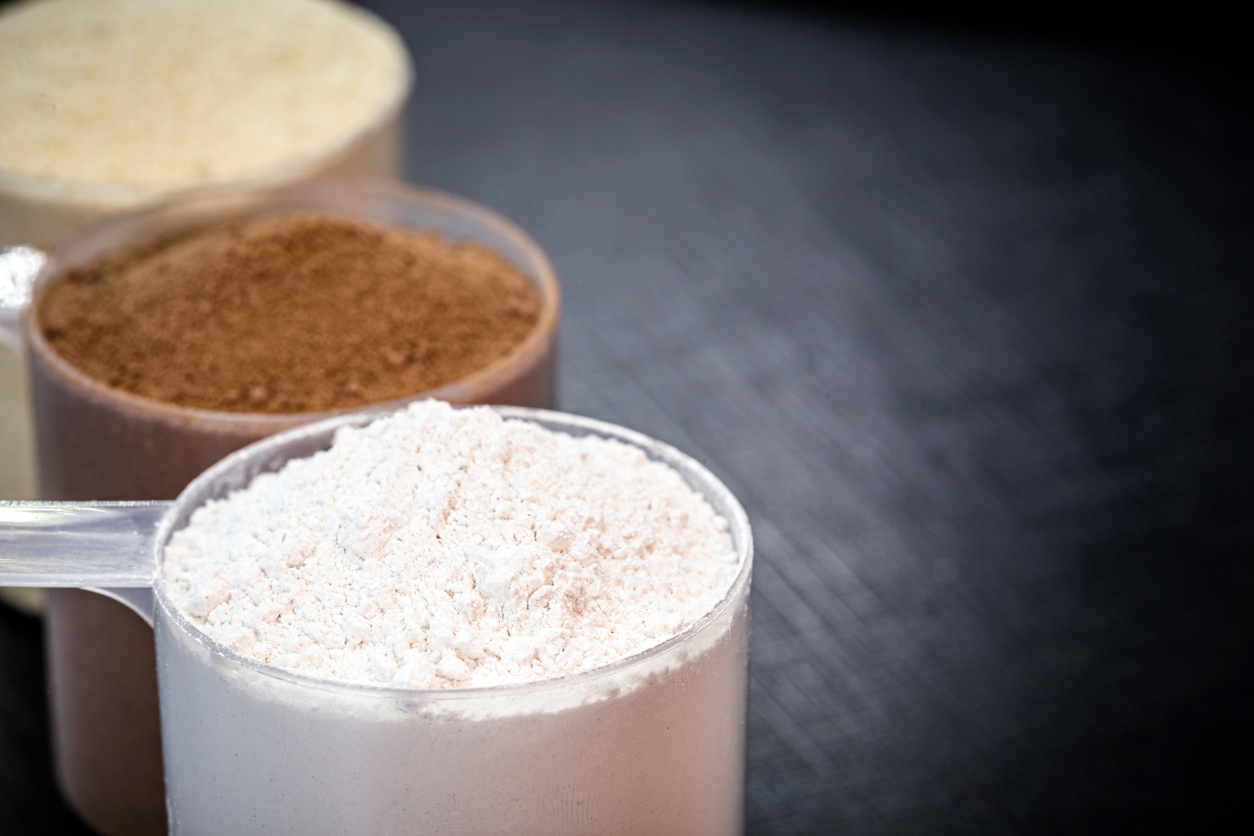 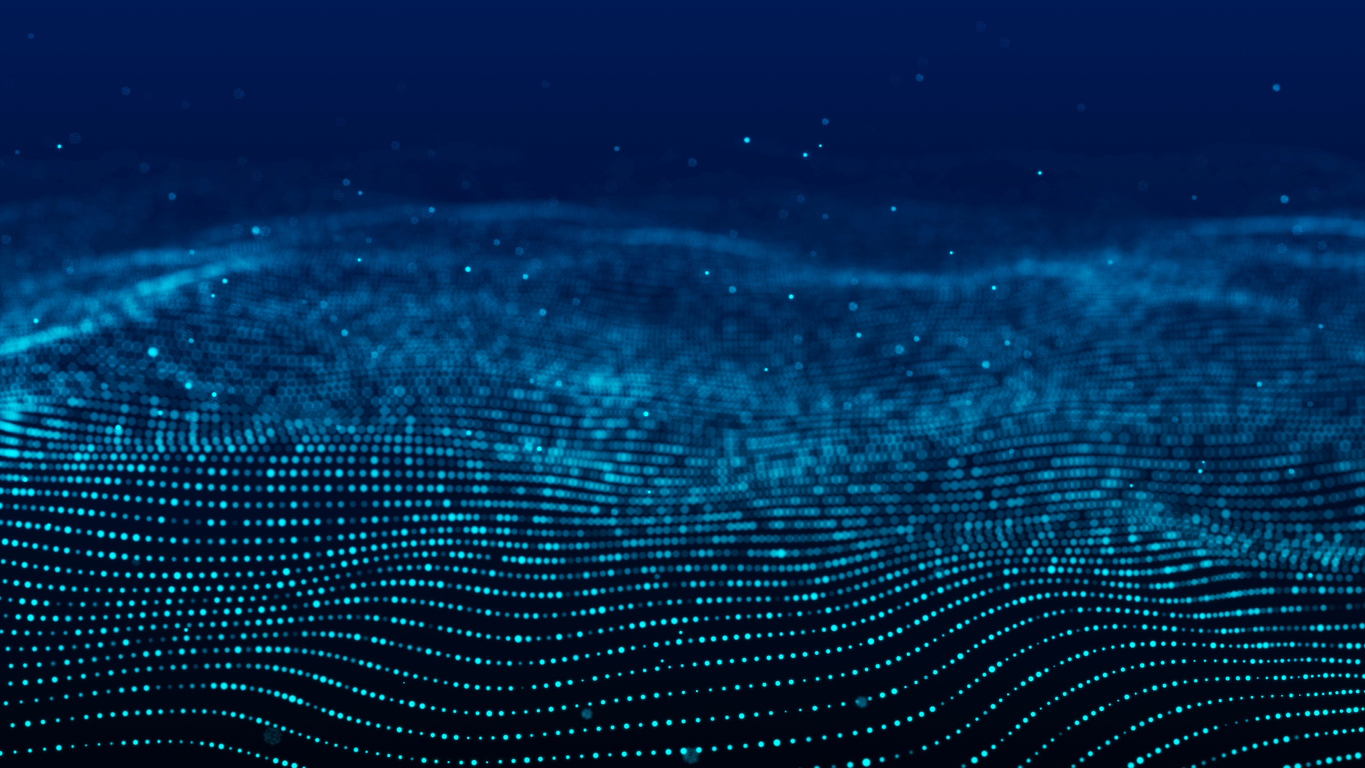