The 14,000-TEU ONE Wren and five other vessels call on the 1,345-acre Garden City Terminal at the Port of Savannah. Find print-quality images here. (Georgia Ports Authority)

Savannah, GA — The Georgia Ports Authority has kicked off Fiscal Year 2022 with record volumes in both containers and Roll-on/Roll-off traffic.

The Port of Savannah handled 450,000 TEUs in July, an increase of 25 percent, while auto and machinery units in Brunswick grew to 61,470, up 39 percent compared to the same month last year.

Savannah’s Garden City’s Terminal, which added nearly 900,000 TEUs in FY2021, has now achieved container trade records in nine of the past 10 months. In Brunswick, four out of the top 10 months for Ro/Ro trade have occurred since October 2020.

“Consumer demand and the addition of extra loader vessels is driving a prolonged surge in volumes,” said GPA Executive Director Griff Lynch. “I’d like to thank our GPA employees and the Georgia logistics community for the long hours and hard work they are putting in to handle this unprecedented business.”

GPA has expedited projects to add space for another 1.4 million TEUs annually. Its Peak Capacity project will add 700,000 TEUs in two phases, the first of which opens this fall.

In March 2022, a 25-acre parcel along Ga. 21 will open operation as a support services site for Garden City Terminal, increasing on-terminal chassis storage. In 2023, GPA will commission another 92 acres, adding 750,000 TEUs of annual capacity.

“We’re expecting continued elevated demand in both Brunswick and Savannah through at least the end of 2021,” said GPA Board Chairman Joel Wooten. “To accommodate growing business, the board approved last month $525 million in bonds to fund our berth and container yard enhancements.”

Also in 2023, improvements to Berth 1 at Garden City Terminal will be completed. At present, construction crews are demolishing the old dock at Berth 1, installing a dock face wall along the new alignment and preparing for crane rail installation. Demolition is 35 percent finished. The new dock will allow Savannah to simultaneously serve four 16,000-TEU vessels, and three additional ships. In a related project, GPA is purchasing eight new ship-to-shore cranes, for a total of 38.

Another major project, the Mason Mega Rail Terminal, will double the Port of Savannah’s rail lift capacity to 2 million TEUs per year. The first nine working tracks of the expanded rail yard have opened for operation. The final nine working tracks will be operational by October.

Additionally, the Savannah Harbor Expansion Project is now 90 percent complete. The deepening will allow Super Post-Panamax vessels to take on heavier loads and transit the river with greater scheduling flexibility. 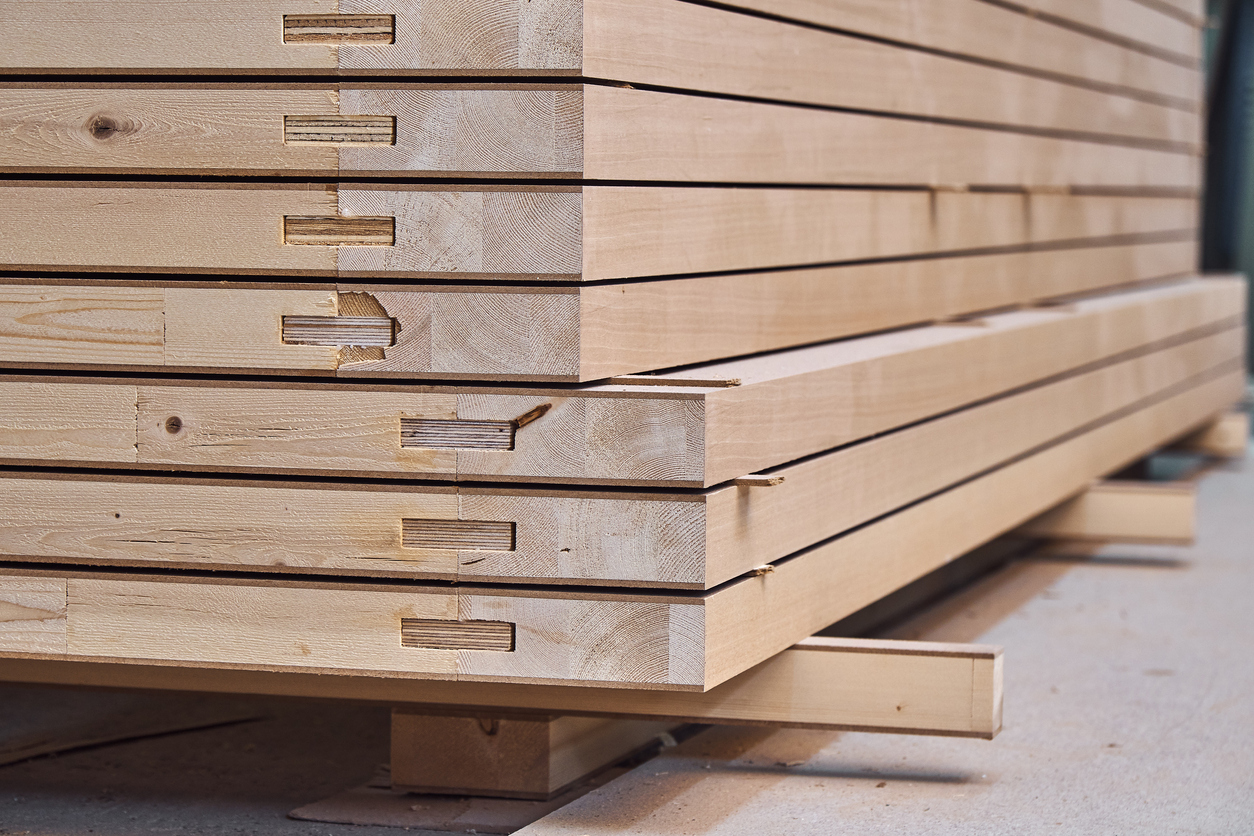