Columbia, SC — Crystal Distribution, Inc. (CDI), the largest manufacturer of curb adapters in the nation, is establishing new operations in York County. The project is expected to bring $4.8 million in new capital investment and will allow the company to relocate existing positions from its operations in Charlotte; the company will also add new jobs to create a total of 83 positions in South Carolina.

Established in 1994, CDI is the leader in the curb adapter industry with both the fastest lead times and the largest quantity of curb adapters produced. Curb adapters allow broken or inefficient heating and cooling units to be upgraded on commercial building rooftops. Featuring custom manufacturing options, including same and next-day build, the company offers record shipping and delivery times with a 98 percent on-time delivery rate.

To establish its operations in York County, CDI will be constructing a new 50,000-square-foot build-to-suit light manufacturing and distribution facility in Rock Hill’s SouthCross Corporate Center. Construction of the new facility is projected to be completed in the first quarter of 2017. Hiring for the new positions is expected to begin in the second quarter of 2017, and those interested in joining the CDI team should visit the company’s website online.

The Coordinating Council for Economic Development has approved a Set Aside grant of $300,000 to York County to assist with the costs of site preparation and building construction.

Quotes
“From the start, South Carolina, York County and the City of Rock Hill all welcomed us and worked hard to make this project a reality. Beacon Partners and their contractors have been fantastic on facility planning, design and project management. Our employees are counting down the days until they move into the new facility, which will increase our manufacturing space by 40 percent and allow us to better serve our customers in the eastern U.S. and Canada.” –CDI Chief Financial Officer John Gerold

“It’s always a reason to celebrate when a company decides to call South Carolina home. We couldn’t be more excited that CDI picked Rock Hill to invest $4.8 million and create 83 new jobs. We can’t wait to watch you grow.” –Gov. Nikki Haley

“CDI’s decision to locate operations within our borders is a testament to the robust manufacturing industry we’ve worked hard to foster in South Carolina. This project will be a boon to York County, and we look forward to watching this company succeed here for years to come.” –Secretary of Commerce Bobby Hitt

“We are proud to see CDI launch their operations here in York County. As the largest manufacturer of their kind in the nation, we are fortunate to have this industry leader creating jobs in our community. We look forward to watching them continue to grow.” –York County Council Chairman Britt Blackwell

“Crystal Distribution’s new 50,000-square-foot facility in SouthCross Corporate Center will bring valuable manufacturing jobs to the area. I’m confident that CDI will be able to build on their tremendous record of success here in Rock Hill.” –Mayor of Rock Hill Doug Echols

About S.C. Department of Commerce
As South Carolina’s leading economic development agency, the Department of Commerce works to recruit new businesses and help existing business grow. Commerce has recruited world-class companies to South Carolina such as BMW, Boeing, Continental, Giti Tire, LPL Financial Holdings, Mercedes-Benz Vans, Toray and Volvo Cars and also supports startups, small and existing business, innovation and rural development initiatives. Commerce partners with the S.C. Technical College System via readySC to support workforce training and recruiting, and with the S.C. Department of Employment and Workforce, which provides worker training and employment opportunities within the state. In three of the last five years, IBM-Plant Location International reports ranked South Carolina first in the nation for attracting jobs through foreign investment, per capita. The state won the Gold Shovel Award and the Project of Year Award from Area Development magazine in 2012, 2014 and 2015. For more information, visit www.SCcommerce.com. 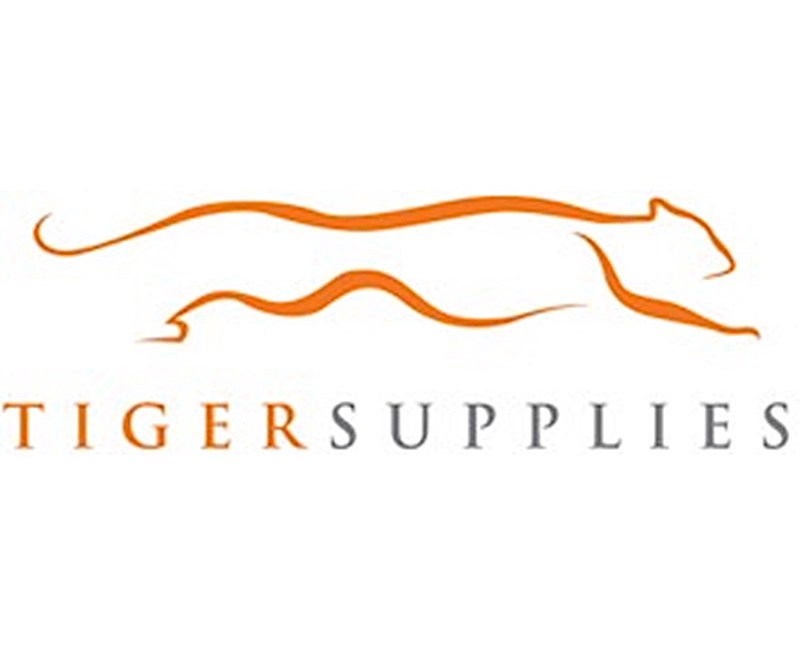 October 20, 2021
Greenville, SC —  Canal Insurance Company, 82 years young and with an eye on a vibrant future, has announced plans to expand operations in Gre...