St. Louis, MO — Deli Star Corporation, a family-owned manufacturer of prepared meal proteins and deli solutions, announced today that it will locate its new headquarters in St. Louis, Missouri. The new facility represents more than $99 million in capital investment and will bring 475 jobs to Missouri.

“We are excited to welcome Deli Star Corporation to Missouri,” Governor Mike Parson said. “Deli Star will bring nearly $100 million in investment to our state and create nearly 500 new jobs in the St. Louis region. Missouri is a great place for food sector companies like Deli Star to find success, and we look forward to seeing this company grow in our state and provide new opportunities for Missourians.”

Construction is set to begin on the facility this summer, and Deli Star plans to begin production at the facility in early 2022. The 110,000 sq. ft. facility will produce Deli Star’s world-class proteins, including sous-vide proteins, slow cooked meats, deli logs, protein salads, sauces, and plant-based proteins.

“After conducting a thorough search across multiple states, we are thrilled to call Missouri Deli Star’s new home,” said Justin Siegel, Deli Star CEO. “The Missouri team, including Missouri Partnership, played a pivotal role in the selection process by understanding our needs and working to support our business expansion and ultimately the state of Missouri. We look forward to a successful future in the Show Me State!”

Headquartered for 34 years in Fayetteville, Illinois, Deli Star’s production facilities were destroyed by a fire in January 2021. The fire forced Deli Star executives to begin a search for new location opportunities, exploring local, regional, and out-of-state options. After an extensive, highly competitive search, Deli Star chose to continue business operations in the Greater St. Louis region, thanks in part to its highly skilled and available talent pool, low business costs, and world-class quality of living.

Because its new location in St. Louis City includes an existing building, Deli Star can quickly resume its production operations after only a few months of renovations. The short turnaround will allow the company to get back to its valued customers and business sooner, as well as create new opportunities to expand and innovate.

“St. Louis is excited to welcome Deli Star and their nearly 500 good-paying jobs to the city,” said Mayor Tishaura O. Jones. “We look forward to working in partnership with Deli Star to ensure that the positive economic impacts of their relocation are equitably distributed for people across our city.”

The new facility is located just a few miles east of the company’s new Food Discovery Center, a unique food research and development hub. The close proximity of the two facilities will drive innovation and collaboration with local companies and organizations, including a new job training program with St. Louis Public Schools.

“We were very fortunate to work with our partners to help bring Deli Star to Missouri, and keep it in the greater St. Louis region,” Missouri Partnership CEO Subash Alias said. “Deli Star was approached by numerous states and communities as it began looking for a location to rebuild its headquarters. The fact that we were able to keep it in the region is a testament to the strengths of both our workforce, and our overall business climate. We have had a lot of interest by food processing companies here in Missouri. I look forward to seeing Deli Star Corporation thrive here in our state.”

“I want to thank Deli Star for its decision to invest in Missouri,” Missouri Director of Economic Development Rob Dixon said. “This company could have relocated anywhere in the country. However, they stayed in the St. Louis region because they know first-hand of our reliable, skilled workforce, business climate, and quality of life.”

For its relocation, Deli Star used the Missouri Works program, an incentive tool to help companies expand and retain workers by providing access to capital through withholdings or tax credits for job creation. Deli Star is also receiving assistance from Missouri One Start, a division of the Department of Economic Development. Missouri One Start assists eligible businesses of all sizes with their recruitment and training needs.

Learn more about Missouri Works and Missouri One Start.

About Deli Star Corporation
Deli Star Corporation is a leading family-owned Midwest based provider of high quality, sustainably cooked proteins. Founded in 1987 by food scientist Dr. Dan Siegel, the company has earned a solid reputation under two generations of family leadership as a scientific leader in techniques, formulas and processes such as steam post-pasteurization (SPP), fresh sous-vide and extending product shelf life without preservatives. Through its commitment to innovating food products that promote healing through human nutrition, Deli Star proudly produces proteins that are rich in flavor, healthy and minimally processed, earning it a loyal and diverse customer base that includes deli meat providers, foodservice companies, retailers and prepared-meal companies. With a continued focus on its people and community stewardship, Deli Star lives its purpose discovering new and better ways of producing health, happiness and the joy of food. More information about Deli Star can be found on the company’s website. 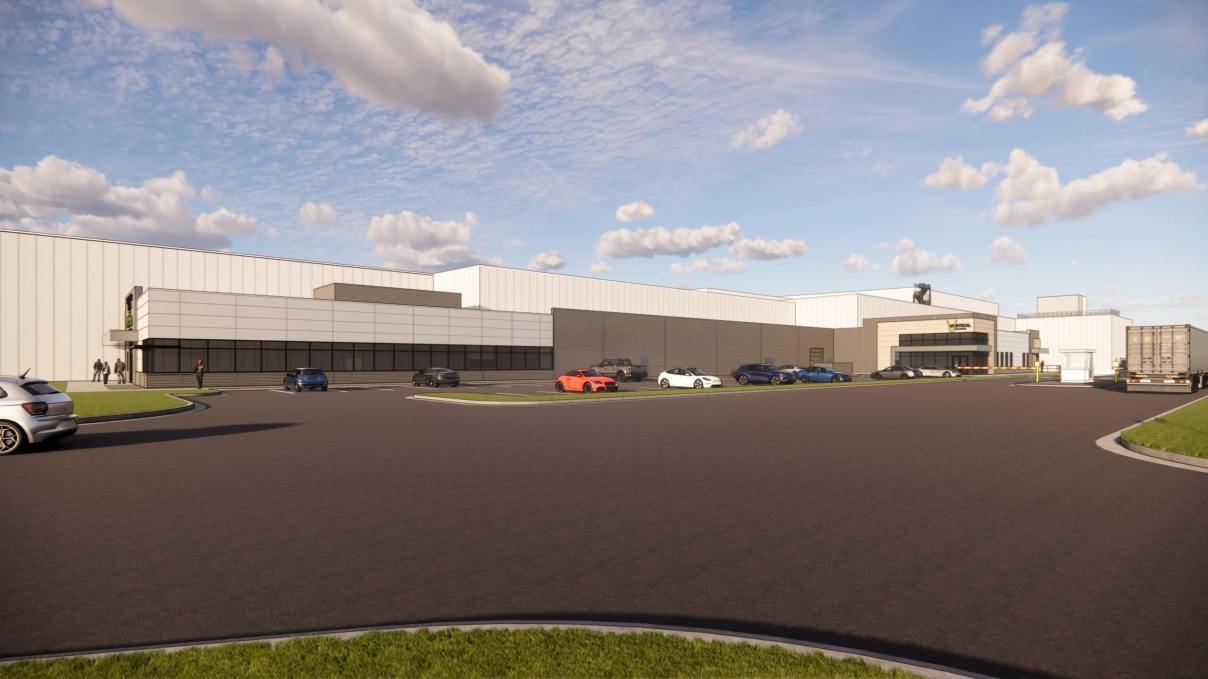 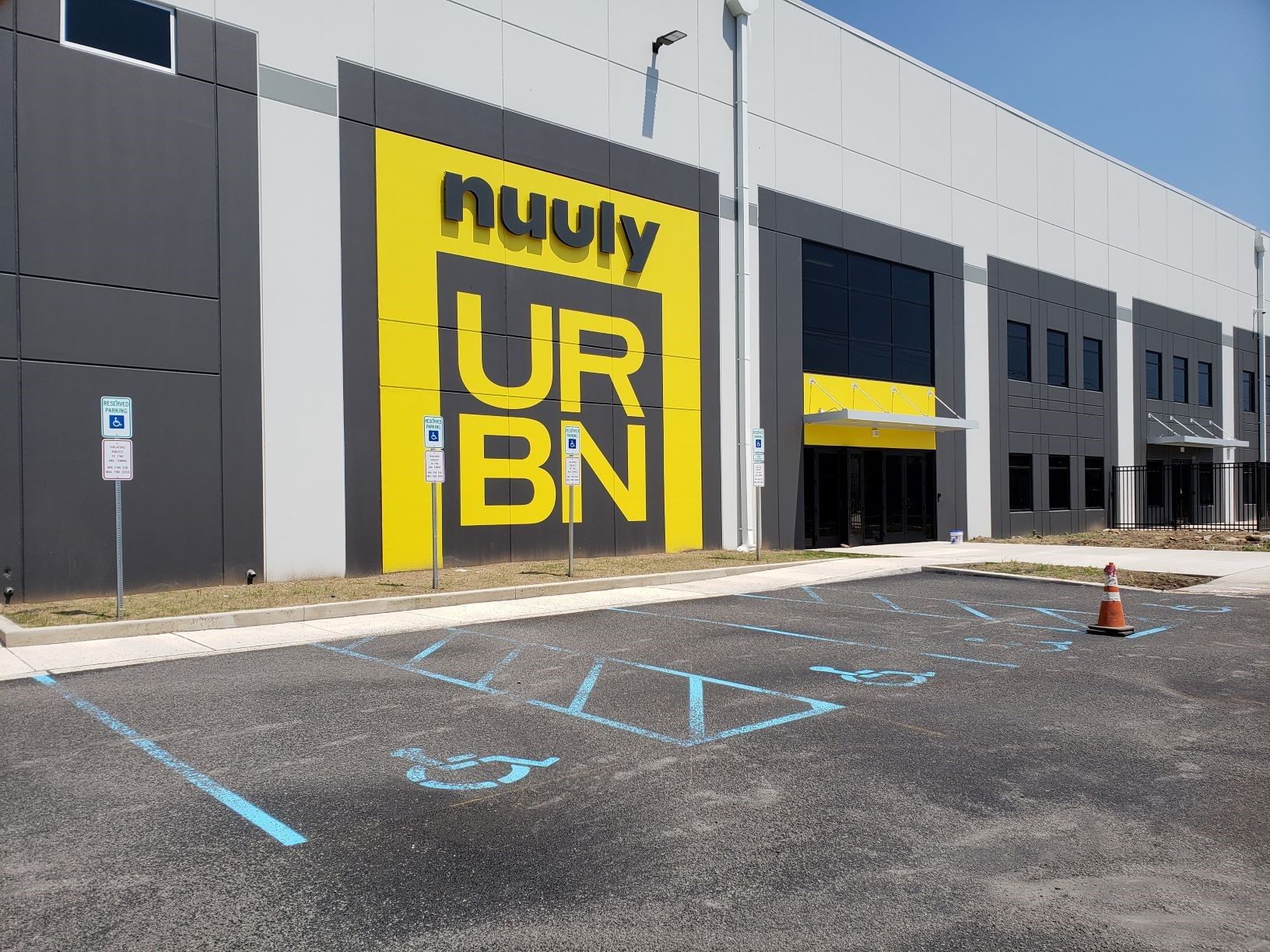