“This past weekend, the city of Prairie du Rocher in Illinois—one of the oldest cities in our entire nation—celebrated its 300th anniversary,” Duckworth said. “To mark this milestone anniversary, I was proud to author and introduce this legislation that would establish the Prairie du Rocher French Colonial National Historical Park.”

“Illinois has a rich and storied history that I hope that residents and visitors alike will get to appreciate. This year, we celebrate the city of Prairie du Rocher on its 300th anniversary,” Durbin said. “With this legislation, I hope to see the Prairie du Rocher French area receive well-earned recognition as the French Colonial Historic District to both preserve our history and educate visitors.”

“We are very excited to see this legislation introduced. The Prairie du Rocher French Colonial Historic District once served as the western boundary of the United States,” said Christopher Martin, Director of Economic Development, Randolph County. “There is amazing history here in Randolph County. Our sincere appreciation to Senator Tammy Duckworth and her staff for helping us at every step.”

Founded by French colonists in 1722, this city played a pivotal role in the development of the United States and remains an important part of Illinois’s history. 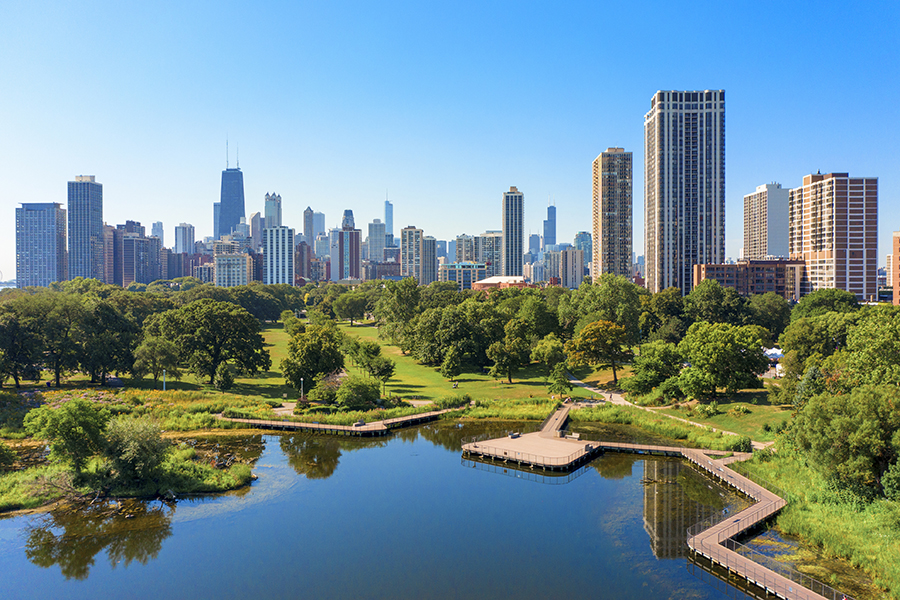