The plant will manufacture material for the lithium battery industry. It will be the first large-scale plant of its type in the country. The first of two lines producing lithium iron phosphate cathode active material is expected to be completed by 2024, with the second in 2025.

“This is yet another huge win for St. Louis and our advanced manufacturing sector,” said Jason Hall, CEO of Greater St. Louis, Inc.

ICL Group is getting a $197 million federal grant to help pay for the facility as part of a $2.8 billion nationwide initiative announced by the Biden administration. The grants are aimed at boosting U.S. production of electric vehicle batteries and minerals used to build them.

Missouri has a long history in both energy manufacturing and mobility.

Across the state, Missouri talent drives automotive manufacturing into the future with significant production from Ford and GM. In 2021 alone, Missouri produced more than 475,000 vehicles at the Ford and GM plants.

Missouri is also home to leading developers and producers of batteries from the defense, space, automotive, and consumer industries. Our batteries power NASA’s space program, including NASA’s InSight Lander, which is currently on the surface of Mars. 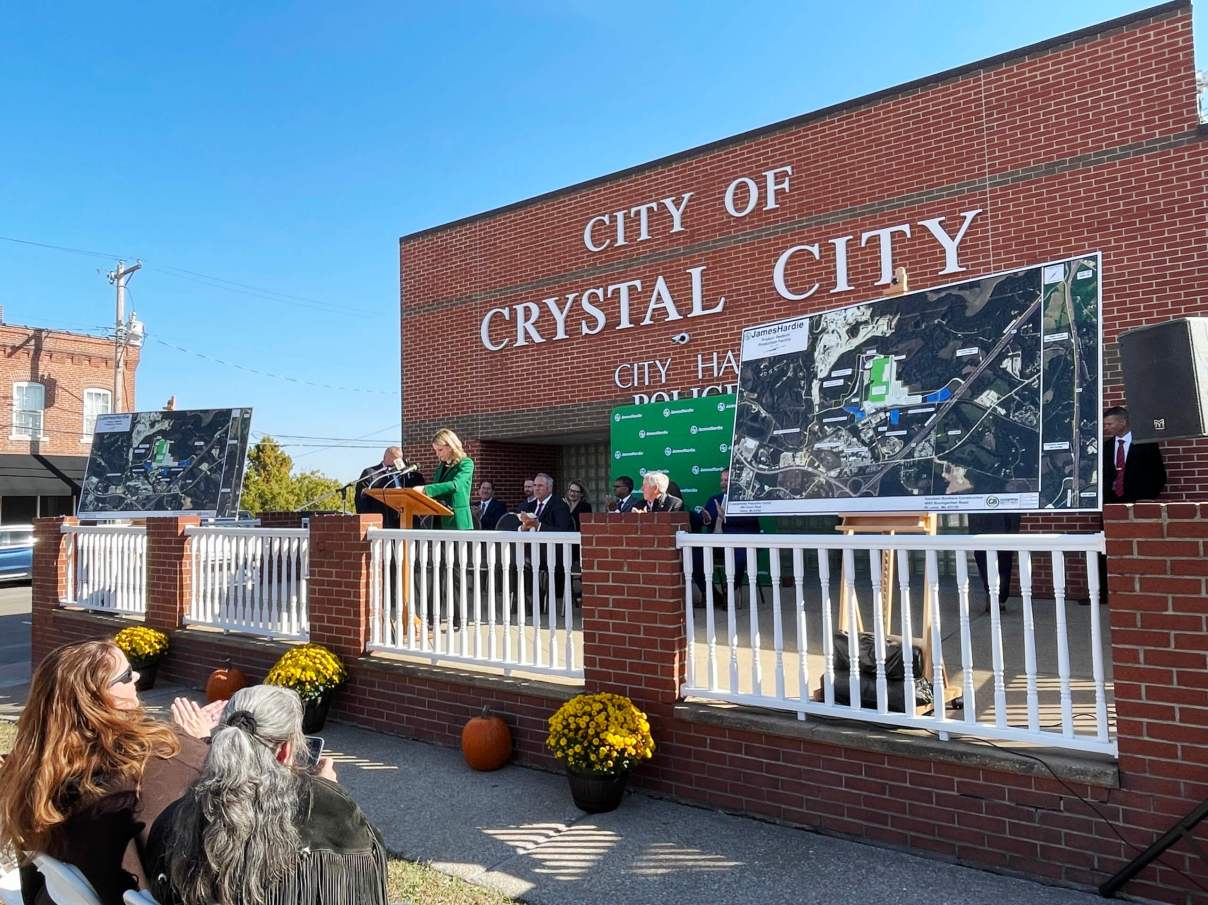 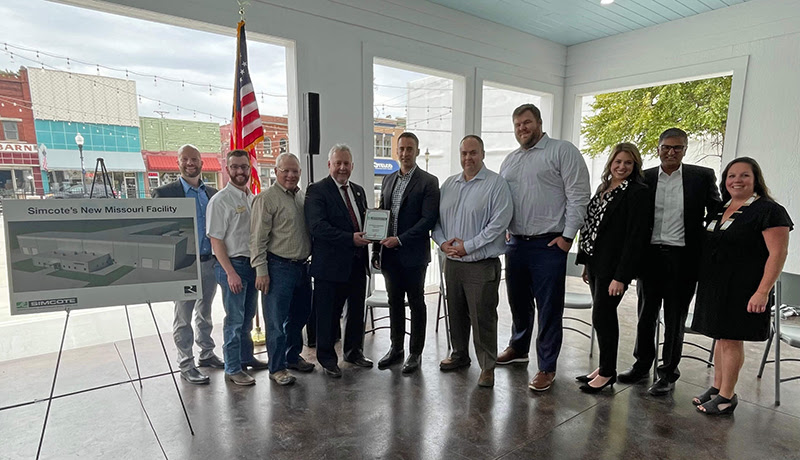 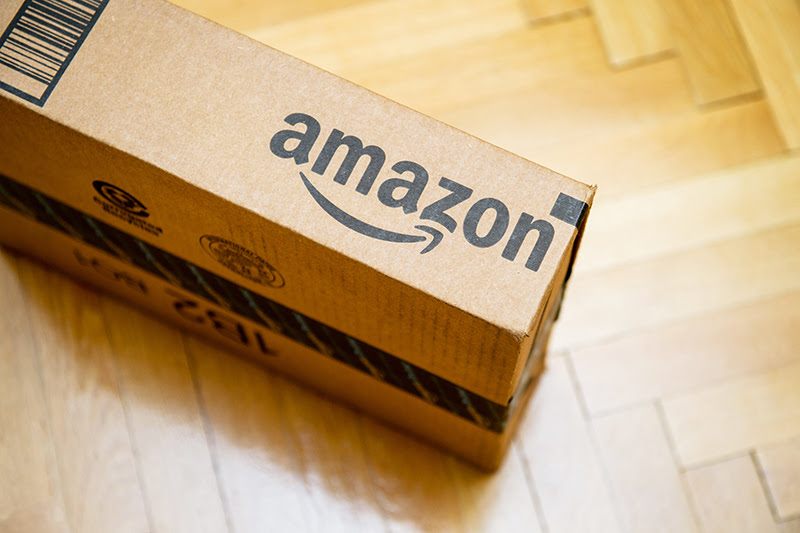