State and regional development organizations have placed a strong emphasis on commercial aerospace in recent years – decisions that have been very well justified by the growth the industry has seen. Commercial aerospace has proven very attractive to economies by virtue of its utilization of skilled manufacturing workers and the current “super cycle” that has provided steady and stable growth of aircraft deliveries since 2003 despite broader economic cycles. Combined with other secular trends within the commercial aerospace market, such as shifts towards composites materials and a desire for more significantly dollar-denominated supply base from European aircraft manufacturer Airbus, the United States has seen significant new investment over the past decade and a half.

The Shifting Commercial Aerospace Outlook
Total commercial aircraft order backlogs are near record levels, representing nearly eight years of production at 2017 rates. But, the industry outlook for the aerospace industry is beginning to shift, driving an important inflection point that demands review of strategies built on the continued growth of the aerospace industry. In 2016 book-to-bill ratios, the measure of new aircraft orders placed in a year to the number of aircraft delivered, fell below one for Boeing. Airbus surprised the market by managing to achieve a 1.06 ratio. In contrast to prior years, overall order backlogs are flattening or modestly declining, and OEMs have announced that they anticipate further erosion of the backlog through the end of the decade. Further, the historic visibility provided by the order backlog is not evenly distributed across the industry – narrow body production rates are likely to grow by nearly 20 percent between 2017 and 2020 with the underpinning of substantial backlog, while a dearth of new widebody orders may lead to reductions below current OEM guidance which has already seen progressive downward revisions. An increasing OEM focus on cost reduction programs is challenging current investments, and giving suppliers pause as the contemplate the investments required to support OEM growth targets. Prior assumptions of continuing long term growth are no longer accurate, and that the commercial aerospace cycle is turning. The large order backlog should support a soft correction rather than a steep cyclic downturn, but the inflection point has arrived.

The turn of the aerospace cycle suggests that strategies simply built to take advantage of continued upward growth in the industry will not achieve desired returns. Now is the time for forward thinking entrepreneurs, development professionals, and investors to turn their attention to the drivers of the next wave of growth in the commercial aerospace industry. Aircraft OEMs and industry analysts are increasingly aligning on the view that the next wave of aerospace growth will be seen in the mid-2020s, driven by the 2025-2028 introduction of completely new (“clean sheet”) aircraft designs. Important debate remains as to precisely which segment of the commercial aerospace market these designs will target. This crucial and lively discussion is informed by production technologies in advanced development today. These technologies and capabilities, in turn, highlight fruitful areas of investment that will see increasing demand once the market settles on the specific design for new aircraft. These areas have been best demonstrated in the “Factory of the Future” concepts articulated by OEMs and key supply chain participants.

The Technological Underpinnings of the Factories of the Future
Factory of the Future visions as articulated by the OEMs are intended to shape future investments in and by their supply chains, as well as signal areas in which they are most open to new and innovative solutions. These technologies may be see their primary application in the manufacturing process (such as automation technologies or augmented reality), or may yield a change in the structure of the aircraft itself (such as additive manufacturing or advanced composites) which will in turn drive needs for new manufacturing capabilities.

Manufacturing process automation is now truly flourishing within the aerospace industry. Robots are now available for precision drilling, fastener placement, material movement, automated positioning, and a wide array of other tasks. Wide adoption of automation in aerospace historically has been slower compared to the automotive industry simply due to scale – hundreds of aircraft produced per year versus hundreds of cars per day. This has shifted both with the planned increase in production volumes of single aisle aircraft and the gradual reduction in costs of robots and other automated assembly systems. It is noteworthy that Boeing is investing heavily in automation to produce the 777X, a significantly modified version of its current 777 aircraft, due to reach the market in 2020. In a strong sign of Boeing’s view of the current and future role of automation, Boeing has re-engineered the assembly process for the largely-unchanged fuselage section of the 777X to be assembled by automated guided robotics – 50,000 holes that use to be positioned, drilled and fastened by hand will be completed using automation. The role of automation will only expand as new aircraft are designed with automated assembly capabilities in mind. New businesses will be needed not only to develop and advance what can be achieved with automation, but also to integrate the available technologies in such a way as to ensure the whole production line achieves lower cost and higher precision.

Other technologies will affect the production process less directly but no less significantly. Virtual reality, a computer generated environment, and augmented reality, elements of virtual reality overlaid on to natural vision, are being studied as a potential means to enhance the design and assembly process. Virtual reality design environments could provide the ultimate in rapid prototyping. Augmented reality could assist operators with always-on-hand work instructions, or assistance to locate tools and work locations. These technologies have been present in the marketplace for many years, but are seeing great strides as advances in consumer technology – such as cell phones enabling virtual reality, or the possibilities introduced by the now-defunct Google Glass project –reduce costs and increase availability. Further advances in the broader consumer “app economy” are being reviewed eagerly for their potential applications in the manufacturing environment.

Additive manufacturing, or 3D printing, has been a widely publicized new technology that continues to explore its applications in aerospace. In this technology, a variety of techniques are used to precisely build a part layer by layer in near-finished shape. Additive manufacturing of metals remains in its infancy from an aerospace perspective, with many additive manufacturing machine providers still working to qualify their machines and materials with OEMs. Nonetheless, the range of applications to replace complex assemblies, or enable designs that could not previously be manufactured offers a host of interesting new opportunities for future designs. Engines makers are already implementing new production applications of these technologies, and airframe makers will certainly be considering these technologies for roles on next generation aircraft.

A common thread running through the preceding technologies is digitization and the use of data throughout the manufacturing process. Large scale data collection, storage and processing will be a critical enabler to future aerospace manufacturing. While the previous technologies have significant value in isolation, their impact increases exponentially when enabled by a robust data network. For example, the current progress of automated assembly robots could signal a kit builder working on a feeder line to gather the materials needed for an upcoming assembly step, and guide them to the required components via their augmented reality glasses. Exceptions could be reported more swiftly and with greater accompanying data to assist engineers in making their assessments of allowable variances. The value of this data is even greater when aftermarket applications are considered – robust data collection on specific aircraft during the manufacturing process could facilitate more customized maintenance plans as these aircraft require sustainment.

Envisioning a similar review of the future of aerospace manufacturing trends at a point ten years prior to now, the radical increase in the requirements for composite manufacturing would have loomed large in the discussion. This trend was driven by the introduction of the Boeing 787 and Airbus A350, which each had roughly a 4-5x increase in weight share of composites compared to preceding designs. Even though the path forward is unlikely to see step changes as significant as these platforms represented, composite production technologies in the Factories of the Future will continue to evolve. Automation of composite fabrication continues to evolve along with the same drivers of automated assembly. OEMs and large Tier 1 suppliers continue to explore new design approaches using advanced textile techniques, such as braided composites and in-situ stitching.

Getting Ready Today for the Factories of Tomorrow
This is by no means an exhaustive review of the new technologies that may see application in aerospace Factories of the Future. In any strategy, it is critical to appreciate the timing of potential outcomes. This is particularly critical in aerospace, where growth in demand follows the ramp up in production of new platforms. With a lag time of five years between firm public announcement of a new aircraft and production – and often an even longer period between credible industry rumors and launch – it should be born firmly in mind that new technologies merit a long time horizon to consider their fruition. Even successful new technology businesses serving the factory of the future concepts will take until the middle of the next decade to see substantial growth.

This time horizon does, however, offer a chance to prepare for it in depth. As in any market advancement, preparing the workforce to utilize this range of new technologies will be critical. Institutions for education and training will have a key role in achieving the collective visions of the Factory of the Future, both for their direct advancement of the technologies these plans will require, and their indirect effect in creating a workforce capable of using them. Strong STEM programs and basic operator training will be needed to serve as a pipeline into more focused research and technology centers of excellence. Aerospace companies themselves are establishing such centers in partnerships with universities, such as collaborations between the Wichita State University National Institute for Aviation Research, Dassault, and Airbus. Ensuring that key local institutions and businesses are sponsoring this research and workforce training will be an important element in any development strategy.

Conclusion
Further investments guided by strategies that have been effective in the last decade will soon be challenged by widebody rate reductions and the ongoing impact of OEM cost reduction programs. Understanding the role of new manufacturing technologies will be vital to reformulating strategies for the market environment to come. Forward thinking strategists can identify areas that are likely to be successful in the next upturn and, through early support, help shape the industry landscape in 2020 and beyond.

Bio: Ben Harper is a Director and Co-founder of Fairmont Consulting Group LLC. Fairmont Consulting Group is a Boston-based firm focused on due diligence and strategic advisory services for clients active in aerospace, defense, and government services. Our principals have supported over 100 transactions and strategy engagements within these markets. Fairmont’s rigorous analysis and unique insights help drive higher return on investment for financial sponsors and higher shareholder value for corporate clients. For more information about Fairmont, visit www.FairmontCG.com. 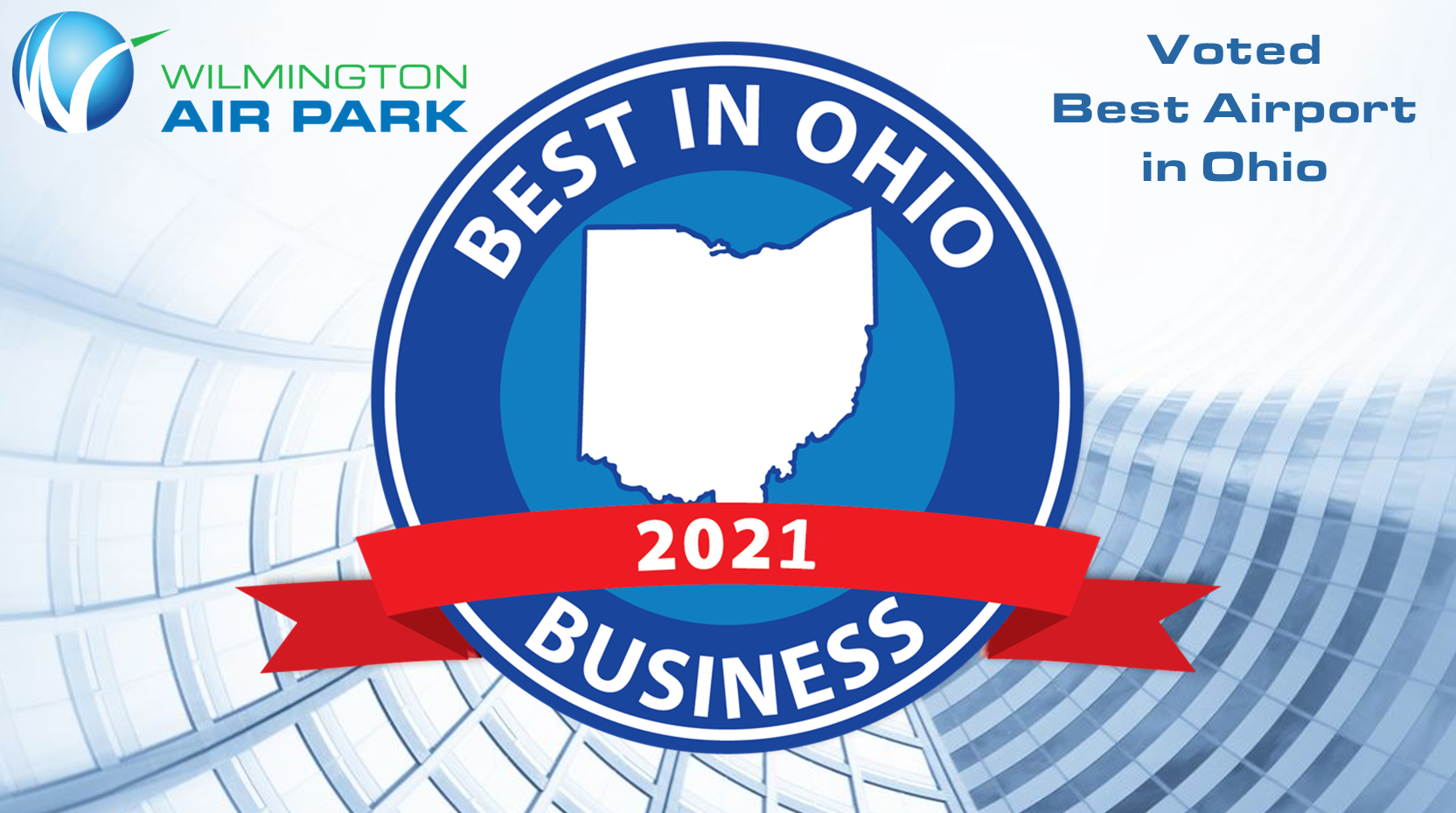 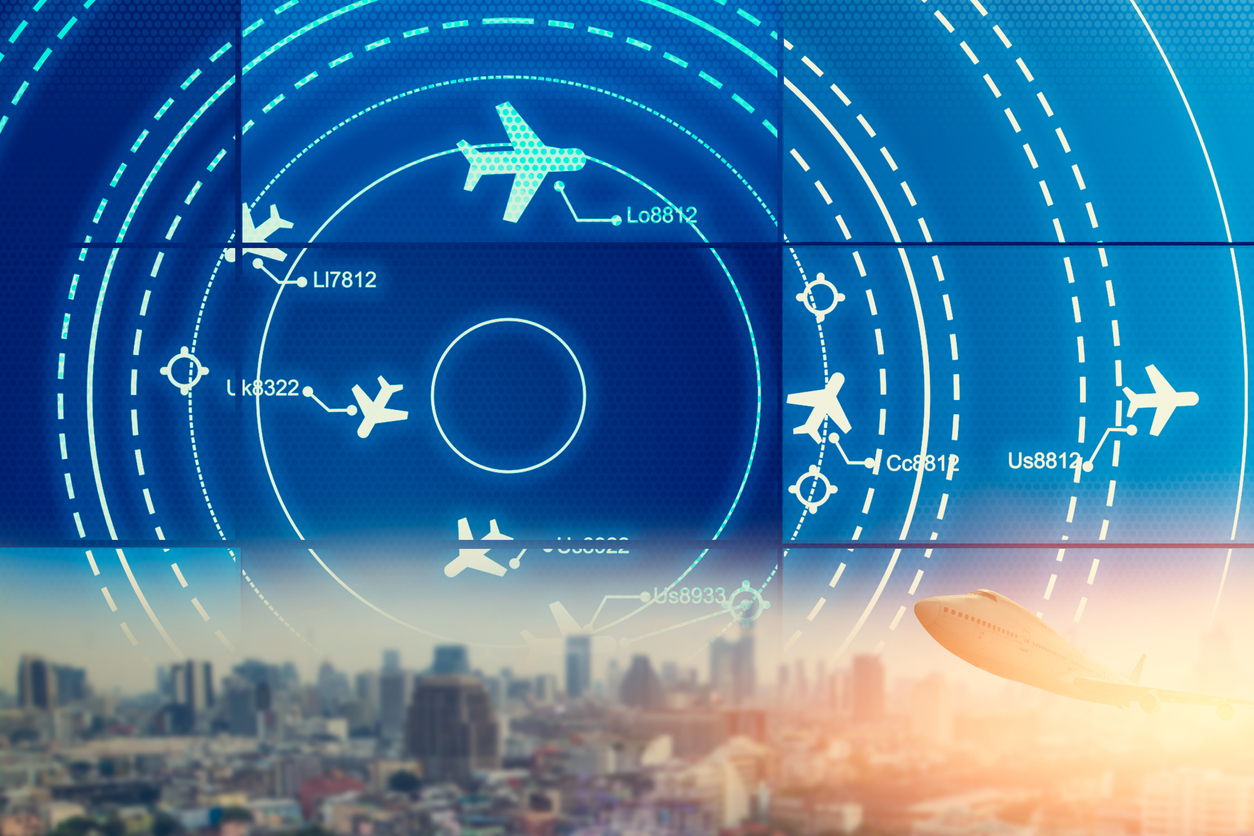 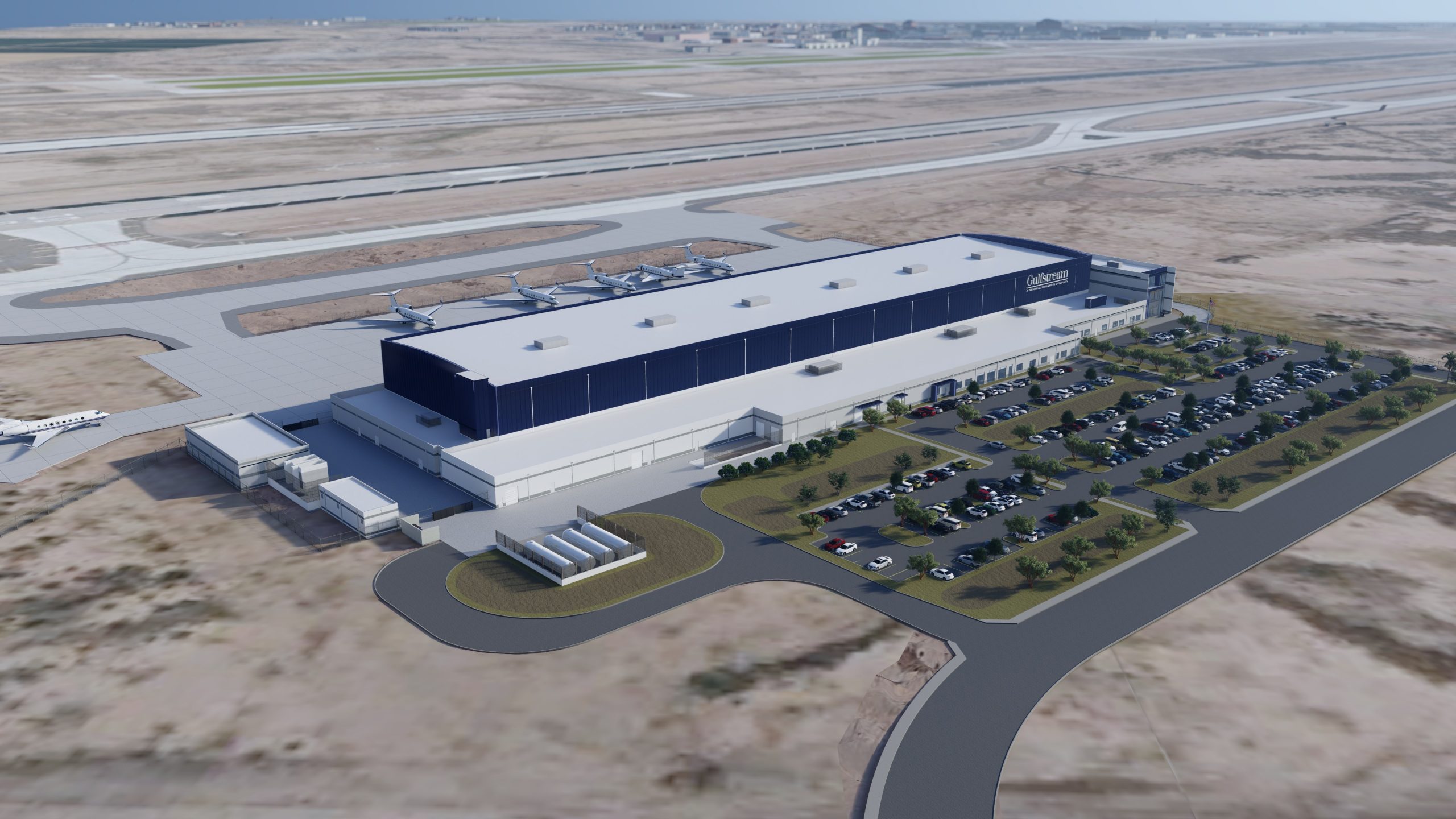