Under President Trump, America built the strongest economy the world has ever seen. The stock market broke records, the unemployment rate dropped to its lowest level in half a century, and income inequality fell as blue-collar jobs returned to our country.

Then, as a pandemic from China spread across the globe, President Trump made the difficult but necessary decision to shut the economy down to slow the spread of COVID-19.

President Trump: We are witnessing the fastest recovery in history!

Now, as we safely reopen, our economy is surging back faster than anyone predicted:

That result is no accident. After the financial crisis more than a decade ago, it took America over four years to regain 9 million lost jobs. But following the Coronavirus shutdown, it took the Trump Economy only a few months to do just that.

“We had such a strong foundation that we’re recovering much faster than anybody anticipated,” President Trump said at a news conference on Saturday.

In addition to pro-growth, pro-worker policies long before the crisis—including tax cuts, deregulation, renegotiated trade deals, and more—President Trump responded to the pandemic by using the Defense Production Act to lead the greatest mobilization of American industry since World War II.

The Trump Administration has exercised the DPA and related authorities 78 times so far, dispersing over $3.5 billion to speed the development and manufacture of essential materials here at home. President Trump mobilized the productive power of General Motors, for example, to create thousands of ventilators for Coronavirus patients.

As a result, GM repurposed its Kokomo, Indiana, plant in just 17 days. It has now produced over 21,000 ventilators.

Other companies, including Ford Motor Company, GE, 3M, and Puritan Medical have partnered with the Federal Government to ramp up production of everything from N-95 masks to testing swabs. This nationwide effort is boosting American manufacturing, creating jobs, reshoring supply chains, and replenishing our Strategic National Stockpile.

“New factories, businesses, and laboratories are being built all over America to match our Nation’s demand for personal protective equipment, pharmaceuticals, drugs, testing supplies, therapeutics, and vaccines,” President Trump said.

President Trump’s “Made-in-America” strategy is crucial for defeating this virus, important for restarting our economy—and essential for restoring our country’s promise. 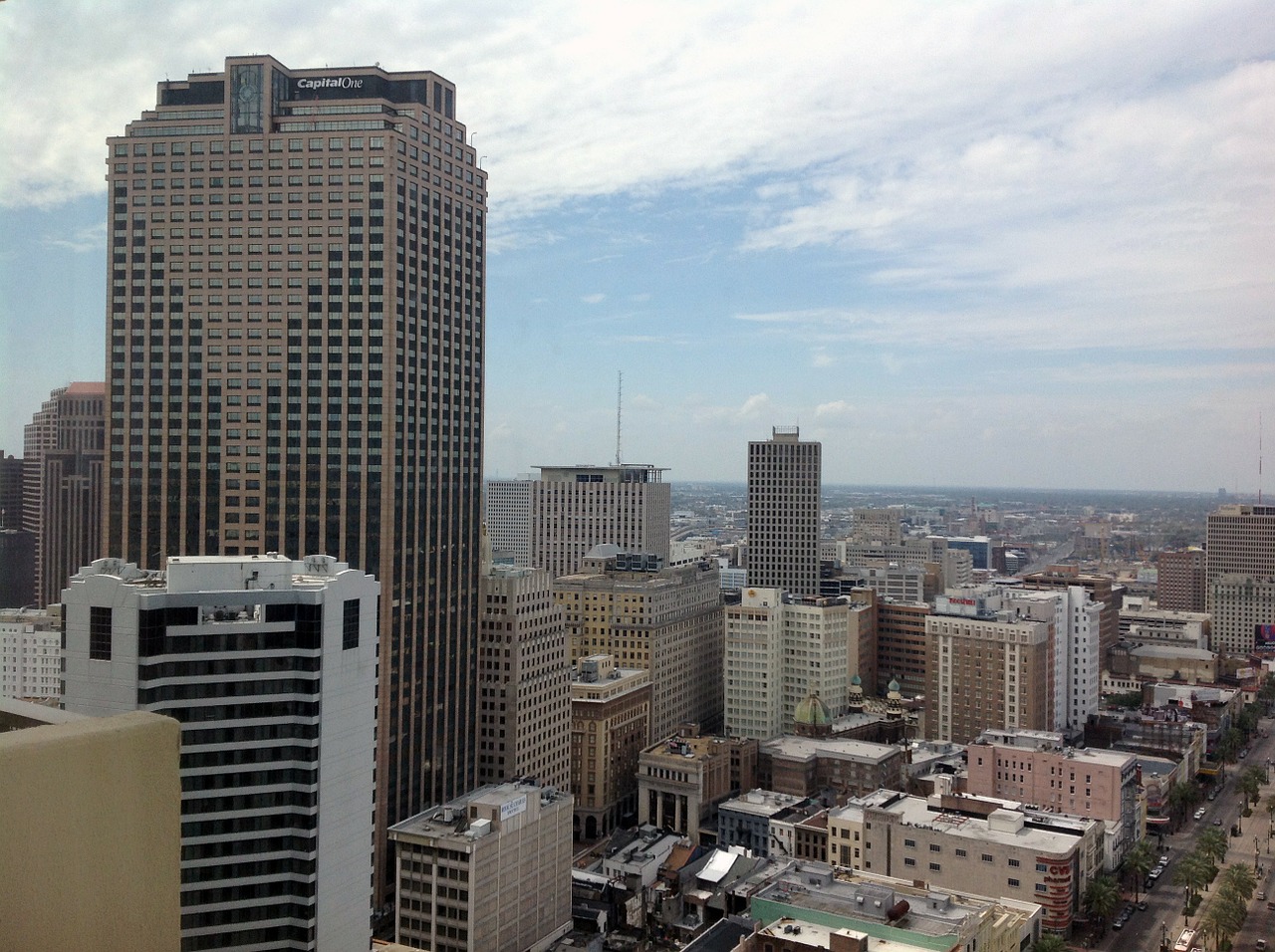 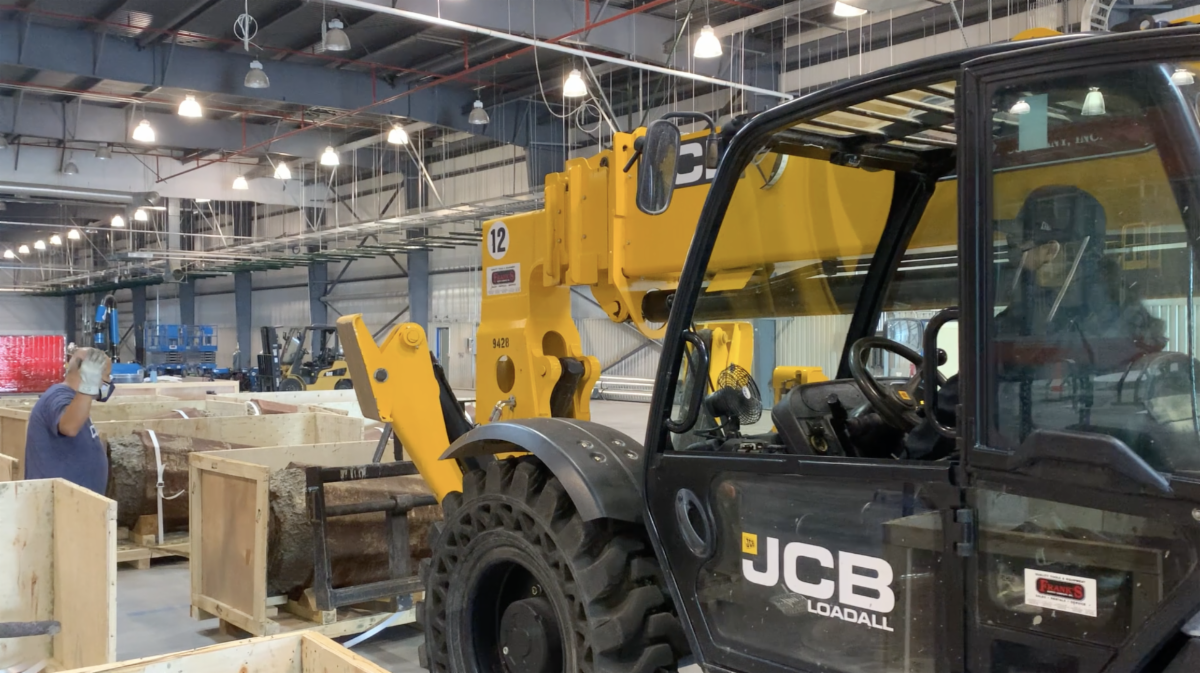