Ferrero North America, as well as Illinois state and local officials, announced a new expansion of Ferrero’s Bloomington facility which will be the first North American location to produce Kinder Bueno products. The company’s commitment to further expand its Bloomington facility is expected to bring a $214.4 million investment and create 200 new jobs over four years – generating economic benefit for the region and state. The new facility is expected to be complete in 2024.

“Just months after Ferrero broke ground on its first-ever U.S. chocolate processing facility in Illinois, I am thrilled to celebrate the establishment of the Kinder Bueno production line,” said Governor JB Pritzker. “Over the next four years, Ferrero will bring over 200 new jobs and invest hundreds of millions of dollars into our communities. This expansion is a testament to Illinois’ quality workforce and reputation on the global stage. We thank Ferrero for its vote of confidence in Illinois and for bringing more opportunity to the Bloomington-Normal region.”

The newly announced expansion will add 169,000 square feet dedicated to producing Kinder Bueno, a popular Ferrero premium chocolate bar that launched in the U.S. in 2019.

This builds on a significant economic impact generated annually by the company – with nearly $300 million in output in Illinois alone, over 1,350 current full-time staff in Illinois, and more than 350 in Bloomington, making it one of the largest employers in the area. Additionally, Ferrero partners with Heartland Community College on an apprenticeship partnership that strengthens the workforce pipeline by training and certifying maintenance workers at the plant.

“The investments we’re making in Bloomington are fueling continued growth for Ferrero in North America and are also creating important job opportunities in the community,” said Todd Siwak, President and Chief Business Officer of Ferrero North America. “We are thrilled to continue growing here with the invaluable support of the City of Bloomington, McLean County, and the State of Illinois.”

The new Kinder Bueno production facility is an expansion of Ferrero’s existing Bloomington manufacturing center, which is currently constructing a processing expansion for chocolate for Crunch, 100Grand, Raisinets, and other Ferrero products for the North American market, with expected completion in 2023.

“Ferrero’s decision to make Kinder Bueno in Bloomington — the first time it has ever been produced in North America — speaks to Illinois’ leadership and proud history in manufacturing and food production as well as our world-class infrastructure and strong workforce,” said DCEO Director Sylvia I. Garcia.

“We’re excited to see our relationship with Ferrero North America continue to grow, along with the company’s footprint here in Bloomington,” said Bloomington Mayor Mboka Mwilambwe. “Increasing the Ferrero labor force with our homegrown talent truly shows the company’s commitment to central Illinois.”

Ferrero has made Illinois – and North America – a focus for investment in recent years, with the acquisition of the Bloomington plant in 2018, breaking ground on a processing plant in 2021, and further expansion of the Bloomington Production facility which was announced today. The company’s footprint in the North American market now totals eight offices and ten plants and warehouses, including a cocoa processing plant in Brantford, Ontario.

As part of the expansion, the company received an Economic Development for a Growing Economy (EDGE) tax credit, which stipulates a goal of investing $103 million and creating 75 jobs over the next two years. A link to the full agreement can be found here.

Employing more than a half a million Illinoisians with $ 106.7 billion annual output, manufacturing represents a significant portion of Illinois’ economy. To support the continued growth of manufacturing companies in Illinois today and for the future, the Pritzker administration has taken several actions to invest in its workforce, with new training in high growth industries, and the development of new business development tools, including the apprenticeship tax credit, which encourages investment in high tech job training. 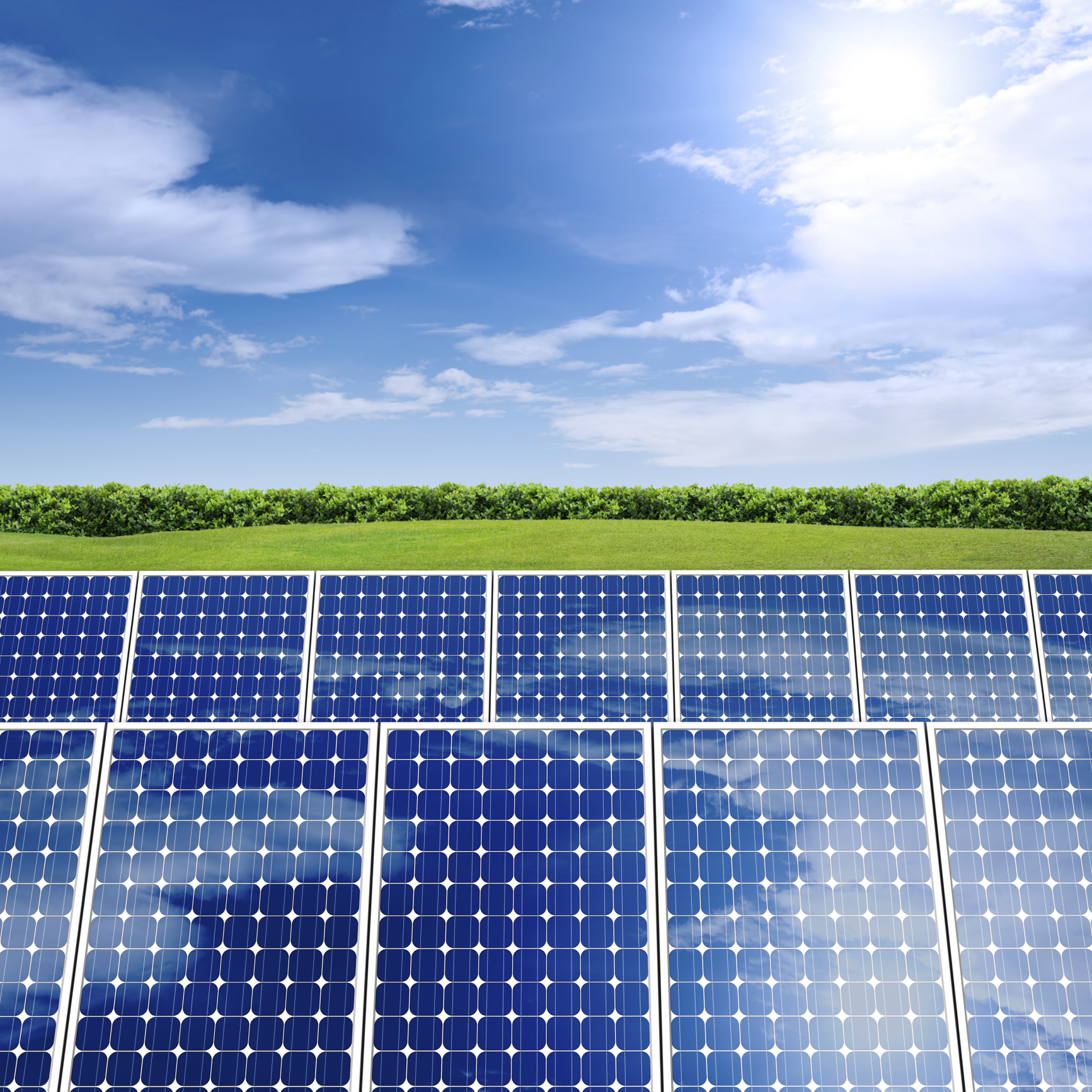