First Solar Inc. plans to invest $1.1B to establish a photovoltaic (PV) solar module manufacturing facility in Lawrence County, Alabama creating over 700 jobs in North Alabama, according to an announcement today by Governor Kay Ivey.

The new factory is part of the company’s previously announced investment in scaling its American manufacturing footprint to over 10 gigawatts (GW) by 2025.

The facility in Lawrence County’s Mallard Fox West Industrial Complex is expected to be commissioned in 2025, with a planned annual capacity of 3.5 GW.

The new fully vertically integrated facility will join three factories in Ohio, including one that will come online in the first half of 2023, to form First Solar’s expanded domestic manufacturing footprint.

“First Solar is a world-class manufacturer, and its solar modules are poised to play an increasingly important role in U.S. energy self-sufficiency,” Governor Ivey said. “I’m thrilled to see the company’s growth project headed to Lawrence County because I know it will create good jobs and have a major economic impact on this rural region.”

The Alabama facility is expected to advance a strategic push by the company to scale its U.S. manufacturing base in support of the effort to decarbonize the American economy and achieve self-sufficiency in reliable and competitive renewable energy technologies.

“This facility, along with its sister factories in Ohio, will form part of the industrial foundation that helps ensure this transition is powered by American innovation and ingenuity,” said Mark Widmar, CEO of First Solar.

“Our commitment to Responsible Solar includes operating facilities that are among the cleanest, safest and most diverse in the country, and we’re pleased to bring our model of responsible solar manufacturing to Alabama,” Widmar added.

“We are proud of the role that this facility will play in creating stable, good-paying manufacturing jobs in the state, demonstrating the economic and social value that clean energy can deliver,” he added.

Tempe, Arizona-based First Solar is unique among the world’s 10 largest solar manufacturers for being the only U.S.-headquartered company and for not manufacturing in China. Its latest investment is expected to bring the company’s total investment in American manufacturing to over $4 billion.

“As it works to develop the next generation of solar technologies, First Solar represents the kind of innovative, technology-forward company that can help power Alabama’s economy into the future,” said Greg Canfield, Secretary of the Alabama Department of Commerce. 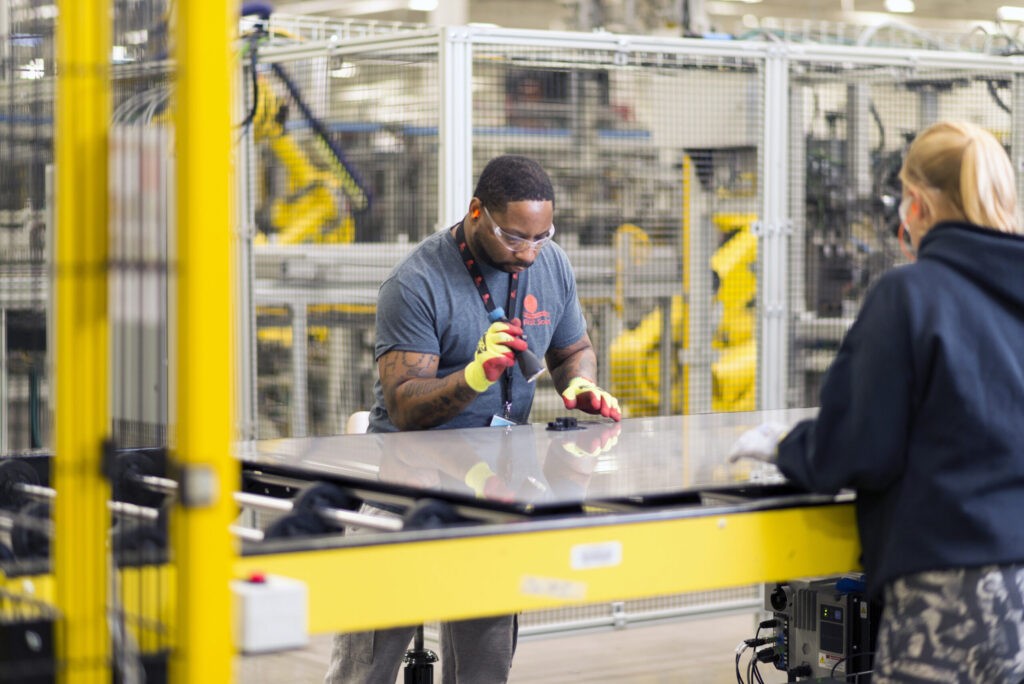 First Solar estimates that its new investments in Alabama and Ohio, now estimated at approximately $1.3 billion, will add at least 850 new manufacturing and over 100 new R&D jobs.

That will increase its total number of direct jobs in the U.S. to over 3,000 people in four states by 2025, which is believed to make it the largest employer in the American solar manufacturing sector.

Local Impact
Tabitha Pace, president and CEO of the Lawrence County Industrial Development Board, said she is excited about First Solar’s decision to locate its manufacturing facility in the rural North Alabama County.

“Our team, from the state down to the local level, has worked extremely hard to make this project a reality. First Solar will have a tremendous impact on our economy and region,” Pace said.

“We look forward to building those relationships for a successful future.”

“First Solar and TVA share a commitment to sustainability and innovation, as well as supporting our local communities. As the nation’s largest solar panel manufacturer, First Solar is bringing hundreds of quality jobs to the region,” Lyash said. “We are proud of our partnership with Joe Wheeler Electric Membership Corp., the State of Alabama and other economic development agencies to help make North Alabama the region of choice for their newest location.” 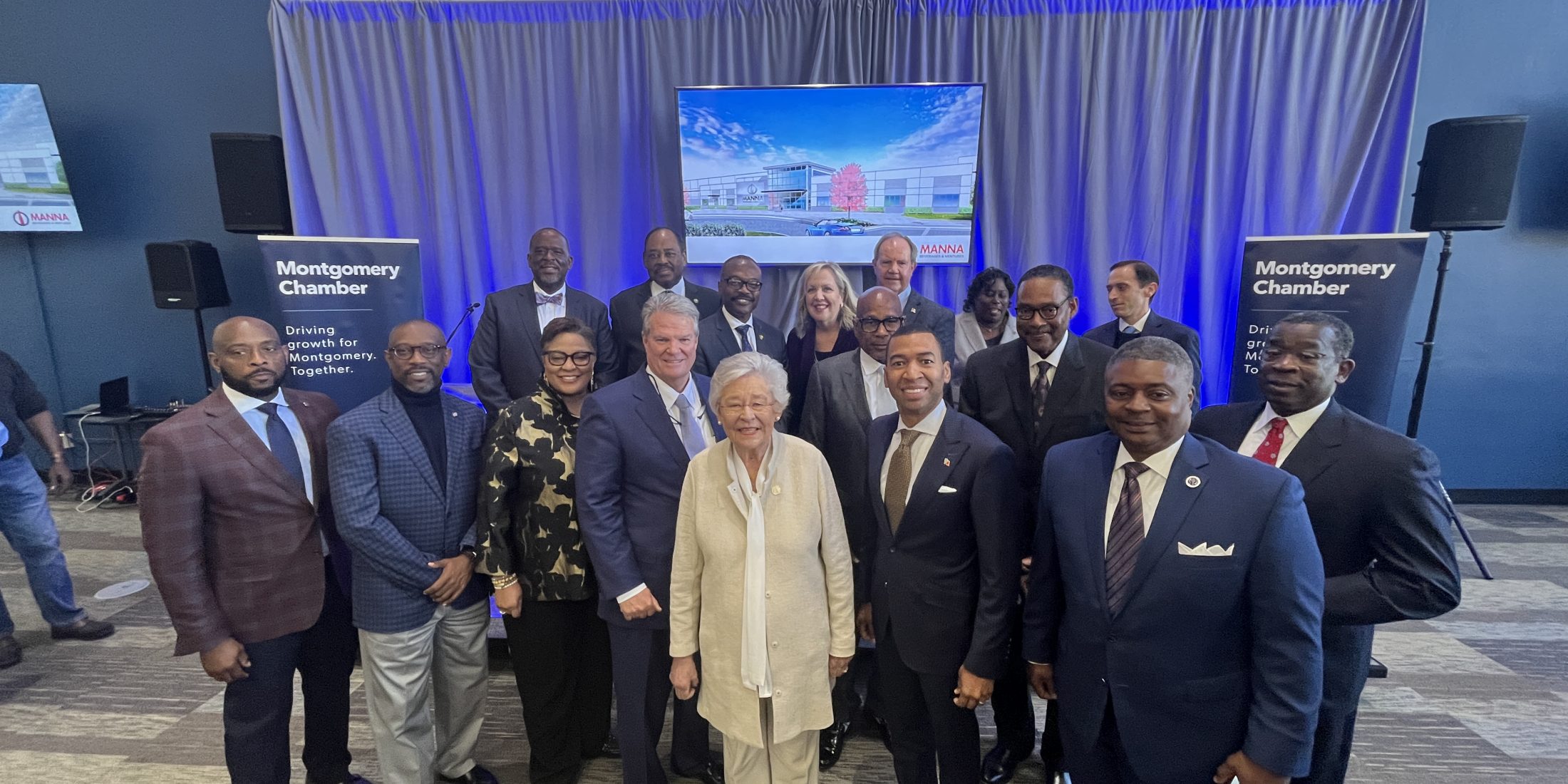