Savannah, GA – Four additional Neo-Panamax cranes sailed into the Port of Savannah last week, with a 50- by 100-foot American flag across the side.

“To see these massive new cranes arrive flying the stars and stripes makes us proud to be part of an operation that provides jobs and opportunity for so many,” said Georgia Ports Authority Executive Director Griff Lynch.

“As the year draws to a close and we reflect on all the success we’ve enjoyed, we also look forward to the new era of prosperity these cranes will help usher in,” said GPA Board Chairman Jimmy Allgood. “Our considerable investments today ensure Georgia’s ports reputation for excellence.”

Chief Operating Officer Ed McCarthy said the advantage of these new cranes will be multiplied by several other ongoing infrastructure improvements, including the Mason Mega Rail Terminal. That project will double the Port of Savannah’s annual rail lift capacity to 1 million container lifts, and expand the port’s reach into the Midwest.

“These new cranes will prepare us for the next wave of growth for Georgia and the nation,” McCarthy said. “Today’s 15 percent increase in our crane fleet will help GPA stay ahead of the growth curve. Nearly two-thirds of the ships serving the Port of Savannah are Neo-Panamax vessels, and we expect the shipping lines to continue their shift toward larger vessels.”

The Neo-Panamax cranes are tall enough to lift containers 152 feet above the dock. The booms reach out 192 feet from the dock face. Lift capacity for each crane is 72 tons. With the booms up, the cranes are 412 feet tall. The crane fleet operates over nearly 10,000 contiguous feet of dock and nine berth spaces.

Upon arrival, technicians must lift and secure the boom for each crane, and complete electrical attachments, mechanical alignments and testing before the cranes are put into use. The first of the new cranes will go into service in February. Two more will be commissioned in March, with the final crane going into service in April.

“This investment, totaling $47 million, will help bring in more business and support more jobs, not only for Georgia but for the entire Southeast United States,” Lynch said.

Find print-quality images of port operations here. Georgia’s deepwater ports and inland barge terminals support more than 370,000 jobs throughout the state annually and contribute $20.4 billion in income, $84.1 billion in revenue and $2.3 billion in state and local taxes to Georgia’s economy. The Port of Savannah handled 8.5 percent of U.S. containerized cargo volume and 10 percent of all U.S. containerized exports in FY2017. 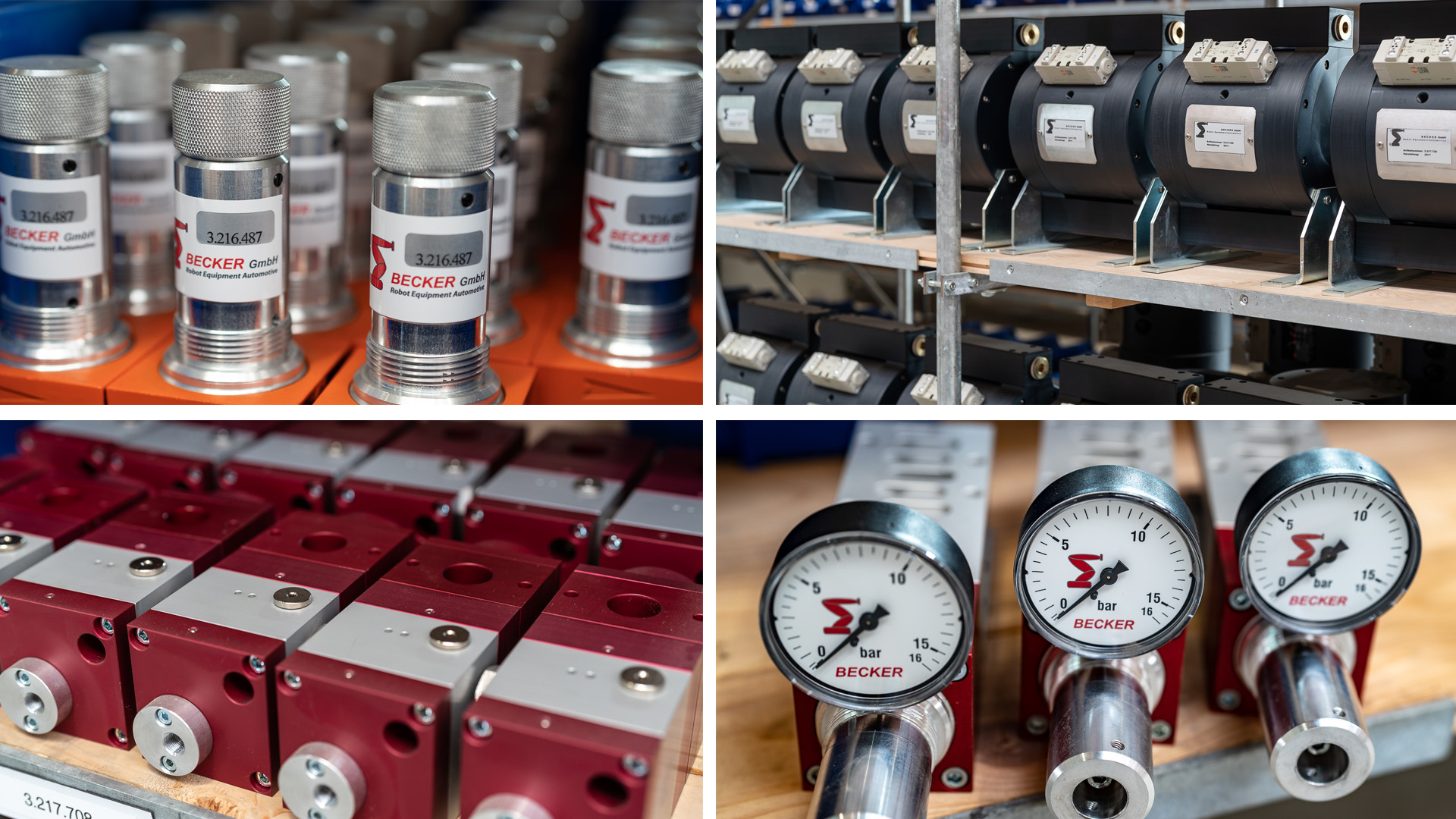