Nature’s Touch will establish a 126,000-square-foot facility built by InterChange Group to increase production. Raw materials will be imported directly to the new facility for processing and distribution. Virginia successfully competed with Montréal, Canada for the project, which will create 67 new jobs.

“Companies choose to invest in Virginia because they can reach customers around the world through the Port of Virginia, including the Virginia Inland Port in Front Royal,” said Governor Northam. “Nature’s Touch’s decision to reinvest is a testament to the strong qualities that make Virginia the country’s top state for business. Our thriving food and beverage processing industry will only continue to grow and more jobs will come to the area thanks to this large investment.”

“When valued partners like Nature’s Touch expand in the Commonwealth, it affirms the value proposition of doing business in Virginia,” said Secretary of Commerce and Trade Brian Ball. “The company’s significant investment and its partnership with InterChange Group will add to the positive economic momentum that Warren County and the Northern Shenandoah Valley are experiencing, and we look forward to Nature’s Touch’s continued success in the Commonwealth.”

Nature’s Touch established its Virginia production facility at the Stephens Industrial Park in Warren County in 2014. It is strategically located near the Virginia Inland Port to consistently move the fresh fruit imported by the company from South America and across the world. The new facility will be located across the street and will allow Nature’s Touch to integrate all aspects of product handling in-house. This will reduce the need for costly supply chain movements in and out of third-party logistics facilities. As a result, Nature’s Touch expects to increase the fruit produced through the Port of Virginia from 20 million to 45 million pounds annually. Interested applicants can click here for more information.

“Nature’s Touch is excited to extend and expand its presence in Warren County,” said Nature’s Touch Chief Operation Officer Dan Jewell. “After extensive evaluation, we determined that Front Royal continues to be the most strategic location for the company’s hub facility for the East Coast United States. This, combined with the opportunity to extend the company’s ongoing strategic partnership with InterChange, made the decision to build the facility in Warren County an easy one for Nature’s Touch.”

“InterChange is pleased to expand our more than seven year relationship with Nature’s Touch by providing a state-of-the-art, environmentally sustainable production facility through an innovative and transparent joint venture,” said InterChange Group, Inc President Devon Anders. “Nature’s Touch’s expansion reflects the promised return for the Commonwealth’s proactive investment in The Port of Virginia. Similarly, InterChange’s capital investments in premier food-grade facilities continue to provide a ready solution for food and beverage companies desiring to locate or expand in Virginia. We appreciate the assistance and investment of the Virginia Economic Development Partnership, the Virginia Port Authority, and Warren County to make this project a reality.”

The Virginia Economic Development Partnership worked with Warren County and The Port of Virginia to secure the project for Virginia. The Governor approved a performance-based grant of $400,000 from the Virginia Investment Performance Grant, an incentive that encourages the continued capital investment of existing Virginia companies. Nature’s Touch is also eligible to receive benefits from the Port of Virginia Economic and Infrastructure Development Zone Grant Program.

Support for Nature’s Touch job creation will be provided through the Virginia Talent Accelerator Program, a workforce initiative created by Virginia Economic Development Partnership in collaboration with the Virginia Community College System and other higher education partners. Funding support for the program comes from the Northam administration and the Virginia General Assembly. Launched in 2019, the program accelerates new facility start-ups through the direct delivery of fully customized recruitment and training services for each company’s products, processes, equipment, standards, and culture. All program services are provided at no cost to qualified new and expanding companies as an incentive for job creation.

“Nature’s Touch has been a cornerstone food company in Warren County for the last decade, and we’re excited to have the company invest in this significant expansion and provide more jobs for our residents,” said Front Royal Warren County Economic Development Authority Chair Jeffrey Browne. “This expansion helps solidify Warren County’s reputation as an international manufacturing center in the food industry, and is the culmination of many people’s efforts. We want to thank Nature’s Touch, InterChange, the Virginia Economic Development Partnership, the Virginia Port Authority, and all our partners for bringing this project to fruition. Locally, in addition to our Economic Development Authority staff, our Planning and Building Inspections departments and our Board of Supervisors worked hard to ensure we keep a valuable community partner here in Warren County.”

“The Port of Virginia is excited to be able to support the international supply chain for Nature’s Touch Frozen Foods by providing unparalleled port access into the Shenandoah Valley via the Virginia Inland Port,” said Virginia Port Authority Chief Executive Officer and Executive Director Stephen A. Edwards. “Nature’s Touch’s continued investment and job creation within the Commonwealth paired with our infrastructure investments will ensure Virginia remains the nation’s leading business destination for years to come.”

“We have a significant business expansion here in the Shenandoah Valley thanks to the strategic partnership between Nature’s Touch Frozen Foods, the Commonwealth, and Warren County,” said Senator Mark Obenshain. “I am excited about the increased job opportunities that come with this expansion announcement. This economic growth is further evidence that the Valley is a great place to live, work, and do business.”

“It is always exciting news to hear that our district is landing a business opportunity in our neck of the woods,” said Delegate Bill Wiley. “There are so many great things that occur when this opportunity comes to fruition—specifically jobs and revenue that will greatly support our constituents. Congratulations to Warren County, the Virginia Economic Development Partnership, and the folks that brought this project to the finish line!” 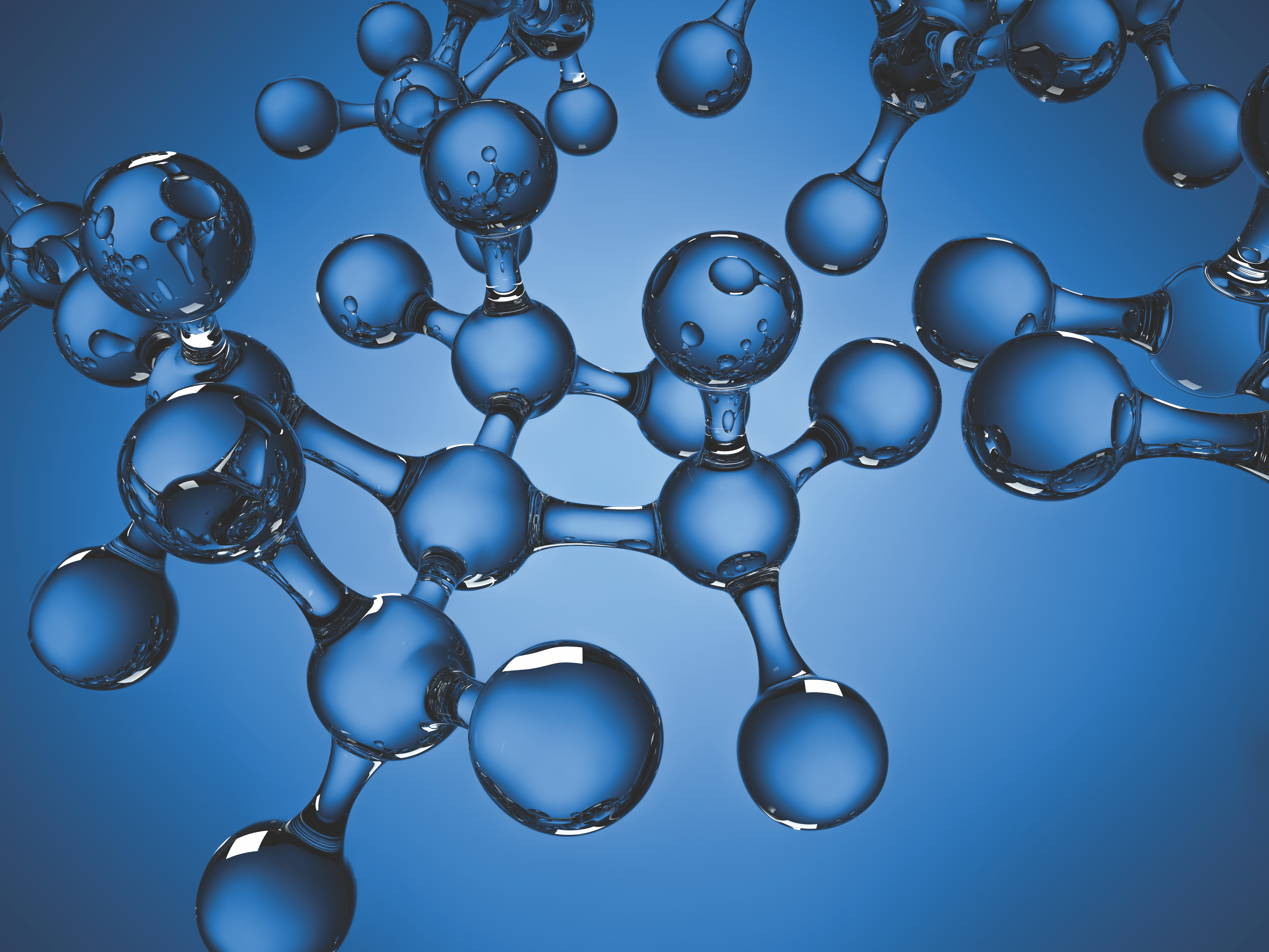