Georgia’s position as the No. 1 state in the nation in which to do business didn’t happen by chance. Companies all over the world continue to call Georgia home because of its high-speed connectivity, logistics infrastructure, skilled workforce, educational institutions and business-friendly environment.

The goal for the Georgia Department of Economic Development (GDEcD) is to create quality jobs and investment opportunities in Georgia and they are taking a very integrated approach. Not only does the state recruit traditional industrial development that is essential to Georgia’s economy, but welcomes millions of visitors traveling from around the world to explore this great state, support thriving and record-breaking creative and entertainment industries, provide companies with resources to grow and reach new international markets and work with universities, technical colleges and communities to establish a strong workforce.

Global Commerce
For the fourth consecutive year – Site Selection magazine ranked Georgia’s business climate No. 1. Since Govenor Nathan Deal took office in January 2011, the state has announced 2,380 projects, $30.7 billion investment and 178,641 jobs. Project activity is strong, and as the state continues to lead the nation in economic development, Georgia’s pipeline of projects continues to grow.

Georgia Continues to See Growth in Key Sectors Including:

The state’s creative industry represents 4.7 percent of the state’s employment, and provides a good quality of life and access to diverse cultural opportunities is essential to maintaining Georgia’s top-notch status.

From opening a small business to relocating global headquarters, filming a new movie or just visiting the beautiful coast – think Georgia. GDEcD  looks forward to working with the state’s partners to maintain a reputation as a leader in the global market place and to generate long-term benefits for Georgians. To learn more, visit Georgia.org. 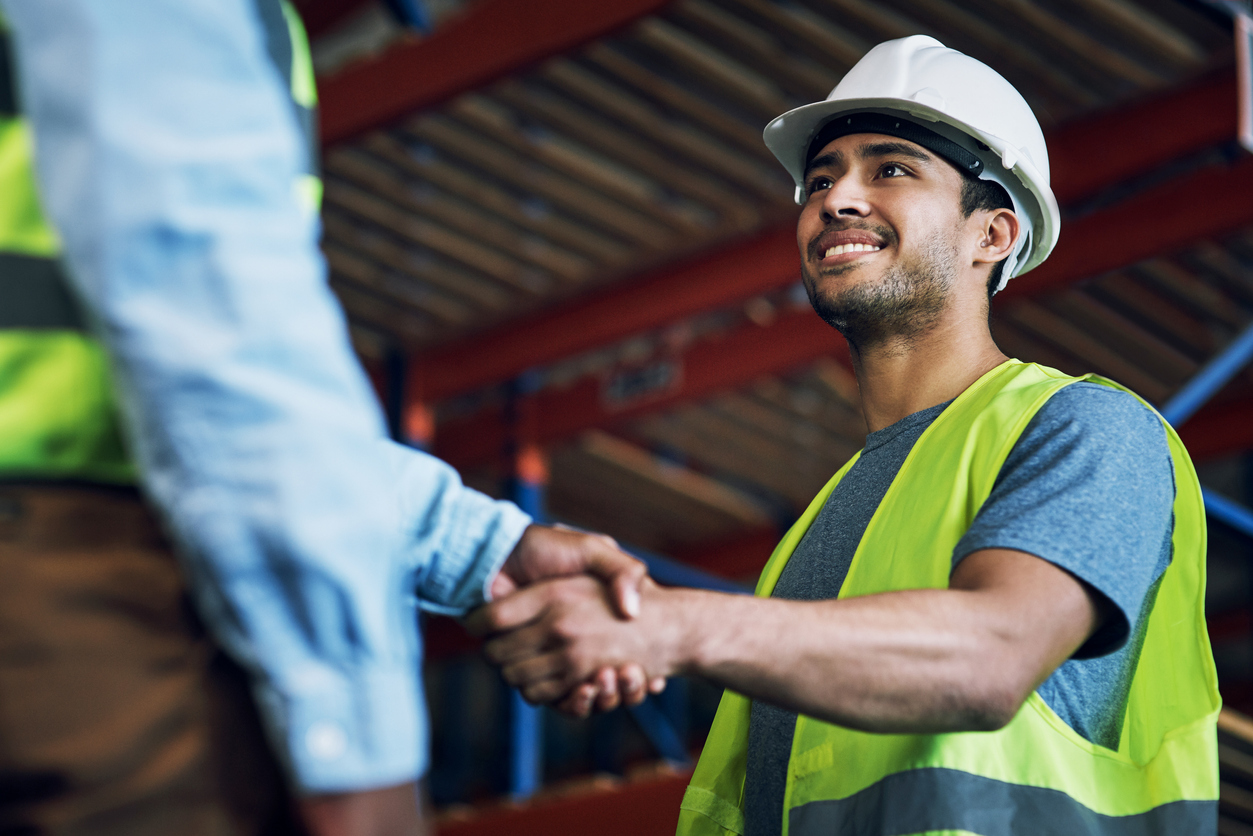 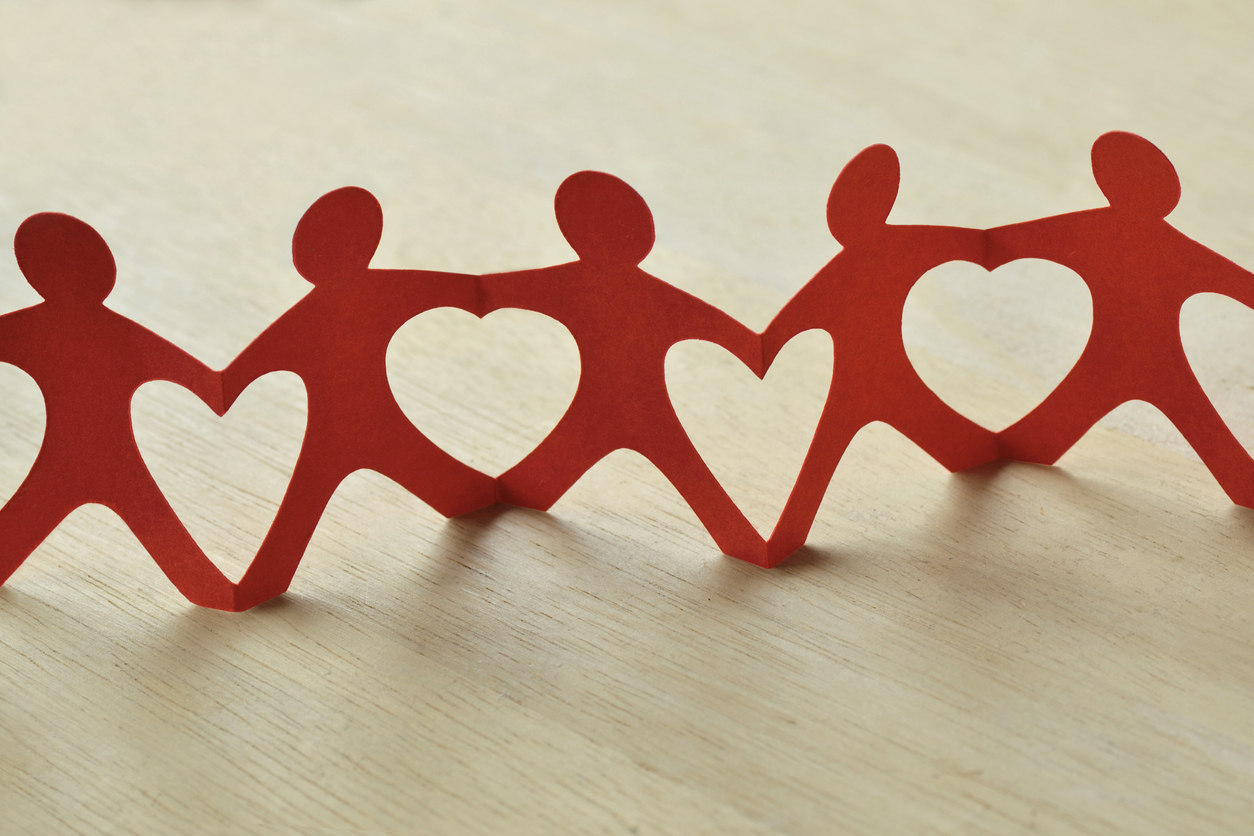