Savannah, GA — At its meeting Tuesday, the Georgia Ports Authority board elected officers for the coming fiscal year, selecting Will McKnight to serve a second year as chairman.

“I look forward to working with Joel and Kent, who have a deep understanding of our economy and the role our ports play in the development of jobs,” McKnight said. “With their guidance, along with the dedication of the GPA team, I am confident we will exit the current downturn stronger.”

Georgia Gov. Brian Kemp congratulated the GPA officers upon taking on their responsibilities for Fiscal Year 2021.

“As catalysts for growth and recovery, our ports are helping Georgia companies regain their footing,” Kemp said. “Under the steady leadership of Chairman McKnight and the board, the GPA will continue to deliver prosperity to both small and large businesses across Georgia.”

McKnight thanked the GPA team for keeping the operation moving throughout the COVID-19 crisis, and for pushing forward on critical infrastructure projects that will be necessary to add capacity and new services as the economy reopens.

“Our ports and the logistics industry we serve are playing an integral role in moving the goods necessary to get America back to work,” said McKnight. “Our team has done a tremendous job keeping our ports active and working safe and smart throughout the COVID-19 crisis. The dedicated men and women across the ports and supply chain have once again proven that Georgia has the best team on the ground.”

Throughout the COVID-19 crisis, the GPA remained open for business, implementing strategic safety practices to protect the workers and port users facilitating global commerce. Georgia export commodities from peanuts and forest products to kaolin and poultry have continued to reach their markets on time and in some cases achieving year-over-year increases in trade.

In container traffic, the GPA achieved a better than expected May. In total cargo, the Port of Savannah’s Garden City Terminal moved 337,359 TEUs in May, a decrease of 9.7 percent or 36,000 TEUs compared to the same month a year ago.

GPA Executive Director Griff Lynch credited an unshaken commitment to customer service for the better-than-expected performance. “I would like to thank our GPA employees, members of the International Longshoremen’s Association, motor carriers, rail and all our supply chain partners for their dedication,” Lynch said. “Their efforts, along with Savannah’s strong export commodities and record cargo moved by the Appalachian Regional Port are all contributing factors to our performance.”

The Appalachian Regional Port handled 2,856 containers of import and export commodities, an increase of 99 percent or 1,420 container lifts compared to the same month a year ago. Lynch credited the increase with shipping lines recognizing the inland port as an official container yard and routing more cargo through the facility.

For the fiscal year to date, GPA’s container trade is slightly behind its FYTD2019 performance, at 4.1 million twenty-foot equivalent container units, a decrease of 18,670 or 0.5 percent. Total cargo for the period from July 2019 through May 2020 reached 34.7 million tons, an increase of nearly 350,000 or 1 percent.

“While our deepwater terminals have seen challenges related to COVID-19, our long-term outlook remains positive as we focus on the fundamentals of serving our customers,” Lynch said. “The resiliency of Georgia’s ports is inherent in the underlying value and efficiency of our terminals and network connections.”

Throughout the COVID-19 crisis, Georgia Ports Authority remained open for business. At Garden City Terminal, the GPA achieved a better than expected May, moving 337,359 TEUs, a decrease of 9.7 percent or 36,000 TEUs compared to the same month a year ago. Find print quality images here. (Georgia Ports Authority)

William McKnight was born and raised in Augusta, Georgia. He graduated from The Academy of Richmond County in 1974 and from The Georgia Institute of Technology in 1979. Following his graduation from Tech, he continued to work for his family-owned construction company in Augusta and has been the President since 1996. McKnight has overseen the completion of over $1 billion in construction projects.

In addition to McKnight’s extensive career in the construction industry, he has remained active in his community by serving and chairing many boards and committees. He was named Chairman of the Board of Directors of the First Bank of Georgia in May 2010 and then served on the board of State Bank which sold to Cadence Bank in 2018. He is the past President and continued member of both the Augusta Country Club and Augusta Golf Association, and he has served on the boards of Associated General Contractors of America, Augusta Ballet, Richmond Academy Booster Club, Tuttle-Newton Home, Episcopal Day School and First Tee. McKnight is a member of the Exchange Club of Augusta and Trinity on the Hill United Methodist Church. He has served on the Georgia Ports Authority since 2014 where he has chaired the Development Committee and Finance Committee and served as the Secretary Treasurer and Vice Chairman before entering this, his second year as Chairman. He is a member of Ocean Forest Golf Club, Sea Island Golf Club, and the Augusta National Golf Club where he has served on the Gallery Committee of the Masters since 2000 and is presently Chairman of the Grounds Committee for the Masters. He has also been a member of the Planning and Development Committee for AU Foundation as well as the Consolidation Committee for MCG and Augusta State University.

He and his wife, Janet, have raised four daughters. Dowtin graduated from Auburn University with a nursing degree. Joining the family business,McKnight Construction Company in Augusta, are Davis; Jane Marie and her husband, who have three sons; and Blakely and her husband who have a son and daughter.

Joel Wooten, Jr. is a founding member of the law firm of Butler Wooten & Peak, LLP. He earned a bachelor’s degree in business administration from the University of Georgia in 1972, and earned a law degree from the University of Georgia in 1975. Wooten served as chair of the University System of Georgia Board of Regents from 2004-2005 and was a USG board member from 1999-2006. He has been recognized as one of Georgia Trend’s 100 Most Influential Georgians, and has been repeatedly selected as a Georgia Super Lawyer. He received the State Bar of Georgia’s Tradition of Excellence Award in 2000, the UGA Law School’s Distinguished Service Scroll in 2012, and the Amicus Curiae Award from the Supreme Court of Georgia in 2018. He and his wife, Sybrina, have five children and five grandchildren. They reside in Columbus.

Kent Fountain serves as the President & CEO of Southeastern Gin & Peanut, Inc. in Surrency. Fountain attended the University of Georgia where he obtained a degree in Agricultural Economics. In 1995, Fountain began Southeastern Gin, Inc. and in 2004 built a peanut buying point, and the firm became Southeastern Gin & Peanut, Inc. In 2015, Fountain was instrumental in starting Premium Peanut, LLC, where he currently serves as Chairman. The recipient of numerous awards, Fountain received the Southeastern Ginner of the Year award in 2001 and the Horace Hayden National Ginner of the Year award in 2016. He and his wife, Missi, live in Screven and have two sons attending the University of Georgia.

More on the Ports Industry News… 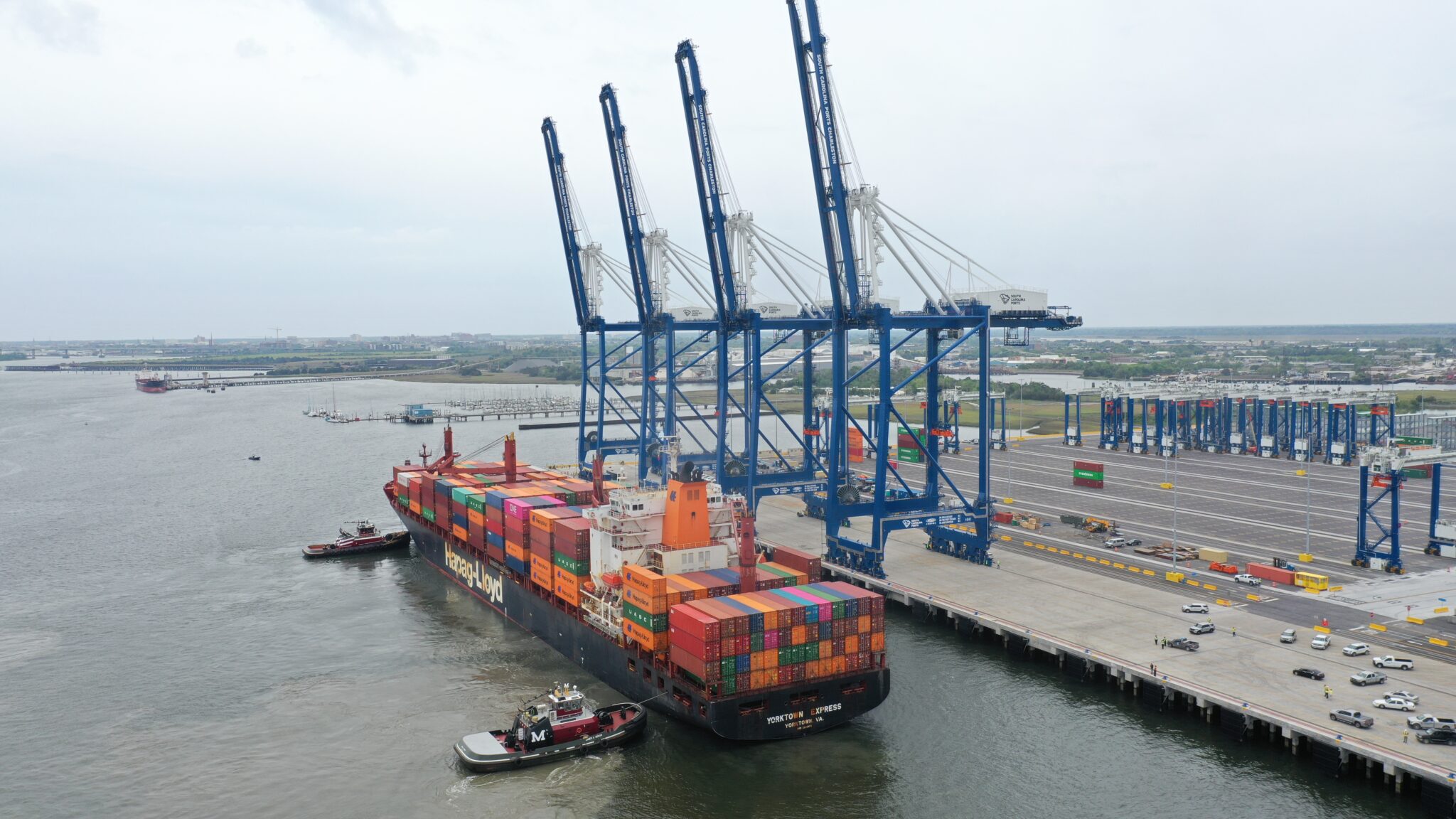 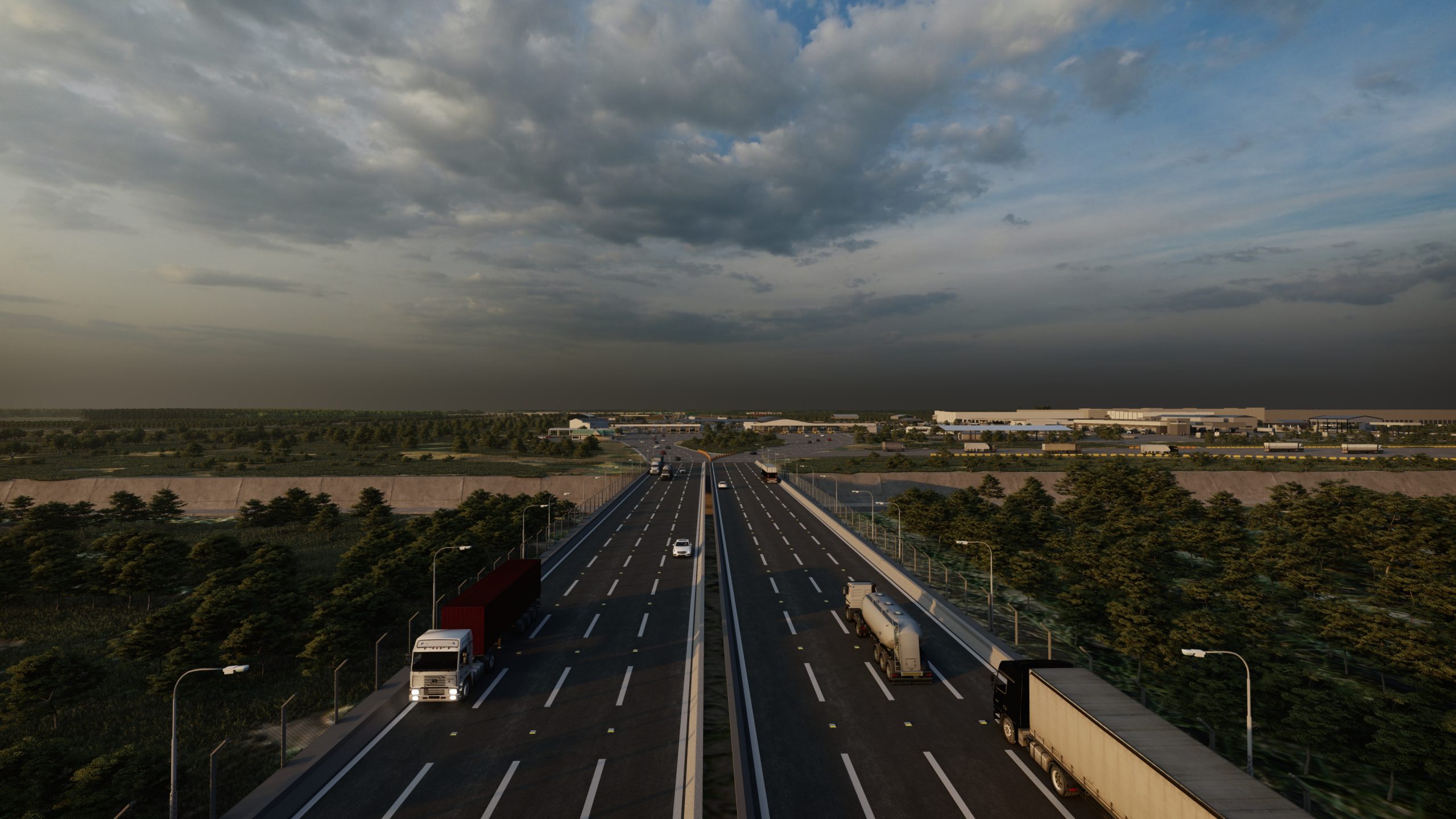 April 9, 2021
Freeport, TX — Port Freeport celebrated a historic milestone on April 8, 2021 with a ceremonial groundbreaking for the Freeport Harbor Channel I... 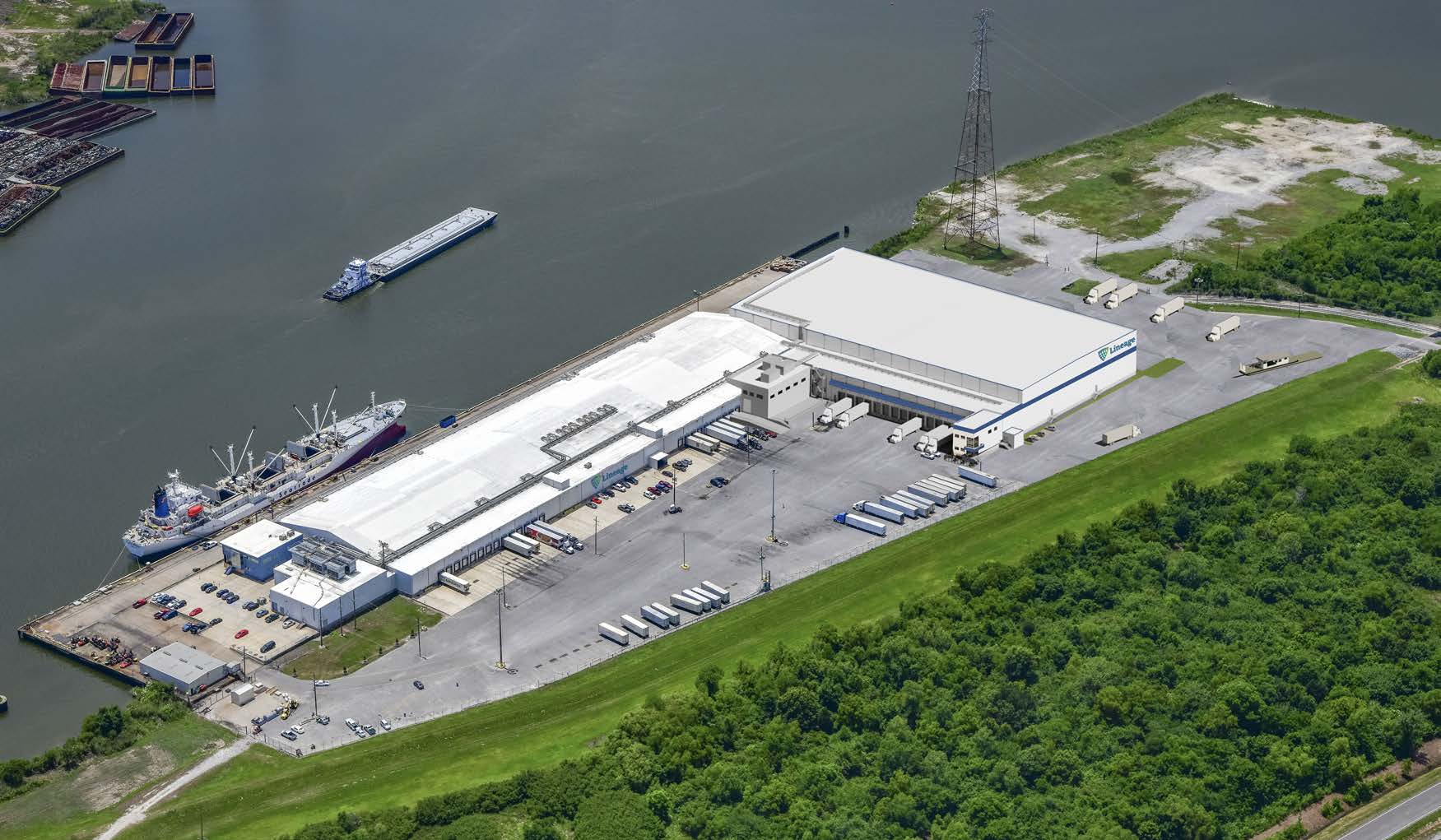 Lineage Logistics to Expand at Port of New Orleans