There’s a simple reason that renewable energy is one of the biggest growth industries around the globe as the world very gradually moves away from reliance on fossil fuels.

“It just makes good business sense,” said Dennis Donovan, principal with the WDG Consulting in Bridgewater, N.J. “Today, it’s more important than ever for businesses to be green and to get the good public relations that comes with it.”

Businesses can opt for different avenues when making the switch: hydroelectric, wind, bioenergy, solar and geothermal; and the market has heard the demands of American businesses large and small, as well as consumers: in the U.S., the renewable energy industry is slated to grow from $97.97 billion in 2020 to $134.56 billion in 2025, with a compound annual growth rate of 6.6 percent, according to Research and Markets.

Thus, access to renewable energy has become key to the site selection process concerning where it’s produced and connection to the plant. Would it be delivered via a utility or a third party? And what about the plant’s capacity?”

Then comes, of course, cost. “Know it that can be more expensive to produce green energy than those of traditional sources,” Donovan said.

Another matter is how reliable the supply of green energy would be. “The sun and wind aren’t stable sources, which makes it difficult to balance in a network,” said Magnus Kolaas, senior vice president of Noone4u, a technology investment company in the circular economy located in Charleston, S.C. Wind and solar are also “mainly produced in rural areas and consumption takes place in urban areas, so they need batteries and transmission lines.”

Then consider the burgeoning demands for electricity to support the electrification of vehicle fleets. “The utility companies will need a stable producer of electricity, like water or waste-to-energy. Water is limited by nature, leaving waste-to-energy as a source where innovation and regulation needs to take place,” he said. “According to the Environmental Protection Agency, we fill our landfills with 292 million tons annually, where more than 50 percent is waste that could be turned into energy.”

Solar: “There are two trends as we see,” he said. “One is: panels. New materials to improve their efficiency and the sustainability are being developed, such as algae that can replace the silicon. The other is batteries, new materials that are renewable, like hemp research taking place at Clemson University, in Charleston. Here, we’ll see [many] innovations in the [coming] years, predominantly around sustainability, efficiency and scalability, such as biochar replacing graphite, a scarce mineral.

Wind: “The biggest concern in this case is the concrete,” Kolaas said. “We’re seeing new high-end carbon neutral cement, where fly ash and hemp fiber have been mixed into the paste from companies like SonoAsh.

Regulation: “In order to lower the cost for energy production, its regulation, as well as the certification, has to give room for projects that are so-called ‘factory-in-a-box’ solutions, a more standardized process. This will save money and increase the speed of production, which we need to be able to reach the Paris Agreement with a minimal investment.”

While the long-term outlook for green energy looks bright, William Hearn, director of economic development and site procurement for Miami-based Origis Energy, a renewable energy developer, said that sector has seen what he termed “a bit of a disruption,” due to COVID-19, the ensuing inflation and its impact on supply chains.

However, in some cases that’s actually had a positive effect. “There have been numerous exceptions,” said Hearn, “among firms that have used the time to secure their business model and emerge stronger, too.”

Such observations apply in the innovative energy industry. “There is no industry,” he said, “going through more rapid change and technological advance than renewables.”

Then in mid-2022, President Joe Biden waived the anti-circumvention tariffs on solar panels for two years, so the ensuing changes that result from the investigation won’t be implemented until June 2024. More will be known about this controversy when the full investigation is completed, which is expected to be in mid-2023.

Another key point: Hearn thinks the Inflation Reduction Act is spurring confidence throughout the industry. “There is great confidence that solar projects and other renewable technologies will have much more security and growth going forward, especially considering the stability of the Production Tax Credit and the Investment Tax Credit,” he said.

Looking further ahead, Hearn said the move toward clean energy “is firmly in the hands of end users. The demand is there from Walmart, Google, Microsoft and all of the other major corporations. They’re leading the market in efforts to remove carbon from their footprints and their supply chain. It’s becoming a competitive business imperative.”

“So this is no longer a secondary issue,” he said. “The end users are driving the discussion in partnership with utilities. All options are on the table going forward, including hydrogen for fleet operations and key basic industries.”

For clean energy solutions for high demand loads, Hearn said it’s “time to look beyond solar and storage to hydrogen and other technologies. The market will continue to transition more rapidly, thanks to the IRA.”

He added that the biggest point of interest he’s seeing “is competition on pricing for solar projects. We have to be competitive,” he said, noting that various sources show annual growth ahead of what was predicted. “As the industry moves forward, conducting proper due diligence to locate sites for development for solar storage will be imperative.”

Speaking of corporations that are getting on board the green energy bandwagon, Nima Farshchi, director of the Center for Social Value Creation for the Robert H. Smith School of Business at the University of Maryland College Park, said that the airline industry also includes the leaders.

“Delta, JetBlue and others have been investing millions into solving the issue, with Southwest also improving its processes,” said Farshchi. “They are among the leaders in reducing net carbon output and working toward getting in the negative range,” though he cautioned that the investments “could also result in fares rising in the short term.”

Another big mindset, he said, has been the investment in carbon credit during the past two years. “Zero emissions means that no new carbon is put out into the atmosphere. With net zero emissions, some carbon is emitted with the knowledge that there are financial investments needed based on just how much, with these costs serving as the impetus to boost that effort forward.”

So whether an effort is “a more passive investment, such as repopulating trees, or a more aggressive move like spending on research and development or technological advance to achieve that net zero result,” said Farshchi, “it’s part of today’s landscape.”

The most important point in his mind is that the green energy movement “is making big strides – though we are not on course for the 2030 date set by the United Nations. If the overall temperature of the planet rises another 1.5 degrees, we may not be able to ever get that number back down again,” he said.

While various scientific studies make different predictions, “The science community is in general agreement that the citizens of the world are making small strides,” said Farshchi, “but they have not been made fast enough, so there is still reason for concern about permanent damage to the environment.”

Concerning reaching Net Zero emissions, he said that “there do not seem to be accountability metrics for every company. So we can’t tell which companies are greenwashing their results for public relations purposes. They may have just gotten a later start, but we won’t know that until 2030.”

To address that issue, the Securities & Exchange Commission has been debating permanently adding climate emissions information requirements for the annual reports of publicly traded companies. “It’s looking like this may happen,” said Farshchi, “at least to basic level.” 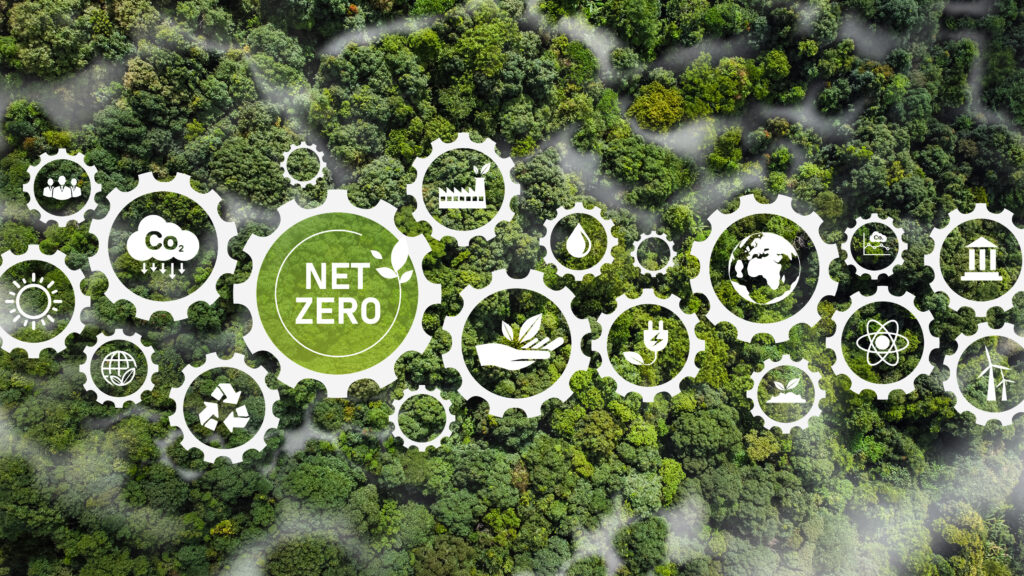 Another company that’s doing its part and more is Sugar Land, Texas-based Accredo Packaging, which “has been powered by wind since we turned our lights on in 2009,” said Mandy Craig, global head of marketing and sustainability, who added, “We seem to be ahead of the curve.”

Craig also said that consumers are becoming more educated. “Ten years ago, they were interested in wind and other types of clean power, but now they’re making decisions based on whether a vendor offers renewable energy or if it obtains it from a source with a carbon neutral footprint.”

On that front, Accredo’s Scope Part 1 and 2 carbon emissions “are 97 percent lower than our competitors,” according to Prescouter, a Chicago-based independent consulting firm, she said. As understood with the company’s own dictates, “clients have become savvier and expect vendors to acquire at least a third of their total usage from renewable sources.”

In the past 12-18 months, Accredo has “had more intense conversations with our customers about how to make [the green approach] work,” she said. “We’re even helping in some cases, because we’ve come to be seen as a resource in the industry.”

As for consumers, they’re taking their research to the next level by utilizing the Environmental Protection Agency’s Green Power Partnership website “to find out how many hours of green energy certain companies have committed to using,” she said.

“Even the private companies are on the list,” Craig said, “because they want to be seen as green.”

While there are plenty of ups, downs and concerns about how the world can make progress on its quest to reach an ideal clean, green state, Koolas said that’s a normal part of the movement.

“Renewable energy is still in its cradle, and the road isn’t a straight highway. The renewable energy industry is still at a small scale to pilot stage level and there is not a solution that solves it all. Large scale solar and wind are growing, but there are problems on the horizon that few mention that will demand large investments.”

But the state of the landscape, when it comes to protecting the lands and seas in this era of climate change, “continues to move in the right direction,” said Donovan.

“Five years ago, advocating for and using renewable energy was important but mainly for the big consumer brands like Colgate because they wanted to be out in front of the trend,” he said. “However, now small to mid-sized companies are getting into the game. They want to be viewed as green and see it’s the right thing to do for all involved. It’s a win-win.” 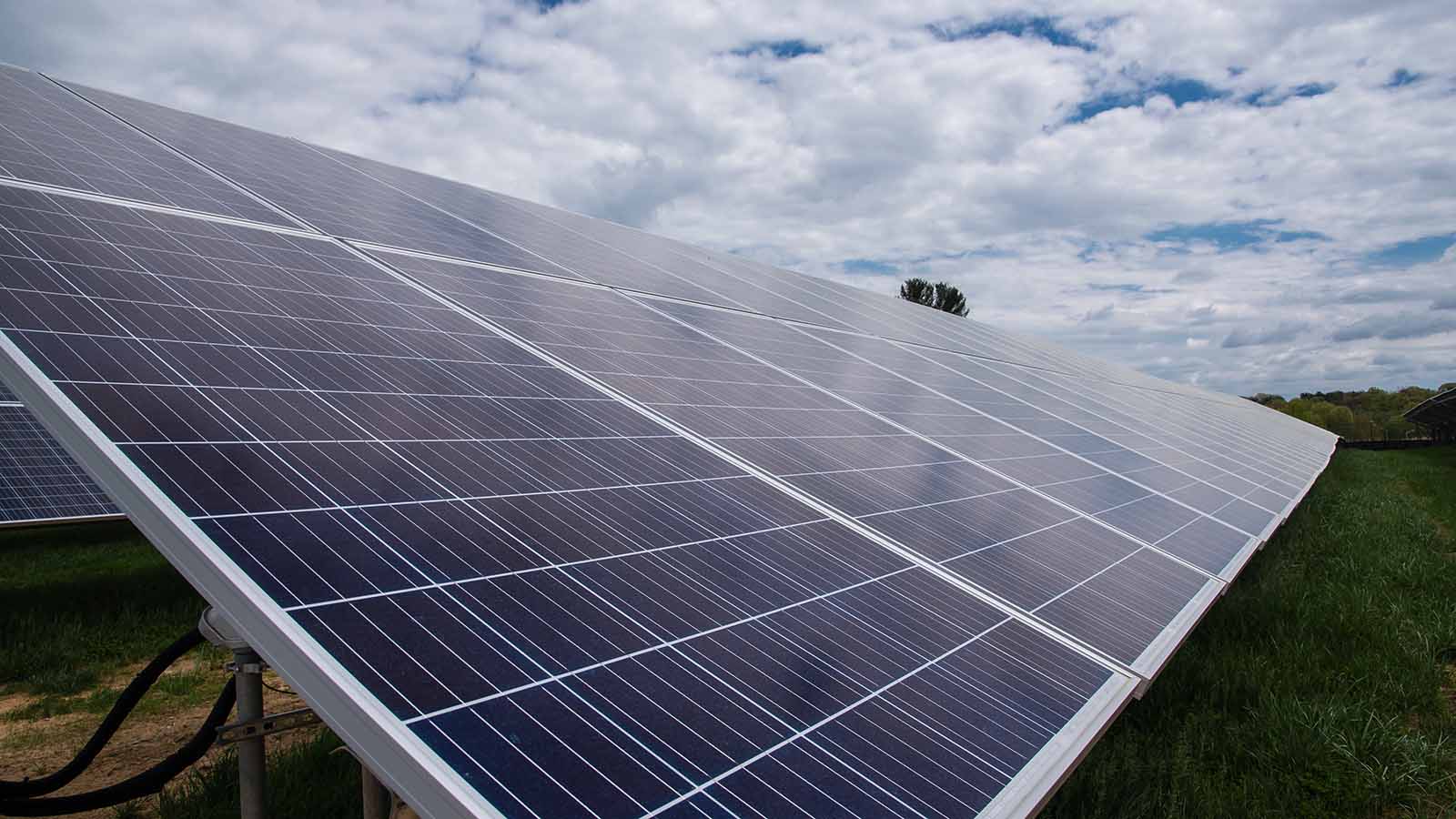 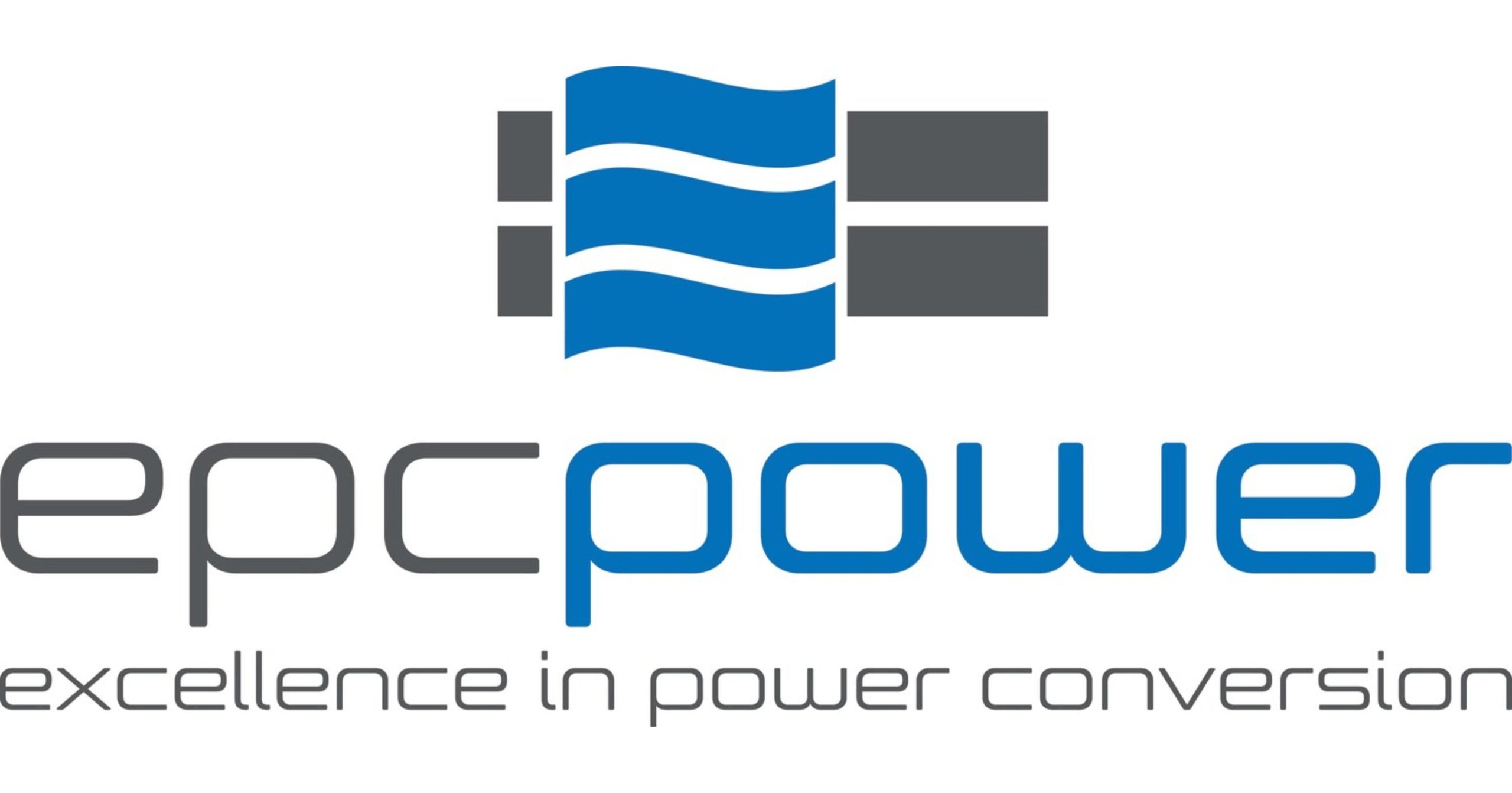