Ruston, LA — Governor John Bel Edwards and Monster Moto CEO Alexander Keechle dedicated the company’s new headquarters and manufacturing facility in Ruston, where it assembles minibikes, go-carts and other youth-oriented vehicles. Originally based in the Dallas area, the company relocated its operations to the Ruston facility, which houses the company’s headquarters, a product showroom, warehouse space and an assembly plant equipped to make all of the items in Monster Moto’s product line. Over the next decade, the project will create 287 new direct jobs with an average annual salary of $46,800, plus benefits, and more than 50 of those jobs have been filled to date. Louisiana Economic Development estimates the project will result in an additional 292 new indirect jobs, for a total of more than 570 new jobs in North Louisiana.

Monster Moto’s relocation from Dallas to Ruston consisted of a $4 million capital investment as part of a public-private development to build a 100,000-square-foot facility housing the company’s operations at the former site of Ruston’s municipal airport. The new facility also will shift the company’s manufacturing operations from overseas to the U.S. to meet the demand of retailers for U.S.-made vehicles. The Monster Moto facility in Ruston was designed to allow expansion up to 300,000 square feet in the future.

“We are proud to celebrate the grand opening of Monster Moto’s new Ruston facility,” Gov. Edwards said. “This project represents a tremendous win for this community and our entire state. As Monster Moto grows its assembly operations in Ruston, company leadership will be able to hire from Louisiana’s highly skilled workforce. We’re pleased that Louisiana Tech University also has become a collaborative partner with Monster Moto in engineering innovative business solutions. This company and its products embody the things we cherish in Louisiana – youthful adventure, quality time with our families and the exploration of our outdoor landscape.”

Founded in 2013, Monster Moto designs, manufactures and distributes gas- and electric-powered minibikes and go-carts. The company occupies a unique space in the U.S. motorcycle manufacturing industry, marketing affordable and easy-to-operate, off-road vehicles primarily to the youth market. In addition to distributing products through the company’s website, Monster Moto has sold youth vehicles through major retailers, including Amazon, Kmart, The Home Depot and Wal-Mart. Monster Moto launched sales in May 2014 and experienced significant success in its first year with revenue in excess of $5 million. The company expects to sell 70,000 units in 2017 and plans to add an additional assembly line before the end of the year.

“Manufacturing is having a powerful impact on North Louisiana,” Keechle said. “Support and service from local businesses and organizations has been a huge benefit for Monster Moto and the economy. LED is a partner organization to Monster Moto. They are a shining example of the way government and industry should partner. A true force multiplier, LED has provided critical assistance to us for onshoring our operations. We are humbled to work with them.”

Prior to the initial announcement of the company’s investment in April 2015, LED began discussing the potential project with Monster Moto in November 2014. The company selected the Ruston site after a competitive selection process that involved sites in Texas, Florida and South Carolina. To secure the project, the State of Louisiana offered Monster Moto an incentive package that includes Louisiana’s Competitive Projects Payroll Incentive Program. The company also is receiving the comprehensive workforce solutions of LED FastStart®, the nation’s No. 1 state workforce training program, and is utilizing the state’s Industrial Tax Exemption Program.

The City of Ruston provided seven acres for the project through the Lincoln Economic Development Council, and Monster Moto entered into a long-term lease on the building, with the option to provide additional acreage. The facility was constructed by a limited liability company, consisting of local builders, at the site of the former Ruston Municipal Airport that ceased operations in 1990 and was replaced by Ruston Regional Airport. The 90-acre former airport site is now known as Russtown Industrial Park, with Monster Moto as its initial tenant.

“Recruiting Monster Moto to Ruston has been great for so many reasons,” said Ruston Mayor Ronny Walker. “For one, company executives are employing our local citizens in good-paying positions. Second, it shows the type of extraordinary opportunity that is possible when local developers, city officials and Louisiana Economic Development partner to see a prospect deal through to fruition. We anticipate this is the first of many future recruitment and expansion deals for the City of Ruston. In Ruston, excellence is made here.”

In addition to the industrial site, Monster Moto selected Ruston for its proximity to Louisiana Tech University. The university’s College of Engineering & Science partnered with Monster Moto to redesign shipping crates to reduce shipping costs and consolidate product shipments.

“We congratulate the City of Ruston on their innovative public-private partnership that redeveloped a site at the former Ruston Municipal Airport into the new home of Monster Moto,” said President Scott Martinez of the North Louisiana Economic Partnership. “NLEP is proud to have partnered with the City of Ruston to recruit this high-profile company to North Louisiana.” 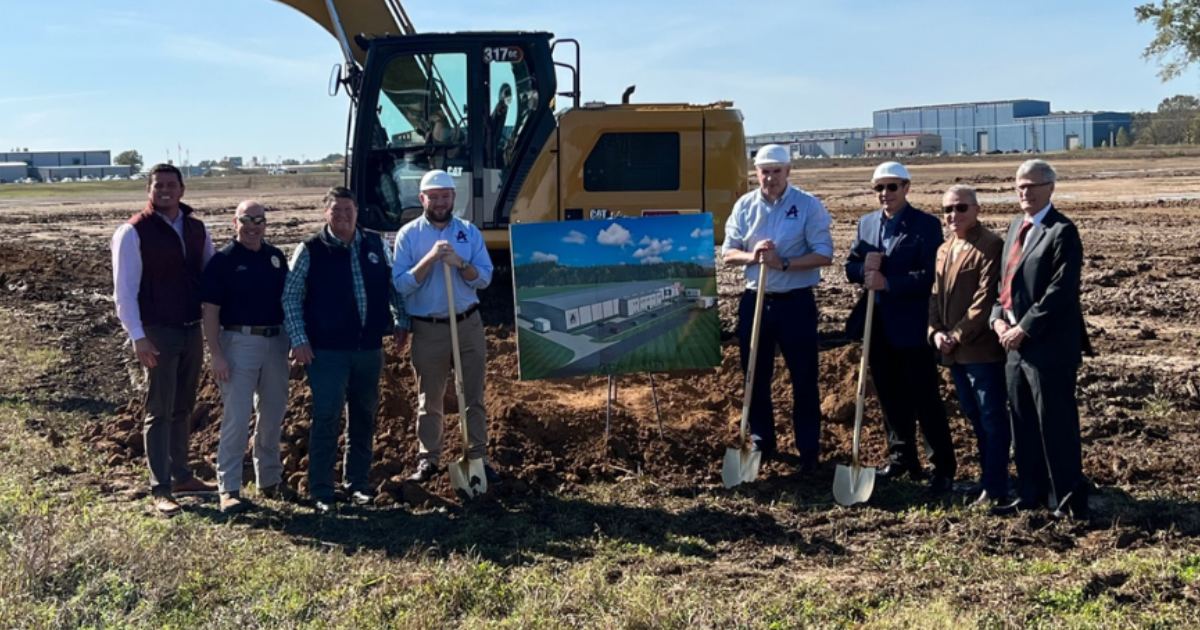 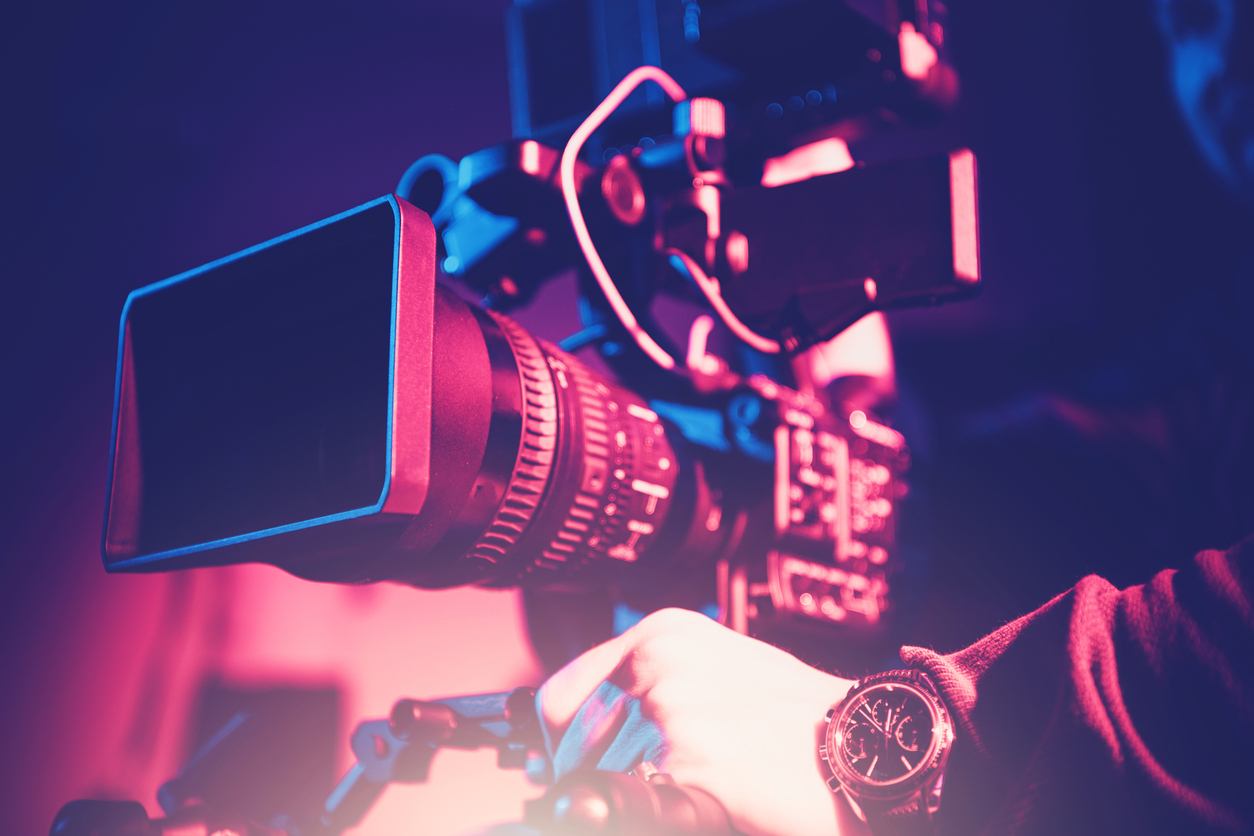