Leclerc Foods is investing approximately $49 million to establish a second facility in Kingsport and create 105 new jobs. The facility will include a new manufacturing line for granola bars, warehousing and distribution space as well as Leclerc Foods’ U.S. headquarters operations.

“Leclerc Foods’ decision to bring its U.S. headquarters to Kingsport is a prime example of our economic development efforts hitting on all cylinders,” Haslam said.  “Since first establishing a new manufacturing plant in Kingsport eight years ago, Leclerc Foods has expanded considerably. Now, Leclerc Foods is doubling its Kingsport workforce and adding high quality office jobs that will have an even bigger impact on Sullivan County. I’d like to thank Leclerc Foods for creating more valuable jobs in Kingsport and bringing us closer toward our goal of making Tennessee the No. 1 location in the Southeast for high quality jobs.”

“Companies in the food and beverage industry have invested more than $2 billion in Tennessee during the past six years, creating more than 6,500 jobs,” Boyd said. “Leclerc Foods has been an important part of this thriving sector, growing to employ around 100 Tennesseans. More and more international companies like Leclerc Foods want to do business in Tennessee because our skilled workforce and favorable business environment offer them tremendous growth opportunities. I’m excited for Leclerc Foods’ expansion in Sullivan County, which will produce considerable benefits for Kingsport residents and their families.”

Founded in 1905, Leclerc Foods is a leader in the cookie, snack bar and cracker industry. The Canadian food manufacturer employs more than 650 people in six facilities and distributes its products to roughly 20 different countries. Leclerc Foods’ expansion in Kingsport is driven by increased market demand in the U.S.

“We have chosen to operate a second plant in Kingsport because this acquisition fits our business vision and corporate development strategy. This plant will manufacture certified gluten-free products exclusively. It will allow us to position ourselves near our U.S. clients and meet their specifics needs,” said Jean-Sébastien Leclerc, vice president of co-manufacturing and manufacturing infrastructure at Leclerc Foods.

Leclerc Foods currently employs around 100 Tennesseans in its existing Kingsport plant, which produces crackers and cookies. Leclerc Foods will continue operations at its first Kingsport facility, which opened in 2008 and has undergone two prior expansions.

As part of the newest expansion, Leclerc Foods plans to renovate and upgrade an existing building. The work to rehab the facility will begin by the end of 2016. Leclerc Foods anticipates the renovations will be completed in by mid-2017.

Local officials applauded Leclerc Foods for its expansion in Kingsport.

“It is a great honor to have Leclerc Foods choose Kingsport and the state of Tennessee as the location of its U.S. headquarters and second operations facility. This investment by Leclerc Foods shows confidence that it can find a great location, operate in a pro-business environment and hire a workforce which can meet the demands of its customers by locating this facility here in Kingsport and Sullivan County,” Lt. Gov. Ron Ramsey said. “We hope to see Leclerc Foods continue to grow here, and we are so thankful it chose to invest in our community and our state once again.”

“Leclerc Foods’ decision to locate its U.S. headquarters and a second plant in Kingsport reinforces our position that we are a vibrant city that offers an outstanding workforce to support more than 100 new jobs as well as a very high quality of life to attract and retain professional talent,” Kingsport Mayor John Clark said. “These corporate location decisions continue to support our desire to be where Tennessee begins its business day. We look forward to working with Leclerc Foods as it continues to thrive in Northeast Tennessee and across the globe.”

“I am thrilled that Leclerc Foods has decided to double down in Sullivan County. When an existing company chooses you for a second time after a competitive recruiting process, it speaks volumes about our workforce and pro-business culture,” Sullivan County Mayor Richard Venable said. “This was a great team win with NETWORKS Sullivan Partnership, the City of Kingsport, Sullivan County, and the Tennessee Department of Economic and Community Development all stepping up to land a project that was on a fast-track pace. I wish Leclerc Foods continued success as it produces another line of great products and locates its U.S. headquarters in Northeast Tennessee.”

About the Tennessee Department of Economic and Community Development
The Tennessee Department of Economic and Community Development’s mission is to develop strategies that help make Tennessee the No. 1 location in the Southeast for high quality jobs. To grow and strengthen Team Tennessee, the department seeks to attract new corporate investment in Tennessee and works with Tennessee companies to facilitate expansion and economic growth. Tennessee is the only three-time winner of “State of the Year” for economic development by Business Facilities magazine. Find us on the web: TNECD.com. Follow us on Twitter: @TNECD. Like us on Facebook: facebook.com/TNECD.

See the orginial realease at: http://www.tnecd.com/news/362/governor-haslam-commissioner-boyd-announce-leclerc-foods-to-establish-us-headquarters-in-kingsport/#sthash.kXoo7fQx.dpuf 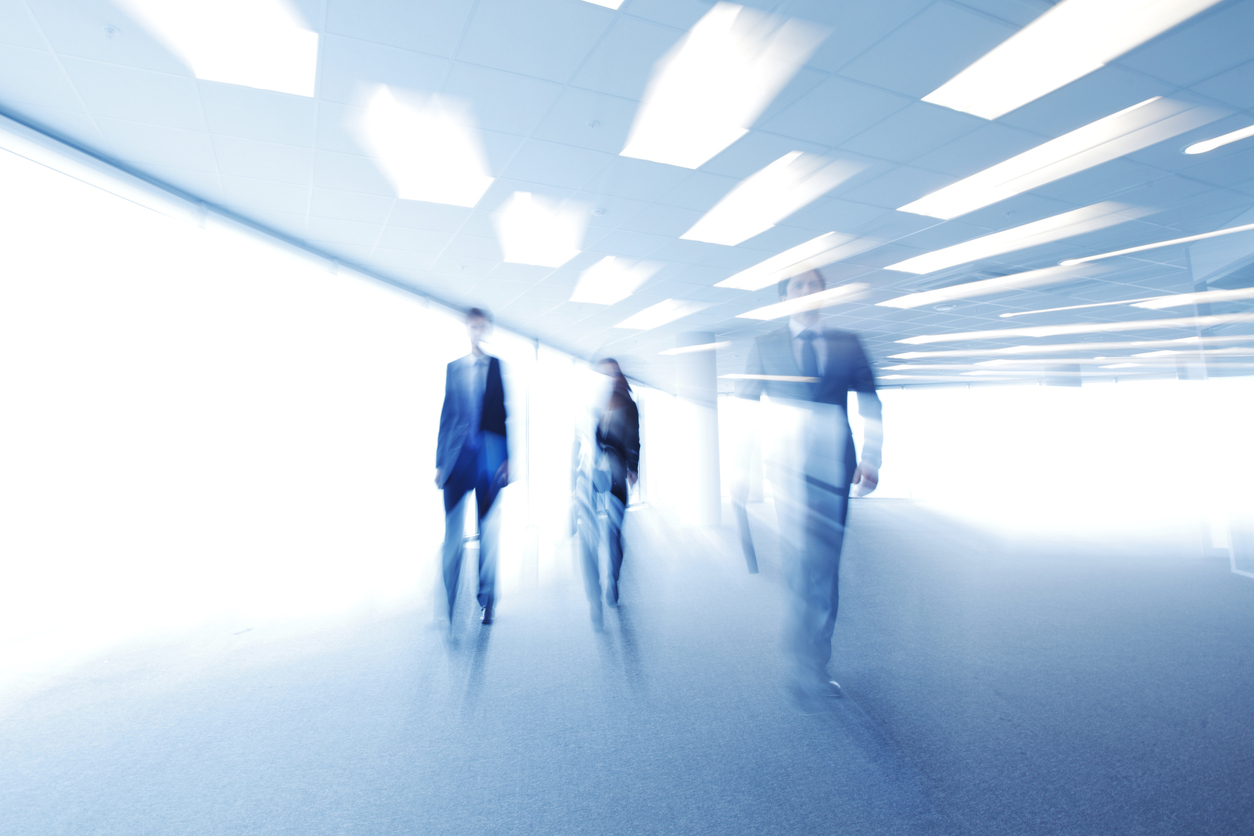 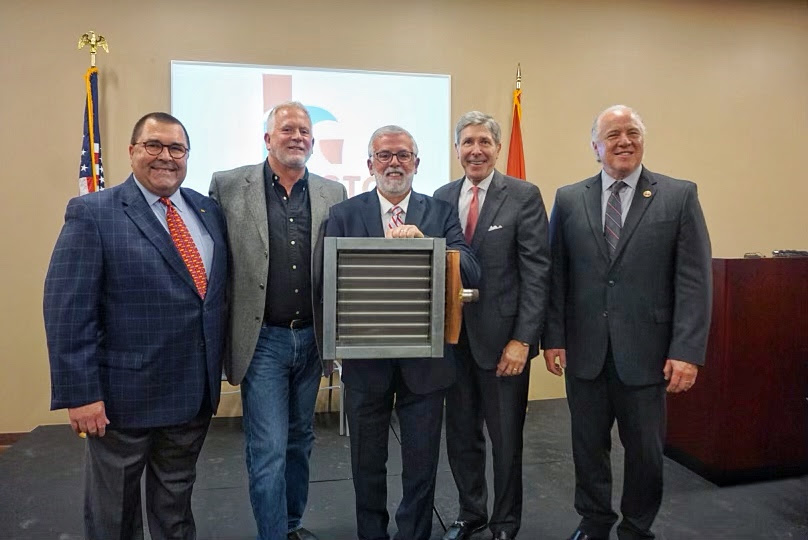 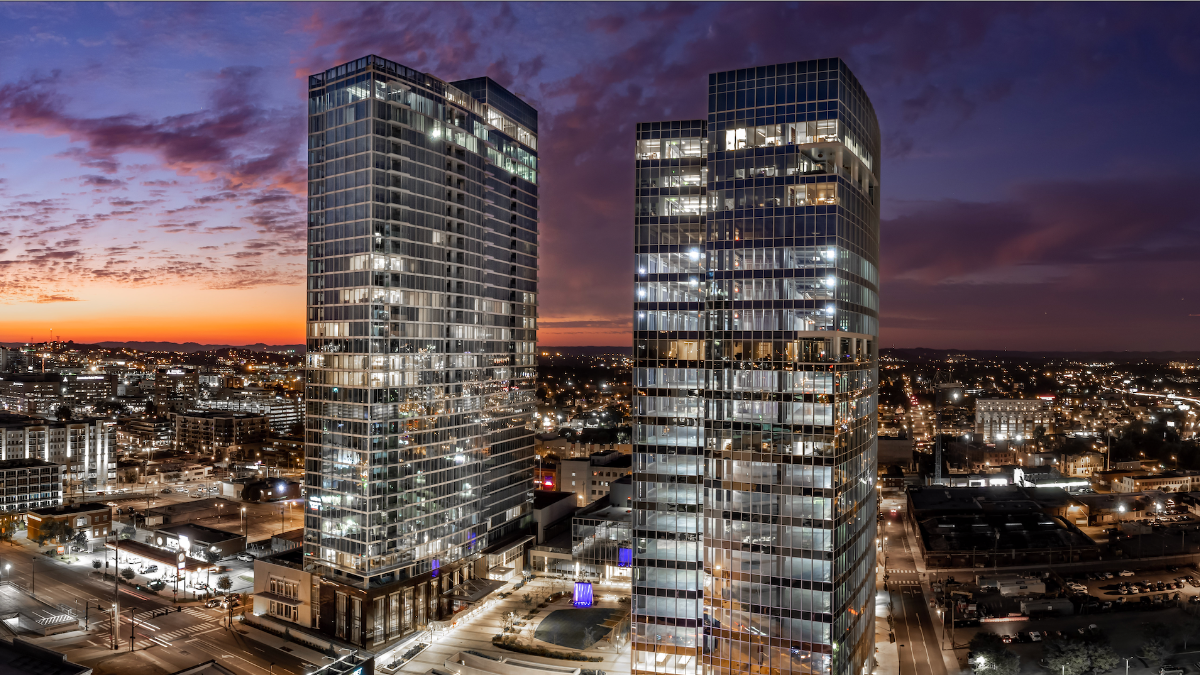