Savannah, GA — The Georgia Ports Authority moved a record 3.66 million twenty-foot equivalent container units in Fiscal Year 2015, an increase of more than half a million TEUs.

"The deepwater ports of Savannah and Brunswick are cornerstones of Georgia's success, and major factors in creating new jobs and prosperity across the state," said Georgia Gov. Nathan Deal. "The wave of economic impact created by our logistics network supports virtually every industry, from manufacturing and agriculture to mining, distribution, technology and transportation."

Strong performances across business sectors also led to records in total tonnage and roll-on/roll-off cargo in the year ending June 30.

The 3.66 million TEUs crossing Savannah's docks in FY2015 constitutes a 17 percent increase compared to the previous fiscal year. FY2014 was the first year in which GPA moved more than 3 million TEUs.

"Part of ensuring reliability is investing in port infrastructure," GPA Board Chairman James Walters said. "Our development plans will follow our current practice of maintaining capacity at least 20 percent above demand – not only in Brunswick, but in Savannah, where we are buying four new ship-to-shore cranes and 30 more gantry cranes. Investments such as these will enable GPA to handle expanding cargo volumes both now and in the future."

Fiscal 2015 also saw the highest-ever volume of intermodal rail moves. The Port of Savannah moved 369,347 containers by rail in FY2015, up from the previous record of 332,996 containers set in FY2014. The growing volumes moved by rail resulted in an increase of 10.9 percent or 36,351 containers for the year.

In other cargo sectors, the GPA achieved an 8.1 percent improvement in bulk cargo tonnage for a total of 2.95 million tons, an increase of 221,601 tons. GPA terminals moved 7.6 percent (200,875 tons) more breakbulk cargo in FY2015 than in the previous year. Total breakbulk, which includes commodities such as paper, rubber and steel, reached 2.83 million tons.

The GPA moved more autos and machinery than ever in the year just ended. Combined, Brunswick and Savannah moved 714,021 units of roll-on/roll-off cargo, an improvement of 13,313 units or 1.9 percent. Of the total, Brunswick handled 680,427 units. 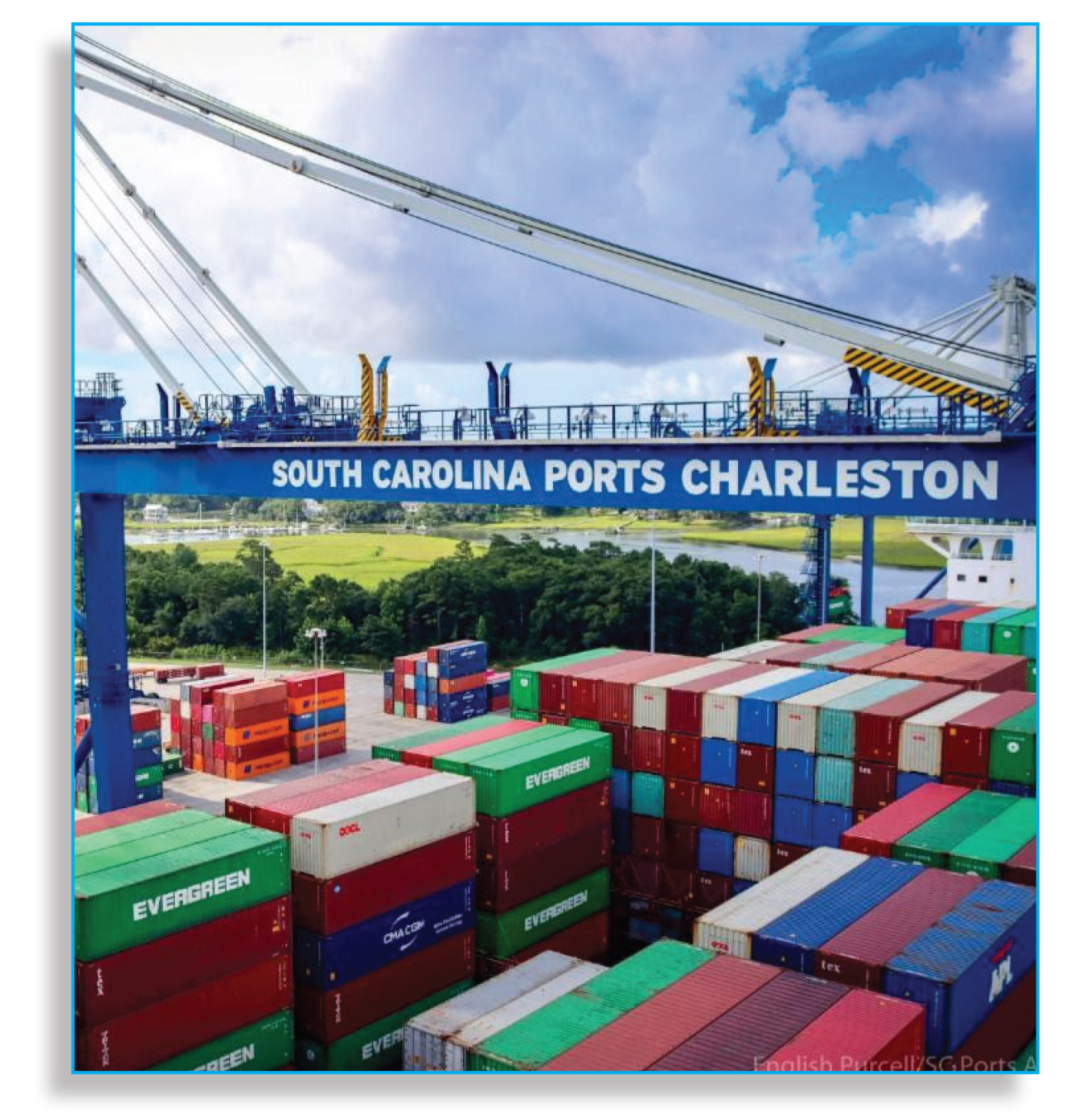 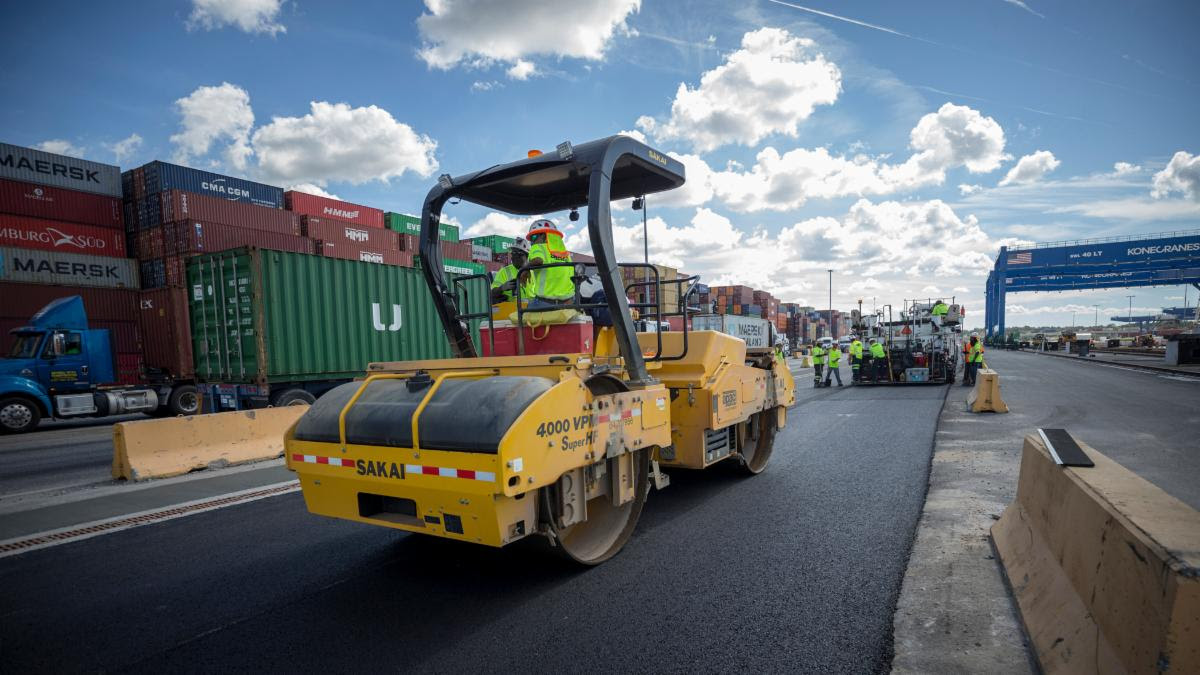 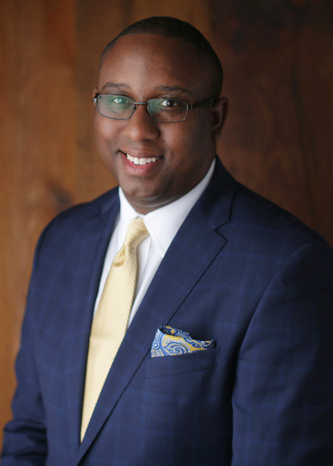 December 10, 2021
Reserve, LA — The Board of Commissioners of the Port of South Louisiana has selected Paul Matthews to serve as the Port’s next Executive Direc...