Savannah, GA — The Port of Savannah handled 495,750 twenty-foot equivalent container units in November, a 6.7 percent increase over the previous year and a new monthly record for the Georgia Ports Authority.

“I would like to acknowledge the incredible teamwork on and off our terminals that have made these results possible,” said Griff Lynch, GPA’s executive director. “Our employees along with Savannah’s stevedores, ILA members, truckers, river captains and many other transportation professionals have pulled together to handle record cargo volumes for an incredible 16 consecutive months. Off terminal, the willingness of our customers, two class one railroads and stakeholders in state and federal government, have allowed us to put into place innovative and effective supply chain solutions.”

In less than six months, the GPA has designed and begun to bring online an ambitious series of improvements that will increase the Port of Savannah’s annual capacity by 25 percent. Already, 200,000 TEUs of container handling space have come online, with an additional 200,000 to be added in just three weeks. By March 2022, an additional 500,000 TEUs will be added, growing to a total of 1.6 million of new capacity by June.

GPA is also expediting the completion of its Berth 1 expansion which will add 1 million TEUs of new berth capacity and eight ship-to-shore cranes at its docks. The project is now 30 percent complete and will come online at the end of Q2, 2023.

“Through the cooperation of our customers and the innovative thinking of our operations team, we’ve trimmed the number of boxes on terminal to allow for more efficient container handling and faster vessel service,” said GPA Board Chairman Joel Wooten. “Additionally, crews are working every day to build the new container yard and dock space that will keep commerce flowing.”

Off-terminal, GPA has activated four flexible “pop-up” container yards near manufacturing and distribution centers. The sites in Atlanta, Savannah, Statesboro, and Murray County in Northwest Georgia bring cargo closer to customers and reduce the length of container storage time at the Port of Savannah. The GPA is also arranging additional sites, which will bring the total annual capacity for the off-port locations to 500,000 TEUs. 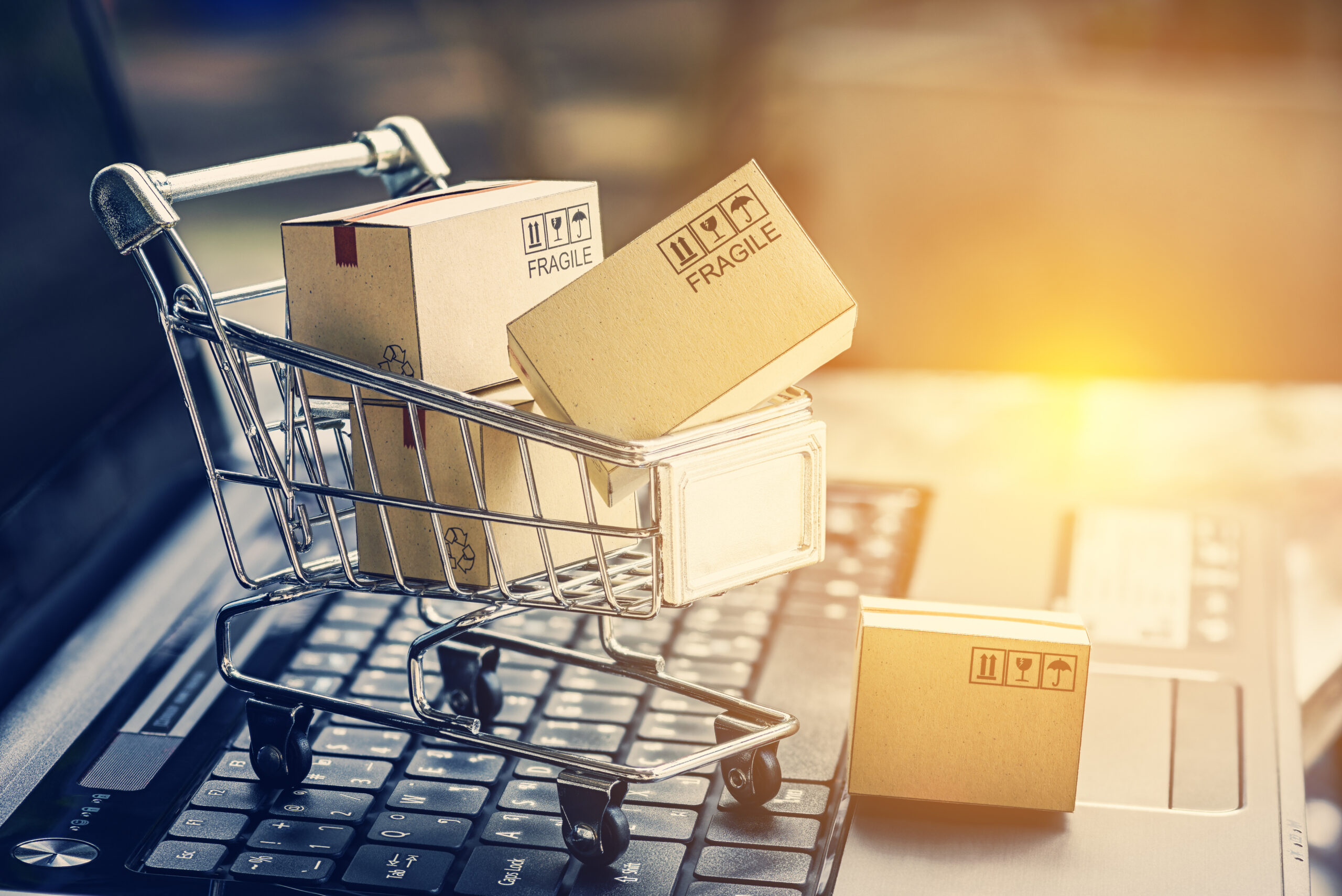