GPA will continue weighing containers at no cost to shippers
Thursday, May 05 2016 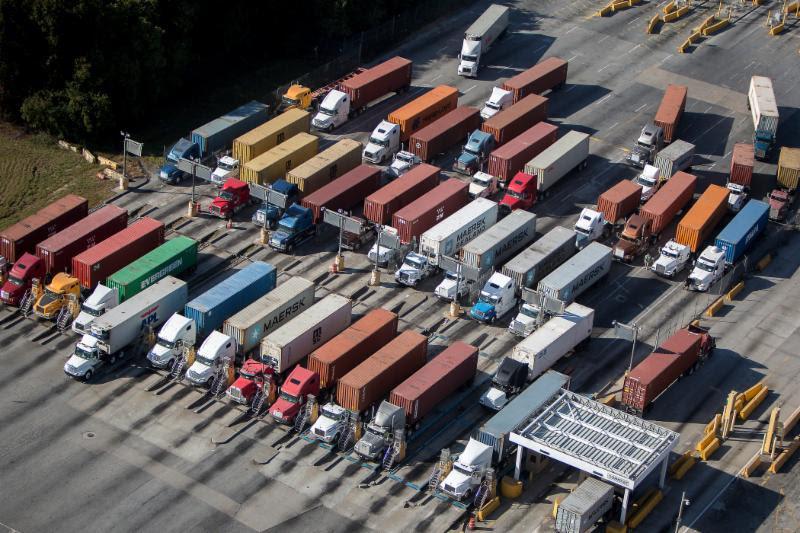 Photo Caption: All containers are weighed on chassis upon entry at the Port of Savannah's Garden City Terminal. (Georgia Ports Authority / Stephen B. Morton)

Savannah, GA — The U.S. Coast Guard announced last week that state-calibrated scales already in use at the Port of Savannah meet a new requirement of the international Safety of Life at Sea (SOLAS) Convention.

"We would like to commend the U.S. Coast Guard for bringing clarity to the SOLAS issue," said Griff Lynch, incoming executive director at Georgia Ports Authority. "In conjunction with the International Longshoremen's Association, the GPA currently weighs all loaded export containers, and will continue to do so at no cost to the customer."

In compliance with the Code of Federal Regulations, the GPA weighs all export containers arriving via truck and intermodal rail.

"The Coast Guard announcement allows for a clear path forward and ensures that our customers will continue to receive the best service at the most economical prices," said Lynch. "With new growth and expansion opportunities ahead, this is an exciting time for Georgia's ports and our customers."