Guelph, Ontario, CN — The Conference Board of Canada, a national, independent research organization, has projected economic growth in the Guelph region at 2.2 percent in real gross domestic product (GDP). The Guelph region includes the City of Guelph, and Guelph/Eramosa and Puslinch Townships.

The Winter 2018 Outlook report states that Guelph’s economy has performed strongly in recent years and is expected to continue to grow above the provincial pace for both 2018 and 2019. Guelph’s expected real GDP growth in 2018 is the ninth highest in Canada and is one of only three Ontario cities in the top 10, along with Toronto and Oshawa.

“We expect Guelph to enjoy continued albeit slower growth in the next two years, with GDP advances of 2.2 percent and 2.1 percent in the cards for 2018 and 2019 respectively,” the report states. “Both these figures will slightly exceed the provincial pace [2.0 percent for both years].”

“This report is further proof that Guelph is a great place for businesses looking to open or expand in Ontario,” says Scott Stewart, deputy chief administrative officer of Infrastructure, Development and Enterprise for the City of Guelph. “Guelph is no longer a city that is stumbled upon; we are national growth leaders, and people are taking notice.”

The report highlights Guelph’s manufacturing sector as a major contributor to real GDP growth noting, “Output expanding by an average of 3.5 percent annually in 2010-17, including a 4.0 percent burst in 2016. Guelph’s manufacturing output is forecast to expand by a relatively modest 2.3 percent in 2018; this will still exceed Ontario’s projected 1.4 percent.”

“Guelph’s diverse economy continues to be headlined by strength in its manufacturing sector, which has enjoyed a strong run since the end of the 2009 recession,” says Alan Arcand, associate director for the Centre for Municipal Studies at the Conference Board of Canada. “Its major university and location in Ontario’s burgeoning Greater Golden Horseshoe has contributed to population growth well above the national average for the last 20 years.”

The report sees the economic future as very promising for Guelph. The diverse and resilient nature of Guelph’s economy has contributed to the outperforming of provincial and national averages and continues to attract the labour force and businesses needed to ensure future stable growth.

About Invest in Guelph
Invest in Guelph represents the business development outcomes identified in the City of Guelph’s economic development strategy, Prosperity 2020. Its purpose is to position and promote Guelph as an ideal place to do business. 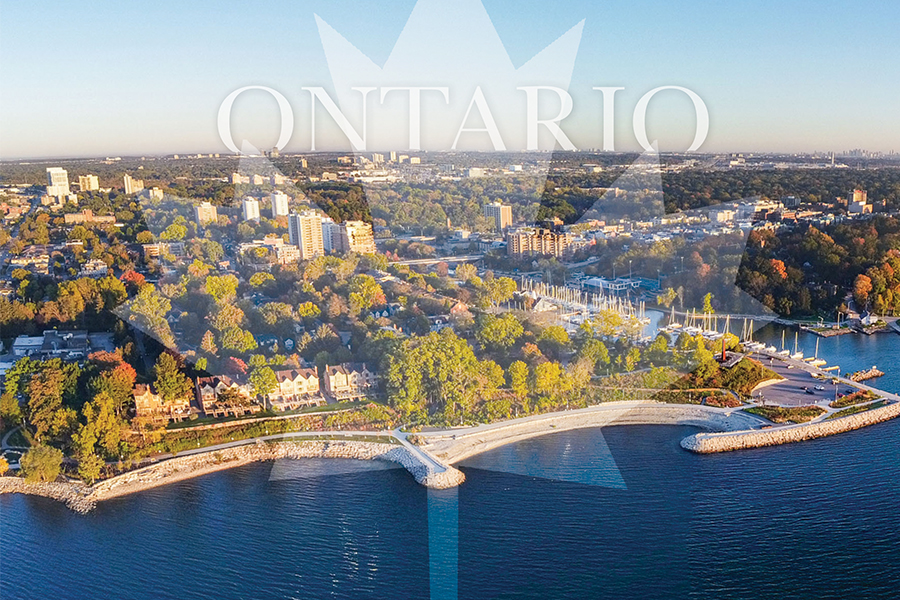 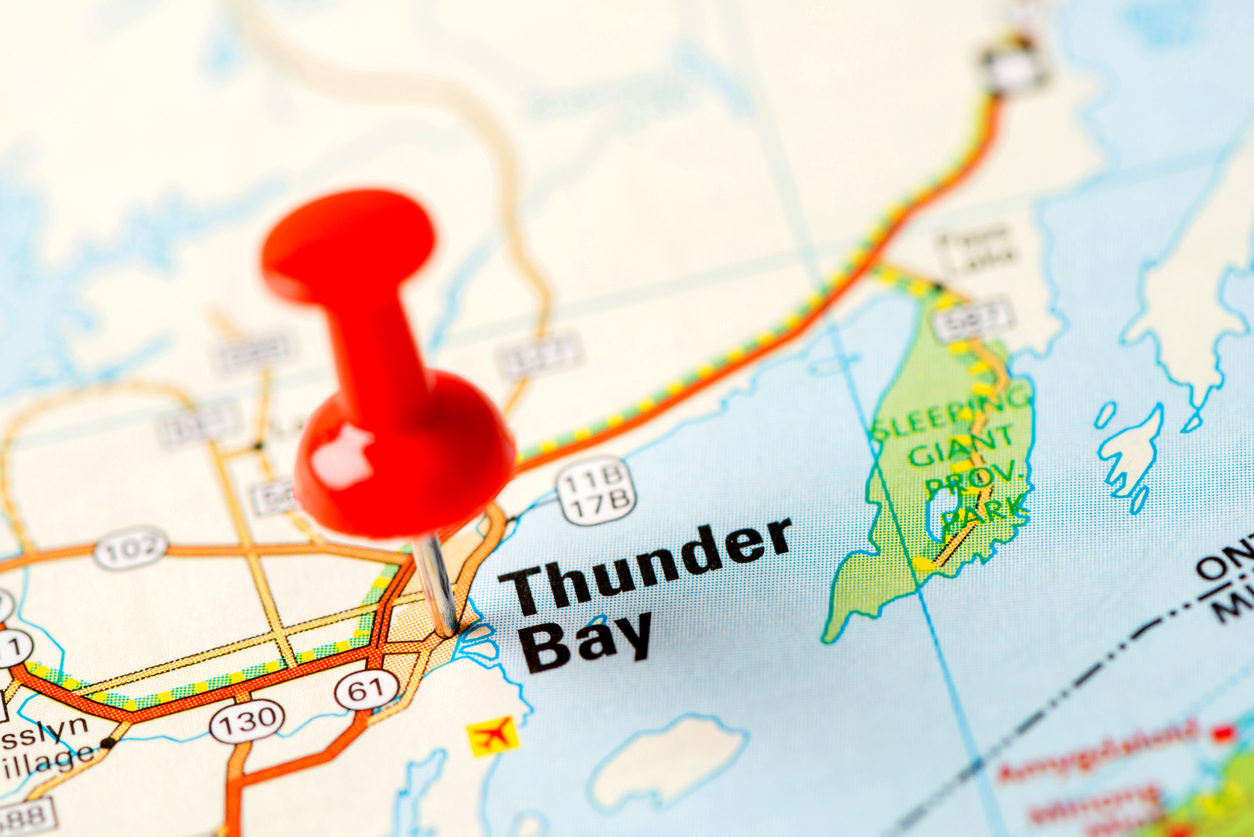