Harry’s Fresh Foods to Be Among the First in Category to Manufacture on Both Sides of Rockies
Wednesday, April 20 2016

Portland, OR and Nashville, TN — Harry’s Fresh Foods, a Portland, Oregon-based manufacturer of premium refrigerated and frozen soups, entrées, sides and desserts, announced its intention to expand operations with a production facility in Nashville, Tenn.

“This expansion increases Harry’s capacity on both sides of the country and enables us to offer the same high-quality products with less distance to travel,” said Harry’s Fresh Foods CEO Jamie Colbourne. “Having a 200,000-square-foot facility east of the Rocky Mountains improves efficiency and available delivered shelf life on the company’s fresh, natural and organic products.”

The reduced travel distance for products also has environmental benefits that align well with Harry’s fresh, natural and organic approach.

“We are thrilled to be improving our ability to serve customers on a national basis with a stateof-the-art facility,” said John Sucharski, Vice President of Operations and Supply Chain. “This move into Nashville likely makes Harry’s Fresh Foods the first company in its category to offer manufacturing on both sides of the Rockies.”

The new Nashville facility will produce branded and private-label products for club, retail and food-service customers. Harry’s Fresh Foods will also continue to develop strategic partnerships in the contract–packing and private-label business.

The facility in Nashville was previously operated by Oberto Brands of Kent, Wash., which announced in January its plans to close the plant after three years there. Harry’s Fresh Foods will hire 25 employees in Nashville on May 1, with another 60-75 employees to be added in July.

The goal is to have the facility up and running in the third quarter of 2016. The transaction will close on April 29. Terms of the transaction were not disclosed.

About Harry's Fresh Foods
Since 1977, Harry’s Fresh Foods has been crafting high-quality, fresh refrigerated and frozen soups, entrées, sides and desserts. All products are created and produced in small batches by a team of trained chefs. Harry’s products are prepared using the highest-quality ingredients, then packaged using a state-of-the-art quick-chill process to lock in flavor and freshness. Harry’s is certified by the Safe Quality Food Institute with Level II credentials, as well as by both Oregon Tilth and the USDA for Organic manufacturing. Harry’s is a subsidiary of JGC Foods Co. LLC.

About JGC Foods Co. LLC
JGC Foods Co. LLC is owned by Joshua Green Corporation and Management, long-term investors with a strong willingness to build expanded capabilities. JGC Foods is a small-batch producer of natural and organic fresh and frozen soups, sauces and entrees that are labeled and distributed by grocery stores, food-service companies and club retailers. JGC Foods is an employee-centric organization that offers flexibility, customization and a commitment to strong customer service. The company’s portfolio also includes specialty food company Cuizina Foods of Woodinville, Wash. JGC Foods’ products are currently distributed to most states, on both coasts, as well as in Canada and Mexico. 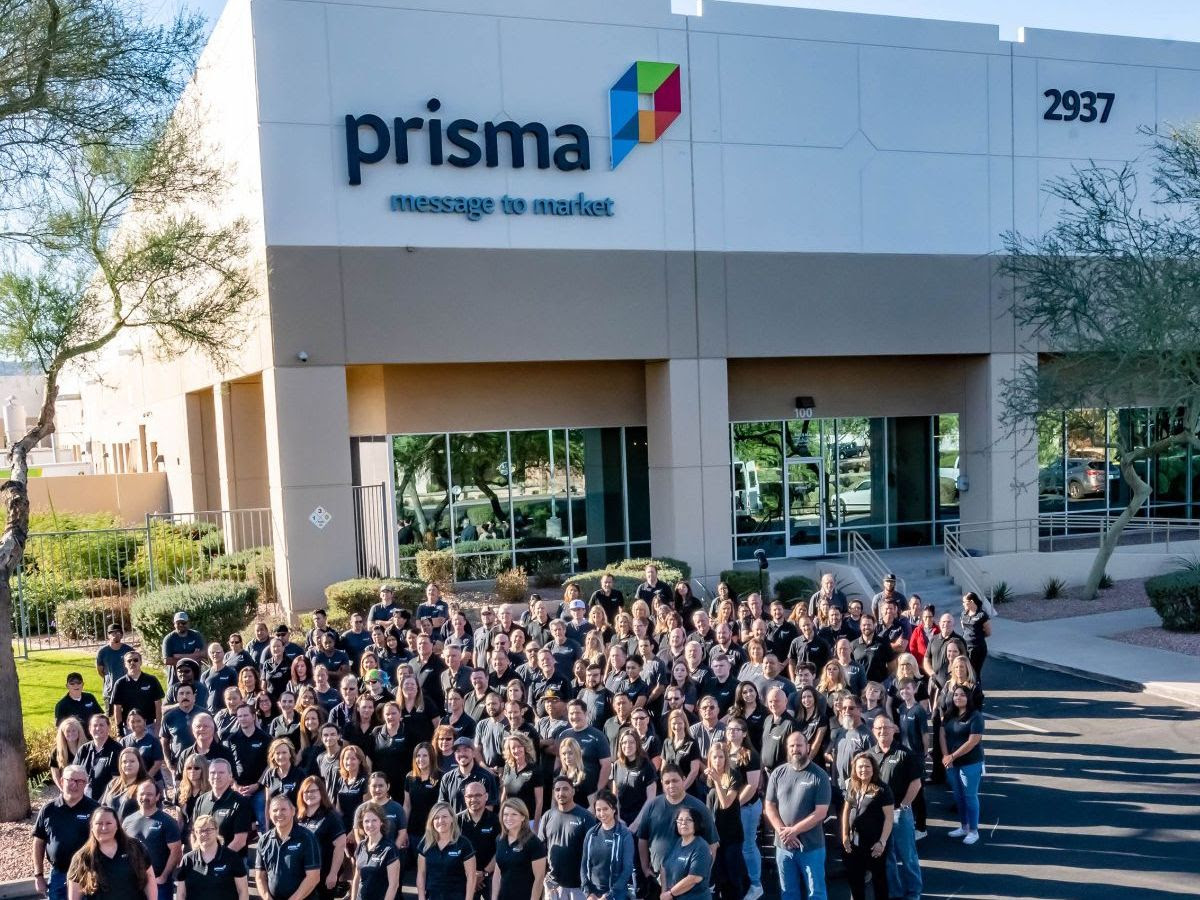 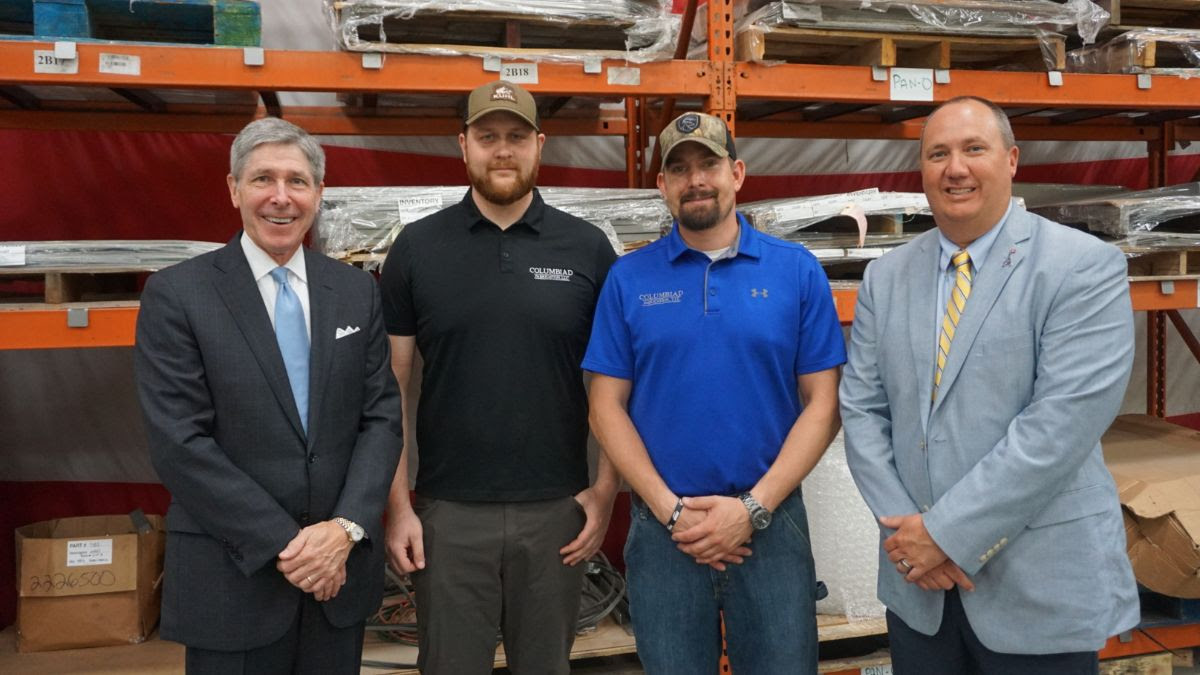 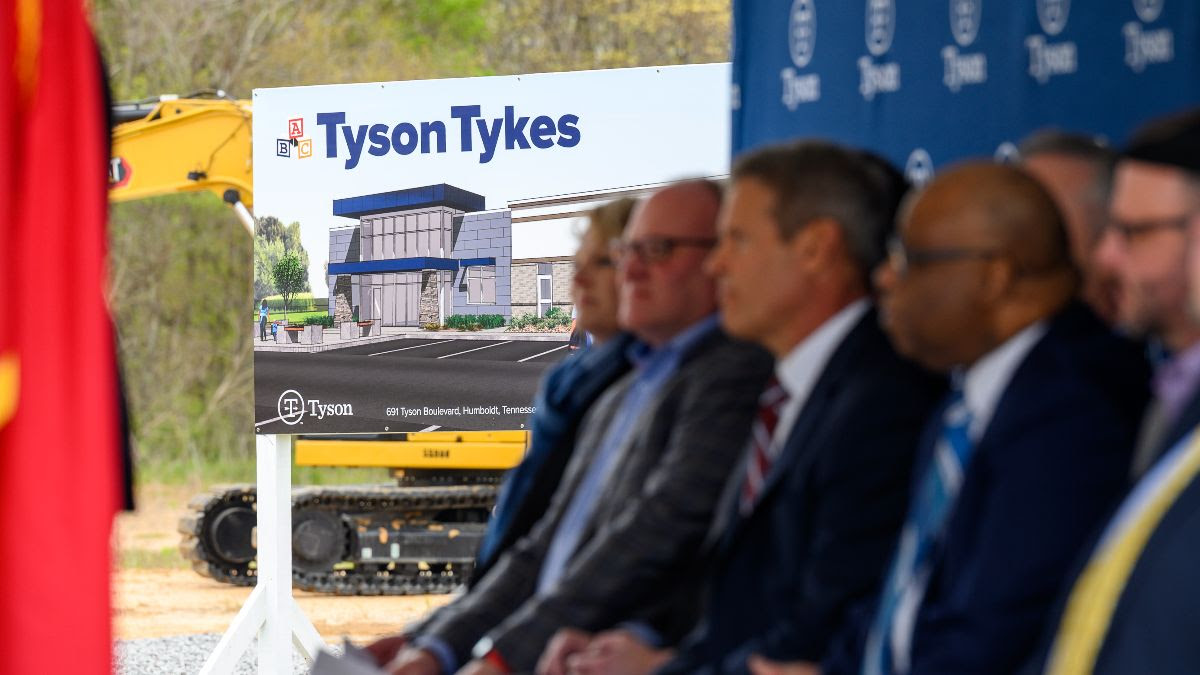