The Nebraska Diplomats honored Holdrege with a Community of the Year award at its annual banquet on Aug. 9 in Kearney.

“The award recognizes the benefits that flow to a community when everyone is pulling an oar, together,” PCDC Executive Director Ron Tillery said. “One oarsman just goes around in circles; Holdrege is on a path forward and others are taking notice.”

A Nebraska Department of Economic Development staff member nominated Holdrege for the award.

“Holdrege is an amazing community that is thriving. The community has more than 5,500 residents who are positioning themselves for growth,” the awards emcee said. 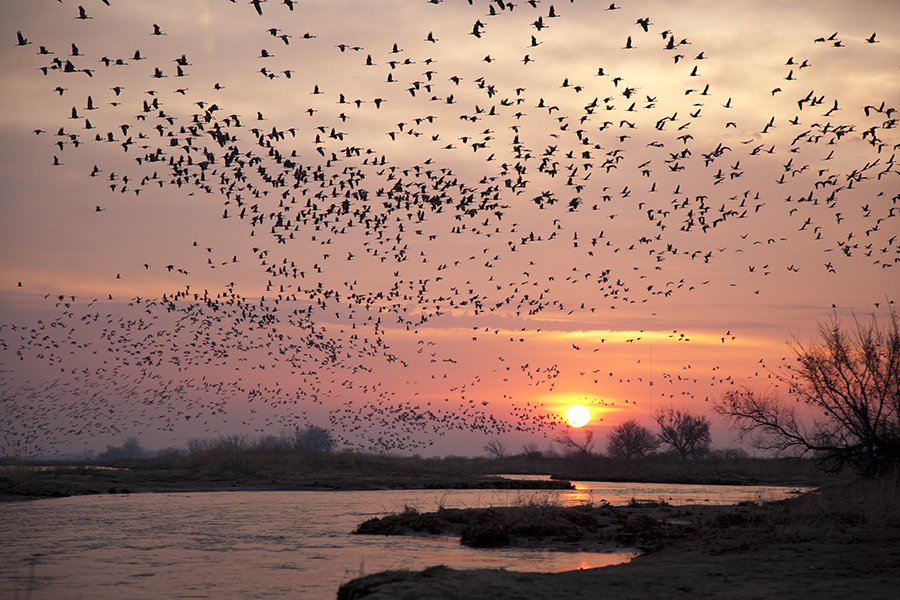 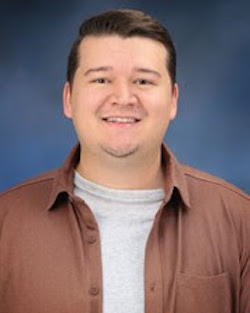