Arizona is unique place that embodies diversity. It’s known for its beautiful desert sunsets, its majestic saguaro cacti, and the world’s grandest canyon, but it’s also home of the world’s largest contiguous ponderosa pine forest, and the country’s southernmost ski area in Tucson. Phoenix, a desert oasis that is one of the largest cities in the U.S., and Flagstaff, a snowy mountain city known for its skiing, are less than 150 miles apart. A couple of times a year, the nation’s high and low temperature of the day are both in State 48. The country’s oldest Native American settlement (still inhabited) is a few hours’ drive from where Pluto was discovered. Yuma, in the southern part of Arizona, is America’s winter vegetable capital. Semiconductor manufacturing facilities, aerospace industry leaders, data centers, tech startups and are plentiful throughout the state, and corporate headquarters operations are increasingly choosing to locate there. It is home to Skybridge Arizona, the nation’s first inland air cargo processing facility to house both U.S. and Mexican Customs, and the most innovative university in the country three years running, Arizona State.

When you consider the state’s incredible diversity of geography, industry, culture and its pro-business environment, it’s easy to understand why Arizona has become the premier place to advance new technologies – technologies that have scores of applications that can be developed across a broad spectrum of potential users. One of those emerging technologies is Unmanned Aircraft Systems (UAS). The State of Arizona, recognizing that this technology is here to stay, is taking a proactive approach and embracing the development of drones. Under the direction of Governor Doug Ducey, the AZSkyTech program was established in 2018 by the Arizona Commerce Authority. AZSkyTech is a network that draws upon the collective strengths of national, state and private industry partners to safely advance the development and deployment of UAS in Arizona.

Some believe agriculture is going to be among the initial dominant markets for UAS, with the potential for completely revolutionizing and transforming the farm industry. In the early years, the core of Arizona’s economy was based on the “5 C’s:” copper, cattle, cotton, citrus and climate. The state is still a top producer in these areas and has also become a top producer of the nation’s fruits and vegetables. Arizona is a world-class leader in water resource management, and as a result, agriculture has flourished for decades in the state, which has a lot to gain from UAS and its applications in agriculture. Drones can drop pesticide or fertilizer. They can map the soil in 3-D for further analysis. They can plant and irrigate. Outfit a drone with an infrared camera, and farmers can even determine the health of plant, and how effective it is with photosynthesis. They can automate almost every step of the process. Goldman Sachs predicts within five years, the agriculture sector will be the biggest user of drones in the country, and the second-biggest in the world.

As a Western state with heavily forested areas, fire prevention is a priority for those who manage Arizona’s forests, and those who live near them. Using UAS for detection and surveillance to get that bird’s-eye view could save untold lives and property. UAS can track the direction and intensity of a wildfire and serve as a key communication device among first responders. In some areas, drones are already being used to help manage the forest. Aerial photography allows forest service employees to be much more efficient when measuring the efficacy of thinning efforts.

An outdoor recreational playground, Arizona draws literally millions of visitors who want to raft its rapids, bike its mountains and hike its canyons. The Grand Canyon alone is visited by nearly six million people a year, most of them not familiar with the canyon, the terrain, the weather conditions and the stamina needed to hike there. In 2016, park rangers conducted 293 search-and-rescue missions and handled 1,200 medical emergencies. In 2017, the National Park Service started using drones for its search and rescue operations. Park rangers are learning a great deal about the value of that technology that can search in areas unreachable by foot and that are too dangerous for helicopters. In a state were tourism thrives, such technology is vital to keeping its visitors and hometown outdoor enthusiasts safe.

There’s an acronym those in the UAS business used: BVLOS. It stands for “beyond visual line of site.” Sometimes, it’s shortened to BLOS, for “beyond line of site.” In the terms of engineering and construction inspections, it seems that drones were designed just for this type of work. In fact, they’ve been a fixture on industrial sites for some time. In the interest of safety, reliability and savings, one of the state’s utility companies, Arizona Public Service, has been using UAS for years. Some companies even specialize in the aerial services they offer for particular industries, such as wind turbines, mines, or oil refineries. Israeli-based Airobotics followed their mining partner BHP Billiton to Southern Arizona to provide drones for their operation. Even inspecting and maintaining bridges and other common transportation infrastructure may be better suited for UAS, instead of having a worker climb to a dangerous height or set up equipment along a busy road for a routine maintenance check. Doctors with the Centers for Disease Control and Prevention believe UAS could help reduce construction deaths not only from falls, but also exposure to toxic chemicals, electrical hazards or vehicle and equipment crashes.

UAS can benefit society in even more ways, particularly in public safety and delivering supplies to remote areas. Using drones, law enforcement officers can investigate a crash in a quarter of the time it would take to take photos and investigate manually, clearing the scene and getting traffic moving more quickly. Delivery of medicine, blood, mail or other vital supplies to very remote parts could be very beneficial – even life-saving – to the people who live in those areas. From a governing standpoint, developing policies for UAS with all Arizona’s 22 Native American tribes could potentially lay the groundwork for policies with tribes not only in Arizona, but for those all over the country.

Those are just a few examples of what is being done – and what will be expanded in the AZSkyTech program. As the state explores the uses, it’s imperative to also develop the right policies that promote safety and protect privacy while embracing innovation.

The integration of UAS into the national airspace system is projected to create 100,000 jobs nationally and have a cumulative economic impact of $82 billion by 2025. Arizona is estimated to rank in the top five in the nation in terms of job creation and additional revenue, according to study by the nonprofit Association for Unmanned Vehicle Systems International. The AZSkyTech program will make sure Arizona doesn’t just meet, but exceeds, that expectation. This program will allow commercial pilots in industry, academia and government test in controlled airspace to advance new applications for the marketplace and improve the quality of life not just for Arizonans, but eventually, for people everywhere. With 60 team members and airspaces covering more than 40 percent of the state, AZSkyTech has the resources and expertise to forge answers for Arizona and lead the national conversation on how to promote this burgeoning industry.

In addition to the diverse testing environment in the state and the dozens of applications of UAS, Arizona is a premier development site for the technology. It’s home to more than 1,200 aerospace and defense companies – industry giants and startups, manufacturers and suppliers, researchers and developers – that recognize the ideal conditions for aircraft flight testing that include over 340 days of Visual Flight Rules (VFR) flying weather. Arizona can also offer these companies a highly-trained workforce and robust pipeline of talent from three of the largest aerospace engineering programs in the country.

When it comes down to it, for Arizona, not even the sky is the limit in supporting innovation.

Bio: Sandra Watson brings more than 20 years of economic development leadership experience to Arizona. She and her teams have successfully attracted to Arizona more than 750 companies that have committed to invest nearly $10 billion in capital and create more than 125,000 jobs. 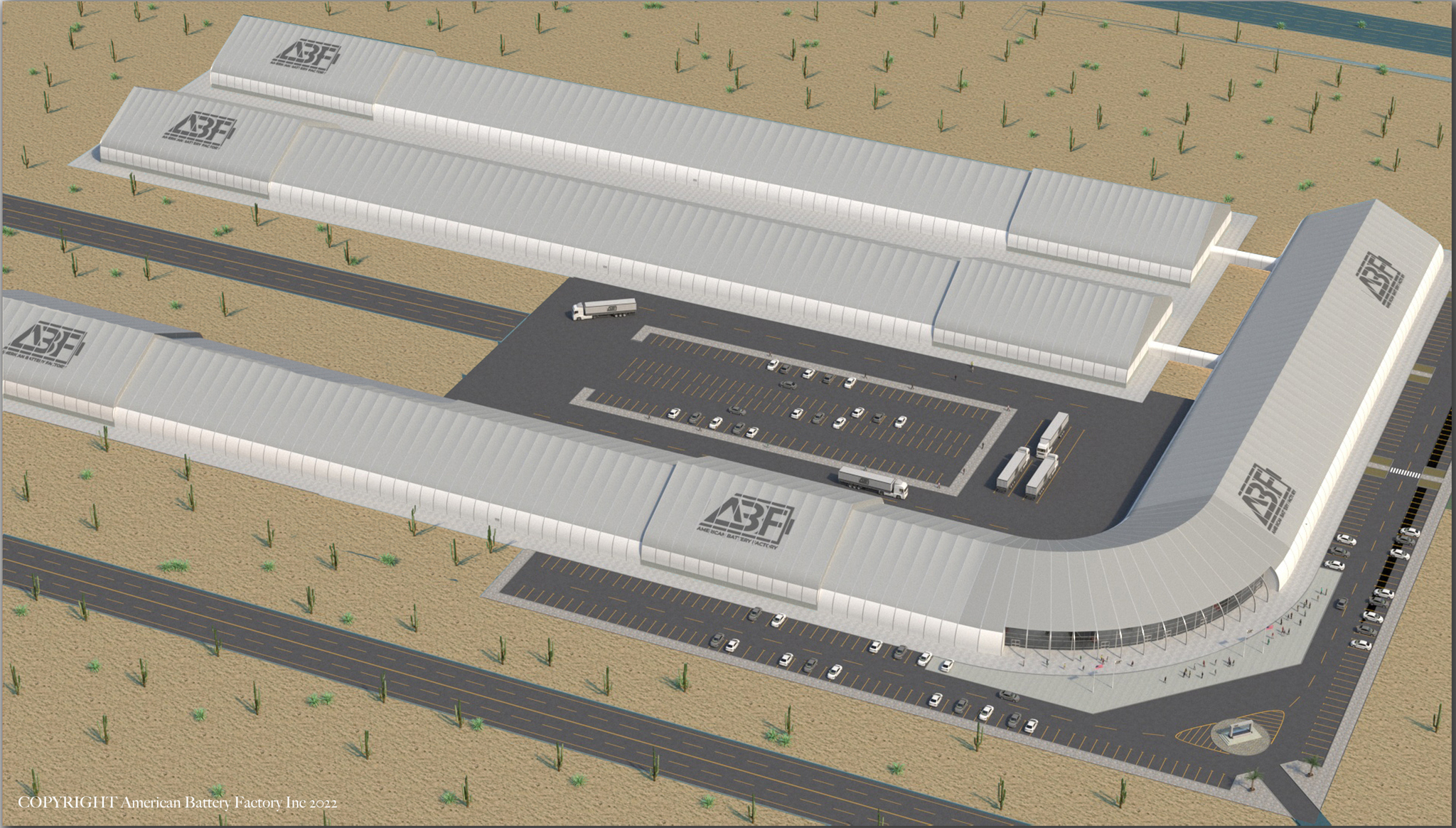 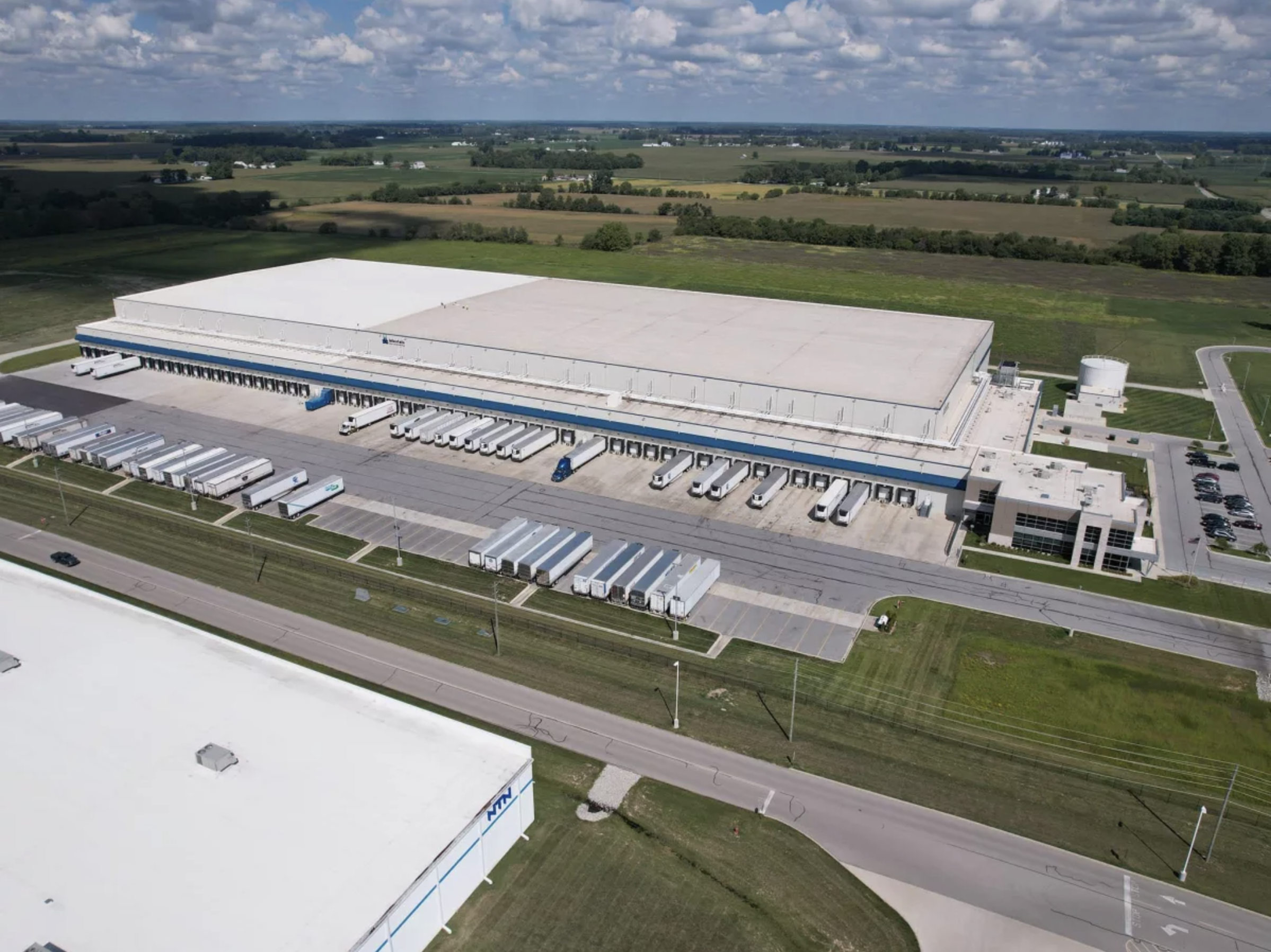