Fort Smith, AR — Hytrol Conveyor Company, Inc. has announced the expansion of its product line in Fort Smith, Ark. The company says it will add 100 local jobs in the community of western Arkansas as a result.

The company, which expanded from Jonesboro into Fort Smith in early 2021, had previously moved its parcel line to the Fort Smith facility, injecting 250 jobs into the local economy.

“We designed this new facility with future expansion and capacity in mind,” said Phillip Poston, Director of Fort Smith Operations. “The success of the parcel project gave our leaders the confidence to move forward with this new product line in Fort Smith.”

Now, the company is introducing a new product derived from its 24-volt (e24™) line of conveyors into the facility. Production on that new line is planned to begin as soon as this month and will require 100 new positions in Fort Smith in addition to jobs being added in the Jonesboro facility.

“It’s no surprise that Hytrol continues to experience success,” Arkansas Secretary of Commerce Mike Preston said. “Not only does the company possess outstanding value-driven leadership and entrepreneurship, but paired with Arkansas’ business-friendly environment and the strength of the material handling industry, Hytrol is well-positioned to continue providing support for its customers across the nation. I am pleased to congratulate both Hytrol and Fort Smith on the creation of 100 new jobs for the region.”

“In its short time in Fort Smith, Hytrol Conveyor Company has already proven itself to be a valuable community partner,” said Tim Allen, President and CEO of the Fort Smith Regional Chamber of Commerce. “This expansion validates their commitment to western Arkansas and we could not be more pleased with this Phase II development. They continue to exceed our expectations and it demonstrates how Fort Smith has all of the necessary resources for companies to thrive.”

“The support and professionalism we’ve received from the Fort Smith Chamber of Commerce and the state of Arkansas is as high-quality as the employees we have here in Fort Smith who come in and make our work happen each and every day,” said Poston. “I’m proud of our teams across the board who have made this expansion a win, for both Hytrol and the communities our new Hytrol family members call home.”

David Peacock, Hytrol President, said that the decision to expand was based on a host of factors.

“From local to state level, the support and leadership we continue to partner with in this expansion is top-tier,” said Peacock. “This has been a huge project for everyone involved, and the teams of people working both within Hytrol and outside of Hytrol gave us the confidence to commit to expanding further.”

To apply to a position in Fort Smith, interested applicants may visit careers.hytrol.com. 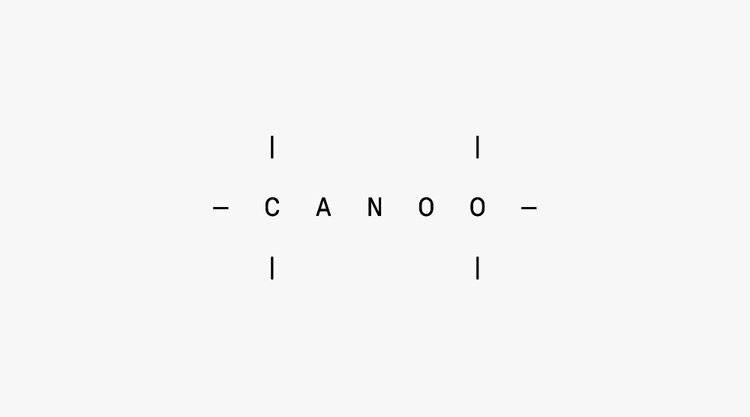 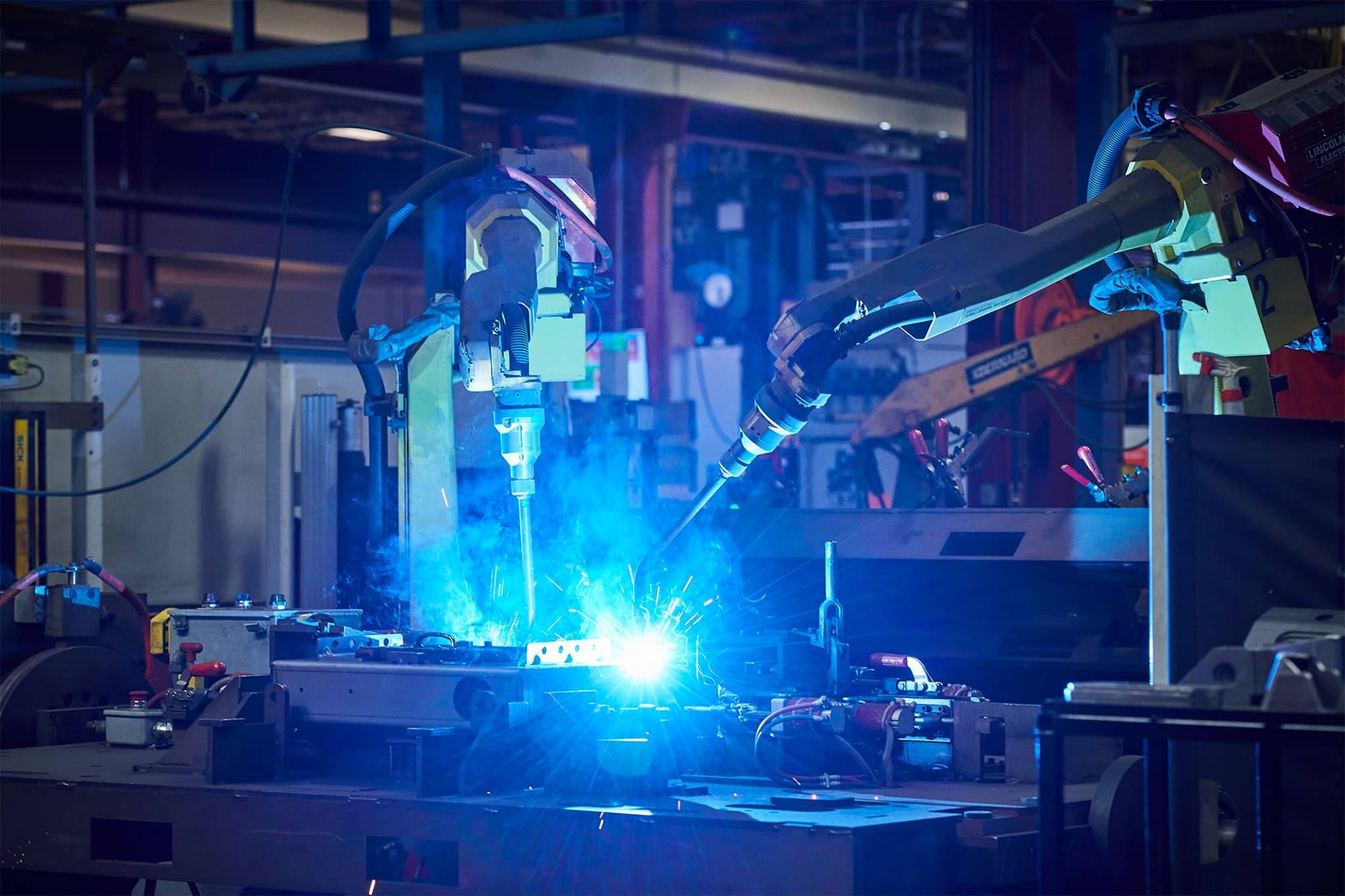 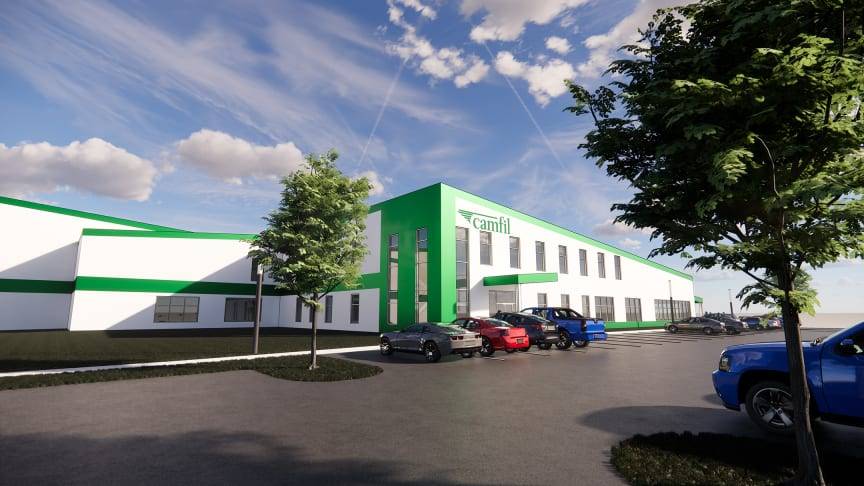 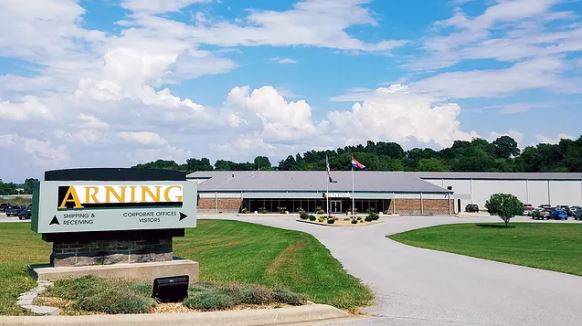