Le Mars, Iowa — A state board has awarded the maker of Wells Blue Bunny ice cream $644,400 in tax incentives to help finance an expansion in Le Mars that is expected to create 19 new jobs.

The Sioux City Journal reports that the Iowa Economic Development Authority awarded the incentives to Wells Enterprises on Friday.

The company plans to build a 12,000-square-foot addition to its ice cream plant in south Le Mars. The $19.3 million project will also include the installation of a new multiproduct production line, as well as additional hardening equipment.

Wells operates two plants in Le Mars. With around 2,000 employees, the privately held, family-owned company is by far the largest employer in the Plymouth County seat, the self-proclaimed Ice Cream Capitol of the World. 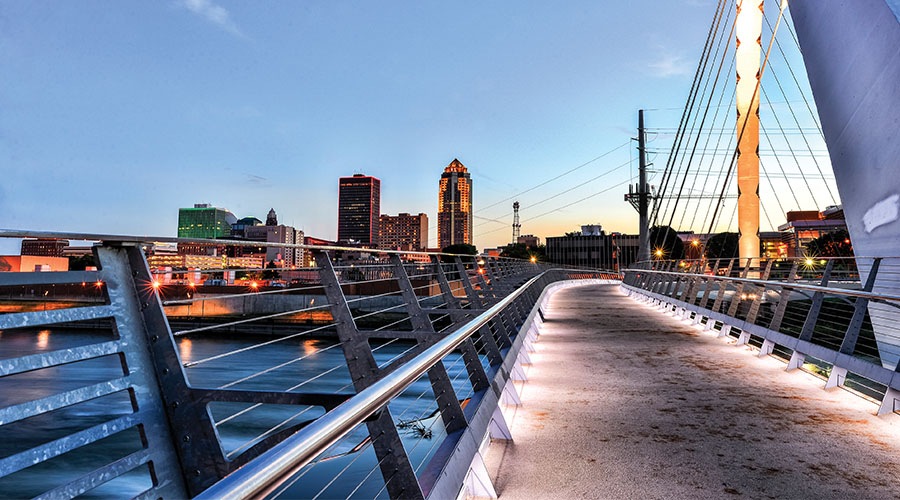 June 8, 2022
By Jill Lippincott, Iowa Economic Development Authority Iowa’s history of supplying global markets with an array of goods – from food products to ... 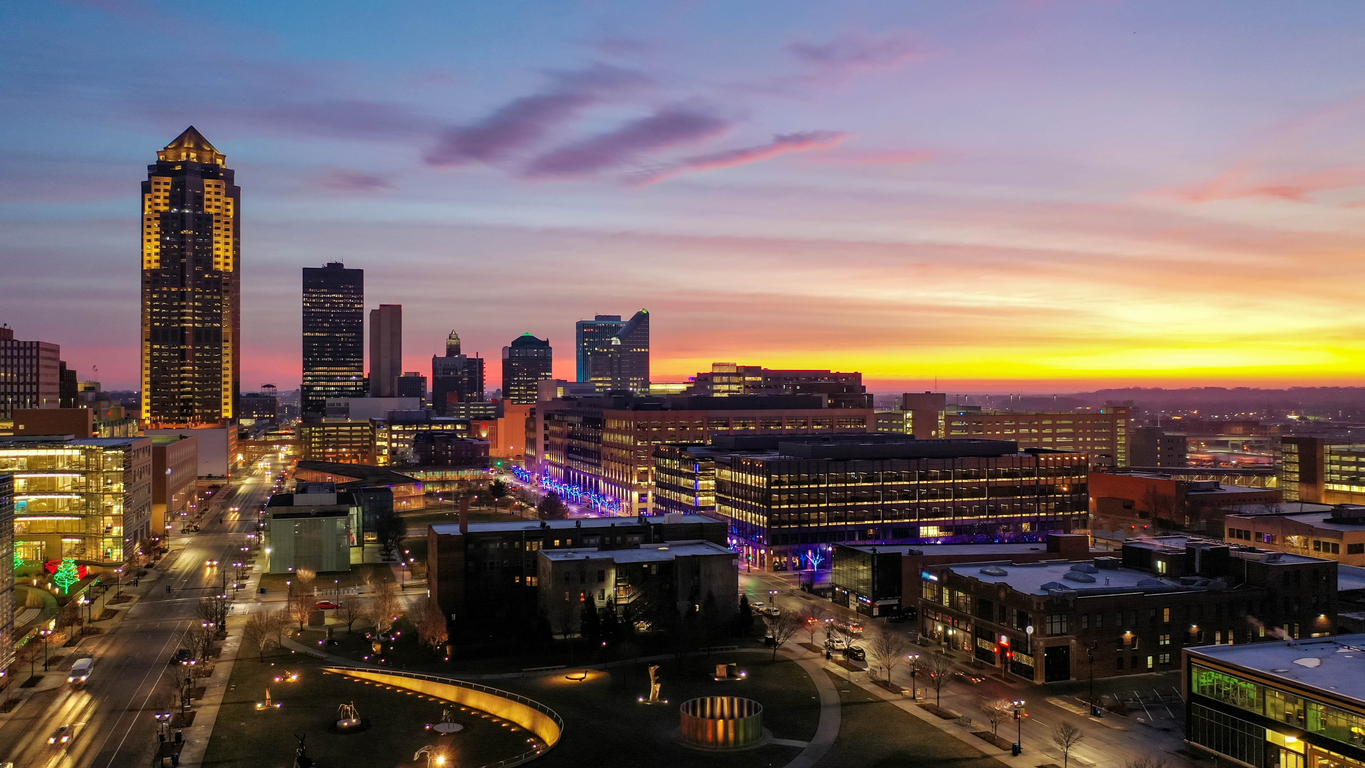 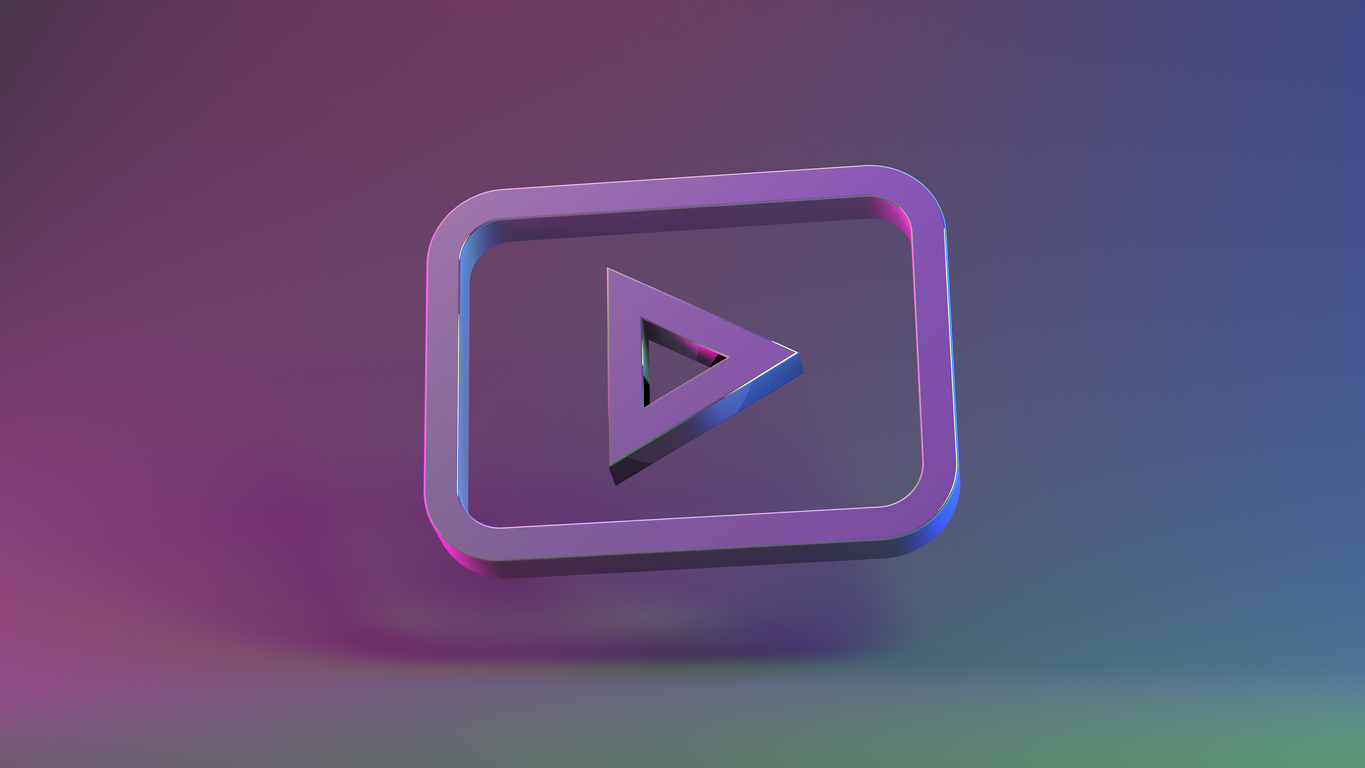 May 12, 2022
Governor Kim Reynolds announced the opportunity for Iowa to showcase their support for small businesses through the #IowansUnite Community contest. Th...