The Iowa Economic Development Authority (IEDA) Board approved awards for five companies, which will assist in the creation of 266 jobs and result in $202 million in new capital investment for the state. These projects are located in Charles City, Council Bluffs, Creston, Fairfax and Fort Dodge. The board also approved innovation funding in support of two startups located in Coralville and Des Moines.

Charles City manufacturer to expand presence
Zoetis Inc. is a global leader in the animal health industry, focused on the discovery, development, manufacture and commercialization of medicines, vaccines, diagnostic products and services, biodevices, genetic tests and precision animal health technology. The proposed project includes expanding the facility by approximately 95,000 square feet to create additional temperature-controlled spaces, manufacturing storage and processing equipment. The board awarded the company tax benefits through the High Quality Jobs (HQJ) program. The estimated $75.3 million capital investment is expected to create 70 jobs, 17 of which are incented at a qualifying wage of $20.58.

IceCap Cold Storage to increase warehouse/distribution facility in Council Bluffs
IceCap Cold Storage is a subsidiary of US Property, a development group creating mixed use facilities across the country. In late 2021, IceCap began construction on its first facility at the Council Bluffs site. Seeing continued growth in the industry, the company is moving forward with an expansion of the warehouse/distribution facility, additional dock doors and equipment such as racking, freezing and transportation components. The project, representing a nearly $70 million capital investment, is anticipated to create 146 jobs, 96 of which are incented at a qualifying wage of $24.42. The board awarded the company tax benefits through the Targeted Jobs Withholding Tax Credit program.

Benson Hill to add extrusion facility in Creston
Benson Hill is a food technology company with a processing location in Creston that currently converts proprietary soybeans into high-protein soymeal and high-oleic oil, as well as food-grade soy white flake, flour, and grits. Benson Hill acquired the business through the acquisition of ZFS Creston, LLC in December 2021. This project will include a 15,000-square-foot building expansion and the purchase of equipment to create an extrusion facility to foster product innovation and increase manufacturing scale. The resulting high-protein soy ingredients will be marketed industry-leading consumer packaged goods companies. In addition to food applications, Benson Hill also serves the domestic and Northern European aquaculture markets. The project represents a $28 million capital investment and is expected to create 11 jobs, nine of which are incented at a qualifying wage of $19.83 per hour. The board awarded the company tax benefits through the HQJ program.

Convergen Energy to begin operations in Fairfax
Founded in Green Bay, WI, in 2009, Convergen Energy (CE) produces a renewable fuel used in a multitude of solid fuel power and steam generation facilities. CE takes pre-consumer industrial by-products, which would otherwise be sent to the landfill, and converts them into a fuel which is often used as a substitute for fossil fuels. CE also upcycles some materials into higher-use products, which have been used in laboratory and hydro-seeding applications. CE is currently involved in research and development with a major appliance manufacturer to use its products in certain components of the manufacturer’s products. CE plans to establish a 100,000-square-foot production facility in Fairfax that will better position the company to reach new and existing customers throughout the region. The board awarded this project tax benefits through the HQJ program. It represents an $18.4 million capital investment and is expected to create 23 jobs, of which 11 are incented at a qualifying wage of $24.20 per hour.

Fort Dodge manufacturer to expand production facility
AML Riverside manufactures pharmaceutical products for animals on behalf of its customer. Since 2015, the site has been part of the Argenta Group. Argenta holds a unique position as the only combined global contract research organization (CRO) and contract development & manufacturing organization (CDMO) specialized in animal health. The company plans to expand its production space to house a dispensing room, multiple processing rooms and large granulation processing equipment. The board awarded the project $200,000 in direct financial assistance and tax benefits through the HQJ program. The $11.1 million capital investment project is expected to create 16 jobs incented at a qualifying wage of $21.47 per hour.

Awards made to two startups
Coralville-based CartilaGen produces an intra-articular injection of small-molecule drug which effectively prevents post-traumatic osteoarthritis (PTOA). This is an entirely novel feat that has yet to be demonstrated by any therapeutic. The technology has demonstrated strong preclinical results and is now advanced to the stage of human clinical testing. The company was awarded a $125,000 Demonstration Fund award for product refinement, market planning, market entry activities and key personnel.

Hummingbirds, based in Des Moines, is a marketplace that helps brands find and work with hyper-local content creators and influencers. Customers can create a campaign inside of the software and their content creators (called “hummingbirds”) express interest in the campaign. Customers select interested hummingbirds and pay a broker fee to work with them inside the software. The company was awarded a $100,000 Demonstration Fund award for market planning, market entry activities, marketing and advertising

Award recommendations for these funds are made by the Technology Commercialization Committee to the IEDA Board for approval. 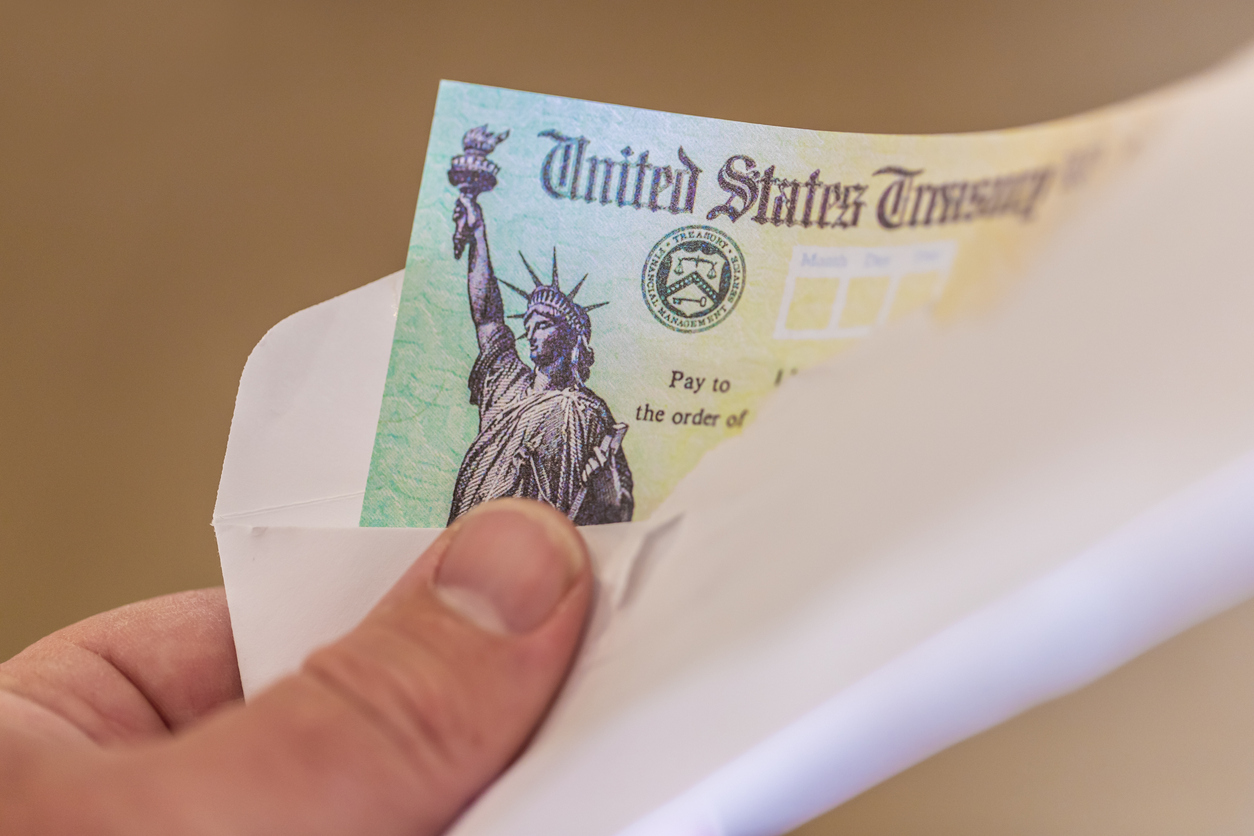 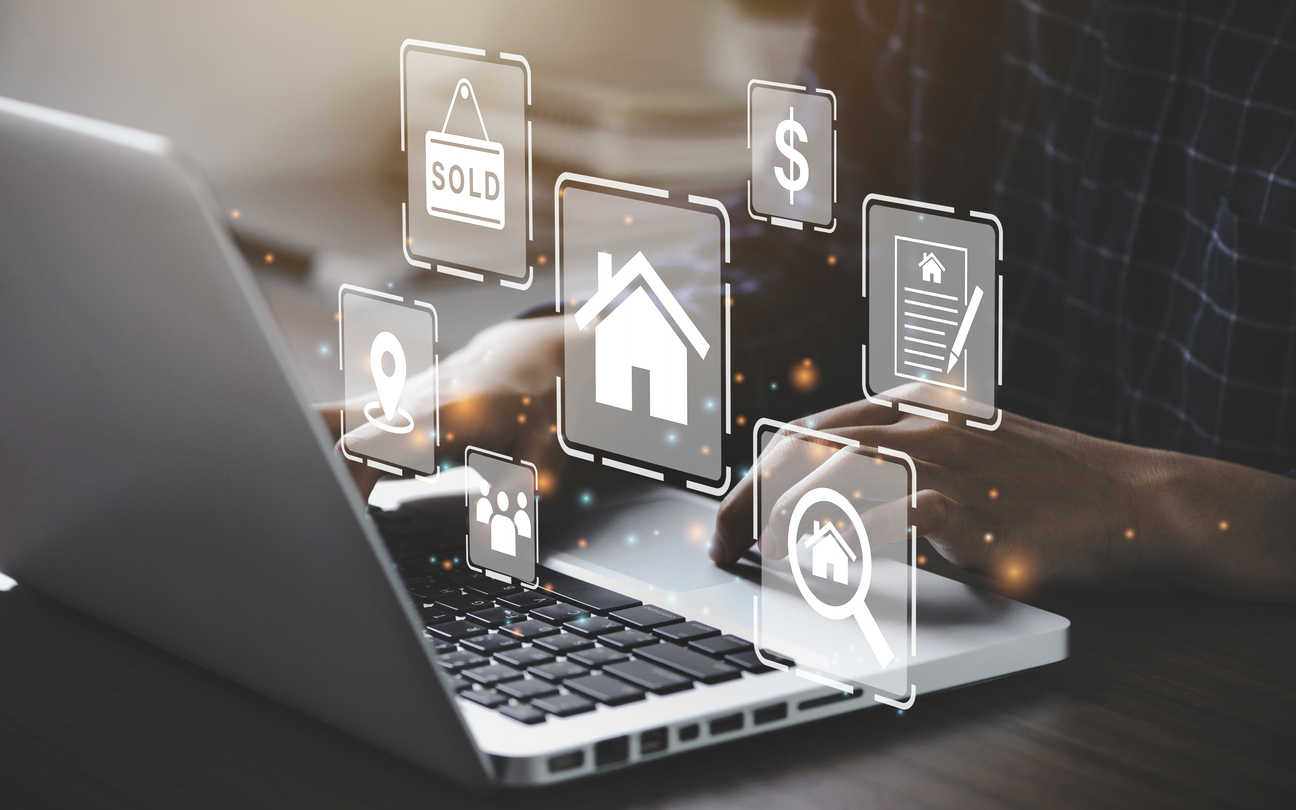