At the beginning of his second year in office, Governor Rauner remains committed to reforming Illinois state government and putting the state back on solid financial ground through fiscally-responsible budgets and growing the state’s economy. With a strong background in business, Governor Rauner understands the issues that matter to businesses and the importance of creating an environment that encourages innovation, entrepreneurship and investment in Illinois. One of Governor Rauner’s early priorities was to advocate reducing corporate and income taxes in Illinois, almost immediately resulting in a boost to the state’s business climate ratings. Governor Rauner has laid out a vision for economic development in Illinois that promotes broad-based growth by reducing the cost of business through comprehensive workers compensation and unemployment insurance reform, enhancing the assets that made Illinois a global economy, developing industry clusters with high-growth potential, and supporting small and midsize business owners and entrepreneurs. The governor has prioritized business attraction and retention, working closely with businesses in Illinois and beyond to explore how the state can be a partner in their success and growth.

The Epicenter of North America
Located in the nation’s heartland, Illinois is at the center of the U.S. and the North American transportation network. Unique geographical advantages have resulted in the growth of an extensive shipping and logistics industry; the Mississippi River and Lake Michigan offer two international shipping routes, while Chicago serves as a primary connector for the east and west coasts. Chicago is the world’s third-largest intermodal port, with six of the state’s seven class 1 freight lines, the Port of Chicago and access to nine interstate highways. In total, Illinois is home to two major inland ports, Midwest Inland Port and America’s Central Port, and 14 waterway ports along the state’s rivers. With a wide variety of options for domestic and international shipping, it’s no wonder that Illinois has nearly 12,000 transportation and warehousing establishments, the fourth-largest cluster in the U.S., and 300 distribution centers operated by Fortune 500 companies.

Well-Educated Workforce
Access to a high-quality workforce is a top concern for companies, and Illinois’ well-educated, hardworking and loyal workforce has long been a draw for companies around the world. Indeed, companies that have recently announced plans to locate in Illinois have specifically cited the value of Illinois’ workforce. Robert Hohman, co-founder and CEO of Glassdoor, Inc., a growing digital company, explained the decision to open a Chicago office: “Chicago is an ideal market to support Glassdoor’s expansion with its central location and incredible talent pool.”

Illinois’ high-quality workforce begins with the state’s 86 nationally ranked public high schools. Governor Rauner has stressed the importance of a world-class education system to growing Illinois’ economy and keeping the state’s workforce competitive, and he signed legislation to increase funding for early childhood and K-12 education by $269 million in 2015.

Students from around the world come to Illinois to learn at one of the state’s 200+ institutions of higher education, world-class universities and colleges. Additionally, a vibrant cultural scene and diverse career opportunities draw college graduates from across the country to Chicago, making the city the number one metro area for Big Ten Alumni. As a result, Illinois boasts one of the most educated workforces in the Midwest, with over 38 percent of the state’s 6.6 million person labor force holding a bachelor’s degree or better. Companies from around the country are drawn to Illinois in order to access a high-quality, well-educated and growing workforce.

Culture of Innovation
A culture of research and innovation drives growth throughout the state. Illinois benefits from a strong commitment to research, with over 300 corporate R&D facilities, $2.4 billion in annual R&D funding and growing communities of entrepreneurs.

An excellent example of Illinois’ research and innovation ecosystem is the recently launched Digital Manufacturing and Design Innovation Institute (DMDII). Located on Chicago’s Goose Island, DMDII is a hub for digital manufacturing research, bringing together private industry, university and government resources to drive innovation in advanced digital manufacturing and to make American manufacturers more competitive and productive. The manufacturing hub has recently expanded, establishing satellite sites in Rockford and the Quad Cities in partnership with local universities and businesses. As the third-largest manufacturing state in the country, Illinois is invested in driving industry-wide innovation. The research and technologies produced at DMDII will transform manufacturing and provide a training ground for the next generation of engineers, programmers and production workers. DMDII attracts companies from across the country to utilize its resources and will cement Illinois’ position as the center of advanced manufacturing in the United States.

Illinois’ 13 technology parks, many of which partner with the state’s universities and colleges, 87 business incubators and accelerators bring together researchers, entrepreneurs and businesses at various stages to share expertise and resources, pushing the boundaries of innovation and producing game-changing processes and technologies. A diverse community of business incubators has produced a growing digital startup community, resulting in the third-fastest growth in tech jobs in the country. Chicago is home to 2,100 digital companies, including locally -founded tech companies such as GrubHub and Groupon, as well as Midwest outposts for Silicon Valley powerhouses like Google and Facebook. Chicago’s tech scene continues to grow, with 275 digital startups launched annually.

Global Connections
With five international airports, a high-quality workforce and a global economic impact, Illinois attracts firms from around the world and across a broad variety of industries for businesses in the Land of Lincoln. Illinois is home to over 400 major corporate headquarters, 34 Fortune 500 companies, 29 S&P 500 companies and 12 foreign “Global 500” companies spanning diverse industries, including food processing, financial services, biotechnology and life sciences, green energy and advanced manufacturing. The benefits of a diverse, vibrant business community draw companies from near and far to Illinois. ConAgra President and CEO Sean Connolly explained his company’s plans to move their headquarters to Chicago in order to be “in the heart of one of the world’s business capitals and consumer packaged goods centers, enhancing our ability to attract and retain top talent with a focus on brand building and innovation.”

Illinois has a strong connection to the global economy; exports account for nearly 10 percent of the Gross State Product and total over $68.2 billion, making Illinois the largest exporting state in the Midwest and the fifth largest in the nation. The state’s Office of Trade and Investment offers resources and international connections for firms eager to expand into foreign markets, operating 10 foreign offices and conducting yearly trade missions to locations such as New Delhi, Sao Paulo, Dubai and Beijing. In addition to being a major exporter, Illinois is a magnet for Foreign Direct Investment, with nearly 2,000 foreign-based companies doing business in Illinois.

Illinois has a history as an economic driver for the U.S., with the fifth-highest GDP in the nation and the 19th largest economy in the world. Governor Rauner is determined to cement Illinois’ reputation as a growth state through broad-based economic development building on the state’s numerous assets and creating a business climate that promotes growth and investment through pro-jobs structural reform.

If you would like to learn more about doing business in Illinois please visit www.illinois.gov/dceo. 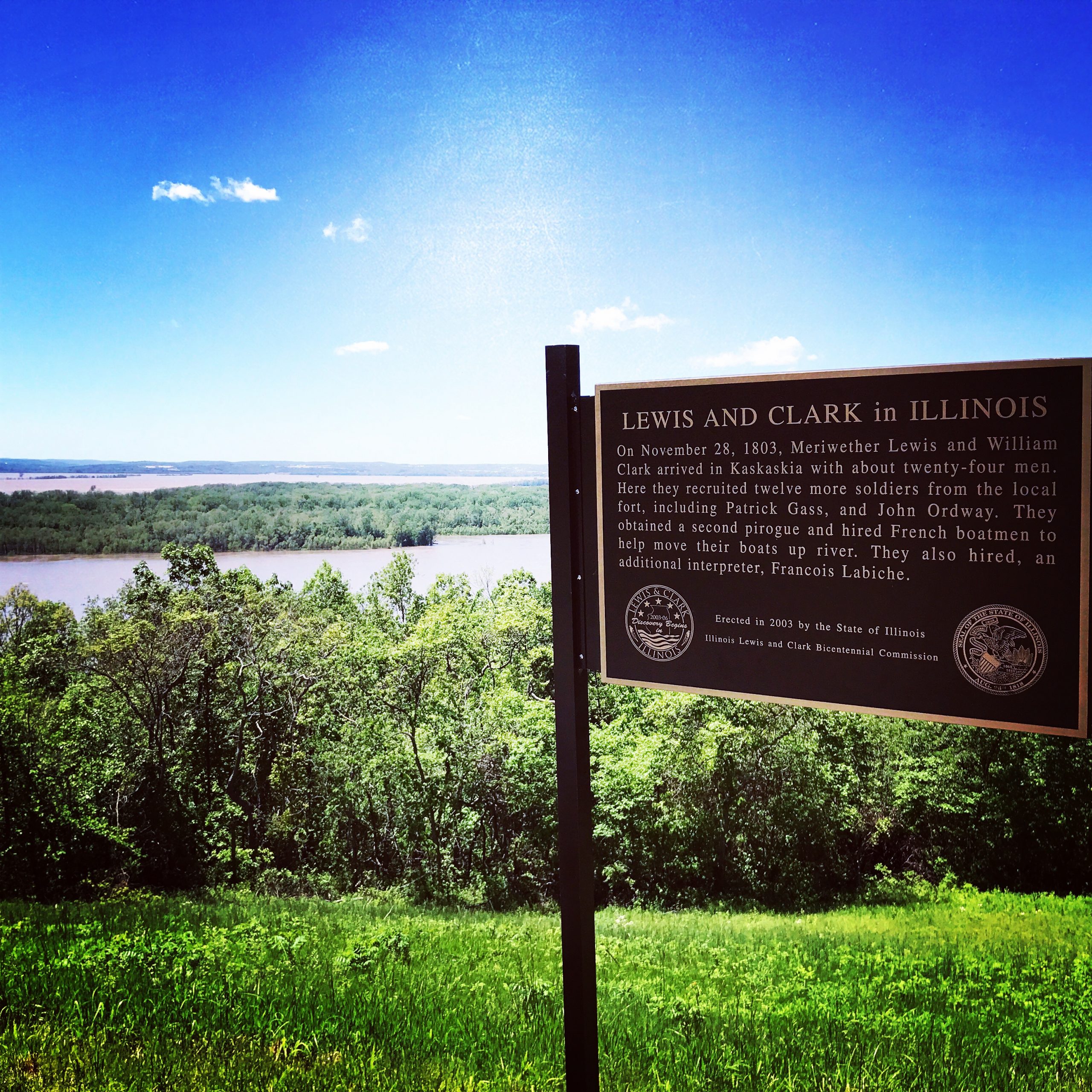 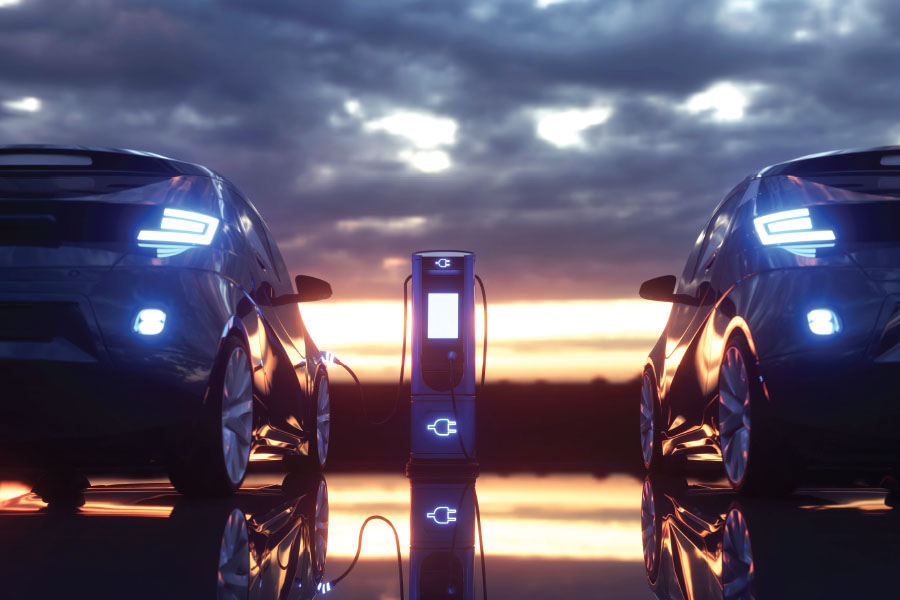 Is Illinois Becoming the Silicon Valley of Electric Vehicles?

January 26, 2022
In 2016, Rivian was a little-known tech company when its founder visited Normal, Illinois to look at purchasing equipment from a shuttered Mitsubishi ... 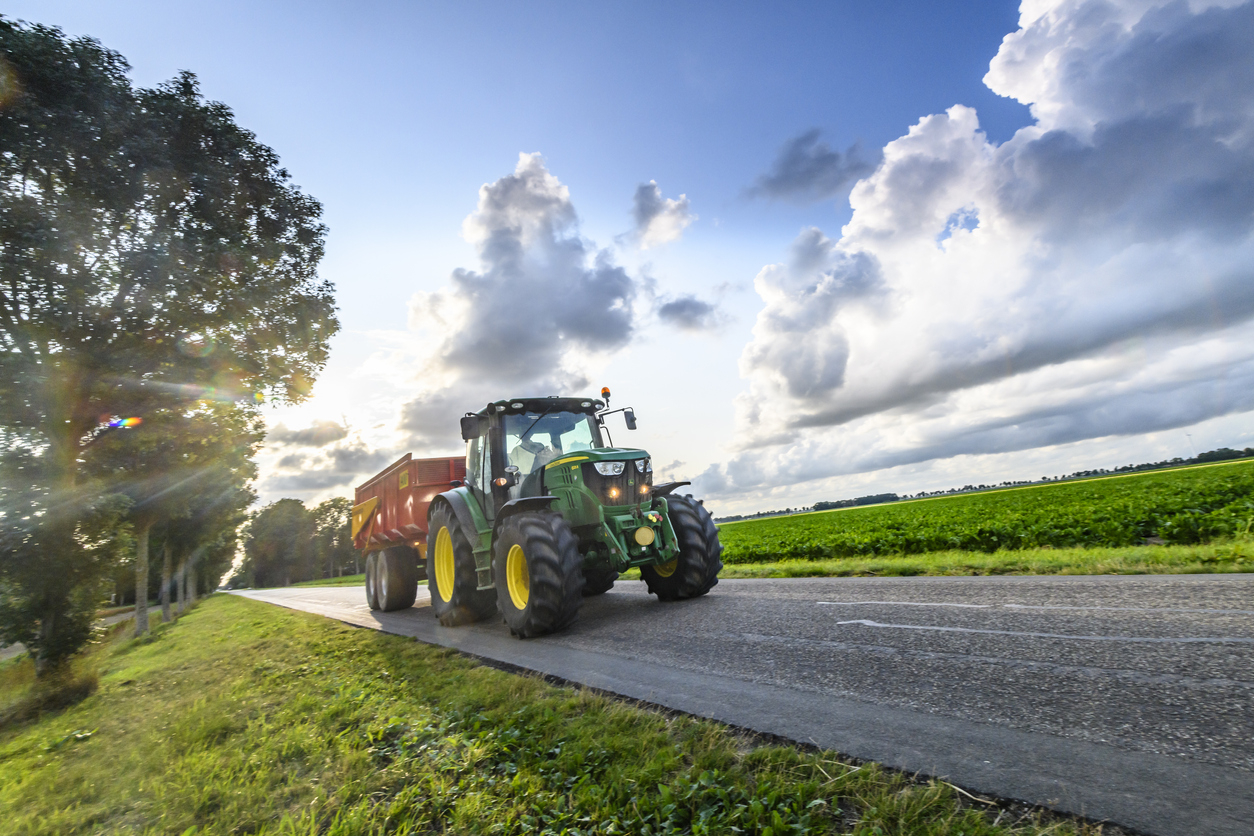