“As a global company, MediaTek has literally a world of options at its fingertips, and we couldn’t be more thrilled that they’ve chosen Indiana to grow and build the foundation and future of the semiconductor industry alongside the brightest minds in the world,” said Gov. Holcomb. “MediaTek chose a thriving, top-rated university with innovation expertise and a strong talent pipeline that will power these quality careers for decades to come.”

Headquartered in Hsinchu, Taiwan, MediaTek plans to create its new semiconductor design center in the Convergence Center for Innovation and Collaboration within the Purdue University Discovery Park District. The company is working with Purdue to establish a partnership for a chip design focus in engineering education, as well as joint research into next-generation computing and communications chip design. This novel partnership in Indiana, MediaTek’s first with a U.S. university, represents a new growth model for MediaTek USA, as most chip design operations are clustered on the coasts.

“We believe strongly that being in Indiana means we’ll have access to some of the best engineering talent in the world,” said Dr. Kou-Hung Lawrence Loh, corporate senior vice president of MediaTek and president of MediaTek USA. “Not just at Purdue, but West Lafayette is only four hours away from nearly a dozen of the top engineering schools in the country. In the post-pandemic world, top candidates tell us they want to be closer to home, near family, and they want to have a real house and great schools. Indiana offers all that and more.”

The idea for the new design center resulted from discussions during Gov. Holcomb and Sec. Chambers’ trip to Silicon Valley in late 2021, convening chip CEOs to pitch Indiana’s commitment to the semiconductor sector. Today’s news also comes on the heels of Indiana’s recent Global Economic Summit where the state launched its Accelerating Microelectronics Production and Development (AMPD) task force to leverage the state’s advanced manufacturing expertise to solve the global chip shortage.

“Today’s MediaTek’s chip design center investment is a testament to Indiana’s advanced manufacturing expertise, our world-class university talent combined with our state’s best in class business-friendly climate and focus on higher wage industries of the future,” said Sec. Chambers. “Our team fully expects that MediaTek’s announcement is just the beginning of semiconductor investment in Indiana, and in the coming years the AMPD task force will be instrumental in facilitating further investment momentum from this critically important industry to the state.”

Founded in 1997 and operating in the U.S. since 2001, MediaTek employs more than 19,000 associates worldwide, including 500 employees in eight different locations along the U.S. coasts. MediaTek will begin hiring in West Lafayette for electrical engineering and chip design positions soon, in addition to the search for an industry-leading technologist to lead the new center. Additional information can be found here.

“Attracting a world-class chip design firm to Indiana has been a longtime goal for our team,” said Purdue University President Mitch Daniels. “I applaud Secretary Chambers, the IEDC and, of course, the whole team here at Purdue for doing the hard work necessary to get a global company to take a look at Indiana and all we have to offer. The MediaTek investment confirms Indiana’s emergence as a center of semiconductor technology, and Purdue’s Discovery Park District as the state’s premier new economic engine.”

Based on the company’s plans to create up to 30 new high-paying positions, the Indiana Economic Development Corporation (IEDC) committed an investment in MediaTek USA Inc. of up to $1.4 million in the form of incentive-based tax credits. These tax credits are performance-based, meaning the company is eligible to claim incentives once Hoosiers are hired. The Purdue Research Foundation offered additional incentives.

About MediaTek Inc.
MediaTek Incorporated (TWSE: 2454) is a global fabless semiconductor company that enables nearly 2 billion connected devices a year. We are a market leader in developing innovative systems-on-chip (SoC) for mobile device, home entertainment, connectivity and IoT products. Our dedication to innovation has positioned us as a driving market force in several key technology areas, including highly power-efficient mobile technologies, automotive solutions and a broad range of advanced multimedia products such as smartphones, tablets, digital televisions, 5G, Voice Assistant Devices (VAD) and wearables. MediaTek empowers and inspires people to expand their horizons and achieve their goals through smart technology, more easily and efficiently than ever before. We work with the brands you love to make great technology accessible to everyone, and it drives everything we do. Visit mediatek.com for more information. 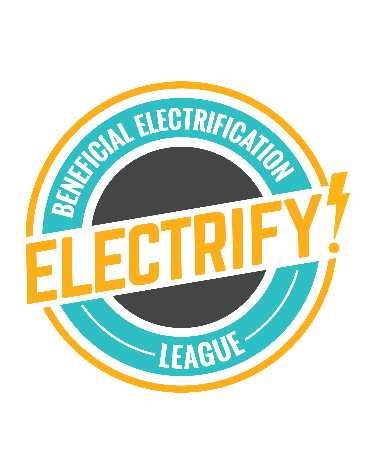 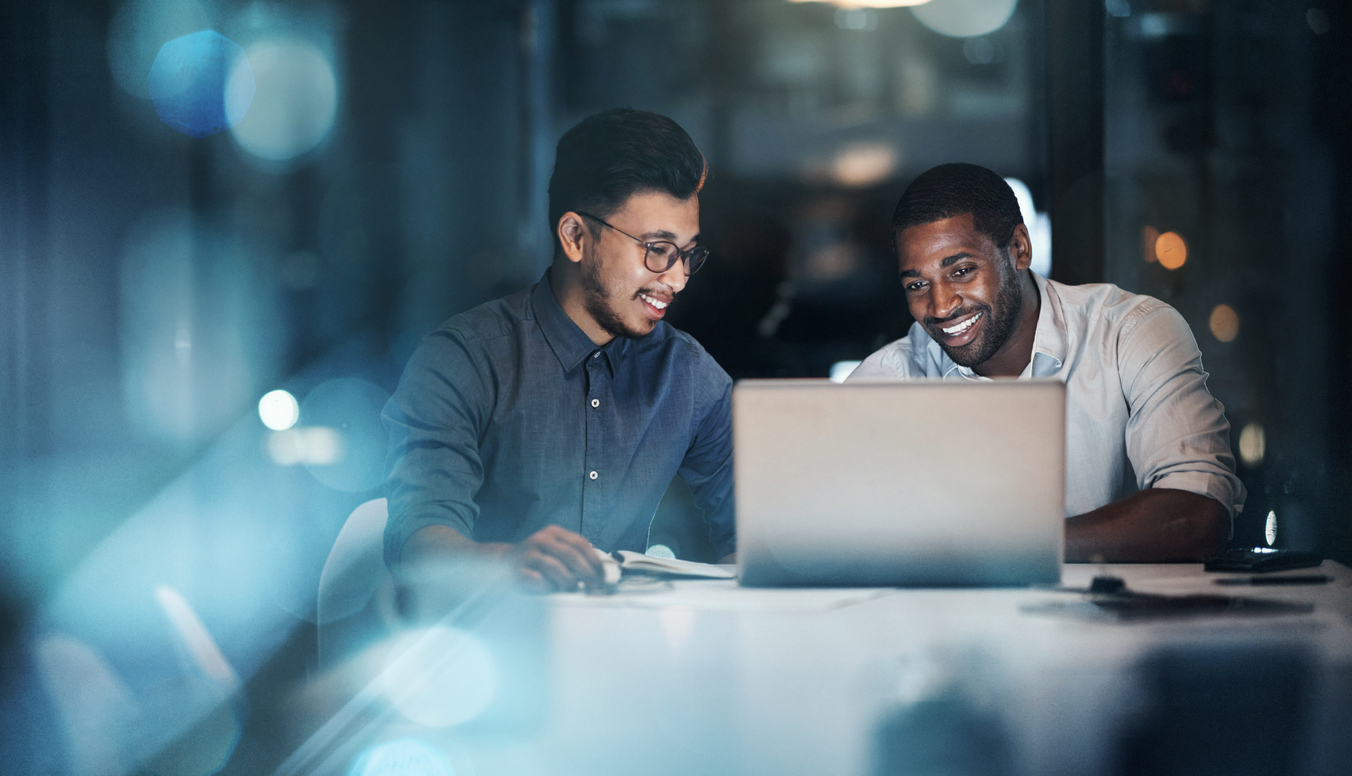 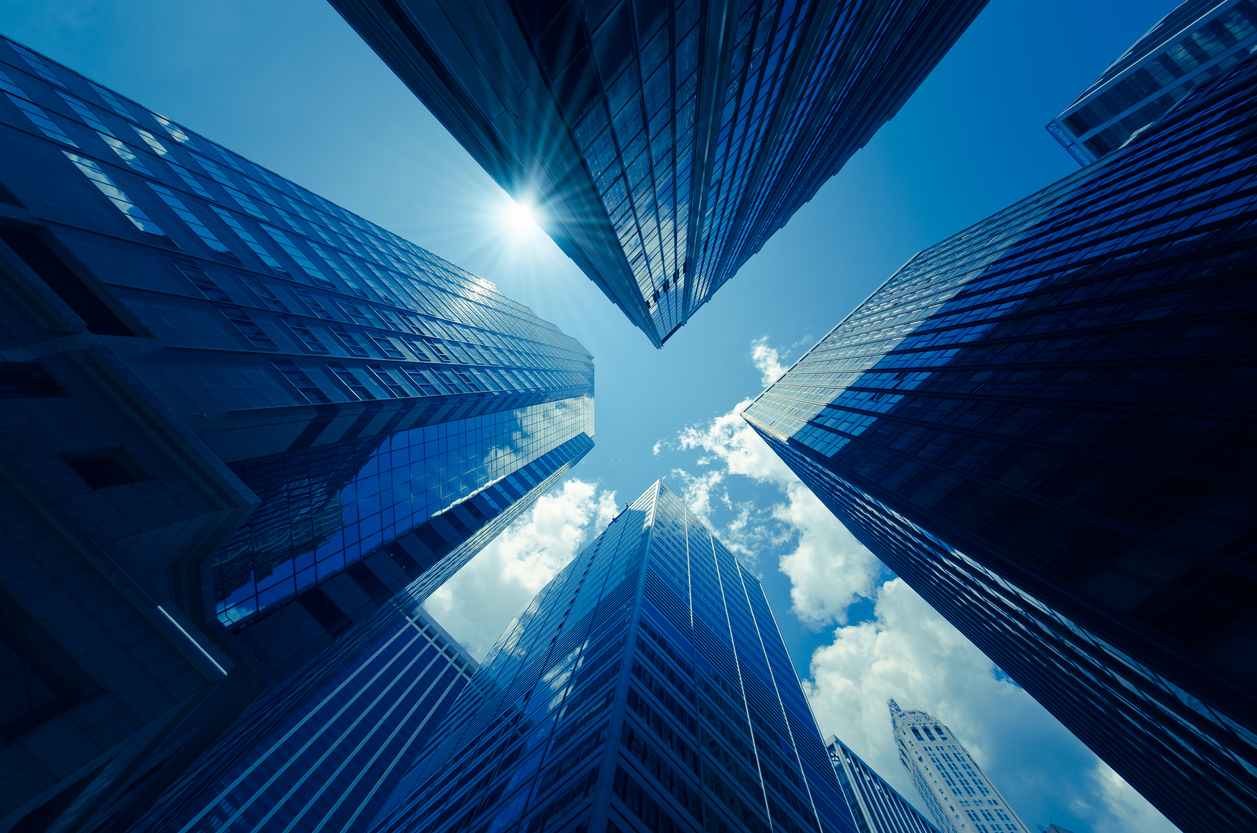 July 13, 2022
Johns Manville, manufacturer of insulation and commercial roofing, as well as glass fibers and nonwovens for commercial, industrial, and residential a...