“The importance of our relationship with Japan cannot be overstated,” Gov. Holcomb said. “The opportunity to strengthen ties with our Japanese partners and discuss new opportunities for investment is invaluable and will lead to further growth in our state. I’m particularly grateful for the time we spent with leadership from Subaru, Toyota and Honda. With their continued success, Indiana will remain the top advanced manufacturing state in the nation.”

Gov. Holcomb and the Indiana delegation met with executives from Subaru Corporation, which launched the company’s only U.S. assembly plant in Lafayette, Indiana, in 1986, at its Tokyo headquarters. Subaru of Indiana Automotive employs more than 6,000 Hoosiers and has invested over $2.2 billion in its Indiana operations. The company expects to produce nearly 400,000 vehicles this year, including the Subaru Legacy, Impreza, Outback and Ascent. This week, the company will celebrate 30 years of production at its Lafayette facility. 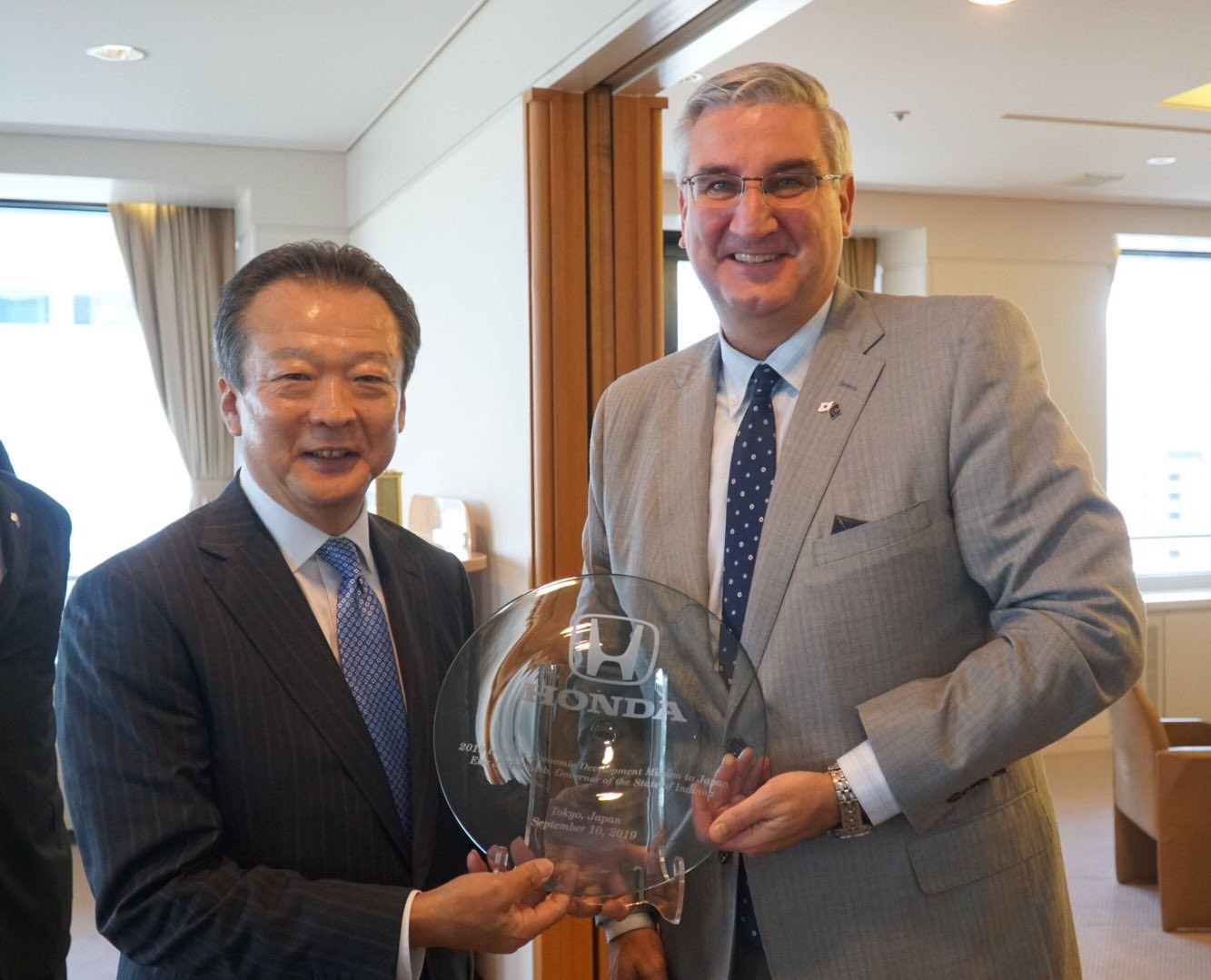 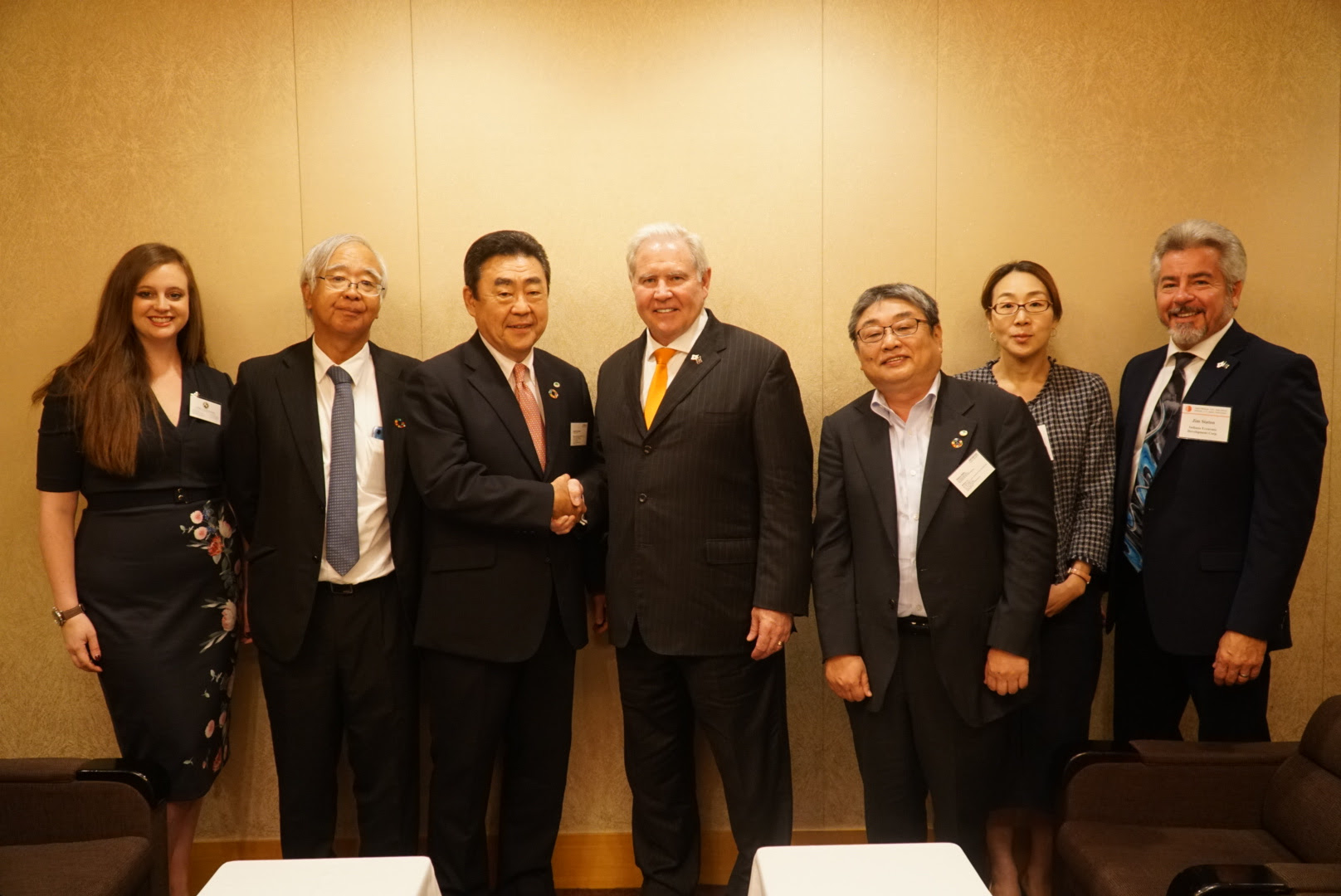 In the evening, Secretary Schellinger met with leadership of Hitachi, Ltd., one of the largest Japanese multinational conglomerates. In Indiana, the company supports five subsidiary companies, including Waupaca Foundry in Tell City, Hitachi Cable Automotive Products USA in New Albany, Carter Logistics and Carter Express in Anderson, and Sullair in Michigan City. 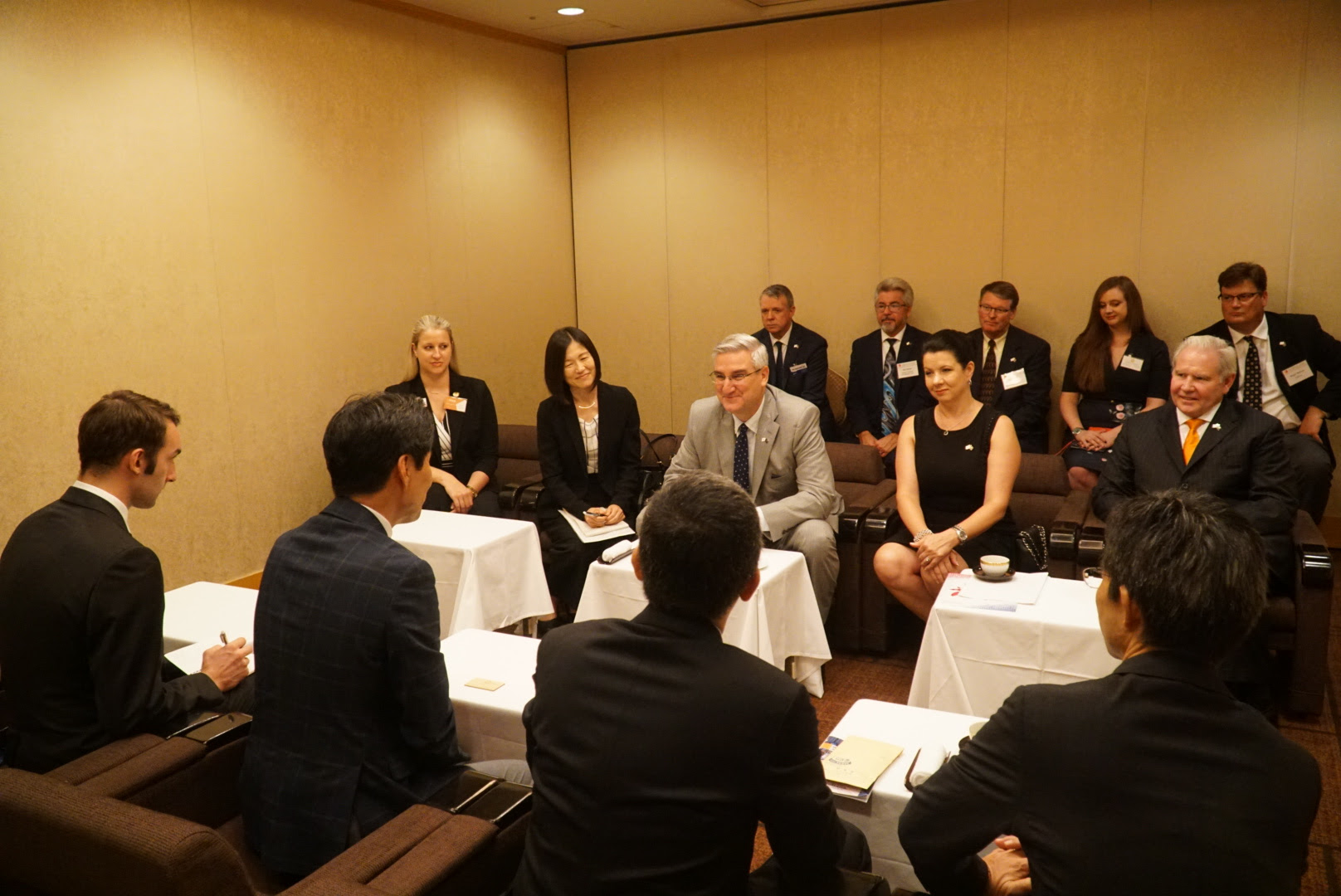 The Indiana delegation also met with Gunma Governor Ichita Yamamoto, who recently took office, to discuss how the state can continue to support Gunma Prefecture and promote future investment opportunities in Indiana. Gunma Prefecture is home to the headquarters of Subaru Corporation as well as many of the company’s suppliers, such as TOA, Shigeru (the parent company of Heartland Automotive) and Sakamoto Kogyo (the partner company of ELSA), which also have operations in Indiana. 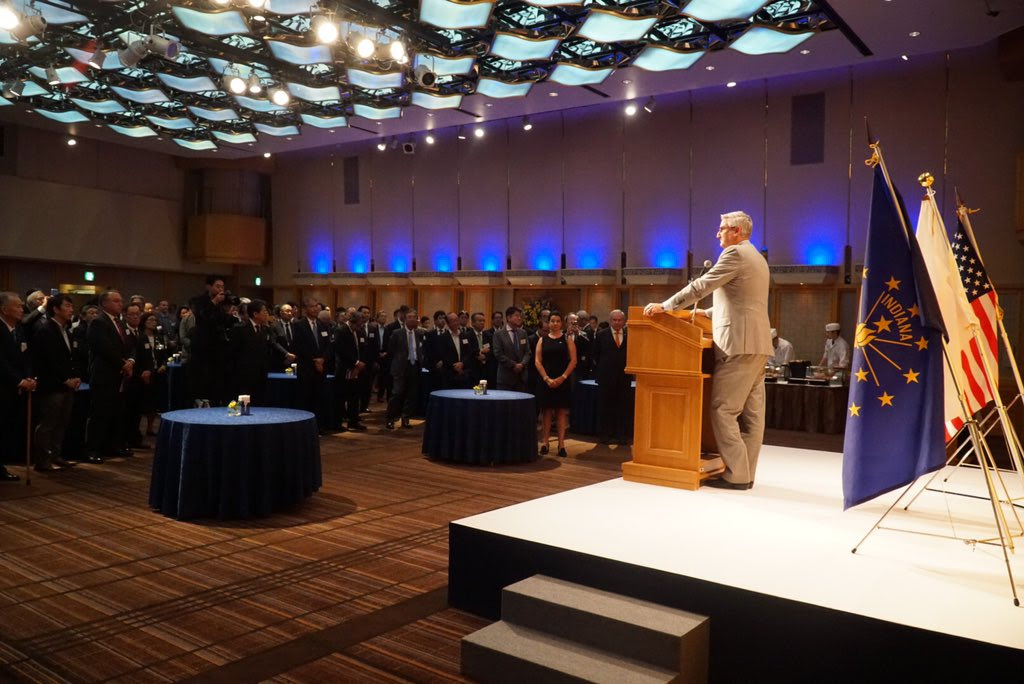 In the evening, Gov. Holcomb, First Lady Janet Holcomb, Secretary Schellinger and the Indiana delegation hosted a Friends of Indiana reception to thank business executives, government officials and industry stakeholders for their many contributions to the Indiana-Japan partnership that is advancing cultural and educational exchanges and creating jobs on both sides of the Pacific Ocean.

This concludes Gov. Holcomb’s eighth international economic development trip and second to Japan, which supports 319 business establishments in Indiana that employ more than 67,200 Hoosiers. Among all U.S. states, Indiana has the largest amount of Japanese investment per capita.

More information on economic and trade ties between Indiana and Japan is available here. 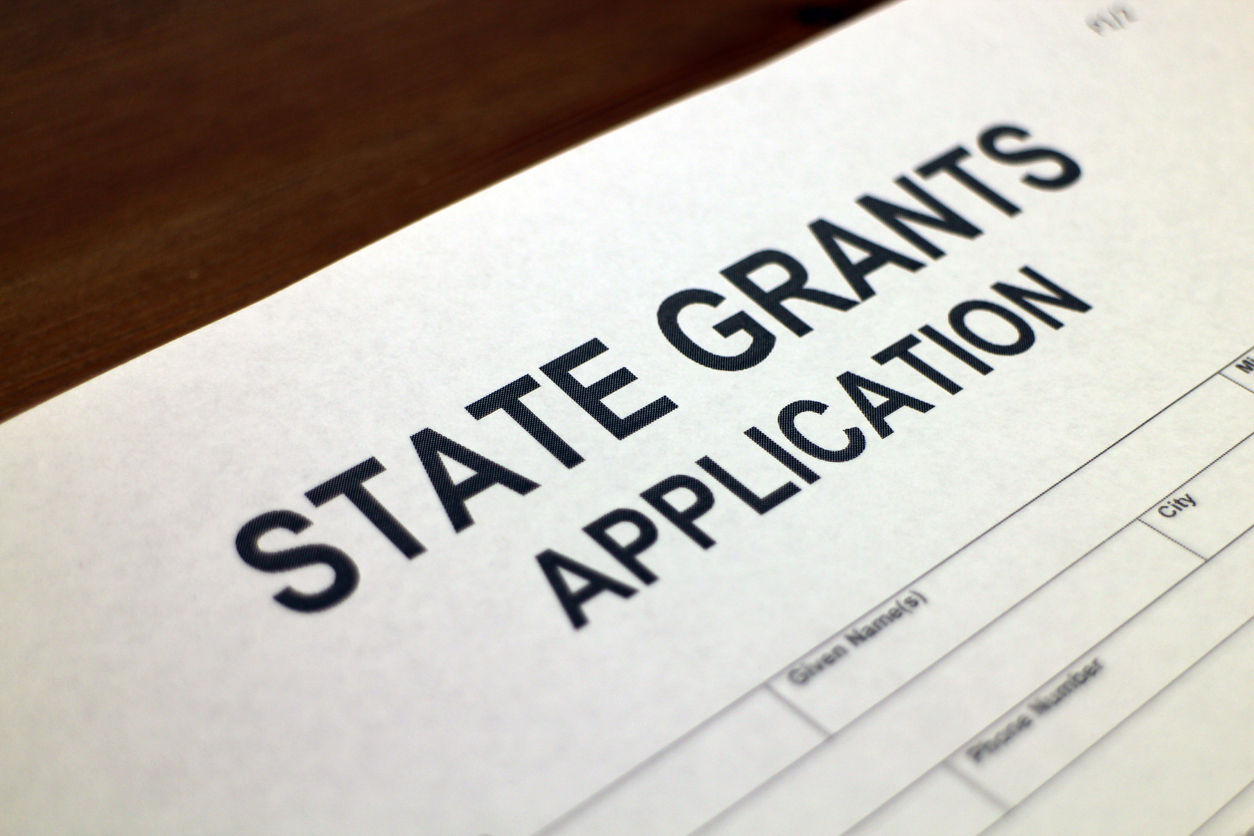 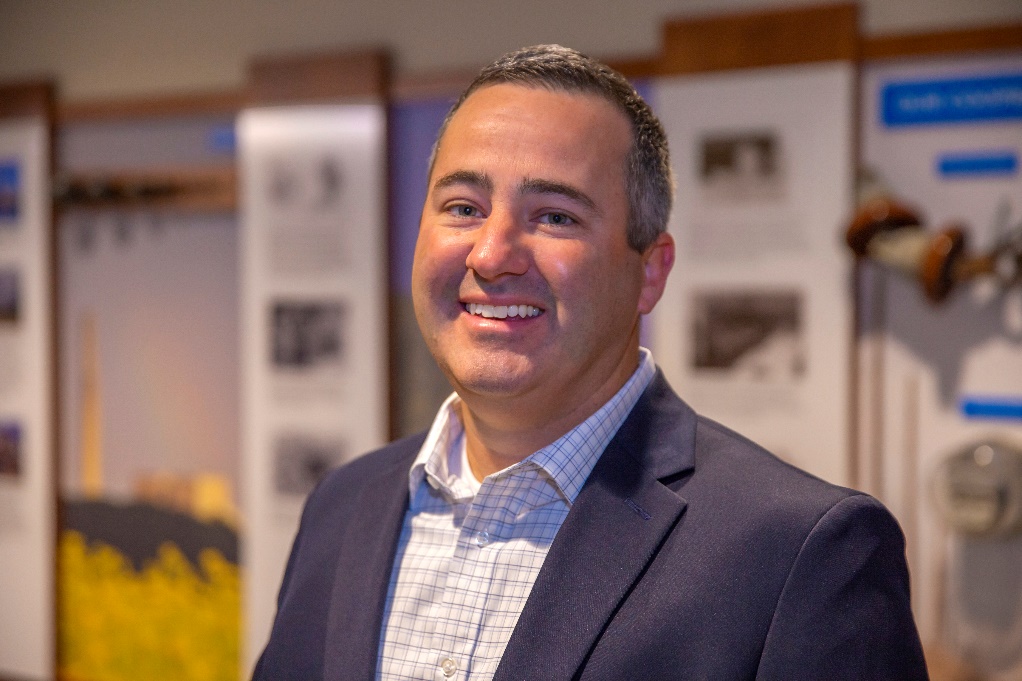 November 16, 2021
Richmond, IN — The EDC of Wayne County is pleased to announce the addition of Rhonda Fisher as the new office manager for the organization. Fish...