Whitestown, IN — Rockwell Automation (NYSE: ROK), a Fortune 500 company specializing in industrial automation and information, announced plans to establish operations in Boone County, moving current operations in Champaign, Illinois, and Memphis, Tennessee, to Indiana. With its growth, the company plans to create up to 231 new jobs by the end of 2023.

“Indiana’s central location, pro-growth business climate and skilled workforce continue to attract leading companies from around the world,” Gov. Holcomb said. “With the highest concentration of manufacturing jobs in the nation and a thriving tech ecosystem, Indiana is positioned to be a leader in smart manufacturing. We look forward to Rockwell Automation joining the Indiana team and being a critical resource for our 8,500 manufacturers across the state.”
​
Rockwell Automation, headquartered in Milwaukee, will invest more than $16.4 million to renovate and equip a 369,000-square-foot facility at 4255 S. 500 E. in the All Points at Anson development along I-65 in Whitestown. The new facility will serve as a distribution and warehouse operation for the company, consolidating its existing distribution centers in Illinois and Tennessee to enhance efficiencies and meet growing demand for its products, including its flagship Allen-Bradley® and Rockwell Software® brands, that help companies optimize plant performance and improve productivity.

The company, which plans to be fully operational in Indiana by the spring of 2019, will partner with Switzerland-based Kuehne + Nagel, one of the world’s leading logistics companies, to operate the facility. Rockwell Automation plans to close its other facilities in 2019 and will assist current employees in applying for similar positions in Indiana. The company plans to begin hiring for its Whitestown facility in the next few weeks.

“Rockwell Automation is pleased to be developing its state-of-the-art distribution center in Whitestown, Indiana,” said Robert Murphy, senior vice president of operations at Rockwell Automation. “The company is proud to be providing an opportunity to add 200+ jobs to the local community.”

Rockwell Automation is the world’s largest company dedicated to industrial automation and information, enabling the next generation of smart manufacturing and helping companies be more productive and sustainable through its information-enabled portfolio that includes Integrated Architecture, Intelligent Motor Control, and Solutions and Services. The company, which employs approximately 22,000 people and serves customers in more than 80 countries, is focused on technology innovation, domain expertise, and integrity and corporate responsibility. Rockwell Automation has been named a World’s Most Ethical Company® by the Ethisphere Institute for the last 10 years.

“Located off I-65 just minutes from Indianapolis, Whitestown is logistically an ideal location for Rockwell Automation to locate,” said Whitestown Town Manager Dax Norton. “We look forward to welcoming such an innovative company to the fastest growing community in Indiana.”

The Indiana Economic Development Corporation (IEDC) offered Rockwell Automation up to $1.75 million in conditional tax credits based on the company’s job creation plans. These incentives are performance-based, meaning that the company is not eligible to receive incentives until Hoosiers are hired. The town of Whitestown and Boone County will consider additional incentives for Kuehne + Nagel at the request of the Boone County Economic Development Corporation.
​
Over the last five years, 40 companies have committed to locating or growing in Boone County, together planning to invest $719 million and create up to 5,201 new jobs. Japan-based MonoSol is establishing operations in Lebanon, creating up to 89 new jobs; Brooks Running Company is opening a new distribution center in Whitestown, creating more than 130 new jobs; and AmerisourceBergen recently opened a new distribution facility in Whitestown, which will create more than 120 new jobs. 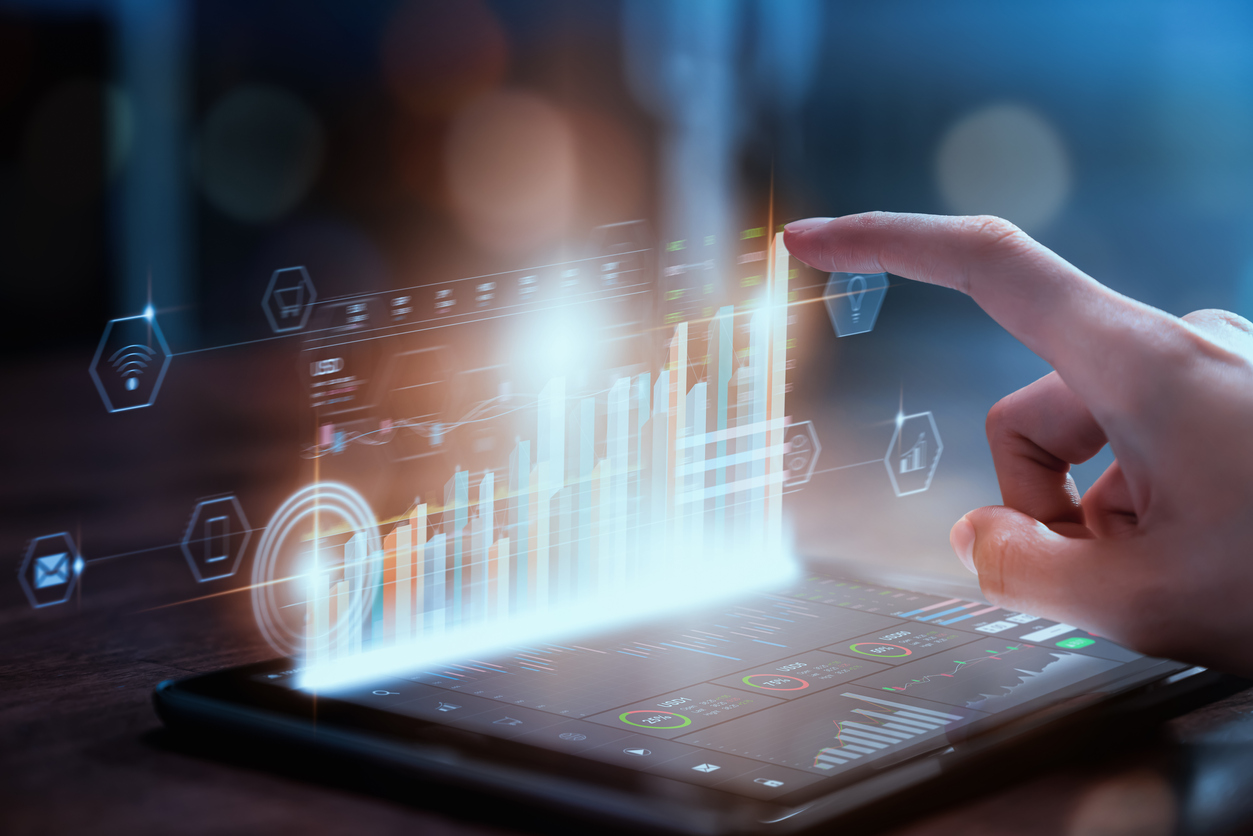 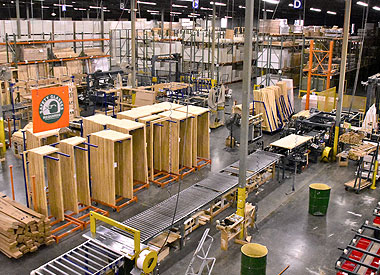 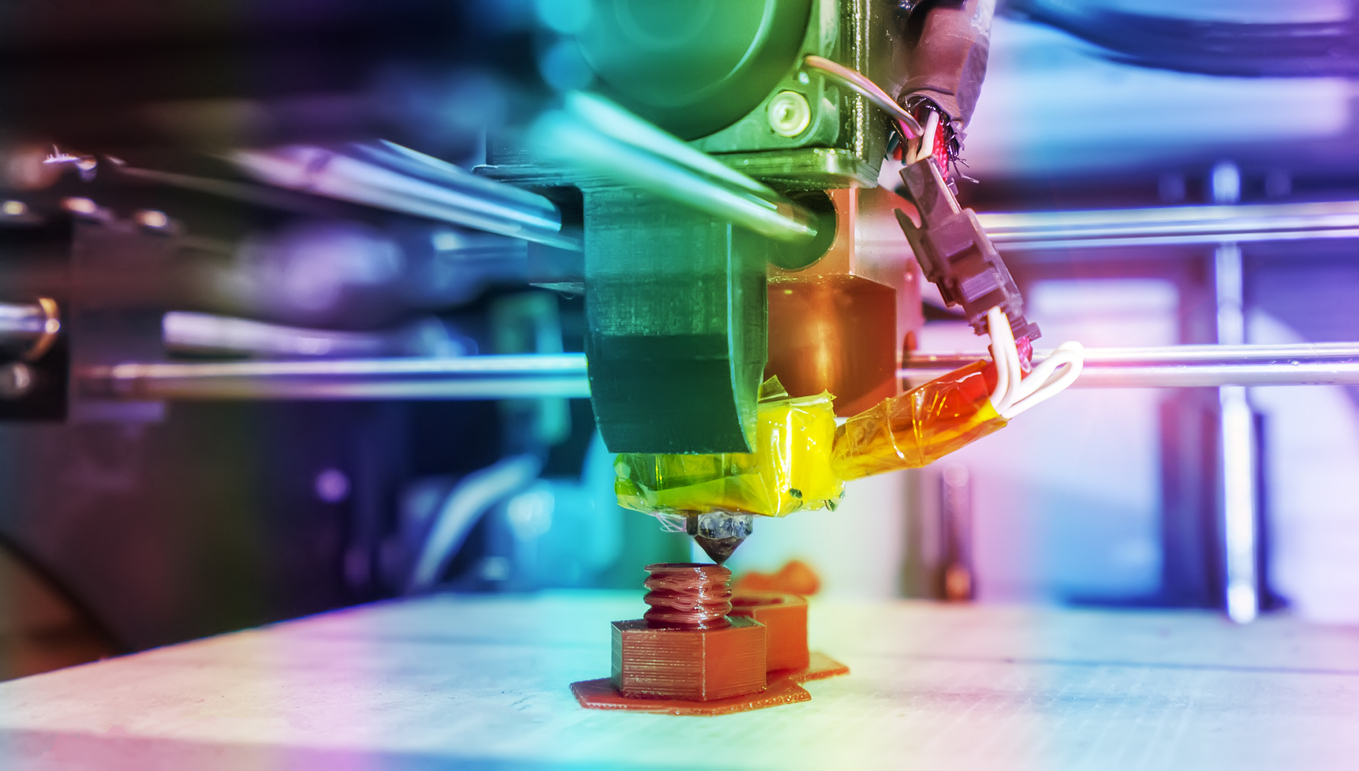 July 13, 2021
Richmond, IN — Primex Design and Fabrication, a wholly-owned subsidiary of Primex Plastics Corporation, is investing $1.3 million in a new digit...