By the New Mexico Partnership

New Mexico has long been a center for innovation and research and development and now is positioned to be a major hub for new and innovative technologies. And, New Mexico is already home to several well-established technology companies, including Facebook, Intel, Raytheon, and Jabil. Embracing this culture of innovation and a number of unique advantages have helped the state attract companies looking to push the technological envelope, across a wide range of industries.

One of those industries is aerospace. New Mexico continues to build upon its long history of a cutting-edge aerospace and space industry cluster. In May of 2021, New Mexico joined Florida and California as the 3rd state to launch humans into space when Virgin Galactic successfully completed their launch of the VSS Unity with three people on board. Breakthrough developments like the ones Virgin Galactic are making from the state and the presence of the Airforce Research Lab have attracted other cutting-edge aerospace companies as well, like BlueHalo. BlueHalo is an integrated national security and technology company that recently selected Albuquerque, New Mexico for a new state-of-the-art manufacturing, research, and technology complex. The expansion will create an additional 64 jobs and preserve the already 260 jobs the company already employs in the state. SpinLaunch is another aerospace company based in New Mexico making waves in the industry with their unique system of launching satellites into orbit. The company is developing and testing a mass accelerator with the aim of launching satellites into space orbit, using kinetic energy instead of rockets. SpinLaunch has seen enormous growth since they signed a lease at Spaceport America in 2019. The company has seen numerous successful test launches and has now attracted the attention of NASA, who are partnering with SpinLaunch to test alternative launch systems. SpinLaunch also announced last year their plans to hire an additional 59 highly paid workers at their New Mexico location.

New Mexico’s growing tech ecosystem and wealth of R&D resources have paved the way for other industries as well. The bioscience industry in New Mexico has seen significant growth, with companies like Curia finding success in the state. Curia is a leading contract research, development, and manufacturing organization for the bioscience industry. The company recently announced their plans to add up to 274 employees and invest over $100 million for a 65,000 sq. ft. expansion at their existing Albuquerque facility.

The renewable energy industry is another sector that has benefited from New Mexico’s tech ecosystem. Universal Hydrogen has recently selected New Mexico for a major manufacturing and distribution center. The company has chosen a 50-acre parcel northeast of the Albuquerque International Sunport for their facility, where they plan to invest over $254 million and hire 500 employees. The company plans to use this location to support the manufacturing and distribution of their hydrogen storage modules, assemble airplane retrofit kits, perform aftermarket maintenance services, and manage administrative activities. Many of the jobs Universal Hydrogen intends to fill include highly-skilled engineers and composite technicians.

Tech companies, small and large, and from vastly different sub sectors have all found enormous success in the state, thanks in part to the access to talent and R&D resources. New Mexico’s R&D resources include two national Department of Energy Labs, Sandia and Los Alamos, the Airforce Research Lab, and the world’s first purpose-built Spaceport, Spaceport America. For startups, many of these research facilities have offices designated to facilitate tech transfer and assist companies with the research expertise they may need. The three major universities throughout the state, UNM, NMSU, and New Mexico Tech, work closely with the tech industries to provide companies with ready talent and students with unique work and R&D opportunities. For example, NMSU’s Physical Science Laboratory is a 400-person research center that partners with companies and government agencies to develop training programs for students to readily work in the aerospace field. Meanwhile, UNM runs COSMIAC, a T2 research center at the school of engineering that bridges the gap between academia, government, and industry by having student interns work on projects driven by local organizations and COSMIAC engineers. Lastly, NMT has more than a dozen research divisions that work with private industry, government agencies, and other universities to conduct research for the science and engineering industries. The presence of these research facilities and universities has helped to create very high concentrations of labor in engineering and the sciences, providing companies the experienced talent they need.

Additionally, when companies are ready to take their product to market, New Mexico provides a cost-effective and strategically connected manufacturing location. New Mexico is proximate to 75 percent of the U.S. population within two days via road and equidistant by rail from two major port regions (LA/Long Beach and Houston/Galveston). The state also shares a border with Mexico, providing a unique opportunity for companies looking to make use of multi-national operations. Additionally, the state has focused on proactively maintaining a business-friendly environment with some of the strongest incentive programs in the U.S. One of the most impactful of these incentives is the state’s flagship program, the Job Training Incentive Program (JTIP). This program offers cash reimbursements for on-the-job and classroom training for expanding or relocating businesses for up to six months. In addition, the state’s discretionary incentive, the Local Economic Development Act (LEDA), can be used toward the reimbursement of land, building or infrastructure improvement costs (funding awards are determined on a project-by-project basis). 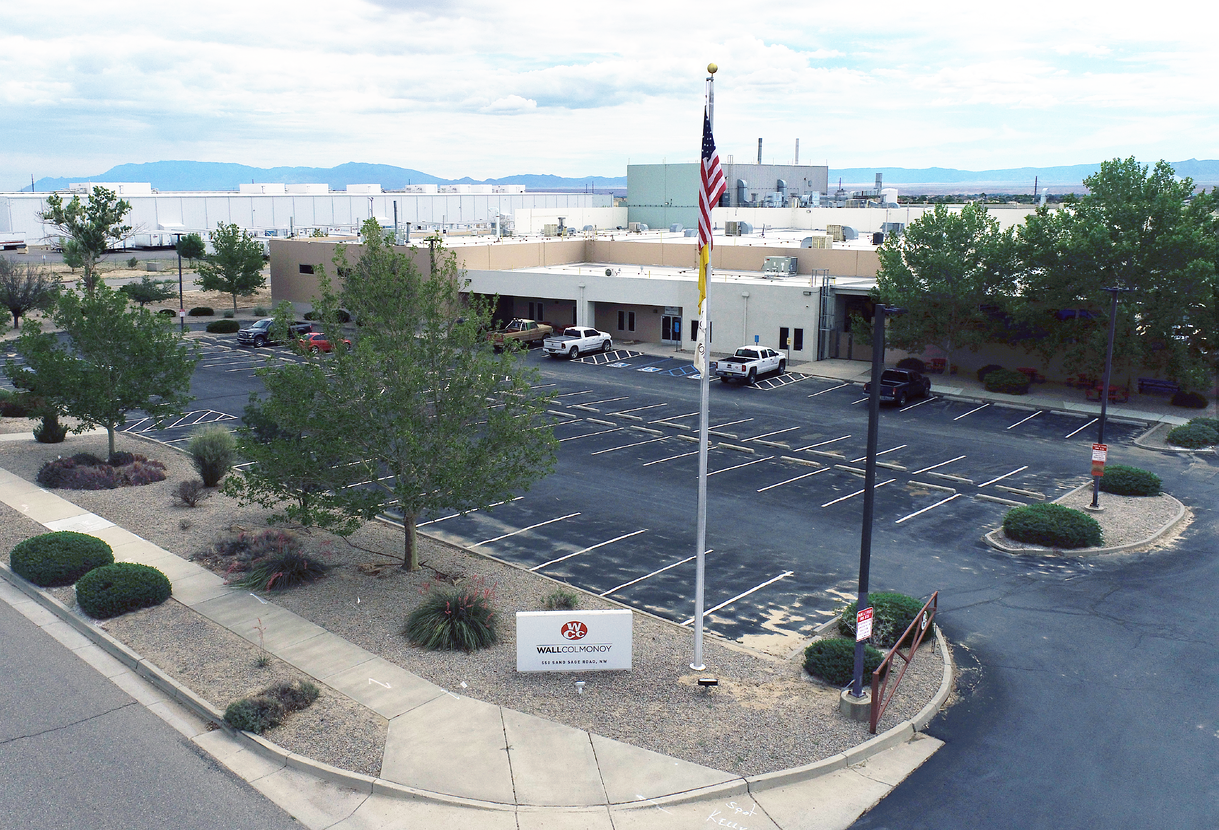 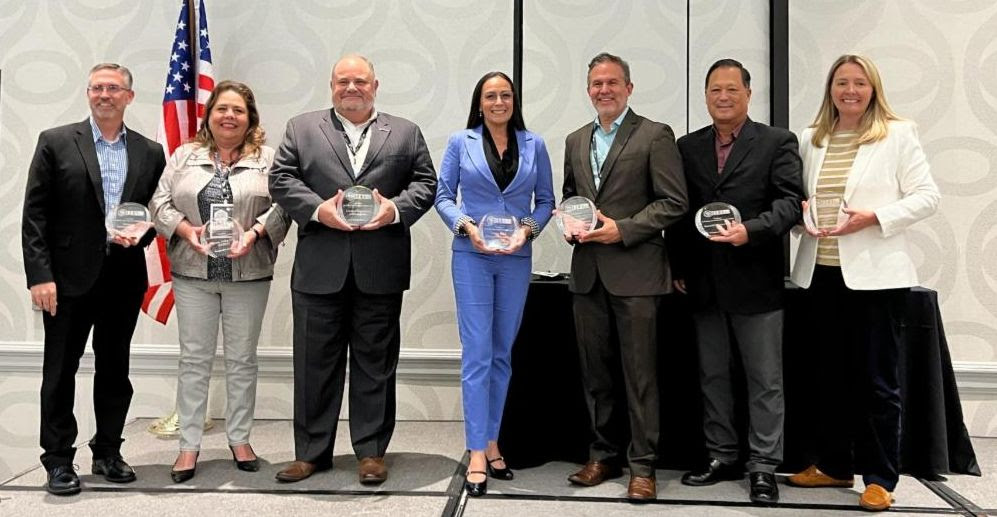 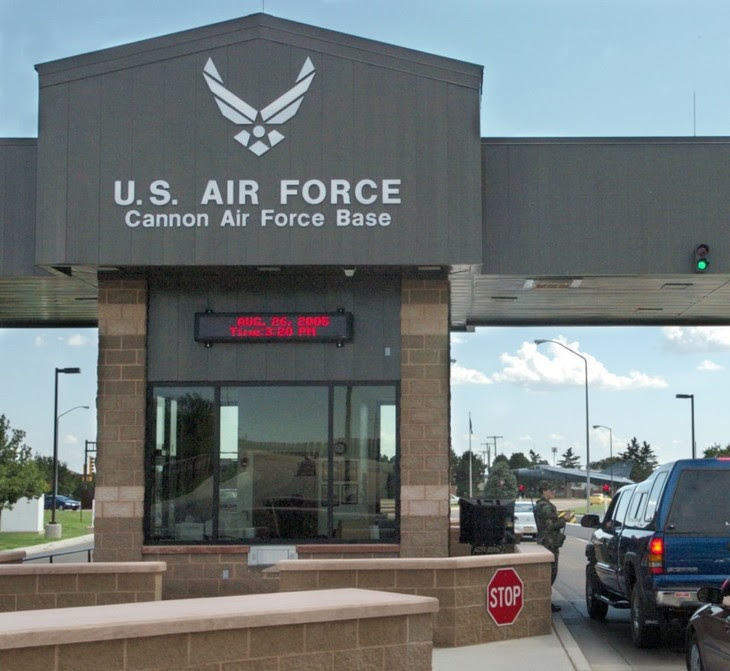