“One of our main goals emerging from the pandemic is to assist the small business community as it plays an integral role in the state and global economy,” said Governor Steve Sisolak. “Increased exporting through the SBA STEP Grant helps Nevada businesses with productivity growth, supporting research and development and, most importantly, creating more jobs for Nevadans.”

Nevada is the first state in the nation this year to close its SBA State Trade Expansion Program (STEP) 8 grant. Through the STEP program, which is funded in part through a Grant from the U.S. Small Business Administration, GOED’s International Division nearly doubled the number of Nevada companies it assisted from the previous year.

“One in five jobs are supported by international trade in our state,” Governor Sisolak said. “STEP funding opens many doors for small businesses in Nevada to the global marketplace.”

Nevada STEP clients had more than $13 million in export sales this past year. GOED’s International Division estimates that Nevada small businesses who participated in the program received a $50.40 return on every dollar received from the SBA STEP Grant.

Since 2012, GOED has received $1.7 million in competitive Federal STEP funding. Over the last four years GOED has been supporting 142 small businesses in their export promotion endeavors. Seventy four out of 142 companies self-certified as disadvantaged small business communities. Since 2017, export sales of GOED assisted companies have increased to over $32 million.

The best results in GOED export assistance endeavors have been achieved during COVID-19. In October 2020, GOED successfully closed STEP 7, which marked the first time since 2011 that allocated funds were expended with 100 percent utilization rate due to the increased demand for exporting resources. GOED consulted 21 businesses, which reported $7.8 million in export sales and created 268 jobs, significantly exceeding projected sales and return on investment.

Nevada’s Plan for Recovery and Resiliency underlines how exports help drive Nevada’s competitiveness and fuel innovation. Nevada has identified in its State Plan a goal to support the export growth of “Made in Nevada” products that are grown, created, made, or enhanced with materials that are more than 51 percent produced in Nevada, and create export opportunities for new-to-export, rural, women-owned, veteran, and minority-owned businesses.

More than 95 percent of the world’s consumers and more than 80 percent of the world’s purchasing power are located outside America’s borders. Customers in 191 countries and territories buy Nevada-made goods and services. In 2019, Nevada exported $9 billion in goods to foreign markets. In 2020, exports amounted to $10.35 billion in goods and GOED’s International Division contributed to the growth in Nevada’s export.

About GOED:
Created during the 2011 session of the Nevada Legislature, the Governor’s Office of Economic Development is the result of a collaborative effort between the Nevada Legislature and the Governor’s Office to restructure economic development in the state. GOED’s role is to promote a robust, diversified and prosperous economy in Nevada, to stimulate business expansion and retention, encourage entrepreneurial enterprise, attract new businesses and facilitate community development. 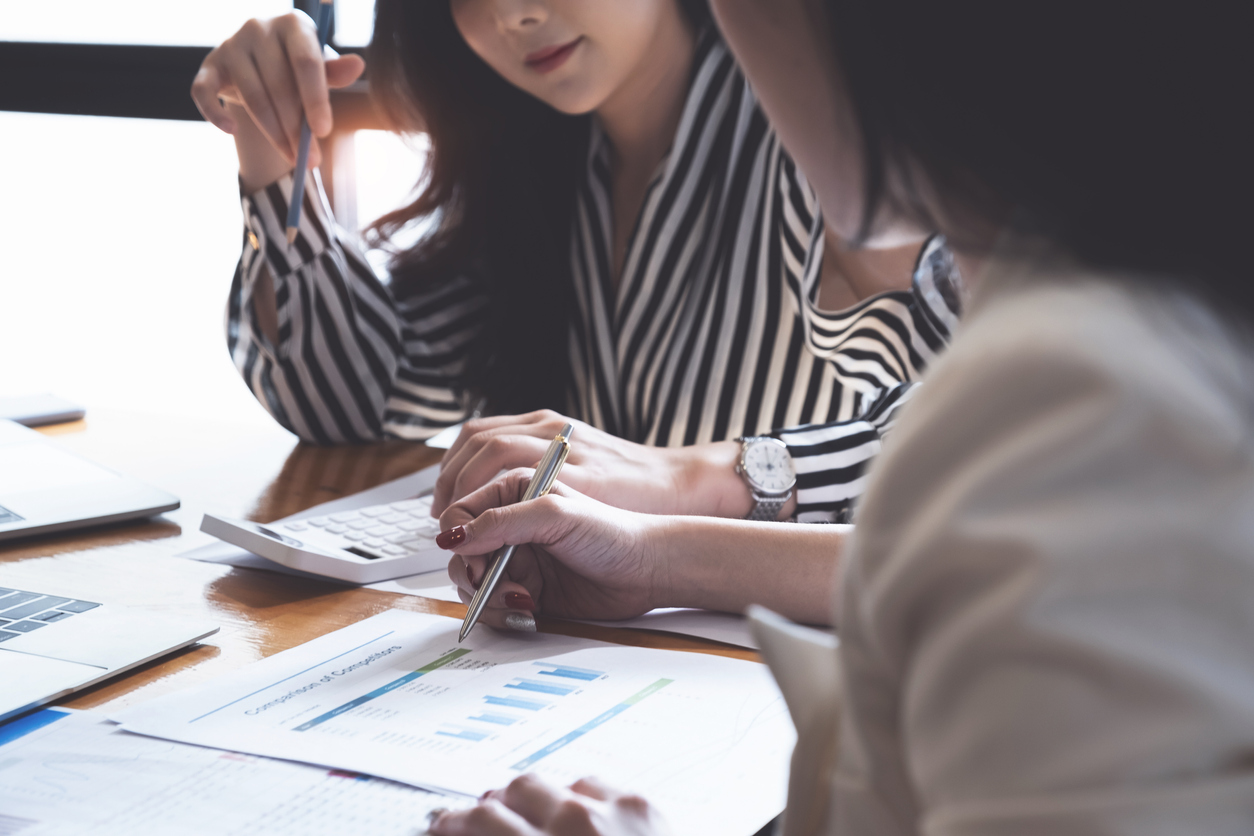 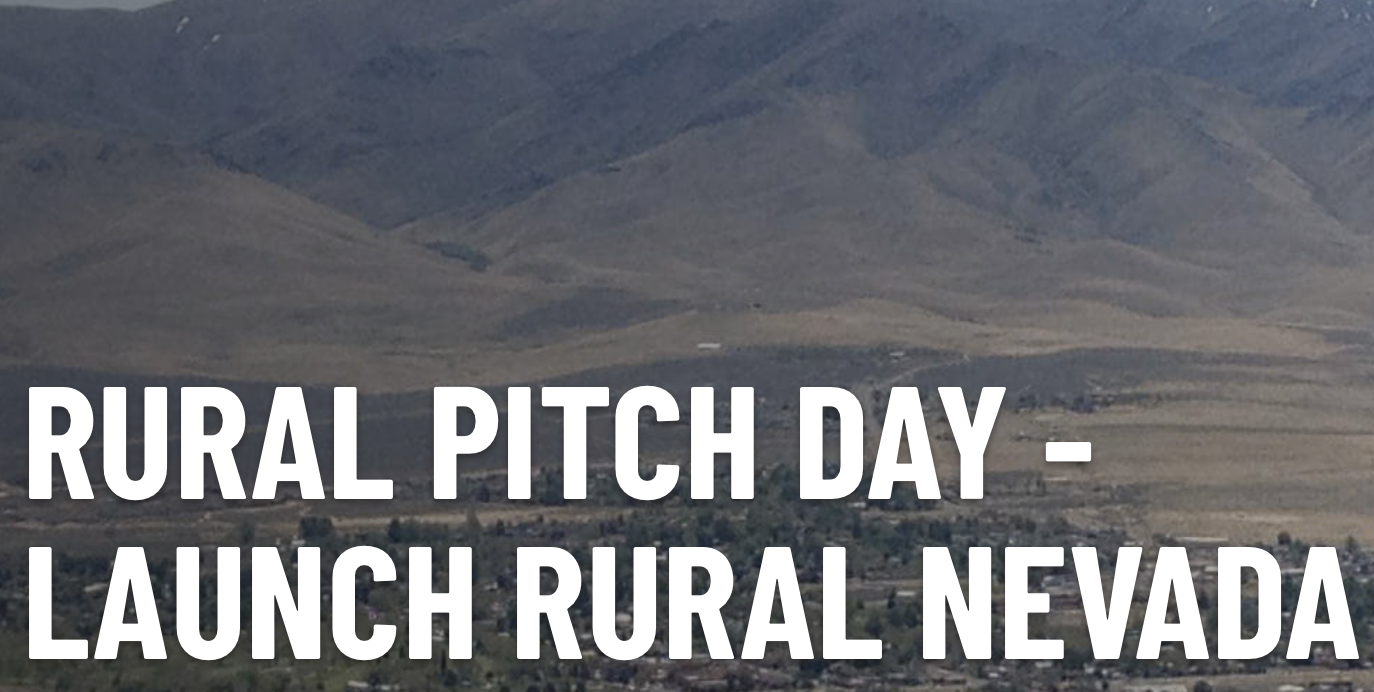