“Jefferson Industries’ expansion brings new jobs at a cutting-edge automotive parts facility in the Columbus Region, boosting growth for both the company and Central Ohio,” said Governor DeWine. “JobsOhio and its partners continue to attract globally successful Japanese companies like Jefferson Industries that are prospering with Ohio talent.”

JIC’s existing facility at 6670 State Route 29 in West Jefferson has been in production for 30 years and currently employs more than 600 full-time employees. The company’s investment will be used to expand its existing building by approximately 77,000 square feet, for a total of nearly 1.2 million square feet, connecting its two plants and providing workforce training to employees. The expansion will allow JIC to increase its capacity for hot stamping production and support the next generation of lightweight body frames.

“As the automotive manufacturing industry continues to grow and become more innovative, we are constantly identifying ways to maximize our manufacturing capabilities. Our expansion in West Jefferson will allow us to meet production volumes for a growing customer base,” said Jefferson Industries Corporation Senior Vice President Hassan Saadat. “We are excited to continue our growth in the Columbus Region and we are grateful for the support we have received from the West Jefferson community for three decades.”

The Columbus Region represents the future of new manufacturing. Alongside traditional industry giants, the next generation of visionary leaders is emerging with new goods for the modern consumer. More than 1,700 manufacturers employ more than 85,000 people in the Region. West Jefferson is located in Madison County, which is home to an estimated 44,036 residents and several manufacturing companies.

Japan is Ohio’s top international investor, with more than 72,860 Ohioans employed at 852 different Japan-owned establishments across the state. Japan was also Ohio’s fifth largest export market for Ohio products in 2018, when Ohio firms exported more than $1.67 billion worth of products to Japan. Official meetings and events for the governor’s business development mission are scheduled through September 13. 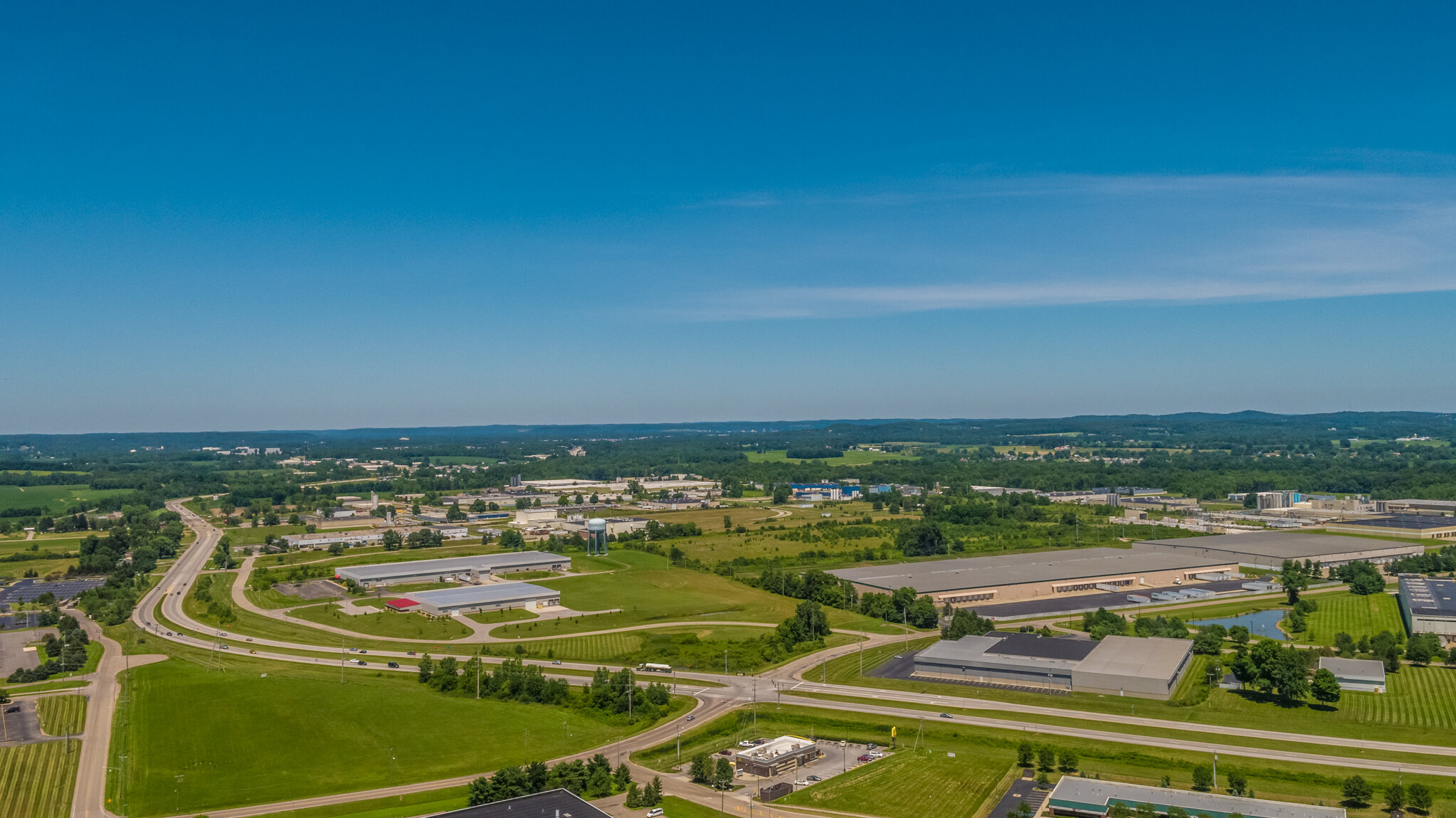 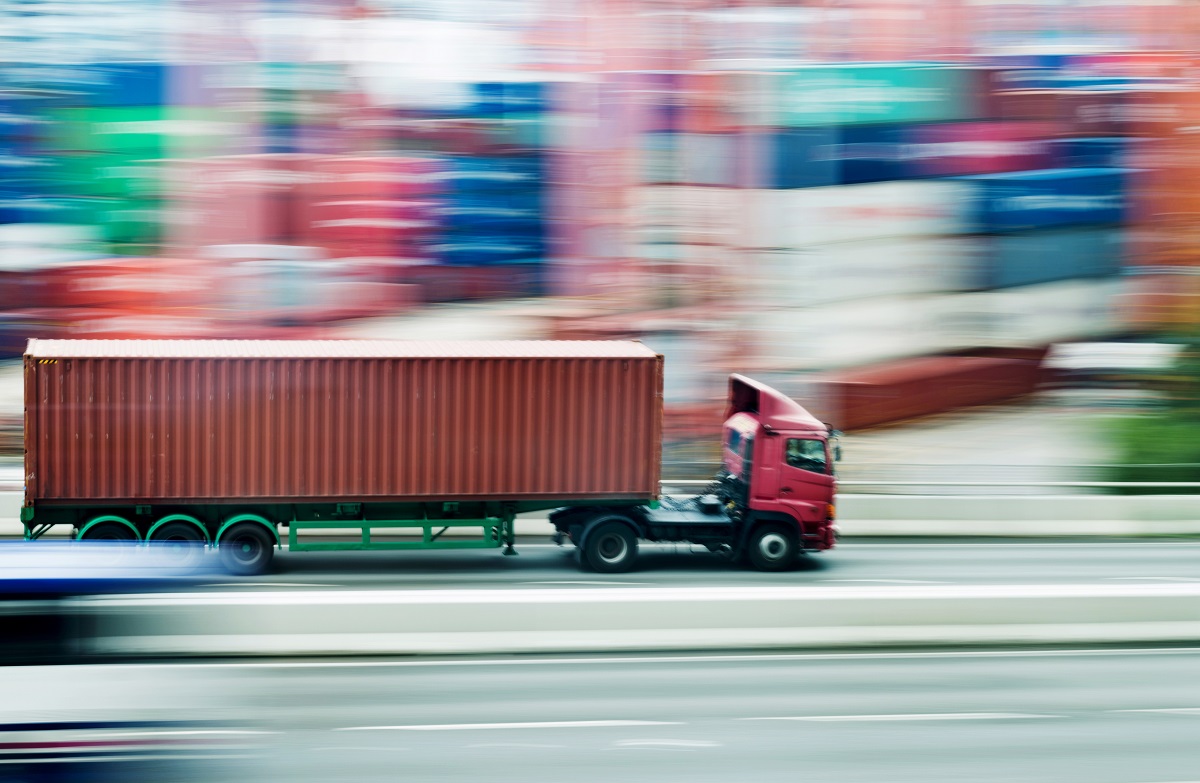 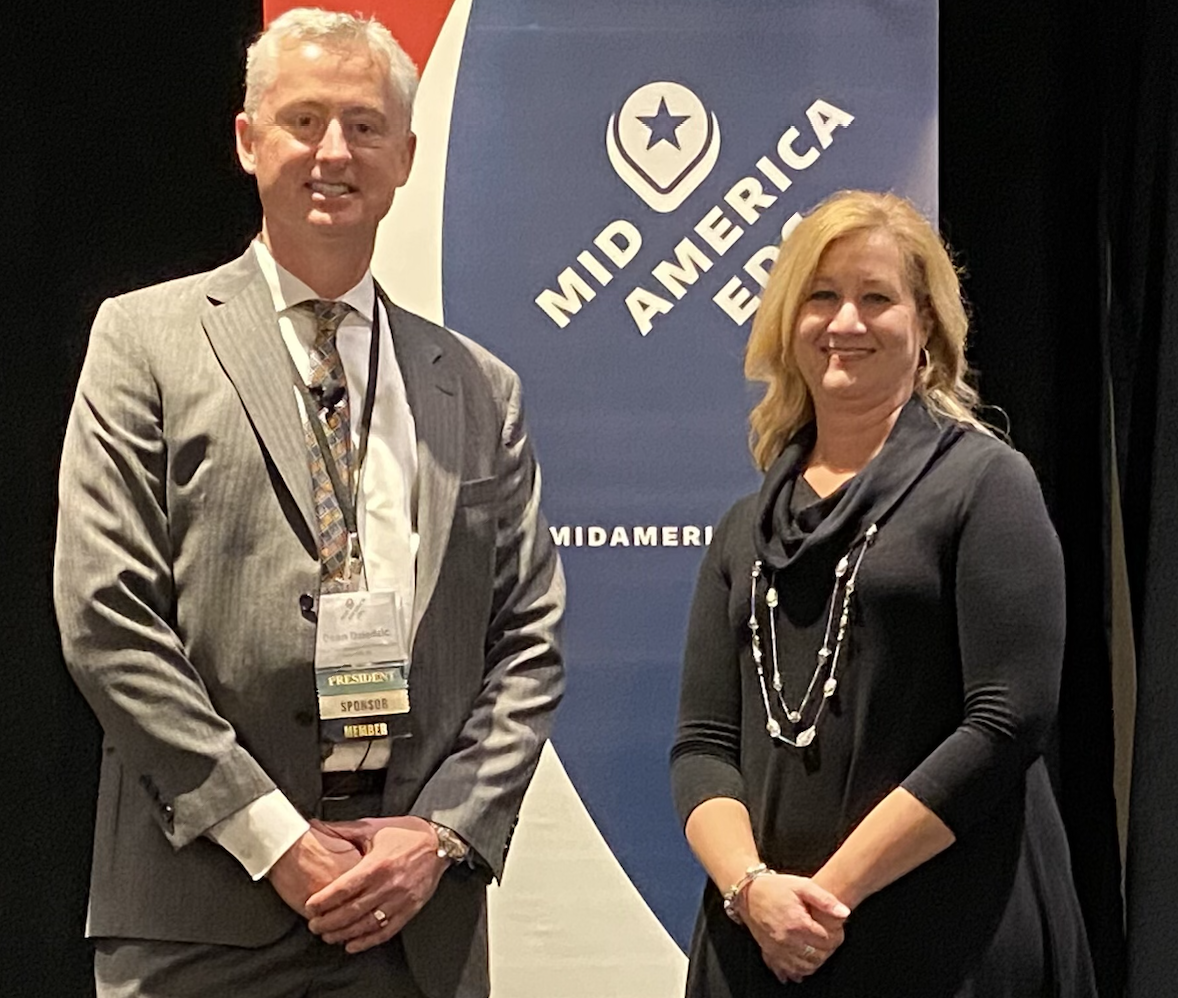