Jervois celebrates the official opening of its Idaho Cobalt Operations (“ICO”) mine site with U.S. Federal and State government representatives and the Australian Ambassador to the United States in attendance. ICO commissioning is commencing with full nameplate capacity expected by the end of Q1 2023. Once fully commissioned ICO will be the only primary cobalt mine in the United States

ICO’s opening represents a significant milestone for the secure supply of this critical mineral to the U.S.

Jervois Global Limited (“Jervois” or the “Company”) (ASX: JRV) (TSX-V: JRV) (OTCQX: JRVMF) will officially open its Idaho Cobalt Operations (“ICO”) mine site near Salmon, Idaho in the United States (the “U.S.”) on Friday 7 October 2022. The mine is commencing a commissioning phase during October, with equipment undergoing final completion testwork ahead of continuous commercial concentrate production expected across Q4 2022. Full nameplate capacity remains expected by the end of Q1 2023.

Once it is fully commissioned, ICO will be the only primary cobalt mine in the U.S. and will produce a cobalt concentrate, which will be refined into the critical metal necessary for electric vehicles, energy generation and distribution, defense and other industries. Cobalt will play a key role in the transition to a low carbon economy. Due to its many strategic applications and significant supply chain risks, cobalt is on the official U.S. Government list of critical minerals and has been front and center in all U.S. Government strategies in this area in recent years, including the Biden Administration’s 100-Day Review of critical U.S. supply chains (June 2021).

Jervois will mark the occasion with a ceremony at the ICO mine site to be attended by its Board of Directors, U.S. and Australian political figures and signatories including Idaho Governor Mr. Brad Little; the Australian Ambassador to the U.S., the Hon. Arthur Sinodinos AO; Under Secretary for Science and Innovation at the U.S. Department of Energy, Dr. Geri Richmond; and the Deputy Assistant Secretary for Textile, Consumer Goods and Materials, U.S. Department of Commerce, Ms. Jennifer Knight.

The ceremony will take place at 8,100 feet, surrounded by the Salmon Challis National Forest, which is managed by Jervois’ regulator, the U.S. Forest Service. Jervois acknowledges the historical role of the Shoshone-Bannock and Nez Perce Tribes on the lands. Jervois’ strategy at ICO through each of development, upcoming mine operations and, in future years, rehabilitation, is to ensure that Idaho’s pristine natural environment, including its waterways, wilderness and air quality, remain protected. Jervois’s ESG policies and standards are being implemented in Idaho, underpinning its strategy to become a leading global supplier of responsibly sourced battery minerals product. Jervois is proud to be commissioning ICO to expand the existing U.S. cobalt market position of sales of cobalt from Jervois Finland into the U.S.. ICO in operation will advance the Company’s strategy of becoming a supplier to the U.S. auto industry in establishing a competitive and secure battery minerals supply chain.

Jervois is grateful for the support of national, state and local leaders, as well as the Salmon and Challis communities, construction partners, and our Idaho work force, for all supporting this important milestone. 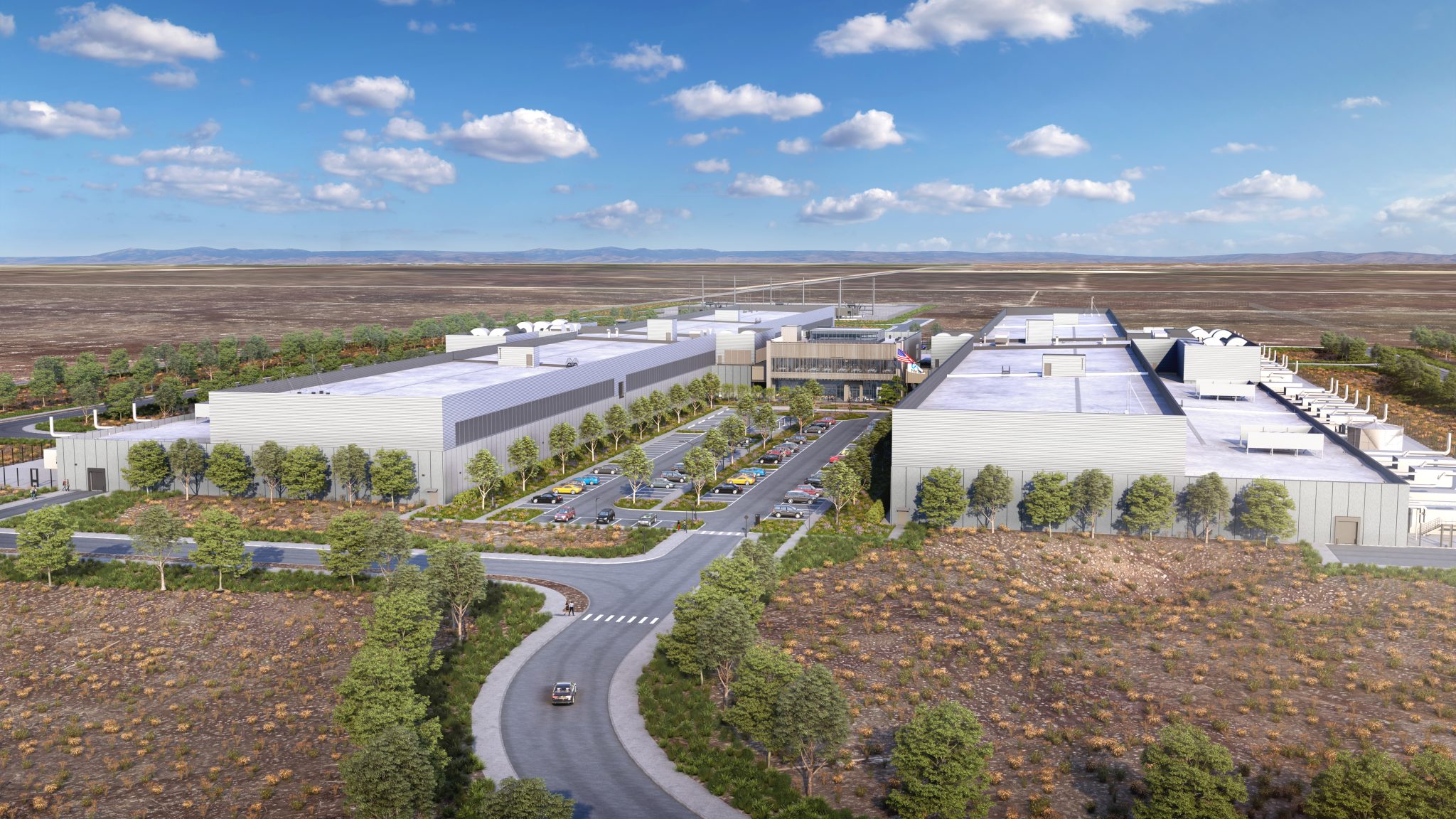 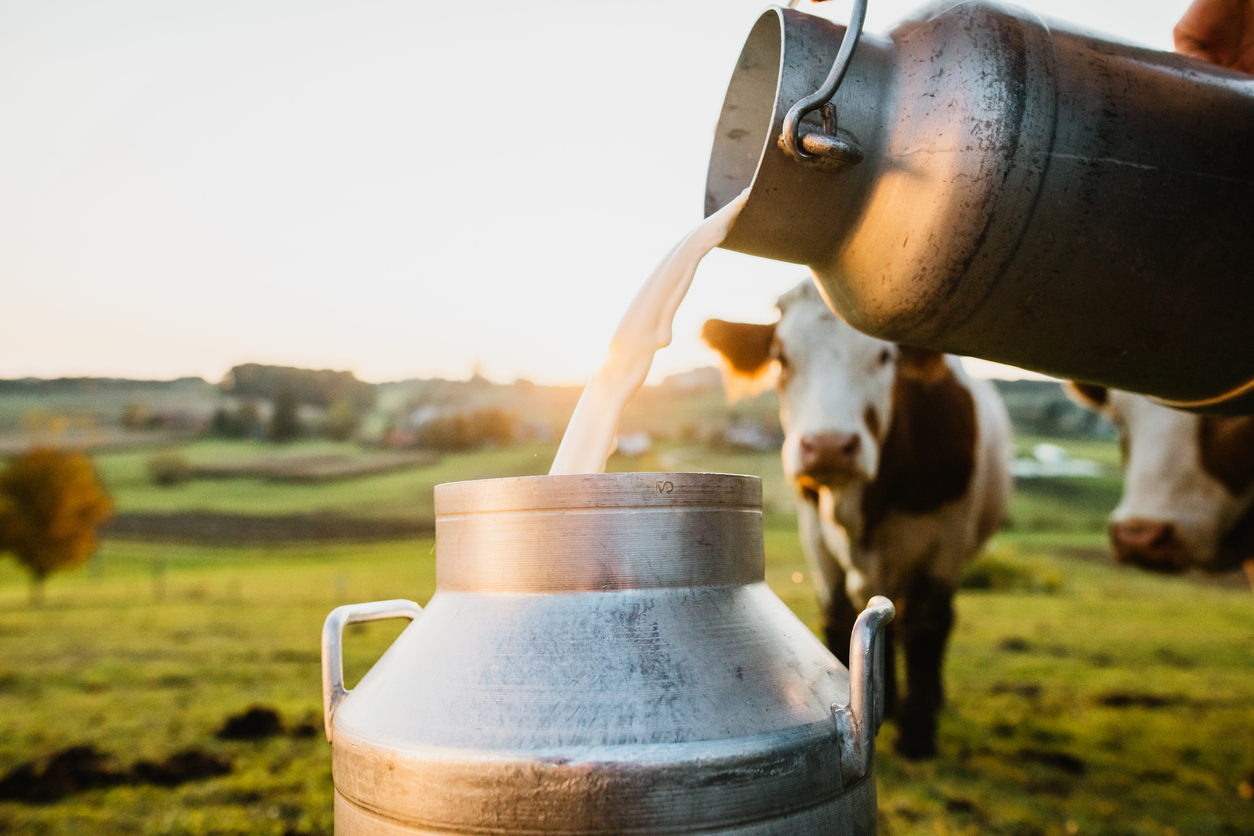