The state of Kansas will chip in $214 million in funding for an overhaul of Interstate 70’s Polk-Quincy Viaduct, which is scheduled to be completed over the next several years, officials announced Thursday.

The move comes as the Kansas Department of Transportation confirms which projects statewide will get support as part of Kansas’ ongoing 10-year infrastructure investment plan, which was funded by the Legislature last year.

The city of Topeka will contribute $20 million to the efforts. The Topeka City Council and Mayor Michelle De La Isla signed off on borrowing those funds last year.

“We know that economic development and downtown development will be greatly improved by the accomplishment of this viaduct,” City Manager Brent Trout said. “This gives a much better appearance for our community.” 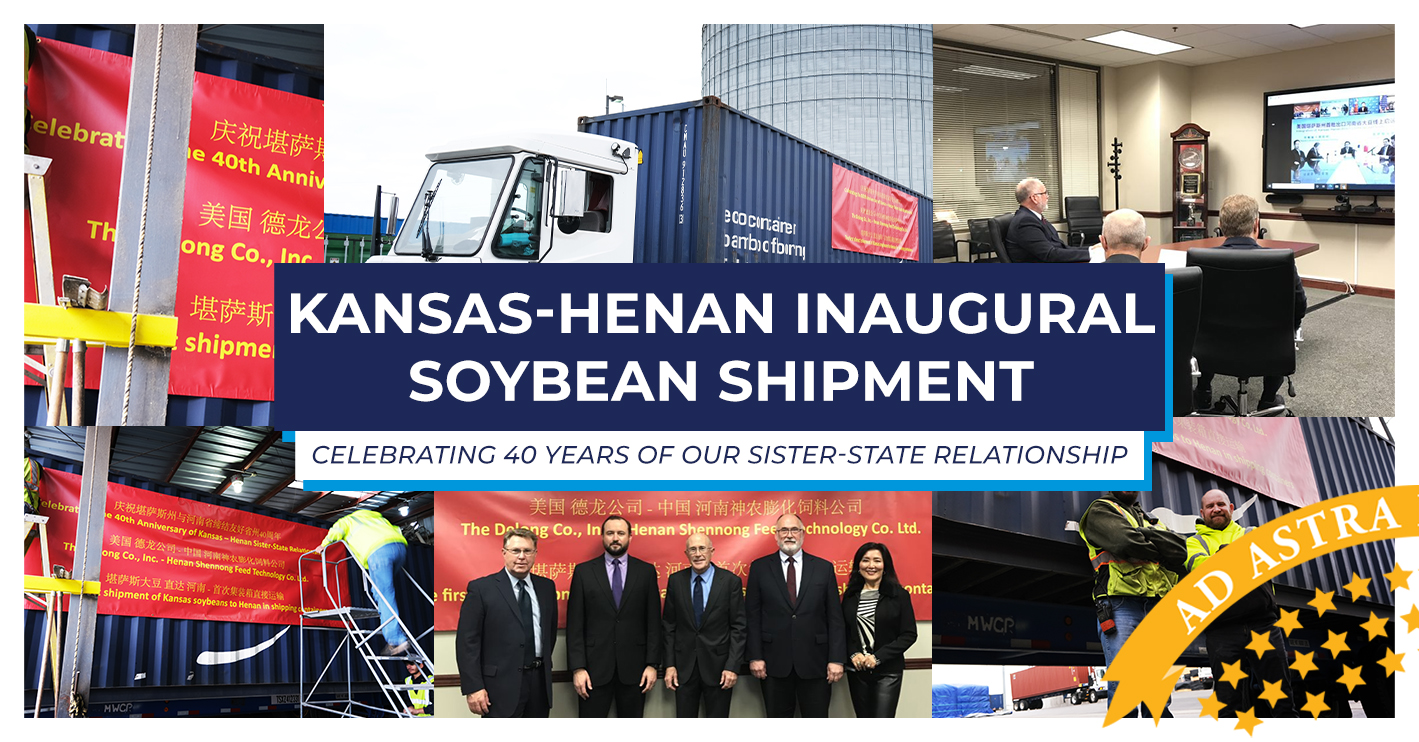 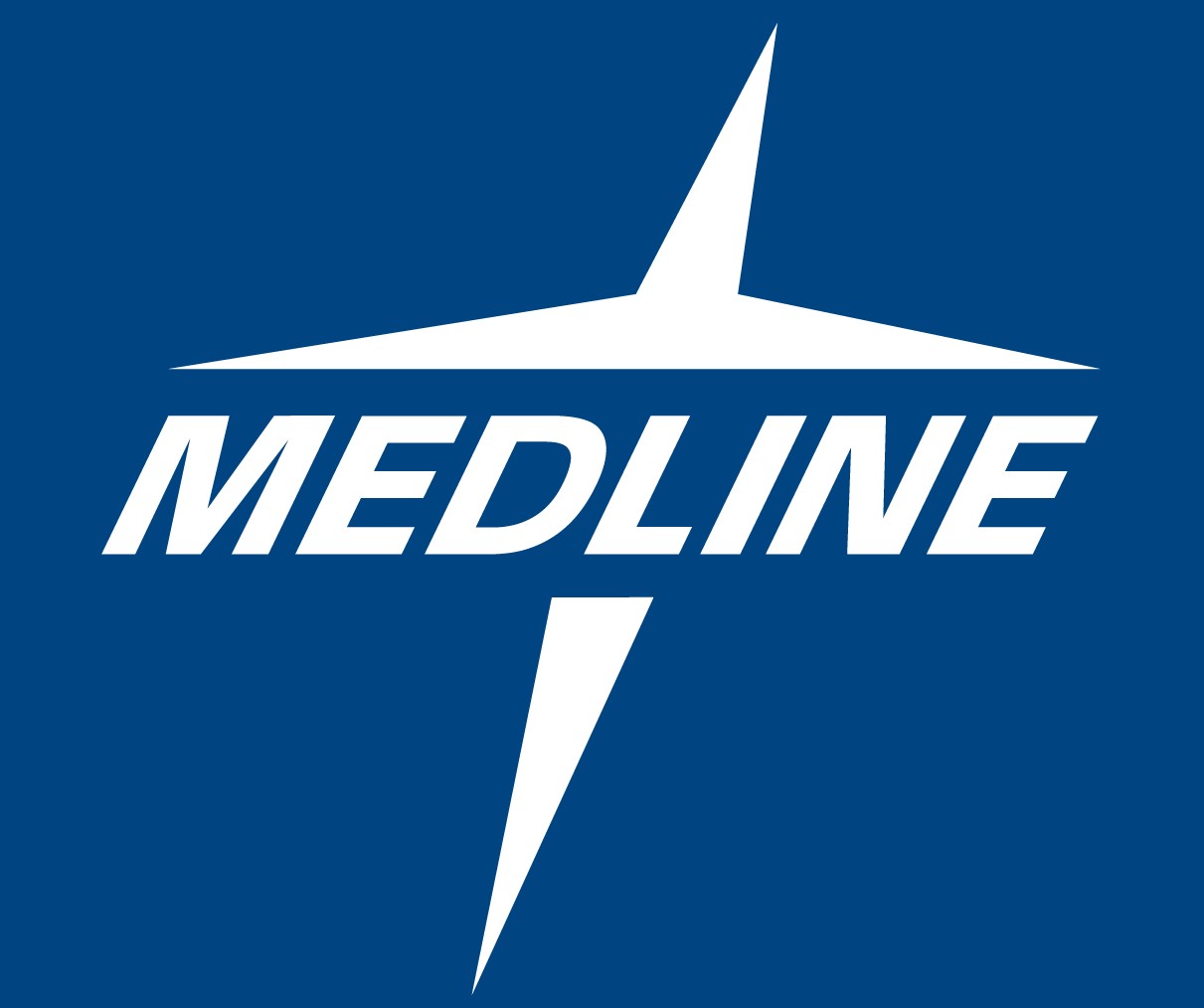 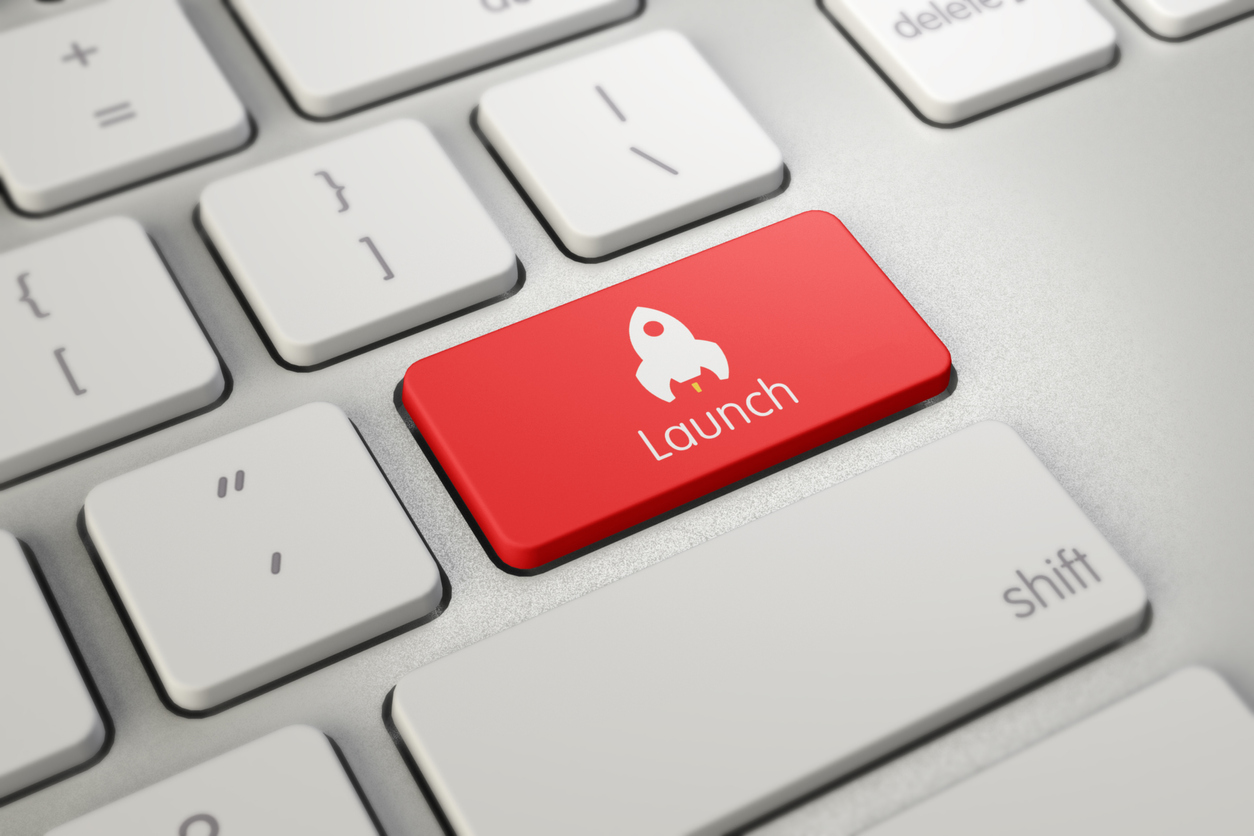 Plug and Play Topeka Announces Startups for their 2nd Batch

September 16, 2021
The Greater Topeka Partnership is pleased to share that Plug and Play Topeka has announced 10 startups that were selected for the second batch of thei... 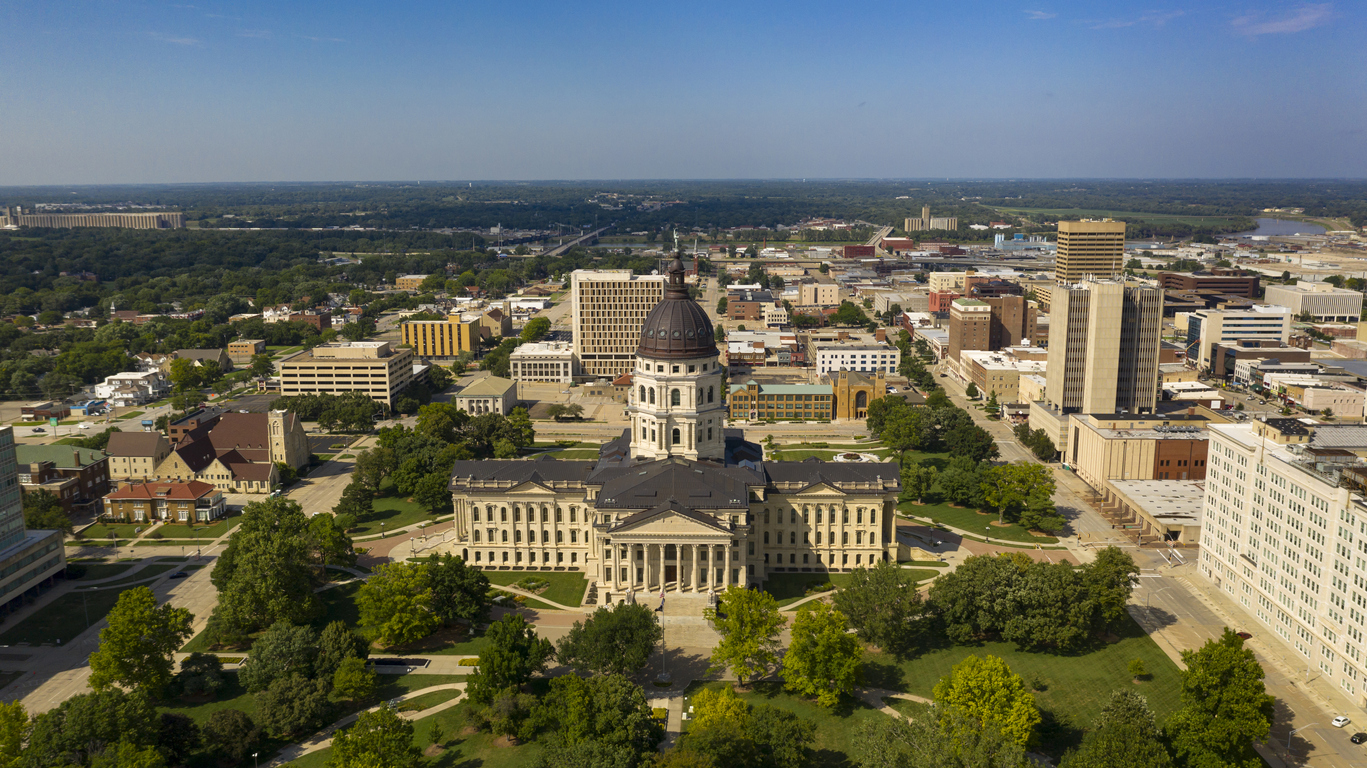 Financial Services in the Heart of the Heartland

August 23, 2021
The Financial Services Industry is the cornerstone of Topeka, Kansas’ economy. It accounts for a large percentage of the population’s employment a...