Birmingham, AL — Nine of the 10 Britten V1000 motorcycles created by innovator John Britten (1950-95) will be at the Barber Vintage Motorsports Museum on Oct. 9-11, during the 11th Annual Barber Vintage Festival, presented by the Triumph Dealers of North America. This is a significant event, as there have never been this many of the rare Britten V1000s together at the same time.

The family of the late John Britten, including his wife Kirsteen Britten, his children, and grandchildren, are traveling to the event from New Zealand. Kirsteen Britten will speak at “An Evening with Britten,” a fundraiser dinner for the Barber Museum, a 501(c)(3) Not-for-Profit Foundation, on Oct. 9. She will present seminars, along with special guests Bob Brookland and Craig Roberts, featuring the Cardinal Britten, on Oct. 10 and Oct. 11.

A documentary about John Britten’s life, One Man’s Dream, will show at The Alabama Theatre on Oct. 10, at 6:30pm. Special parking will be offered for motorcycles, and members of the Britten family will attend. Throughout the weekend, there will be film crews at the Barber Museum gathering footage from the event.

“It’s going to be a great honor to celebrate John Britten’s incredible accomplishments with members of his family and his friends, along with the Britten owners and our museum guests at this year’s Vintage Festival,” said the museum’s founder, George Barber.

This year’s festival is considered a continuation of a celebration that began in New Zealand back in February, which revisited Britten’s achievements. The Barber Museum looks to build on the worldwide enthusiasm for Britten and his innovations by making Britten the featured marque at this year’s Vintage Festival.

“Having this many Britten V1000s together is unprecedented, and it’s unlikely to ever take place again. To this day, John Britten continues to be seen as a marvel when it comes to motorcycle design, and many of our visitors ask about the Barber Museum’s #7 Britten V1000,” said Jeff Ray, the museum’s executive director. “It’s definitely one of the most popular motorcycles in our collection.”

Owners of the Britten V1000 motorcycles are traveling to Barber Motorsports Park from as far away as South Africa. Some will ride their Brittens on the park’s racetrack. In addition to the Britten motorcycles, there will also be a bullet-shaped streamliner that was raced in New Zealand and the Bonneville Salt Flats in Utah, with an engine borrowed from a Britten.

Britten V1000 motorcycles have been piloted by famous racers including Guy Martin, Paul Smart, and John Surtees. Former Britten racing rivals Andrew Stroud and Steven Briggs will be at the Barber Vintage Festival and plan to reunite their Britten V1000 racebikes on the track. In the museum’s restoration area, a collection of Britten memorabilia will be on display for guests to enjoy all three days.

About the Barber Museum and Barber Motorsports Park:
The Barber Vintage Motorsports Museum is a 501(c)(3) Not for Profit Foundation located at the 830-acre Barber Motorsports Park, in Birmingham, Alabama. Over the course of the past decade, the Barber Museum has brought people from around the world to Alabama, and it was named the #1 tourist attraction in Birmingham for 2014. The museum is the home of the world’s largest motorcycle collection and is widely known for its collection of vintage Lotus racecars and other rare vehicles. Each year it hosts vintage motorcycle and vintage racecar events, including the Barber Vintage Festival and Barber Historics. For more information, visit www.barbermuseum.org.

The 830-acre Barber Motorsports Park, located in Birmingham, Alabama, features a challenging 2.38-mile, 17-turn racetrack that hosts motorcycle and car racing events throughout the year, including the Honda Indy Grand Prix of Alabama. Since the inception of Barber Motorsports Park in 2003, the Porsche Sport Driving School has been a partner and is North America’s only Official Porsche driving school. The park also features the Barber Proving Grounds, where Mercedes-Benz hosts the Mercedes Brand Immersion Experience for its employees. Zoom Motorsports, LLC is the exclusive event promoter for Barber Motorsports Park. In 2013, Jalopnik named Barber Motorsports Park one of the “10 Prettiest Racetracks in the World,” for reasons including the natural terrain track with elevation changes, safety considerations, and art. For more information, visit www.barbermotorsports.com. 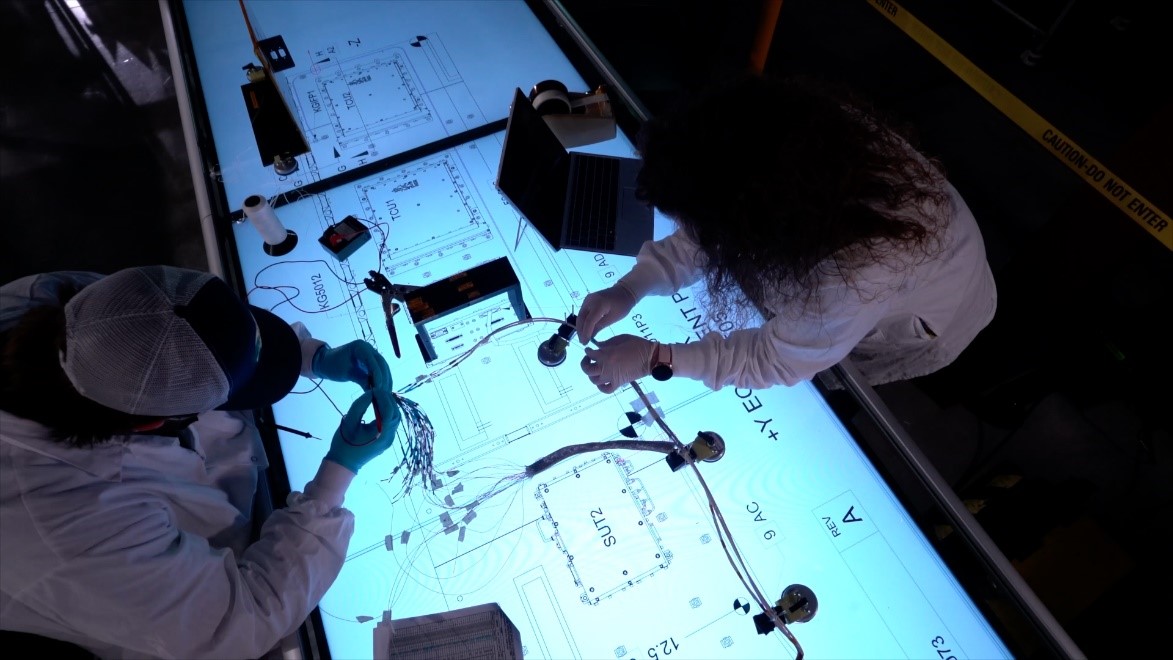 October 27, 2021
Courtland, AL — At a World War II-era Air Force base in rural Lawrence County, defense contractor Lockheed Martin this month opened one of the n... 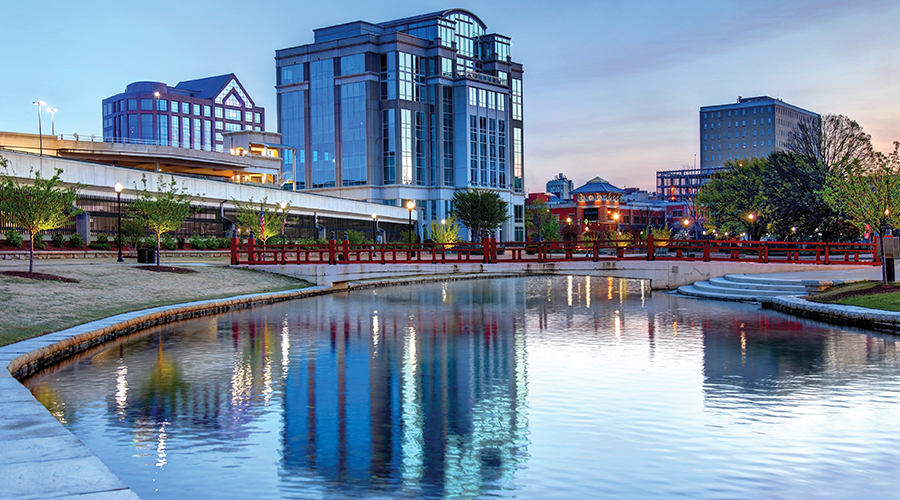 Alabama Races Toward a High-Tech Future with Next-Level Developments